FANS have plastered Twitter with "Lampard Out" posts after Chelsea's disastrous defeat to Kawasaki.

The Stamford Bridge legend, 41, has managed just one win in three matches since taking over from Maurizio Sarri. 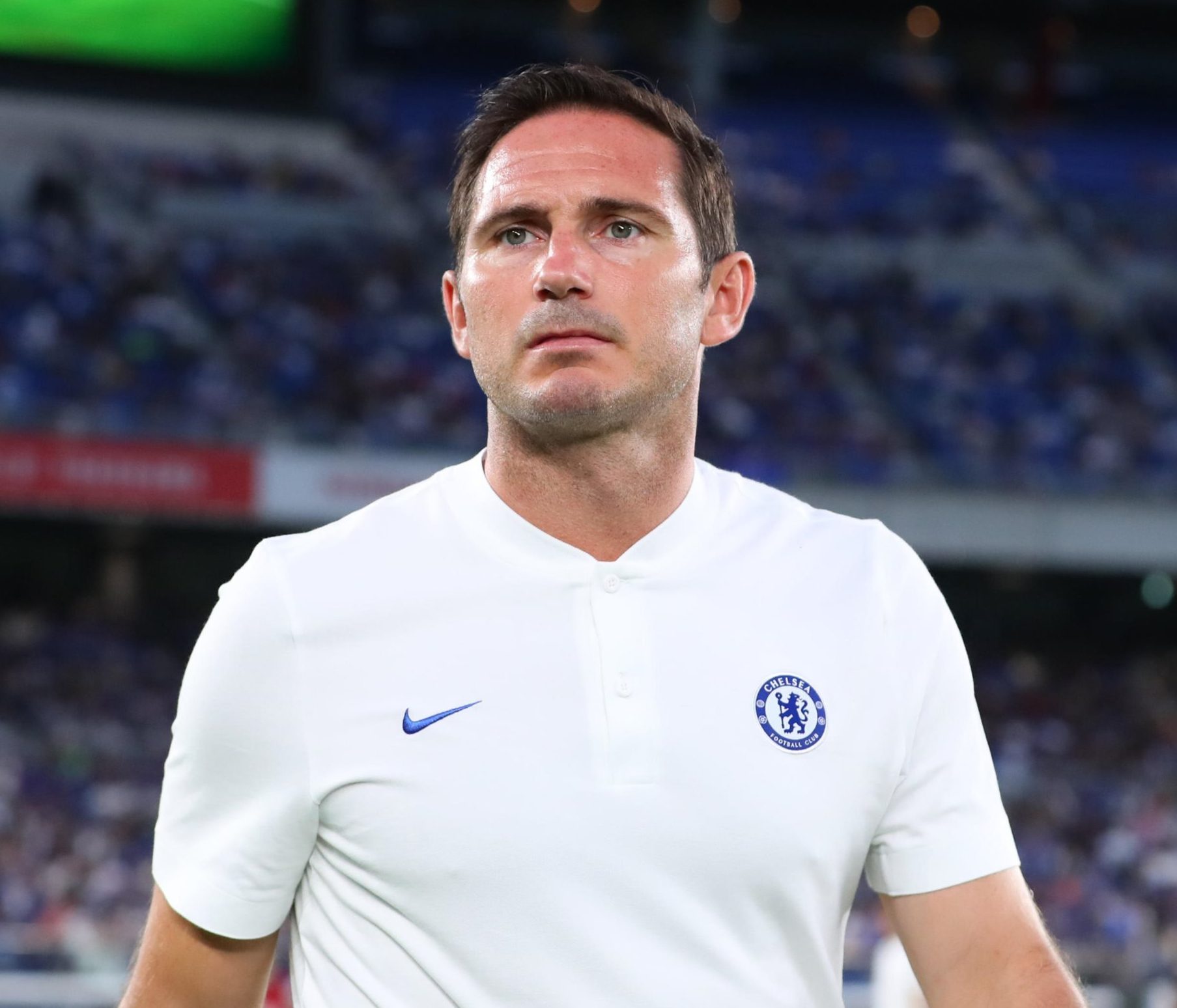 Lampard's reign in charge of Chelsea got off to a slow start with an underwhelming 1-1 draw with Bohemians.

The Blues bounced back with a 4-0 win over St Patrick's Athletic, but suffered a shock 1-0 loss to Japanese side Kawasaki Frontale.

And Chelsea have just 23 days until their Premier League season kicks off against Manchester United.

Fans on Twitter have predictably called for Lampard to be axed after less than a month in the hot seat.

And fans were left seething after Chelsea's Twitter page concluded: "It ends in defeat in Japan, but that's another solid 90 minutes of fitness work in the tank."

In response, one fan hit back: "Lampard OUT – save the club from mediocrity."

Another replied: "Embarrasing, get him out before it's too late. #BringBackSarri #LampardOut."

Chelsea fans also seemed furious when Lampard decided to bring on Tiemoue Bakayoko and Danny Drinkwater during the pre-season friendly.

The under-fire Blues boss will be hoping for his side to bounce back when they face Barcelona on July 23 in Saitama. 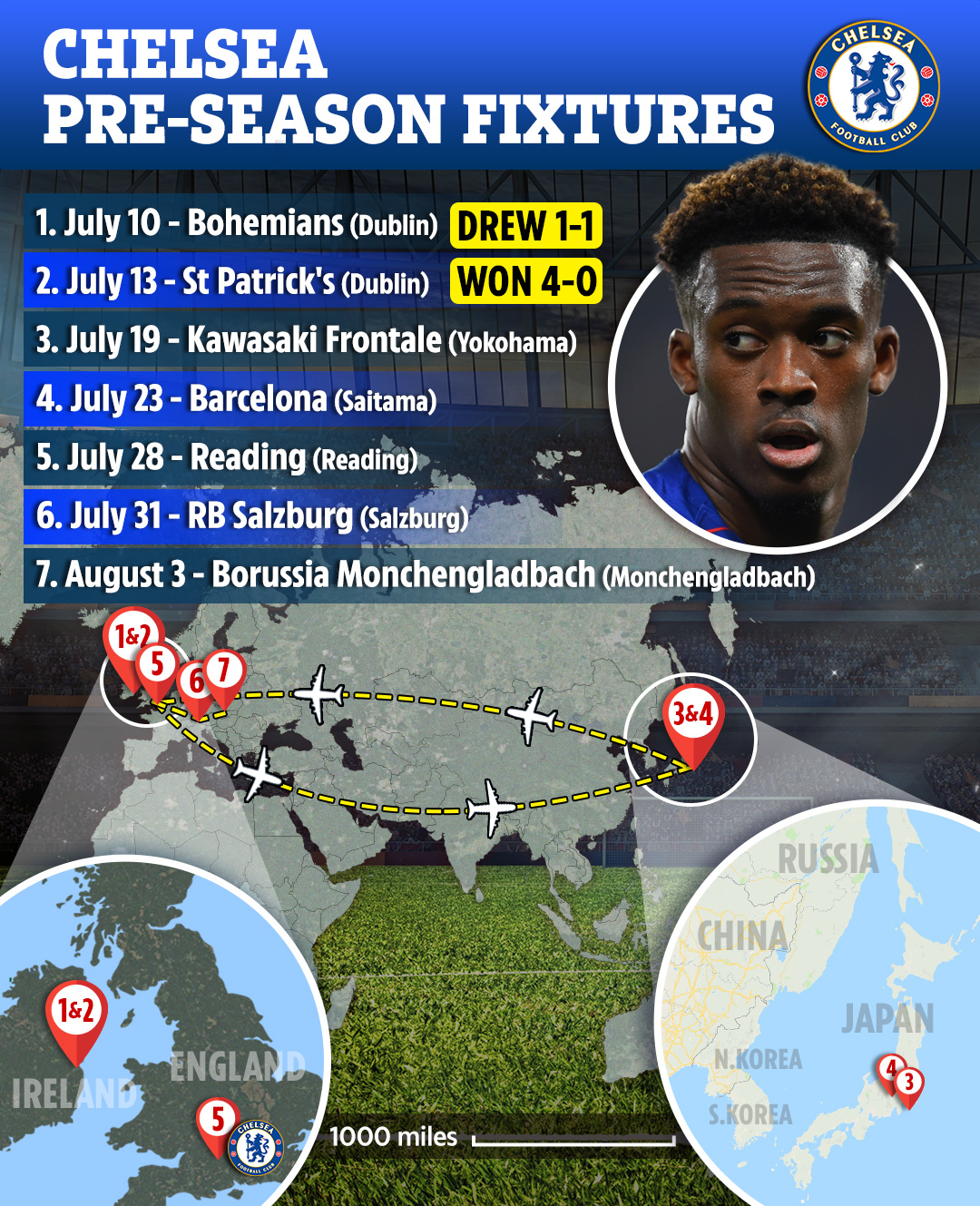