CHELSEA proved they are in no shortage of fighting spirit with a late comeback at Arsenal – but they are in need of the winter window to freshen up their stale looking side.

Before Frank Lampard reverted to 4-3-3 after again ditching his five at the back system, the Blues looked leggy and in desperate need of creativity. 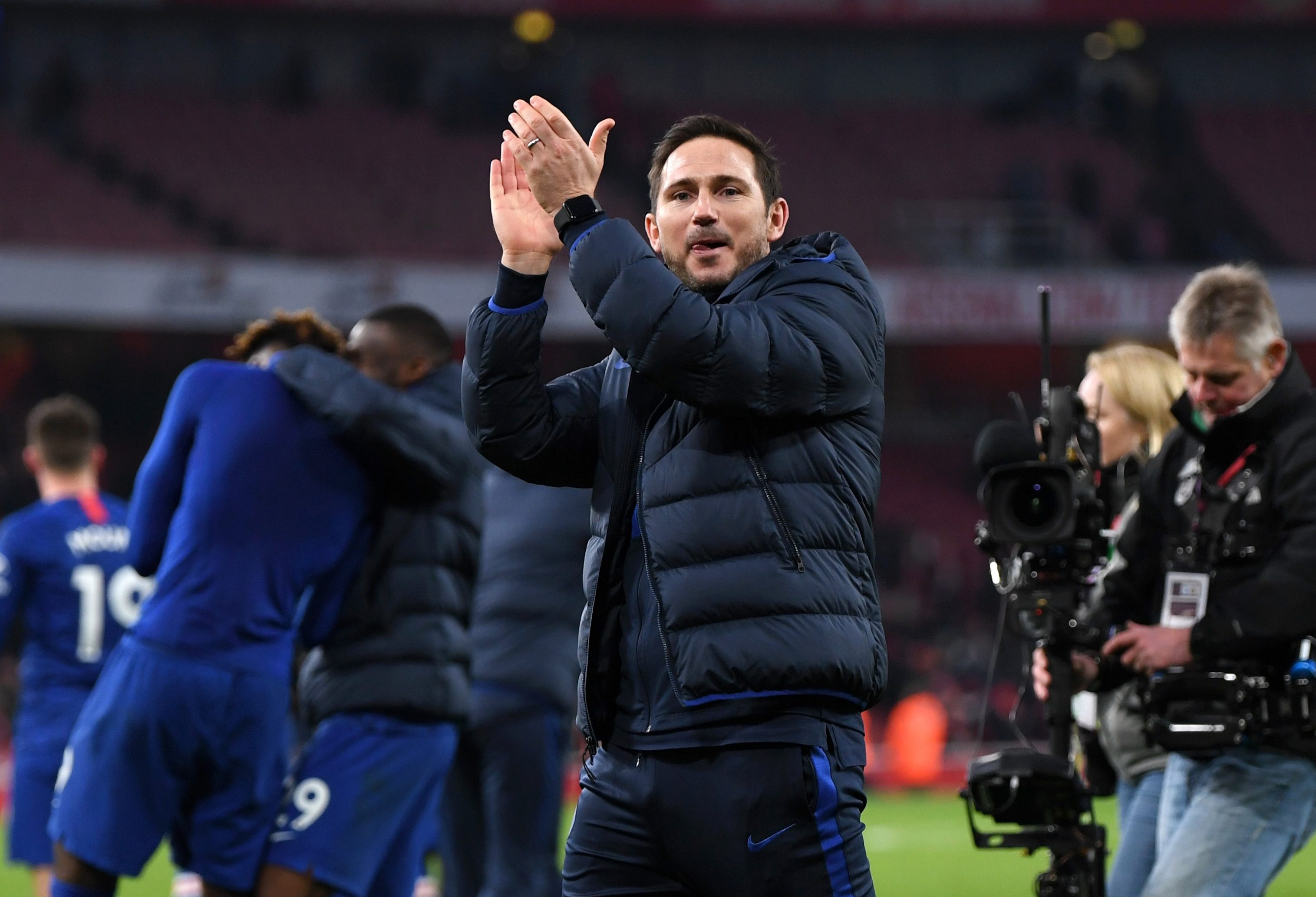 As Jorginho came on to play deep, allowing Mateo Kovacic and N’Golo Kante space to get forward, Chelsea reacted well and forced through two late goals.

But the switch in formation can only work so many times, and the West Londoners need more options from the bench.

With a hectic run of matches in the December schedule, Lampard walked away with nine points from a possible 27 and his side looked to be feeling the pace of the festive period at the Emirates.

Until Jorginho and Tammy Abraham fired home twice in four minutes, Chelsea were on the way to an eighth league loss and a crisis point before the New Year.

The young manager needs to capitalise on the Blues' transfer ban being lifted and add to the squad.

Chelsea look to be crying out for a new left-back as again Emerson – like Marcos Alonso has this season – failed to impress.

With Christian Pulisic out injured and Callum Hudson-Odoi still off the pace since his September return from injury, Mason Mount was forced to operate out wide.

A natural winger that can play in a front three would compliment Abraham a lot more as the striker was often isolated against Arsenal.