LANDO NORRIS has posted an emotional message thanking his supporters after his £40,000 watch was stolen by thugs outside Wembley.

The FA have been charged by Uefa after Wembley descended into a warzone at the Euro final — when 2,500 ticketless, drunken thugs stormed the stadium. 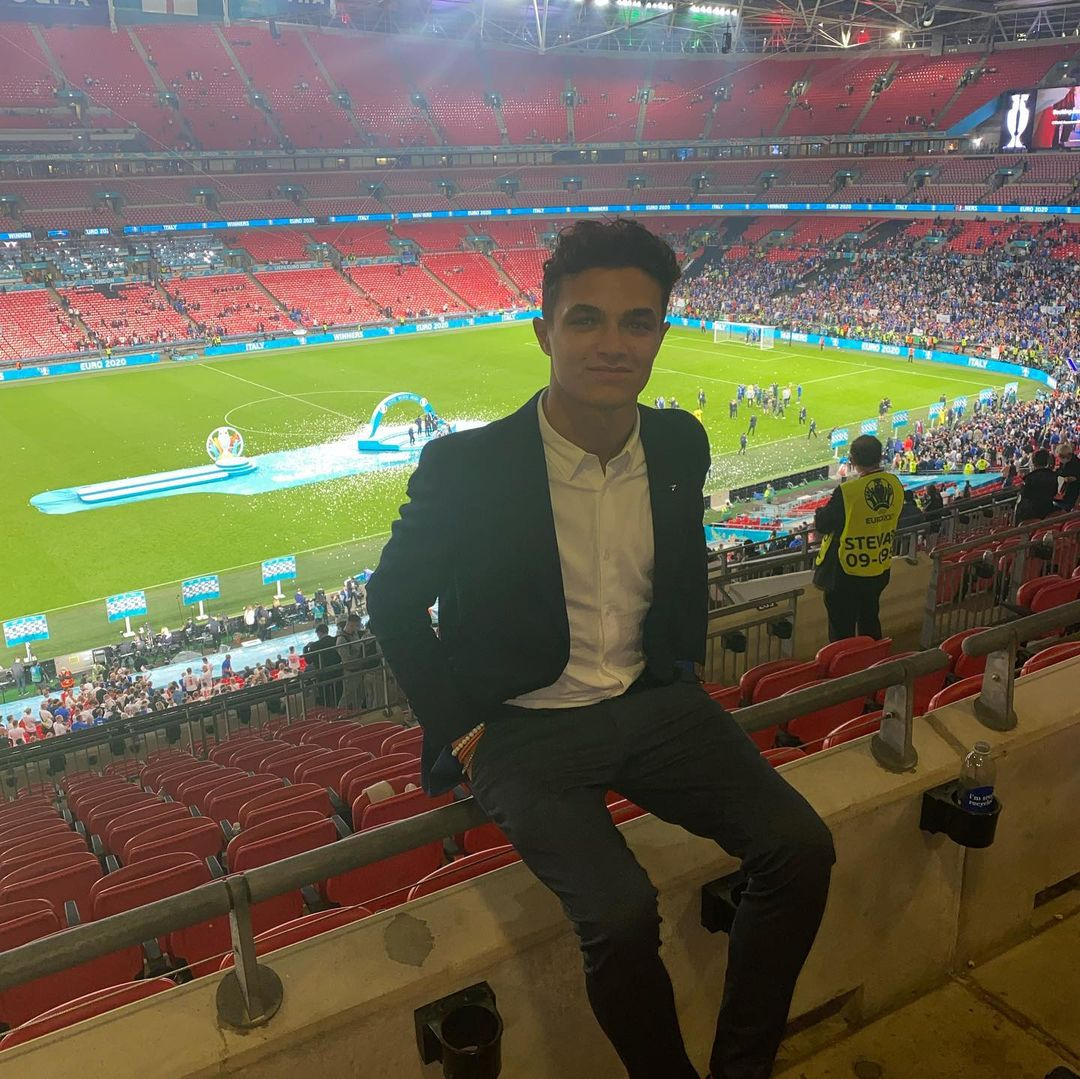 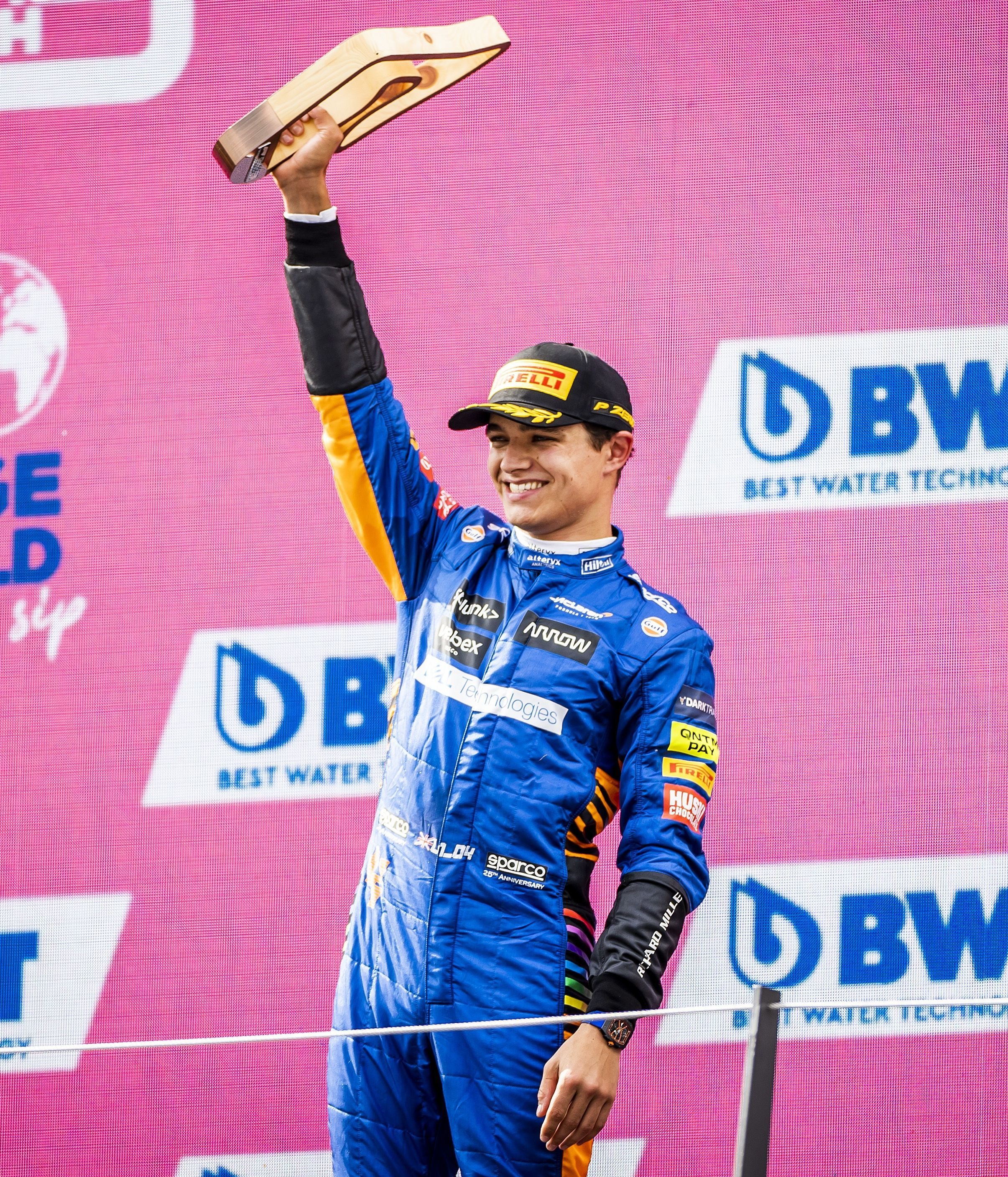 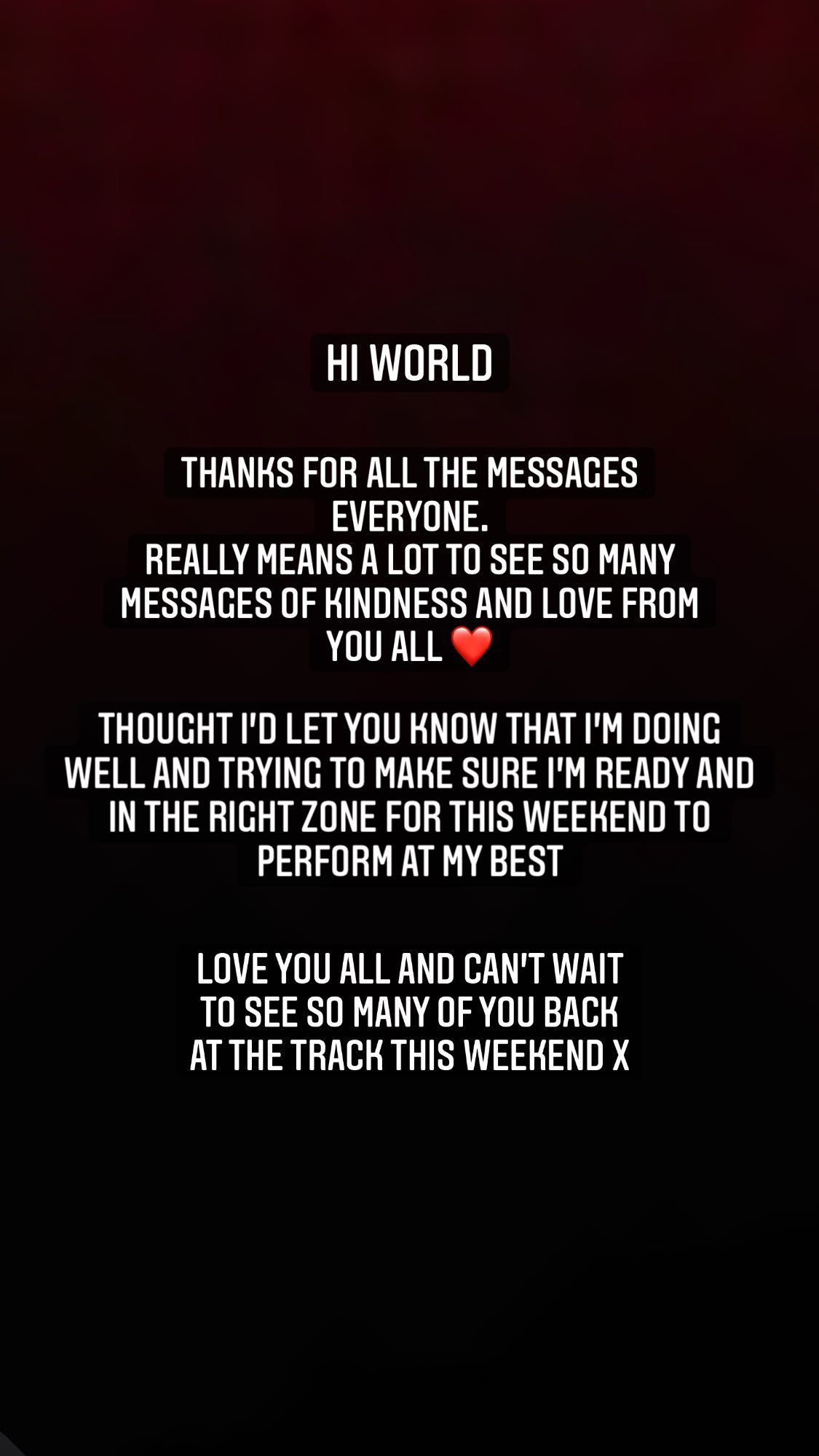 Terrified families called security for the showpiece event a shambles, with fights breaking out around the ground.

Britain’s Formula One ace Norris was also mugged for his £40k watch after England’s shootout defeat to Italy.

The 21-year-old is believed to have been surrounded by a group of people while making his way back to his £165,000 McLaren GT car.

He was grabbed by one and his prototype Richard Mille watch was forcibly taken, which left the speedster shaken but thankfully physically unharmed.

His F1 team McLaren released a statement after the incident was exclusively reported by Sun Sport.

Now Norris has spoken directly to his 3.4 million followers on Instagram about the matter.

He wrote: "Hi world. Thanks for all the messages everyone.

"Really means a lot to see so many messages of kindness and love from you all.

“Thought I'd let you know that I am doing well I'm trying to make sure that I am ready and in the right zone for this weekend to perform at my best.

“Love you all and can't wait to see so many of you back at the track this weekend.”

Players’ families were caught up in skirmishes, children were   left in tears, a female security guard was trampled and a disabled entrance stormed.

Last night, there were calls for the FA, which owns Wembley ­stadium, to step up security, amid fears any bids to host future World Cups would be harmed.

Fans who paid £900 and more for tickets then found yobs in their seats refusing to budge.

A source said: “All the players had their kids in there. It was ­terrifying. The wives, girlfriends and children were all crying. There were a couple of fights.

“None of the relatives or friends had seen anything like this before. They arrived to find seats taken by fans without tickets. And they were rude and really aggressive.

“It got really nasty and was very upsetting. There were not enough stewards and no police in sight.”

One fan suffered a ­broken nose, with Princess Anne’s daughter Zara mopping up blood from her seat with a hankie.