BEN CURTIS resumes the defence of his crown today with his eyes on another slice of racing history.

Curtis landed the 2019 All-Weather Championship with 101 winners, and has seven rides at Newcastle, as the sport returns after 76 days. 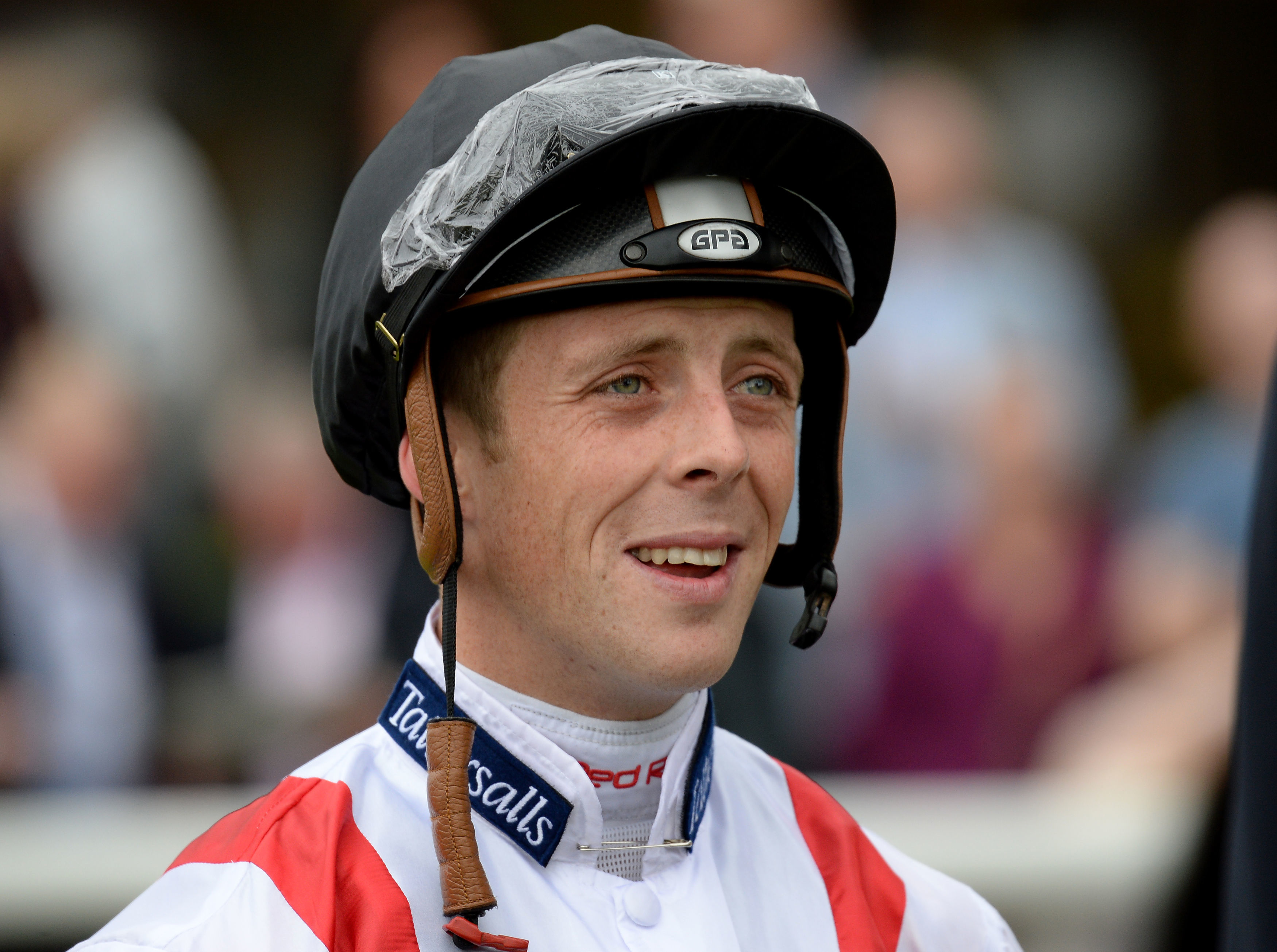 And the Irish rider has a good chance of striking gold in the opening race on 8-1 shot Al Ozzdi.

Curtis – who immediately gave £2,000 of his AW Champs winners’ prize to the NHS in April – would love nothing more than riding the first winner after lockdown.

Curtis said: “I think all of my horses have at least each way chances, but it will be momentous for anyone who has a winner – they’ll remember the first one forever.

“It’s been nice to spend time with the family, because when we’re racing I see more of my valet and the other jockeys than them.

“A lot of people may see Newcastle as a run-of-the-mill, midweek kind of track, but it’s testament to them how they’ve adapted to make it safe to race.

“Going up there will be so exciting for us all and anyone who rides a winner will never forget it. I’m just delighted racing is back.“

Curtis has been making the most of more time with wife Shauna and two-year-old daughter Brodi – but is desperate to return to work.

He added: “I’m lucky in that a brilliant winter meant I didn’t have to worry about paying the mortgage, but a lot of the riders live week to week.

“I have a feeling everyone will be a bit anxious, because no-one knows exactly what it will be like.

"We will all be a little wary of making sure the protocols are followed to the letter.

“When I’m riding at Southwell in the winter I’ll have a pair of tights around my face, so in that way I am used to it, although in this weather a mask will be a bit stuffy.

“But if that’s what we have to do to get racing again, I’m sure everyone would wear two of them!”