LEEDS are interested in signing Valencia striker Rodrigo, according to reports.

Marcelo Bielsa is hoping to bolster his striking options ahead of the Whites' return to the Premier League. 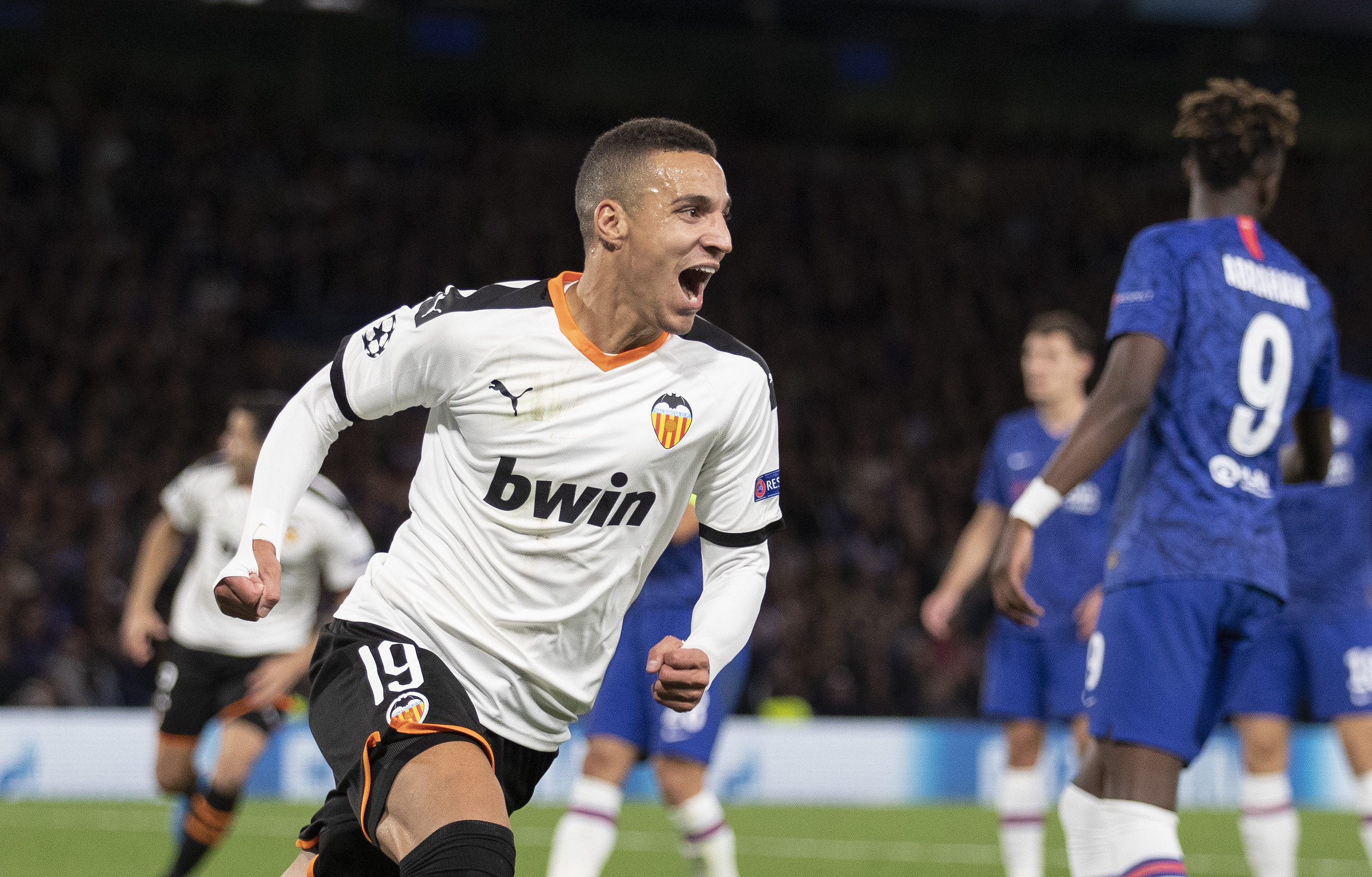 Doubts persist over Patrick Bamford despite his 16 goals last season, while Jean-Kevin Augustin's loan spell from RB Leipzig proved a disastrous one.

And according to DiMarzio, Leeds could be strengthened by the signing of a current Spanish international.

Bielsa's men are believed to be chasing Rodrigo from crisis club Valencia.

The 29-year-old has been a star man for the LaLiga side, but given their dire financial troubles, has been placed up for sale alongside every member of the squad barring Jose Gaya.

Valencia failed to pay their players this month, and have already sold on key men Dani Parejo, Ferran Torres and Francis Coquelin for a combined £32.8m.

President Anil Murthy also failed to show up to a team meeting on Monday, which was arranged to share the financial predicament with the players – causing further frustration among the ranks.

Rodrigo has earned 22 caps for his country, scoring eight goals – and he has been included in Luis Enrique's latest squad. 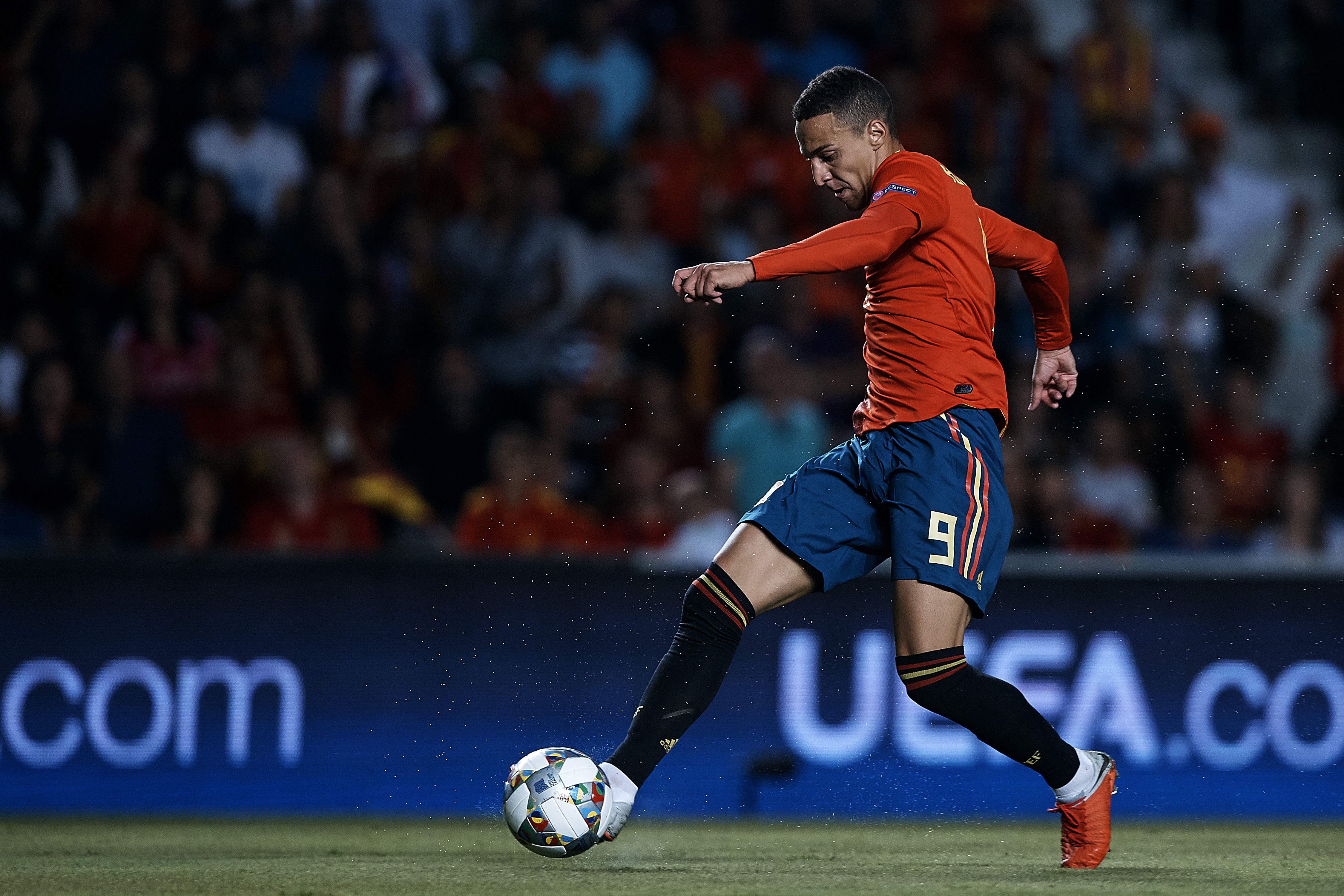 He also has Premier League experience, having played at Owen Coyle's Bolton Wanderers on loan from Real Madrid a decade ago.

Whites fans would hope for a better output from the more experienced Rodrigo, however, as he only managed one goal in 21 appearances for the Trotters.

Should he sign, he could make his Leeds debut at Anfield, with yesterday's fixture release revealing Liverpool away to be the Whites' first top-flight game in 16 years.