AMBITIOUS Leeds are plotting moves for Zlatan Ibrahimovic AND Edinson Cavani ahead of their return to the Premier League.

Club owner Andrea Radrizzani has spoken of the potential swoops for two of Europe's most recognised goalscorers. 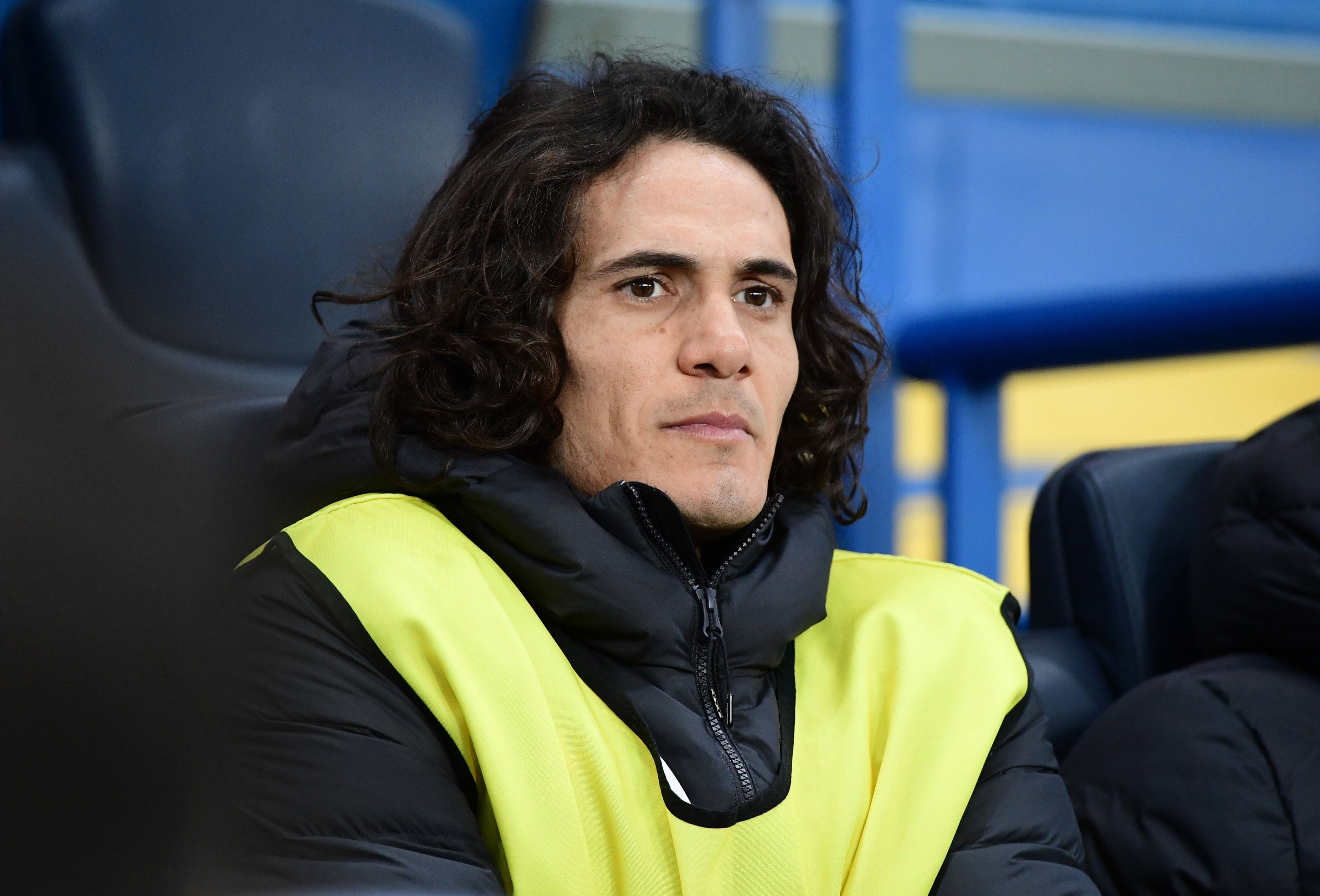 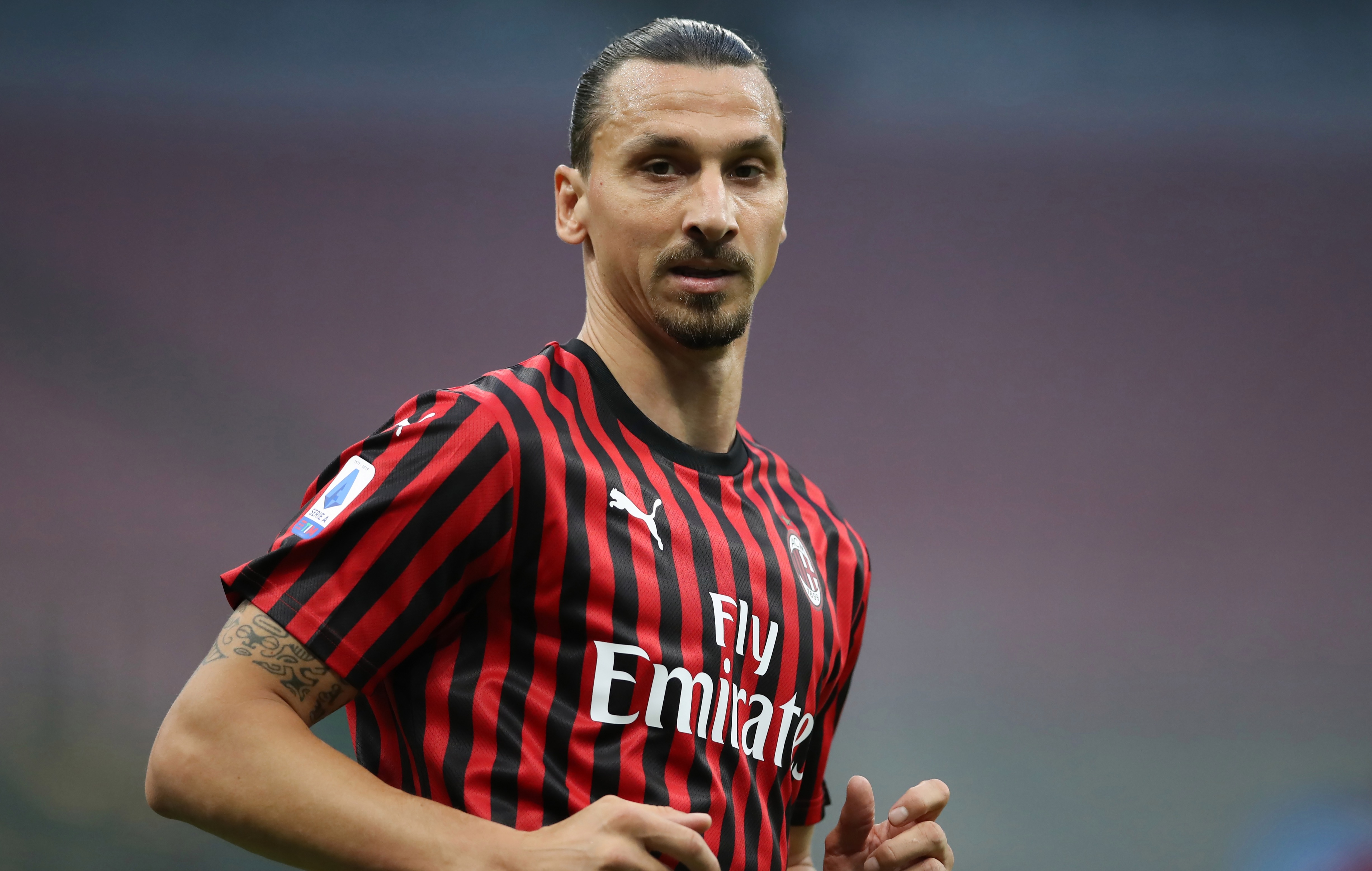 However he admits the Whites' chances of pulling off a deal are fairly slim.

Radrizzani said in March that he held "concrete" talks with Swedish sensation Ibrahimovic during the winter window.

However the veteran striker made a return to AC Milan, where he has scored six goals in 16 games to lead his former side to something of a resurgence.

"We tried to sign him in January, but he chose to join Milan and the deal vanished.

"Now I think it's too late, the intensity of English football is different."

Ibrahimovic's Milan contract expires at the end of next month and there is talk of him heading back to Sweden with Hammarby, or retiring.

Likewise, Cavani's Paris Saint-Germain deal runs out soon and the Uruguayan is seen as a more realistic option in Radrizzani's eyes.

While the Italian admits he is yet to discuss the forward arriving with Marcelo Bielsa, he feels the 33-year-old has plenty left to offer. 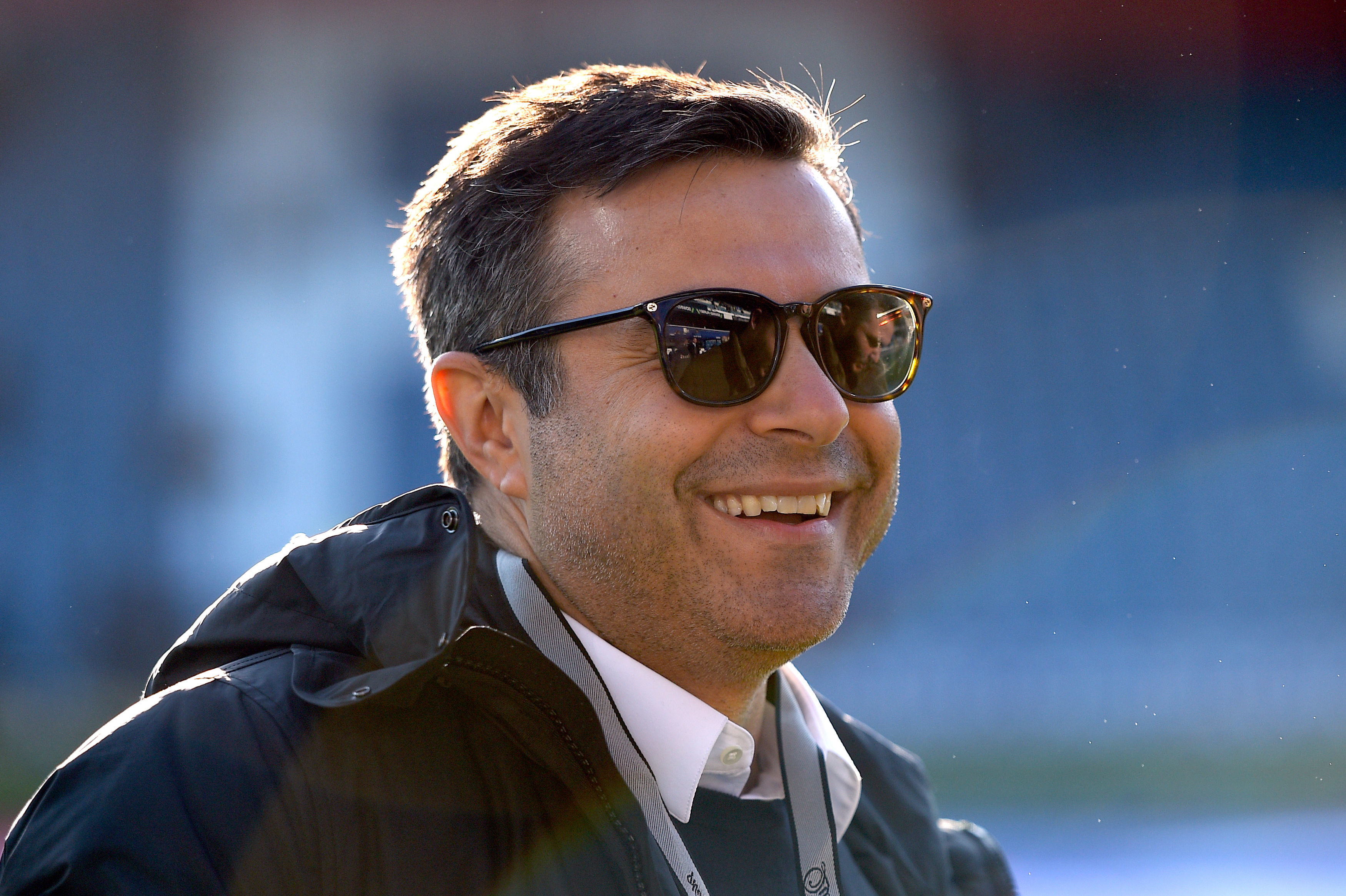 He noted: "In addition to his quality, Cavani could contribute with his physicality and adapt here, but I've never talked about him with the coach.

"Having said that, we've certainly thought about him and we'll see, given he's still available on a free transfer."

Atletico Madrid were heavily linked with signing Cavani on a free transfer before the coronavirus pandemic, but are now looking elsewhere.