LEEDS will take their summer spending to £45million with the capture of Bayern Munich midfielder Marc Roca.

The Spaniard, 25, is having a medical this afternoon ahead of signing a four-year deal at Elland Road. 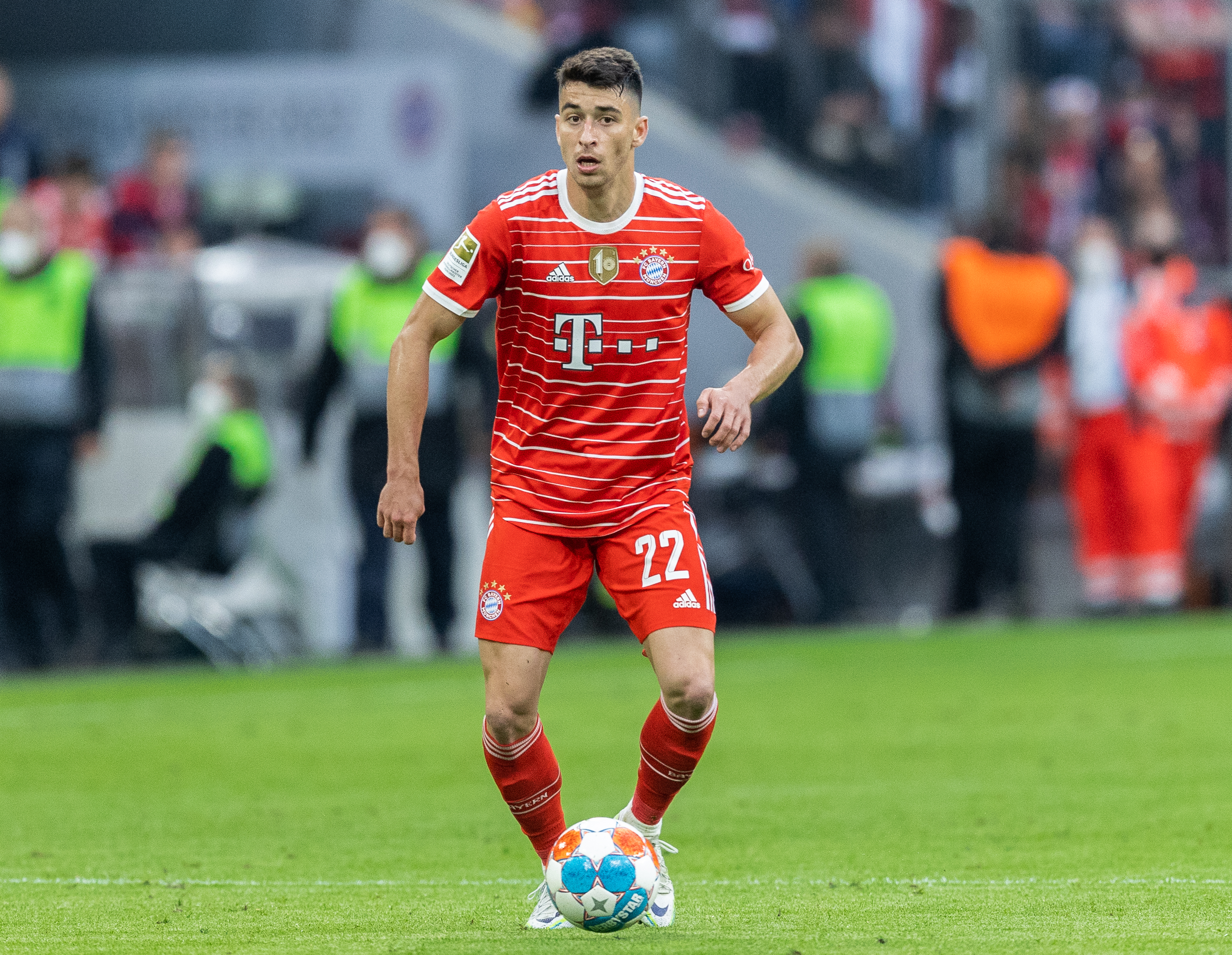 The Whites have moved swiftly to bolster their midfield ranks as they brace themselves for a bid from Manchester City for star man Kalvin Phillips.

United insist Roca has been signed to play alongside Phillips, but there is an acceptance it will be hard to keep hold of the £50m-rated England star.

Roca arrived at Bayern in 2020 from Espanyol but struggled to nail down a starting spot in two seasons in Bavaria.

If Phillips does leave his boyhood club, Leeds will move for another midfielder – with Sheffield United’s Sander Berge admired.

RB Leipzig’s Tyler Adams is another option in the middle of the park.

Meanwhile, in the attacking areas Leeds have been linked with a move for Wolves winger Adama Traore.

The 26-year-old spent the second half of the 2021/22 campaign on loan at Barcelona, but there are fears the Spanish giants may not be able to finance a permanent deal.

As a result, he has reportedly been identified by Jesse Marsch's side as an affordable target – with £20m muted as the price tag.

Leeds' transfer chief Victor Orta signed the Spaniard for Middlesbrough from Aston Villa in 2016 and remains a fan.

The club are keen to avoid another tense relegation battle – with Marsch's men avoiding the drop on the final of last season.