ZLATAN IBRAHIMOVIC marked his competitive debut in perfect fashion with a winning goal as Manchester United lifted the Community Shield.

Just moments after Ahmed Musa missed a glorious chance for Leicester, United went up the other end and an Antonio Valencia cross was met by the towering Swede to head past a hapless Kasper Schmeichel. 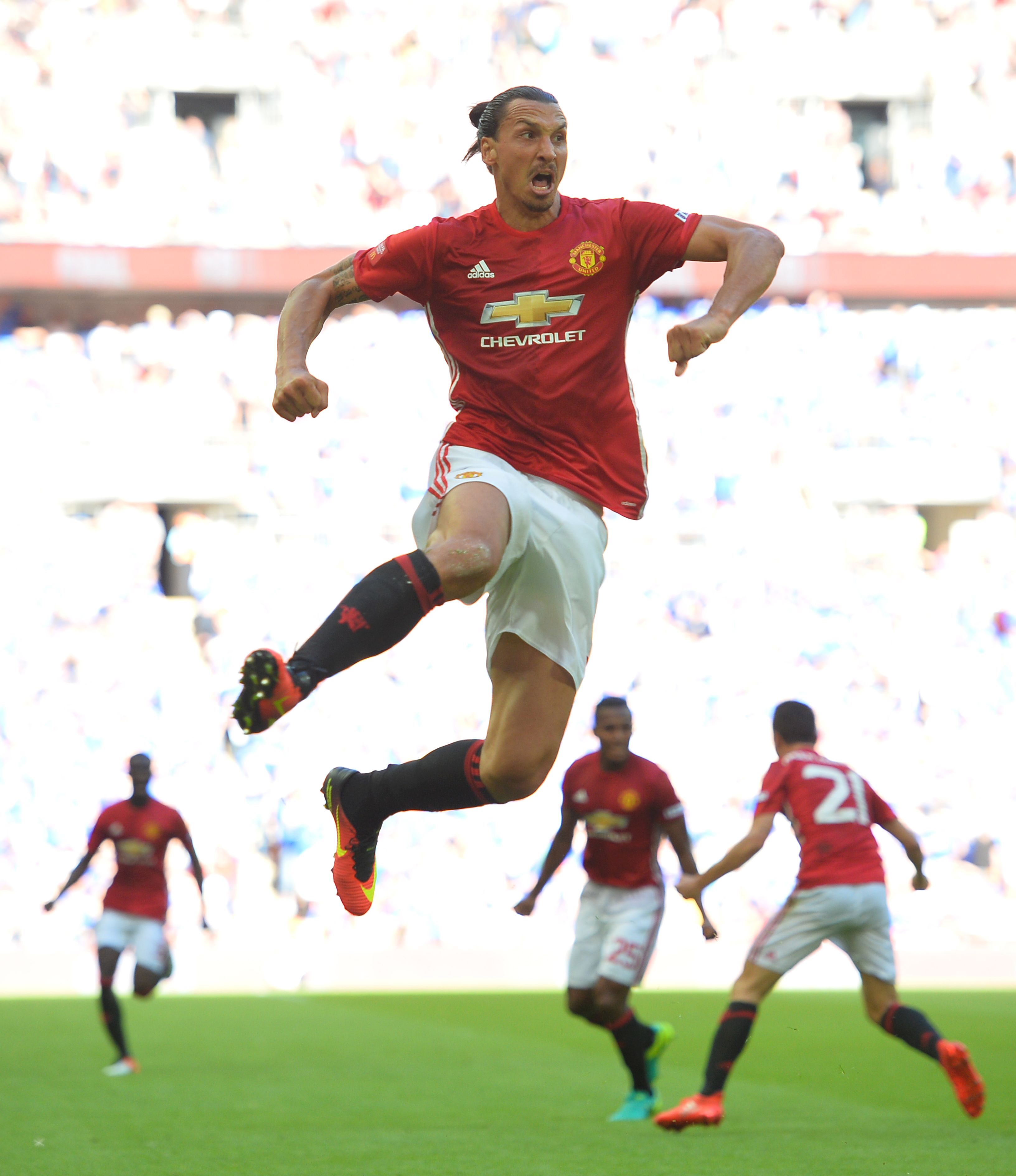 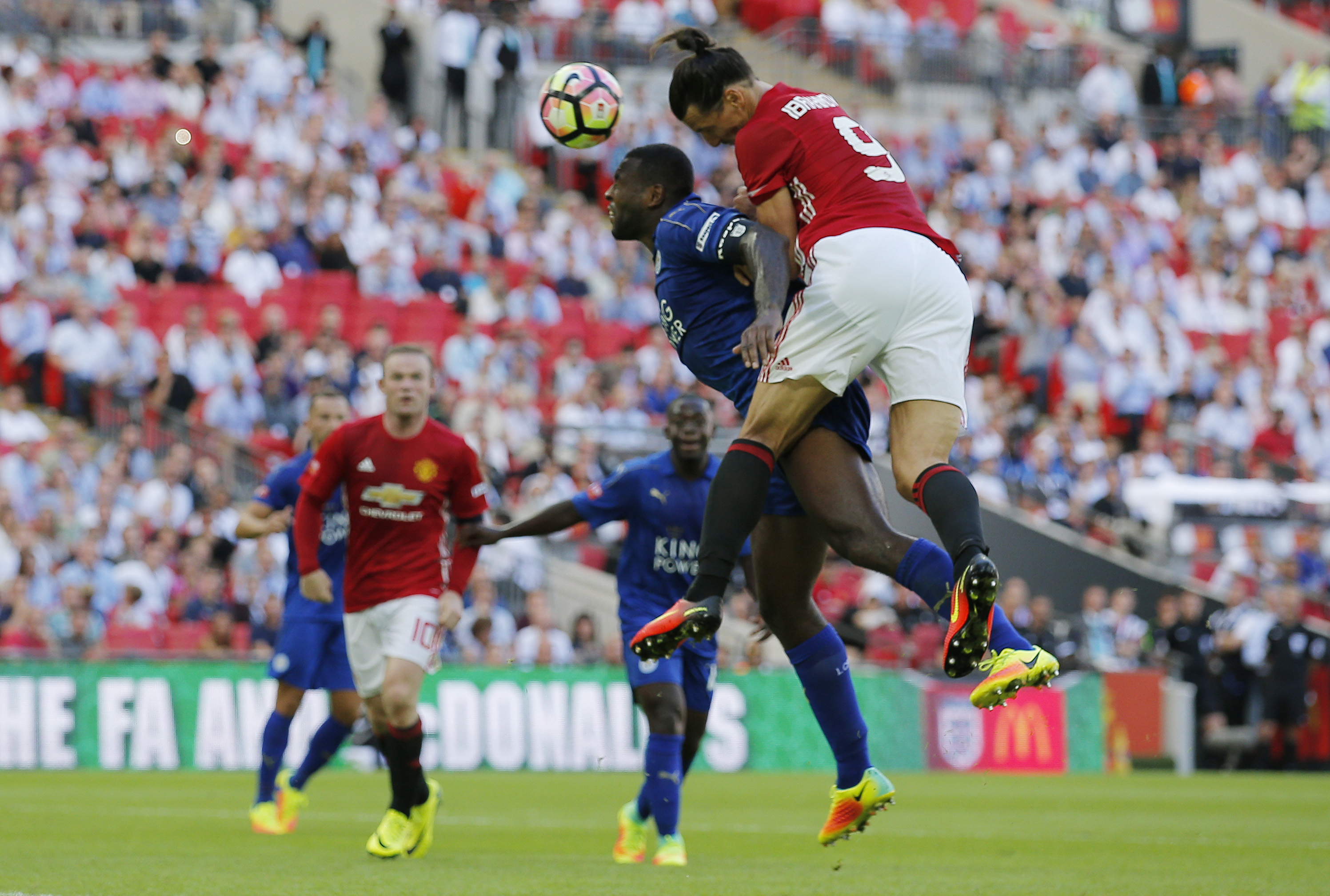 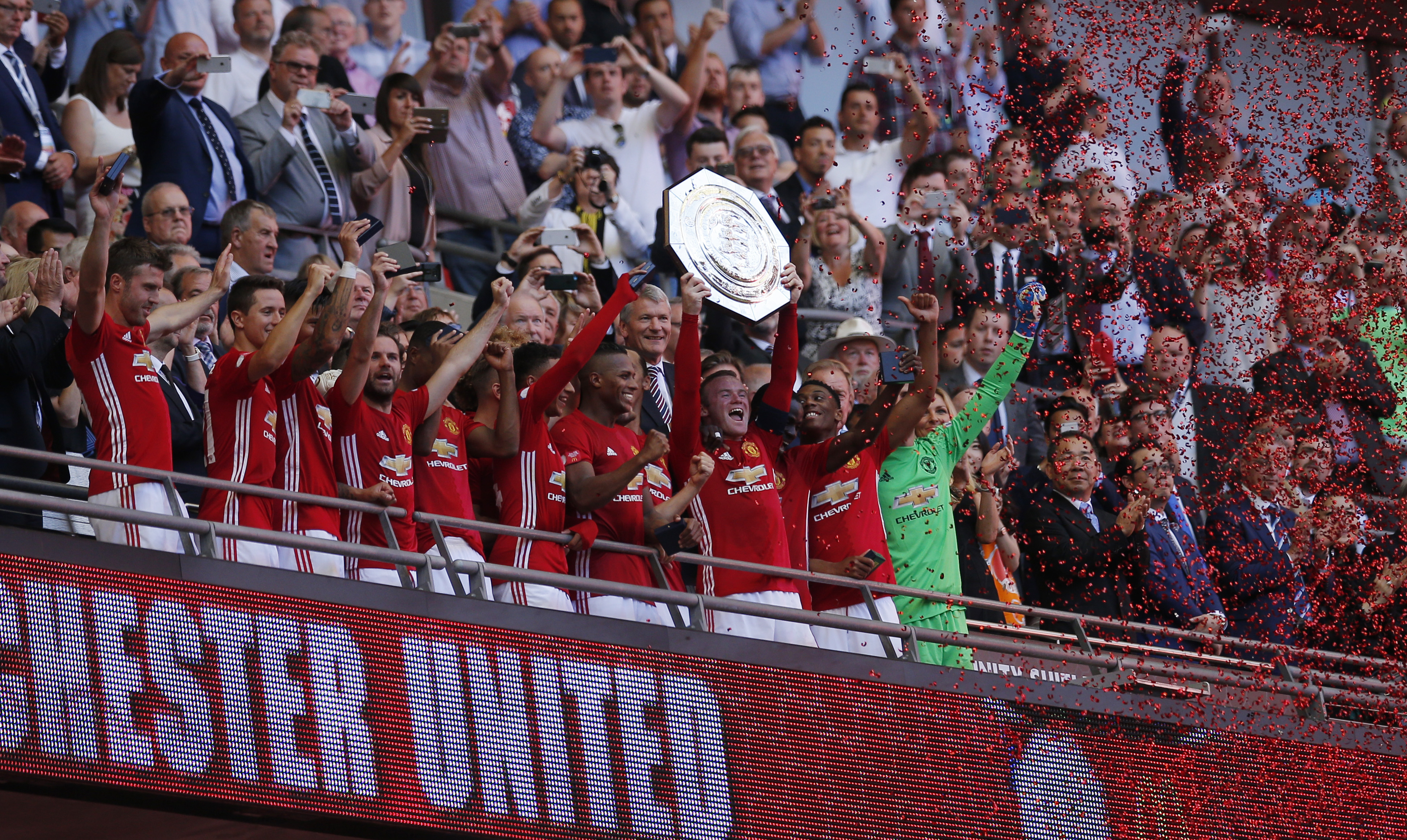 Midfielder Jesse Lingard, who scored the winning goal in last season's FA Cup final, opened the scoring with a terrific individual effort beating the challenges of four Leicester players before slotting it past Schmeichel.

But less than 10 minutes into the second half and Leicester were level through Jamie Vardy.

Marouane Fellaini played a poor back-pass which was well short for keeper David de Gea and the striker was alert to collect the ball, round the keeper and put it into an empty net from a tight angle. 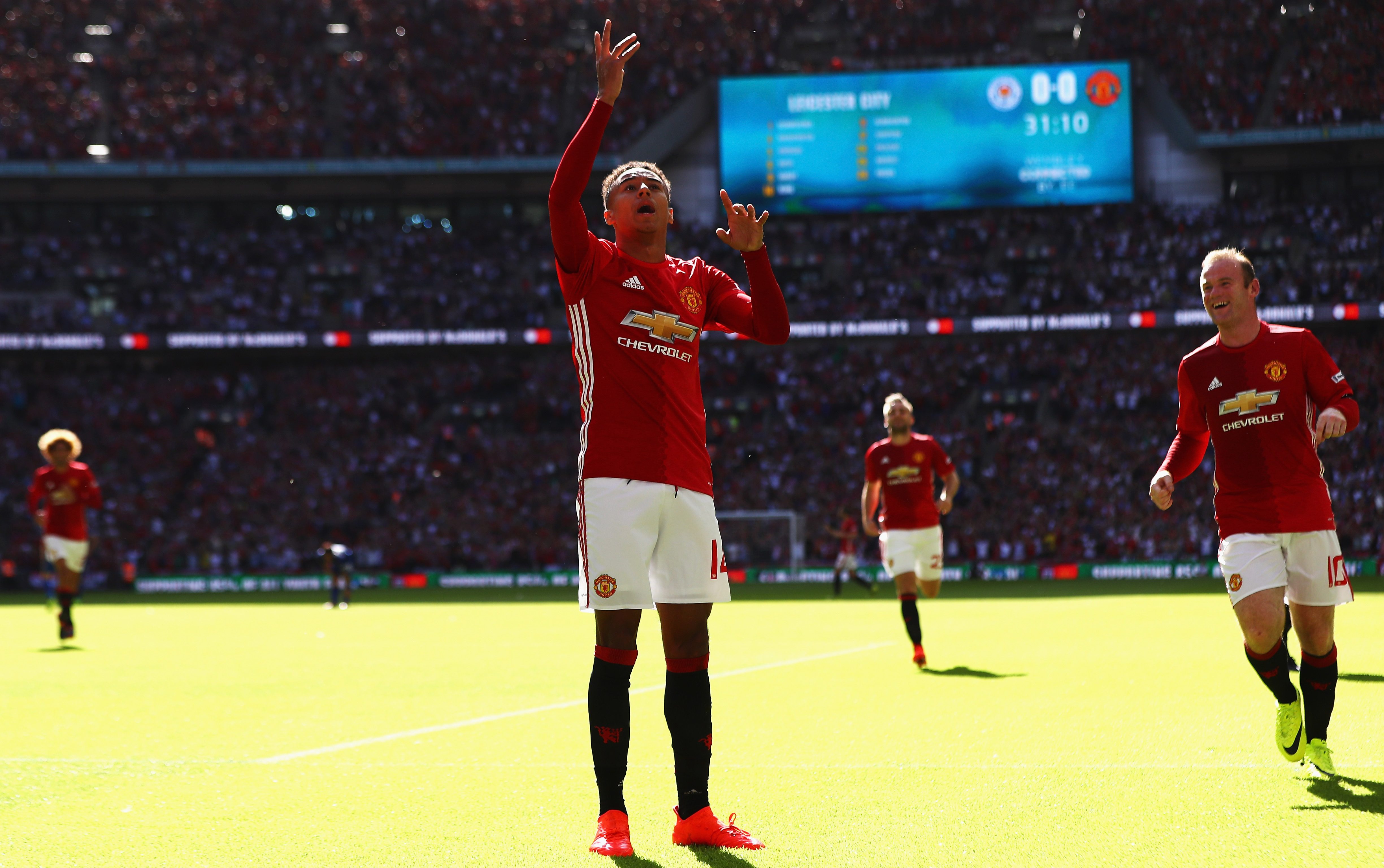 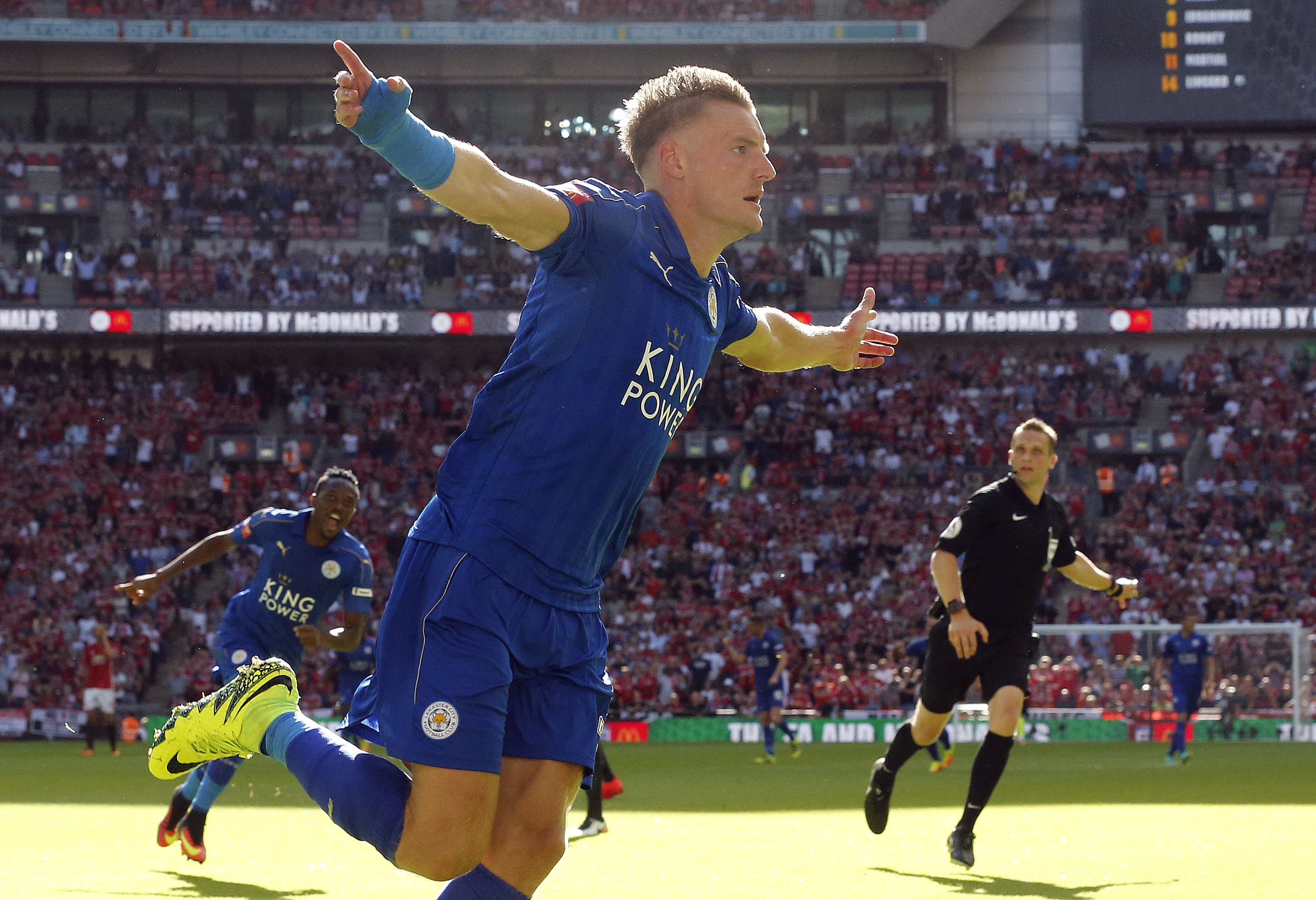 But as penalties loomed at Wembley, Ibrahimovic rose above Wes Morgan and his header found the bottom corner as Jose Mourinho won his first trophy as Manchester United boss. 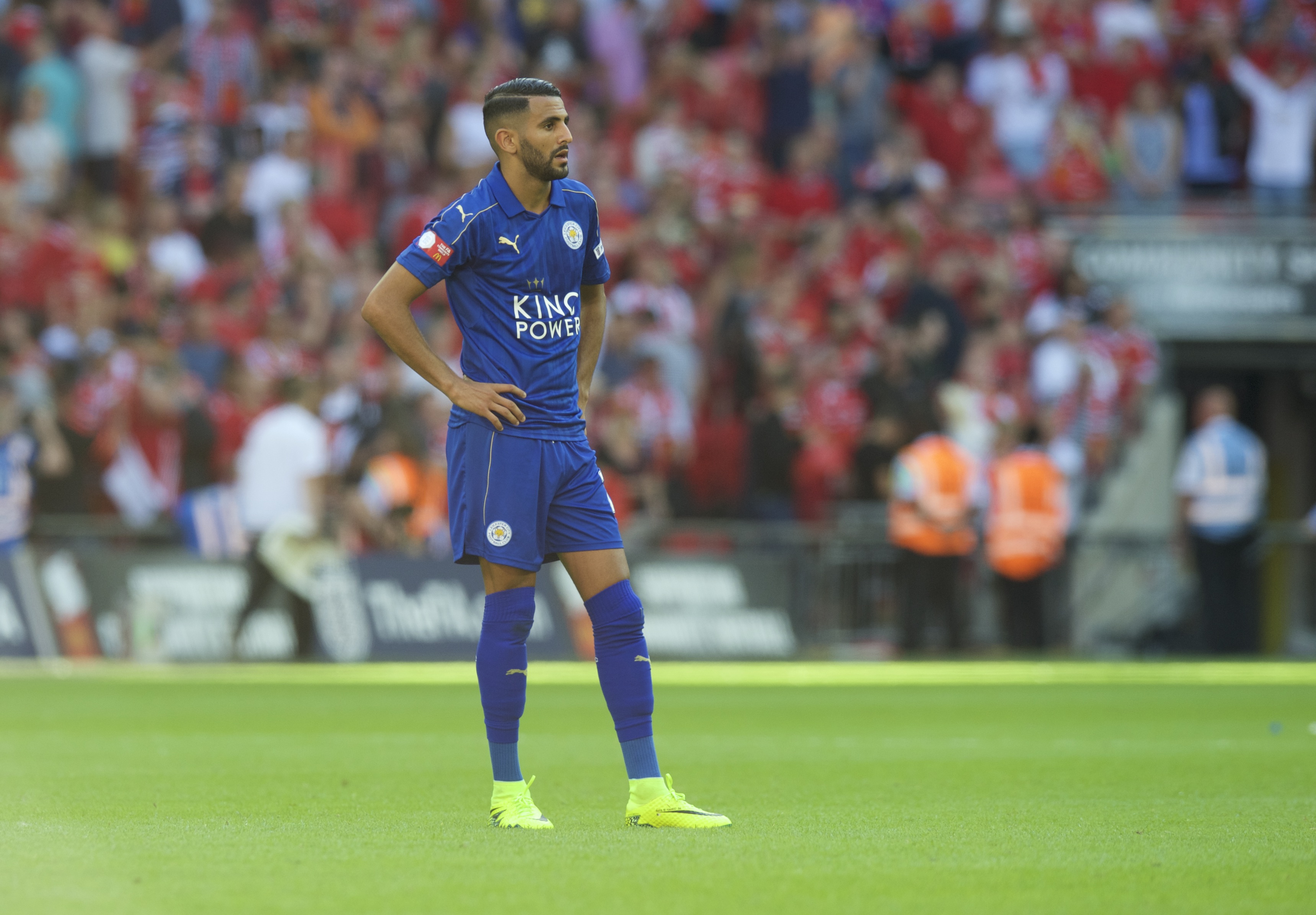 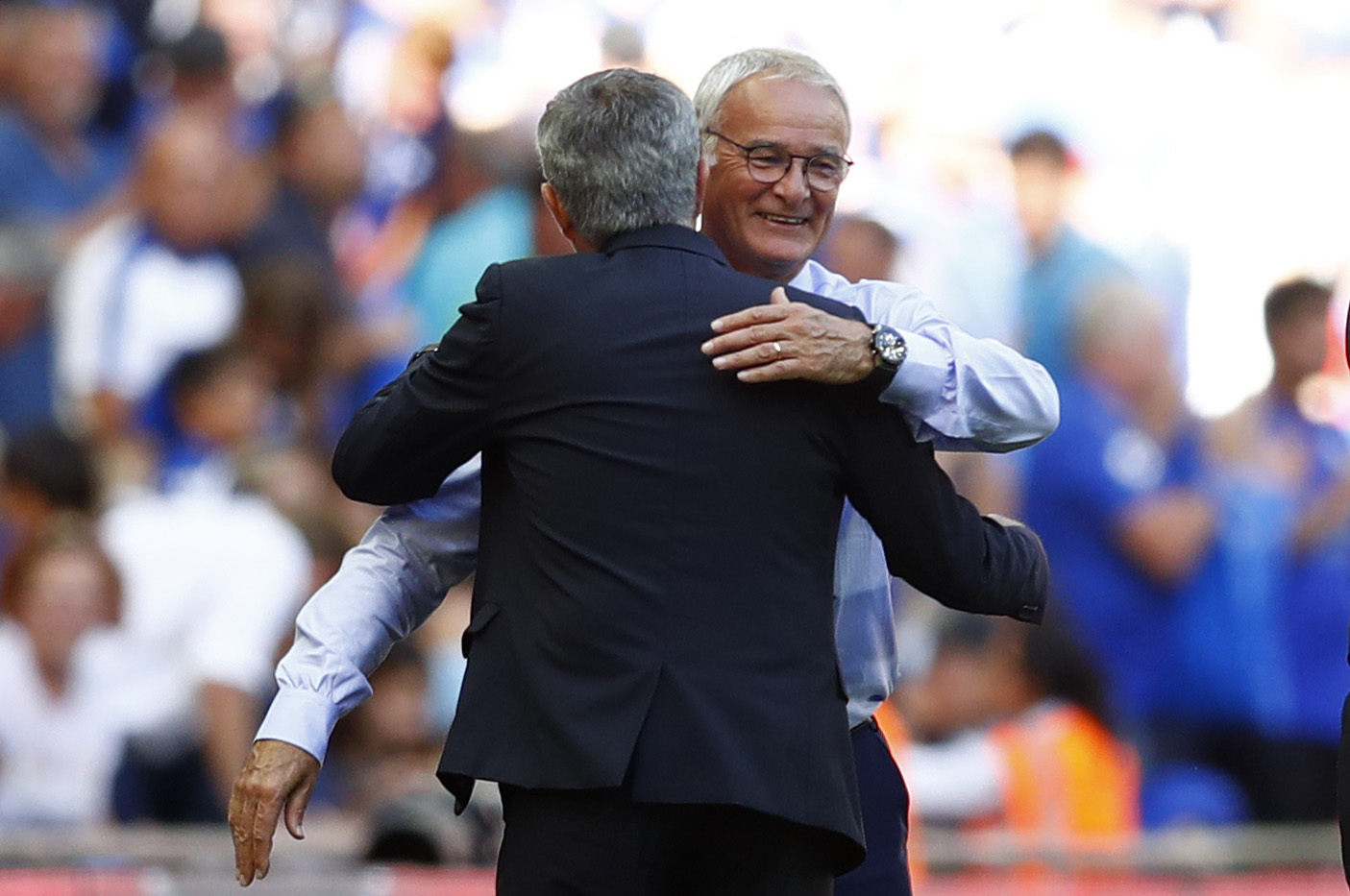 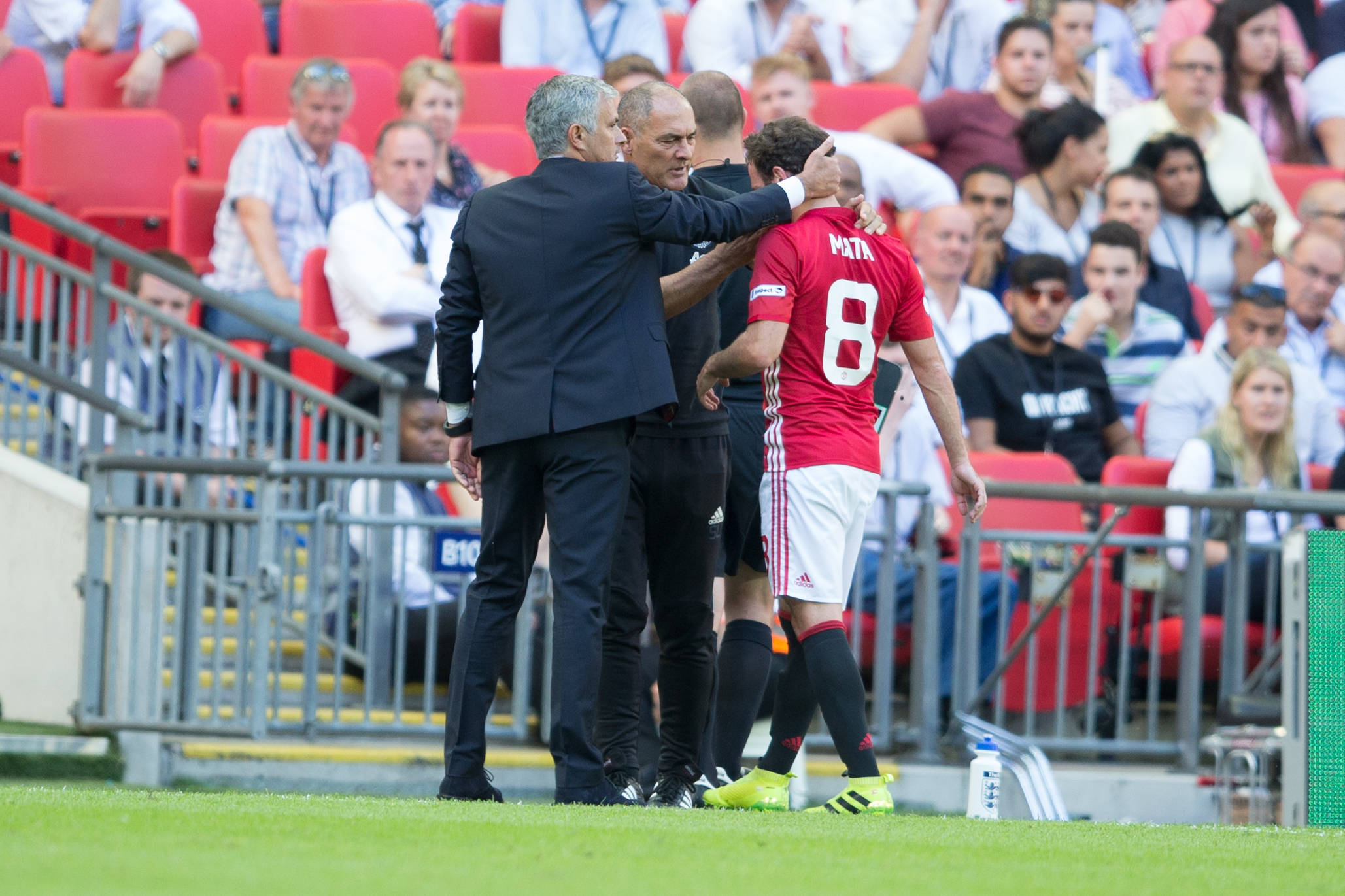 Manchester United striker Zlatan Ibrahimovic: "It feels good. The first official game we play for a trophy and we win.

"That's what it is all about, winning trophies.

"It is my 31st trophy and I'm super happy. Hopefully I can win more than this.

"It was a difficult game, you can see Leicester are a strong, collective team.

"The team is truly fantastic and I have good teammates and a coach. Everyone knows the coach, he wants to win and he does everything to win.

"This is the biggest club I have played in, the only one I compare it to is Milan."

Leicester manager Claudio Ranieri: "Congratulations to Manchester United, but also to my players as we made a great match. Second half we played very well.

"I thought the minimum we deserved was penalties, but when you play against great champions, this can happen.

"They knew our counter attacking strength well and did everything to stop us. We're not at 100%, but it's positive."