LEICESTER are reportedly set to offer Brendan Rodgers a £5million pay rise to fend off interest from Arsenal.

The 46-year-old has emerged as one of the favourites to take charge of the Gunners following the sacking of Unai Emery. 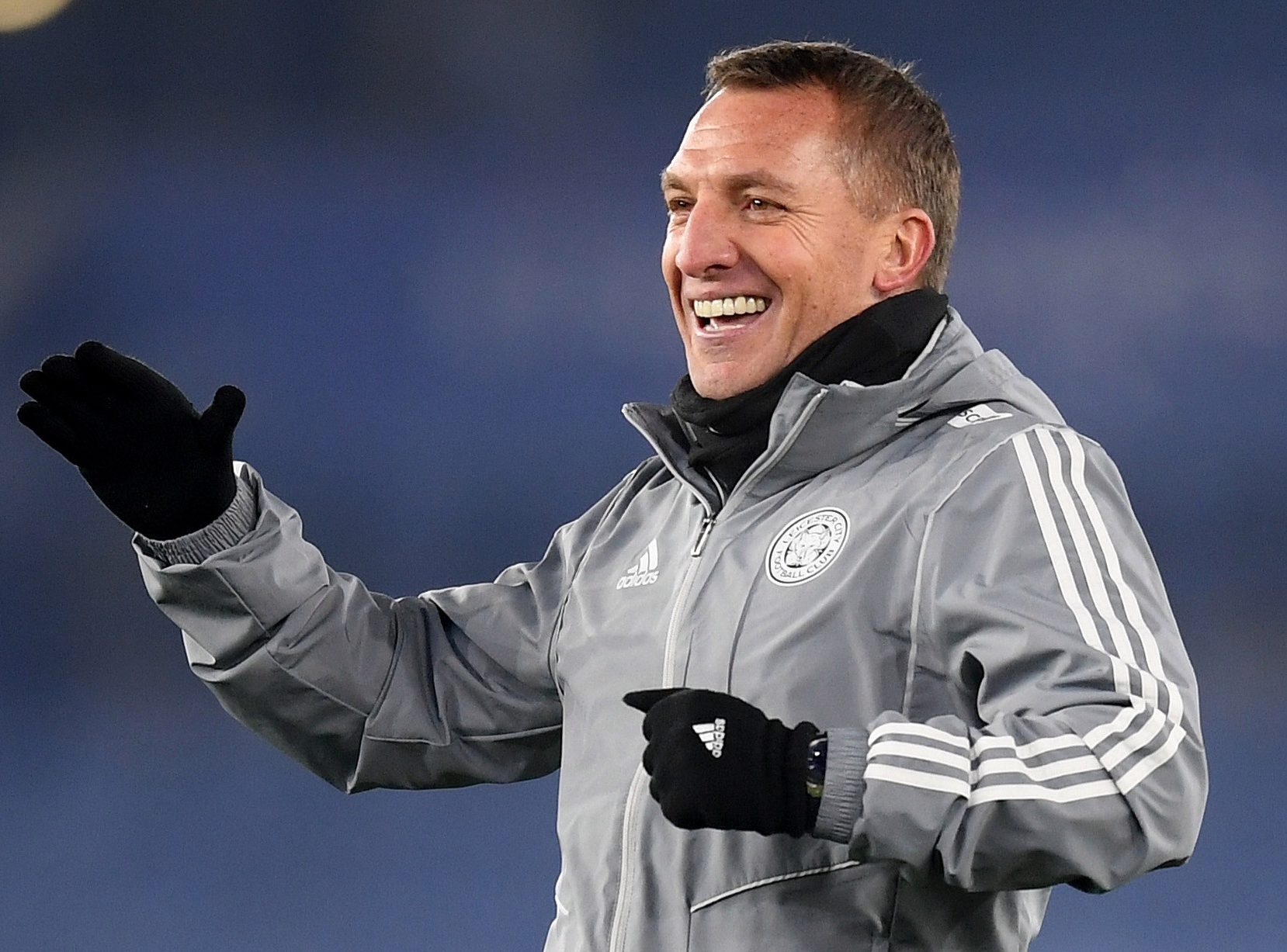 He penned a £5million-a-year contract when he arrived at Leicester after quitting Celtic in February 2019.

According to Transfer Window host Ian McGarry, Rodgers will double his money in wages and bonuses if he stays put.

He is under contract with the club until 2022, but Leicester will also offer an extended deal of one or possibly two years.

Rodgers has guided the Foxes to second in the Premier League after winning 11 of their first 15 matches this season.

And the Northern Irishman has claimed there is no way he is about to leave the club for Arsenal.

He said: "It's all about happiness and I couldn't be happier.

"Why would I want to leave Leicester at this moment in time? 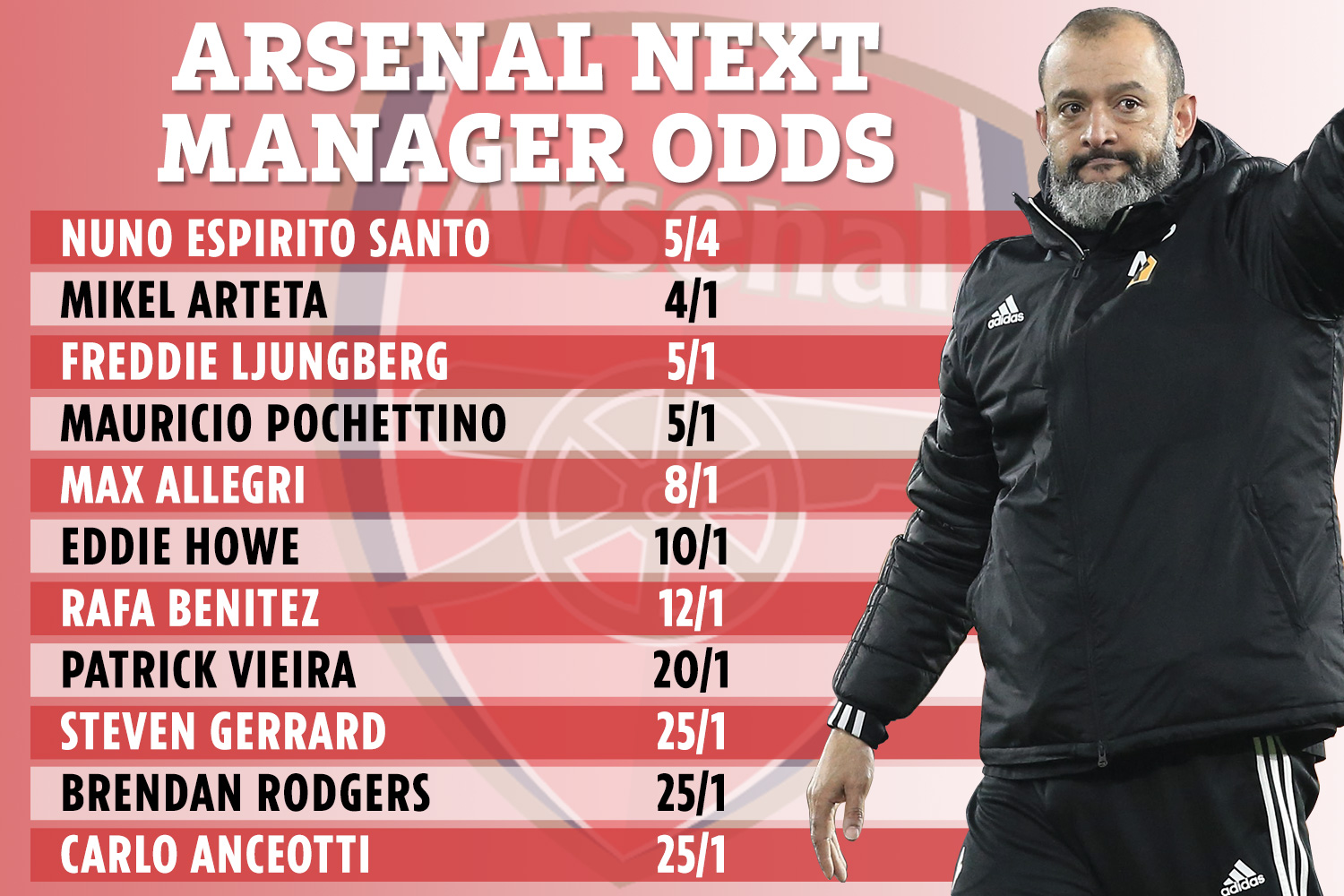 "My contract is until 2022 and the club haven't said they want to release me from that."

Arsenal have a bigger stadium, richer owner, bigger social media following and more title wins – but Rodgers is not interested.

Freddie Ljungberg has been appointed on an interim basis but the club have confirmed their search for a permanent manager is underway. 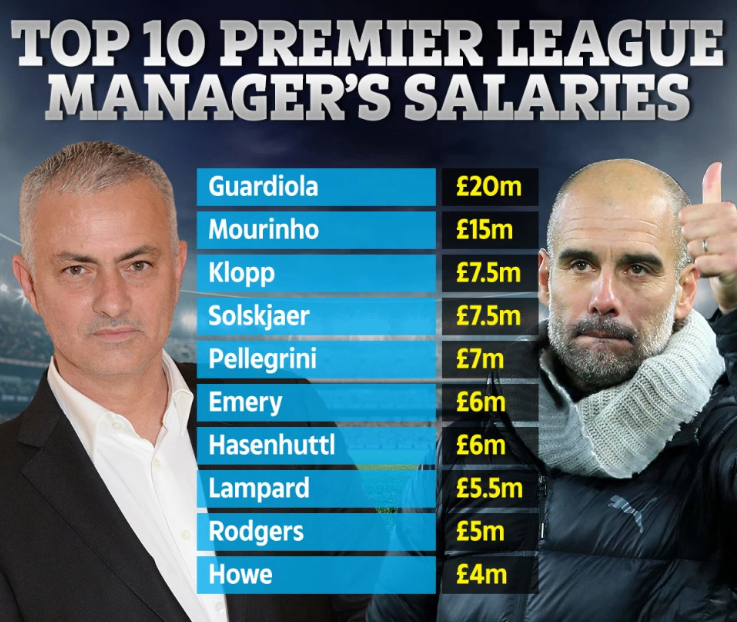