The 22-year-old was touted as the next big thing last summer after a stunning campaign at Eintracht Frankfurt led to a £54m move to the Bernabeu. 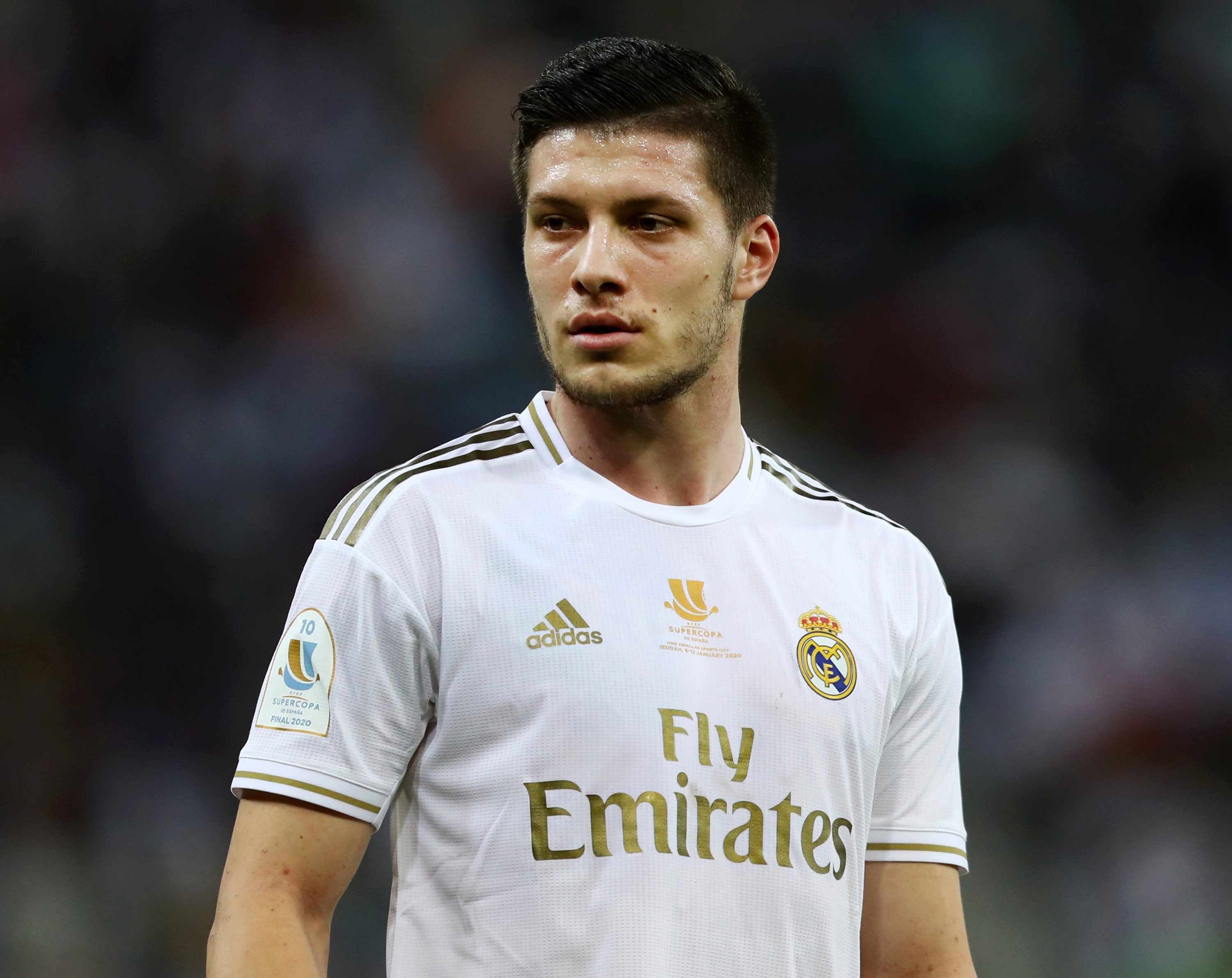 But the striker has endured a year from hell in La Liga with Zinedine Zidane now ready to listen to offers for him.

Madrid were only willing to let him leave on loan initially, however the financial impact of the coronavirus outbreak means Los Blancos are willing to try and cash in on the Serbian international.

And Leicester boss Brendan Rodgers “believes a change of scene could help rediscover his goalscoring form”, according to the Daily Star.

And the Foxes, who face competition from Arsenal, have reportedly already been in contact with his agent to test the waters over a potential summer transfer.

The Champions League hopefuls scouted Jovic last year but could not compete with Madrid in the market at the time.

Now Rodgers is looking for reinforcements to help ease the burden on top scorer Vardy should they return to Europe’s elite competition.

The ex-Benfica man has scored just twice in his 25 matches for Madrid and a bid of up to £31m should be enough to secure his services.

Jovic’s problems have not just been on the field, with the player also involved in a number of coronavirus controversies throughout the pandemic.

He was threatened with arrest after breaking lockdown rules to return to his homeland – a trip  he headed back to Madrid with a foot injury from.

He is now self-isolating after one of his friends tested positive for the virus.