The Belgium midfielder's long range goal against Chelsea earned Leicester their first ever FA Cup success in May. 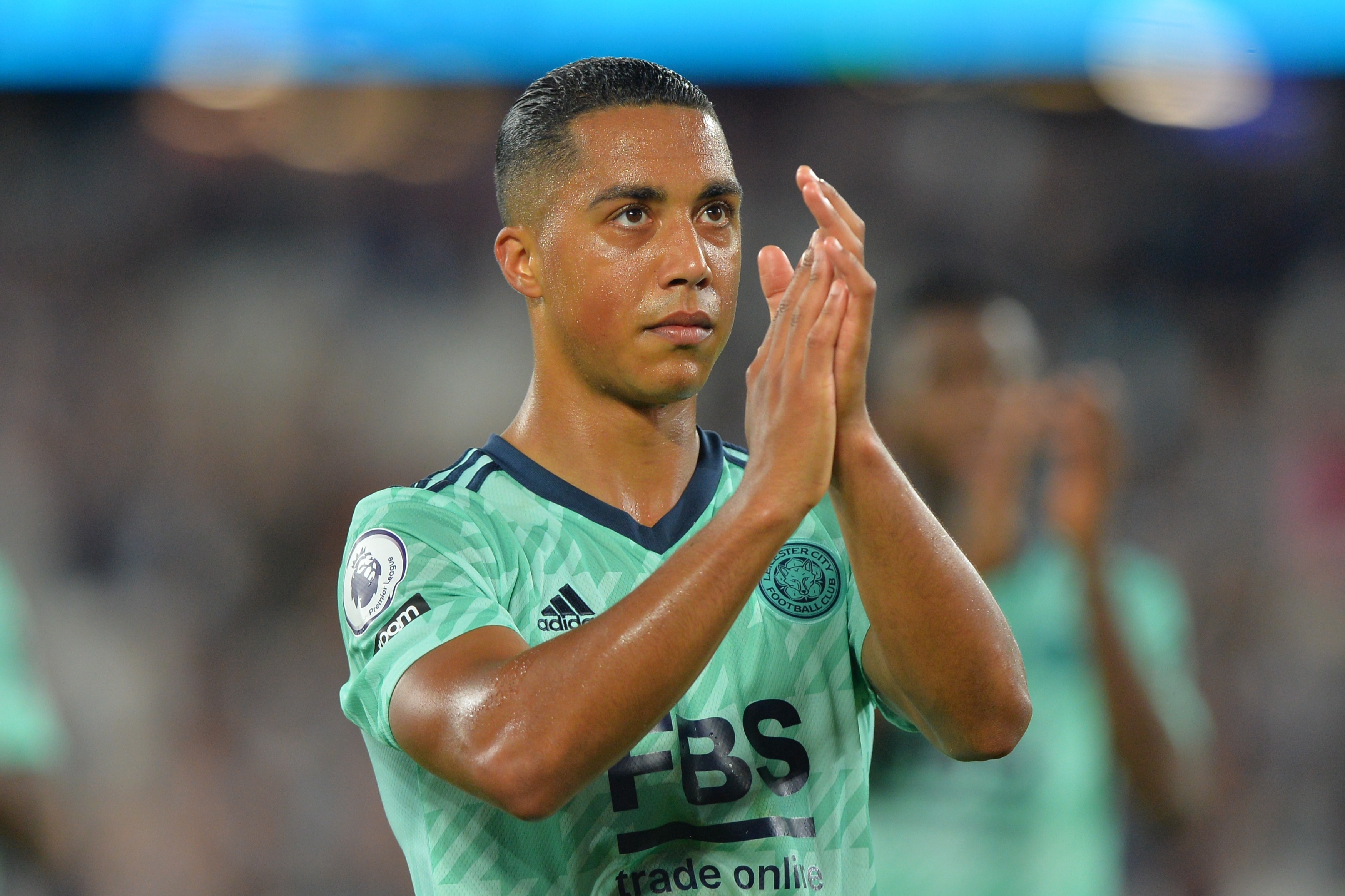 Liverpool have an interest in Tielemans, 24 – but Rodgers is in no mood to sell to his former club and says the player is in talks to stay.

Now Tielemans is in talks with director of football Jon Rudkin over a fresh King Power deal – worth £100,00 a week.

Rodgers said:  “Jon Rudkin is meeting with his representatives.  "For me and Youri, our relationship just continues.

"He's an outstanding young professional. I’d love him to re-sign here and extend his time. 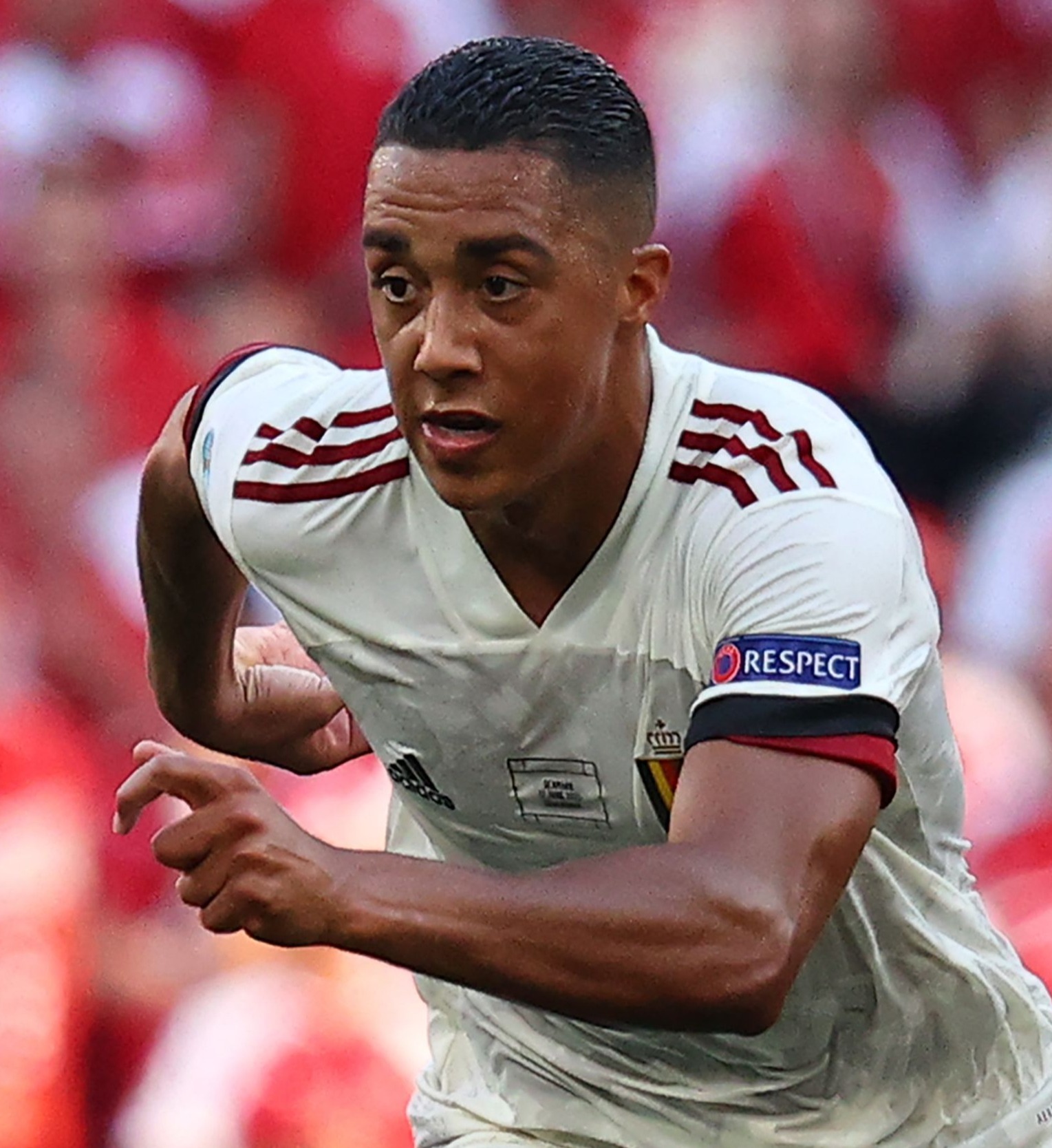 "For such a young guy to be as professional as he is, and be so focused, he’s a real pleasure to work with.

"Hopefully we can resolve something on that in the future.”

The 24-year-old midfielder has been valued at £64million after a stunning season for the Foxes.

He scored nine goals in 51 appearances across all competitions, including his stunning strike to win the FA Cup final.

Tielemans was crowned player and players' player of the season at the King Power. 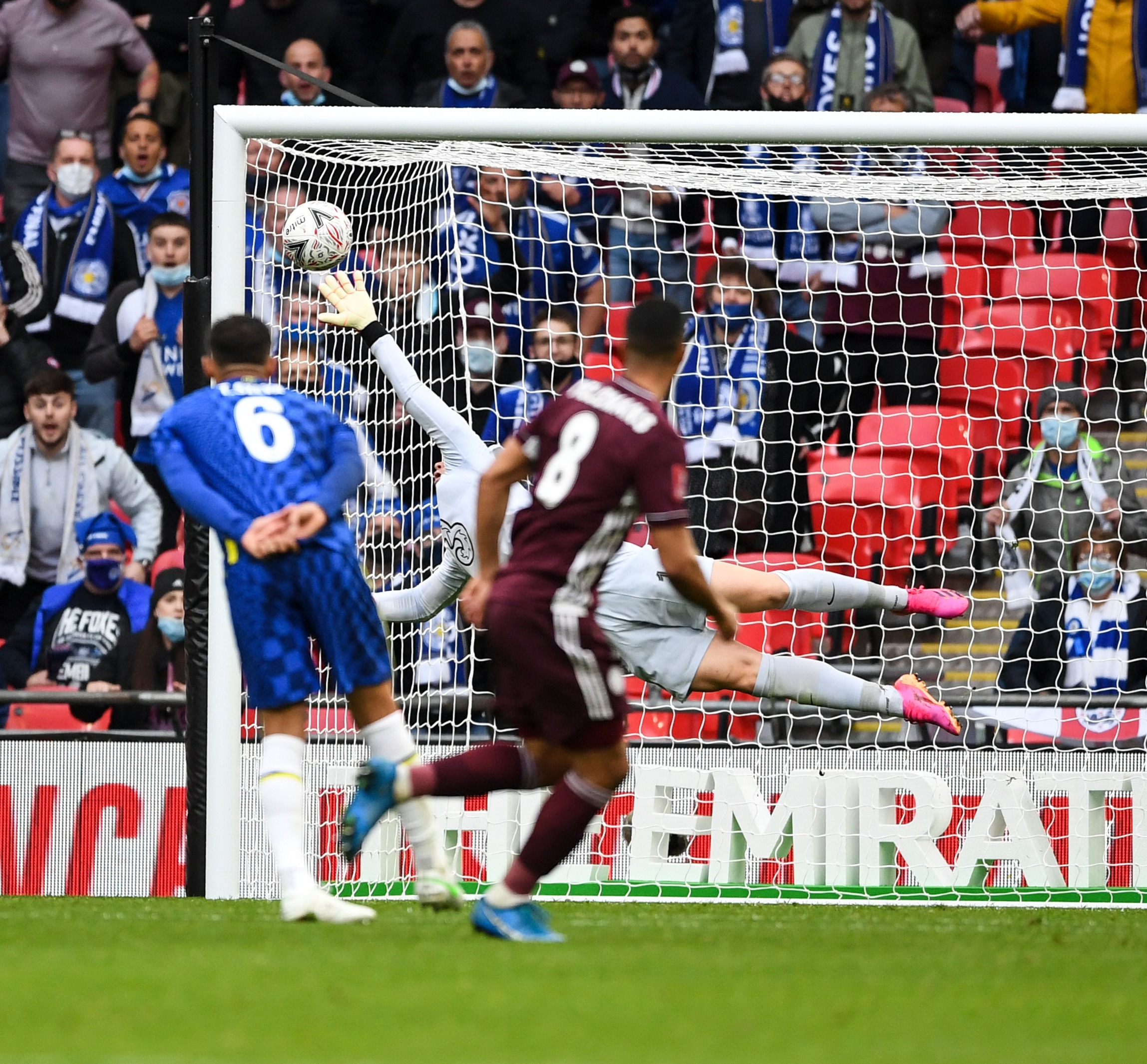 With Liverpool losing Georginio Wijnaldum on a free transfer, it is thought the Reds may try and land Tielemans as a like-for-like replacement in midfield.

United are also aiming to bolster the squad and have been linked with a swoop, as have Italian pair Inter Milan and Juventus.

All four clubs can offer Champions League football whereas Brendan Rodgers' side fell just short, finishing fifth in the Premier League for the second successive season.

Leicester have been busy in the transfer window, signing striker Patson Daka from RB Salzburg, midfielder Boubakary Soumare from Lille, left-back Ryan Bertrand on a free transfer and, most recently, Jannik Vestergaard from Southampton.

Tielemans began his senior playing career at Anderlecht at the age of 16, where he enjoyed a four-season spell from 2013 to 2017