LEICESTER midfielder Youri Tielemans is wanted by Inter Milan this summer, according to reports.

The Belgian star, 23, has impressed in the middle of the park for the Foxes this season. 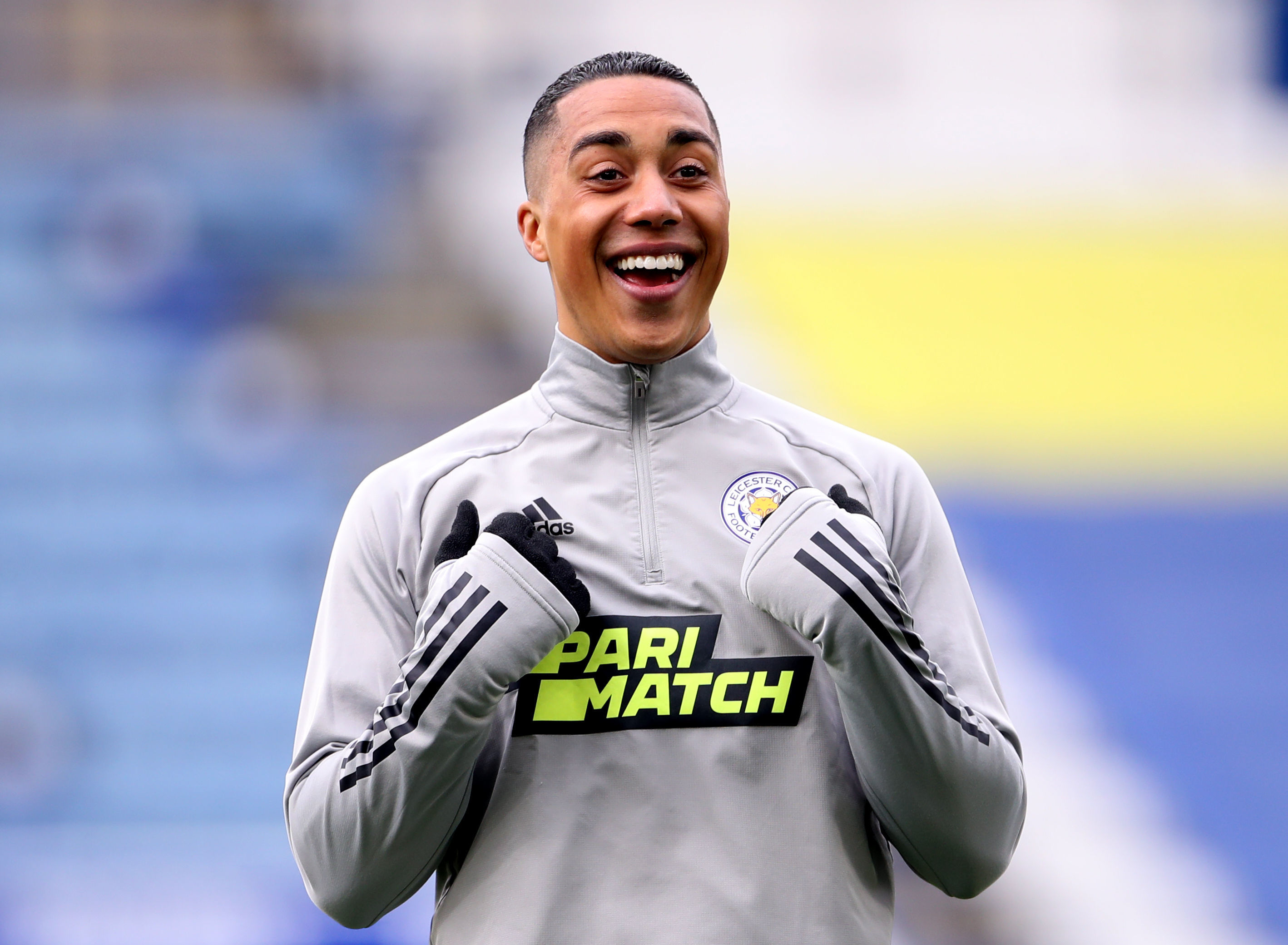 But Fichajes reports Inter are preparing to table a £34.3million offer for his services.

The report claims Inter boss Antonio Conte has signed off on the player.

The former Chelsea manager is said to have been impressed by his technical quality and reading of the game.

Tielemans opened talks with Leicester in February over a £100,000-a-week new deal.

But nothing has been made official yet – giving Inter hope they can sneak in and snare the player.

Conte is believed to have asked the board to make the signing as soon as possible to avoid the possibility of getting gazumped by another of Europe's powerhouses.

And it is reported that winning the title is crucial for their chances of signing the highly coveted star.

Tielemans wants to join a winning side and if Inter can end Juventus' decade of dominance in Italy, they will become a very attractive potential destination.

He is only in his second season at the King Power after arriving from Monaco in 2019 for £40m.

Liverpool boss Jurgen Klopp has been a long-term admirer of Tielemans – who made his Champions League debut at the tender age of 16 for Anderlecht.