LEICESTER CITY'S stars have extra motivation to swap shirts with Napoli at full-time on Thursday.

The Italians will walk out at the King Power Stadium wearing the first ever kit designed by fashion superstar Giorgio Armani. 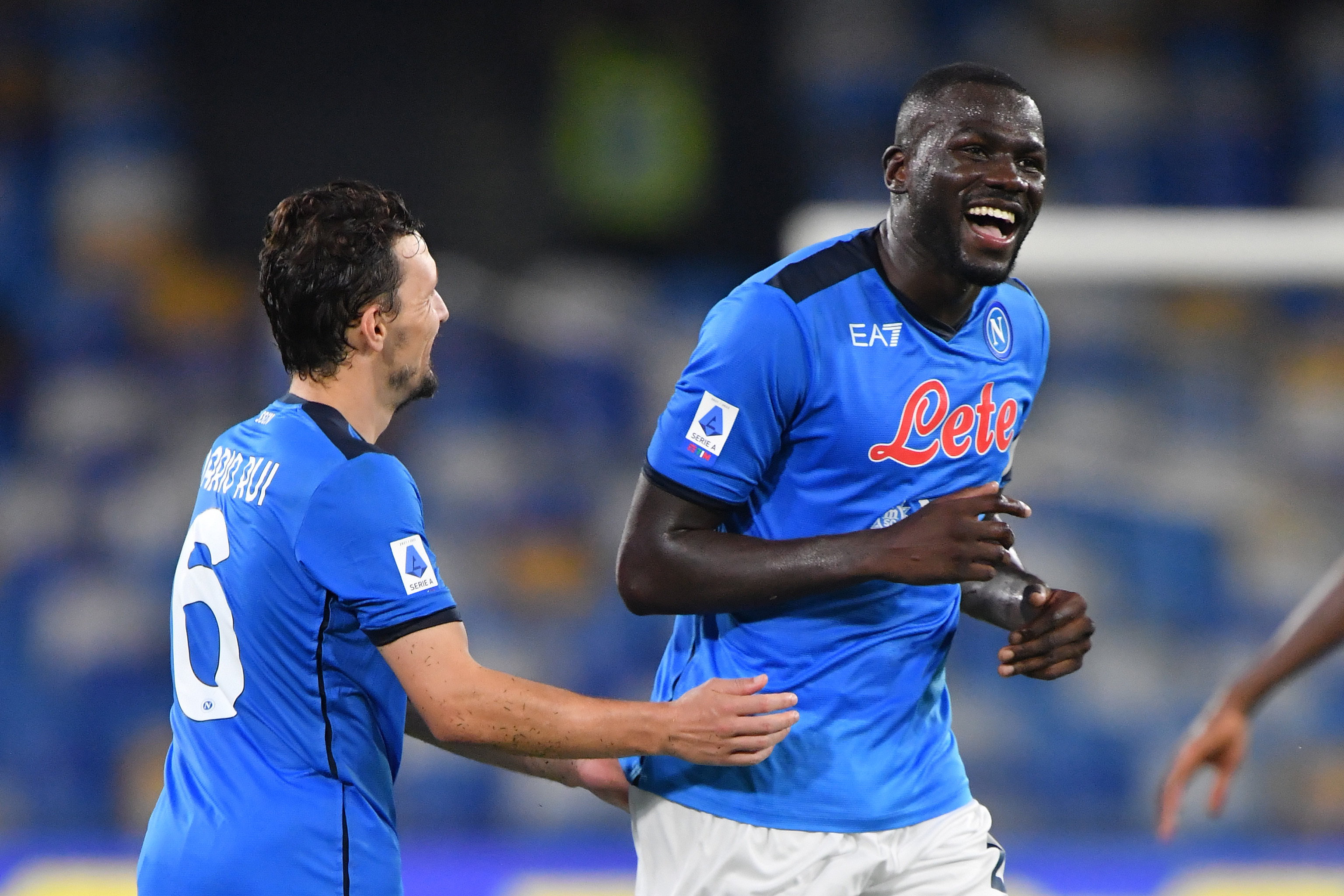 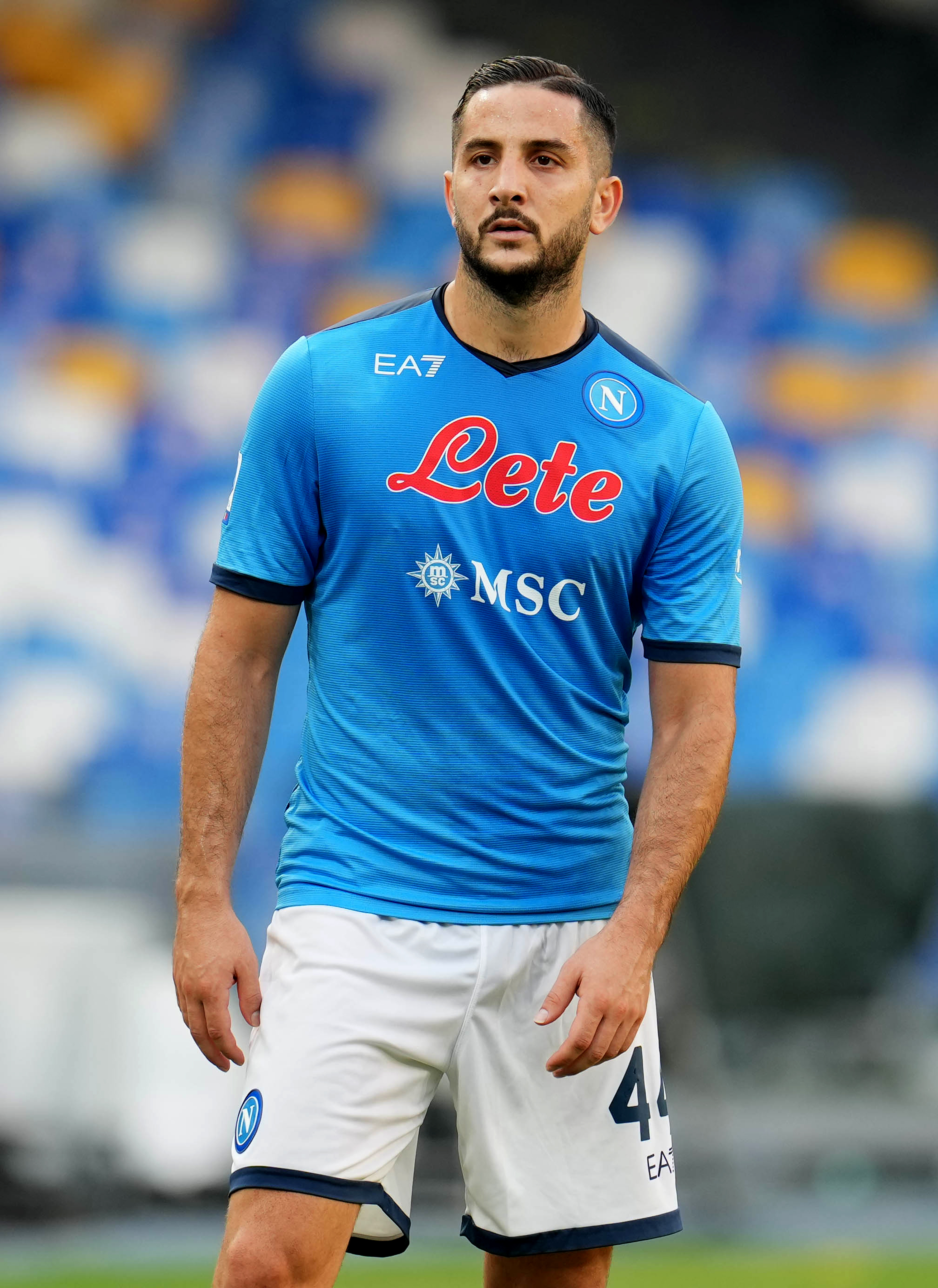 The 87-year-old is sports-mad and even owns Italy’s premier basketball club Olimpia Milano.

It’s a tailor-made partnership for Napoli owner Aurelio De Laurentiis who is known for his unorthodox approach to teamwear, which generates publicity and sales – although a portion of profits will be distributed to good causes in the region.

The 2013-14 camouflage away shirt was loved by fans, while last season they sported an Argentina-themed look as a tribute to former idol Diego Maradona who fired them to two league titles in 1987 and 1990.

The first of those championships was as unexpected as Leicester’s triumph in 2016.

Armani’s design is a classy V-neck that comes in three colours – the traditional home light blue, then white and red change kits.

That combination is a throwback to Maradona’s era.

The little genius led Napoli to glory in this competition when it was called the UEFA Cup in 1989.

So far manager Luciano Spalletti’s men are dressed for success, sitting joint top of Serie A with three wins out of three.

He said in his pre-match press conference: "I certainly believe they are a Champions League club [Napoli].

"They arrive in the Europa League as one of the favourites. They're full of world-class players. It's such an exciting game."

Rodgers also believes Napoli will likely shape up with a 4-3-3.

He added: "In a lot of the games we've watched they've played 4-3-3. He's a fantastic manager and a very experienced manager.