The Foxes signed Slimani, 32, after their famous Premier League title-winning campaign in 2015-16 for a then-club-record £30million. 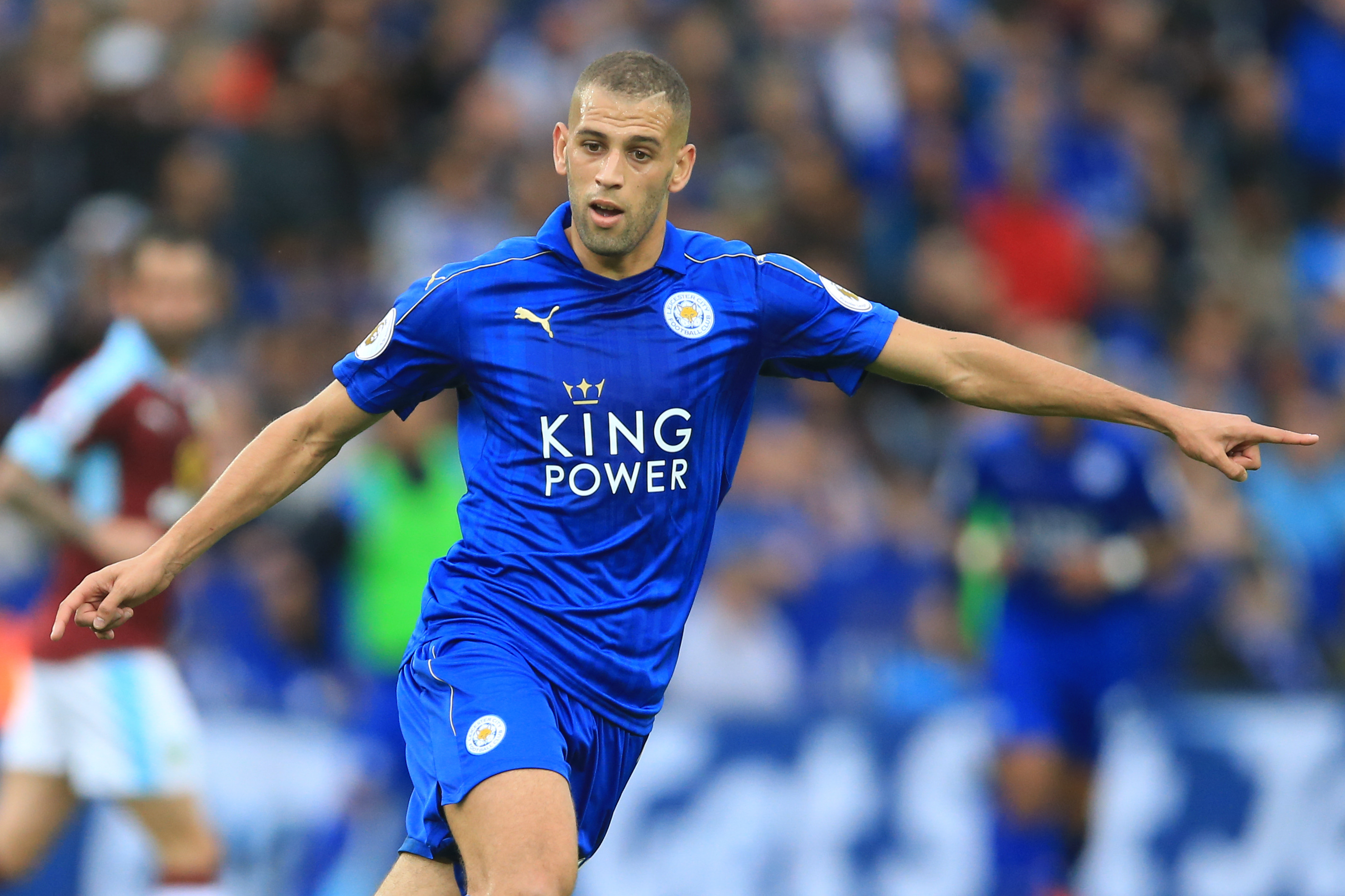 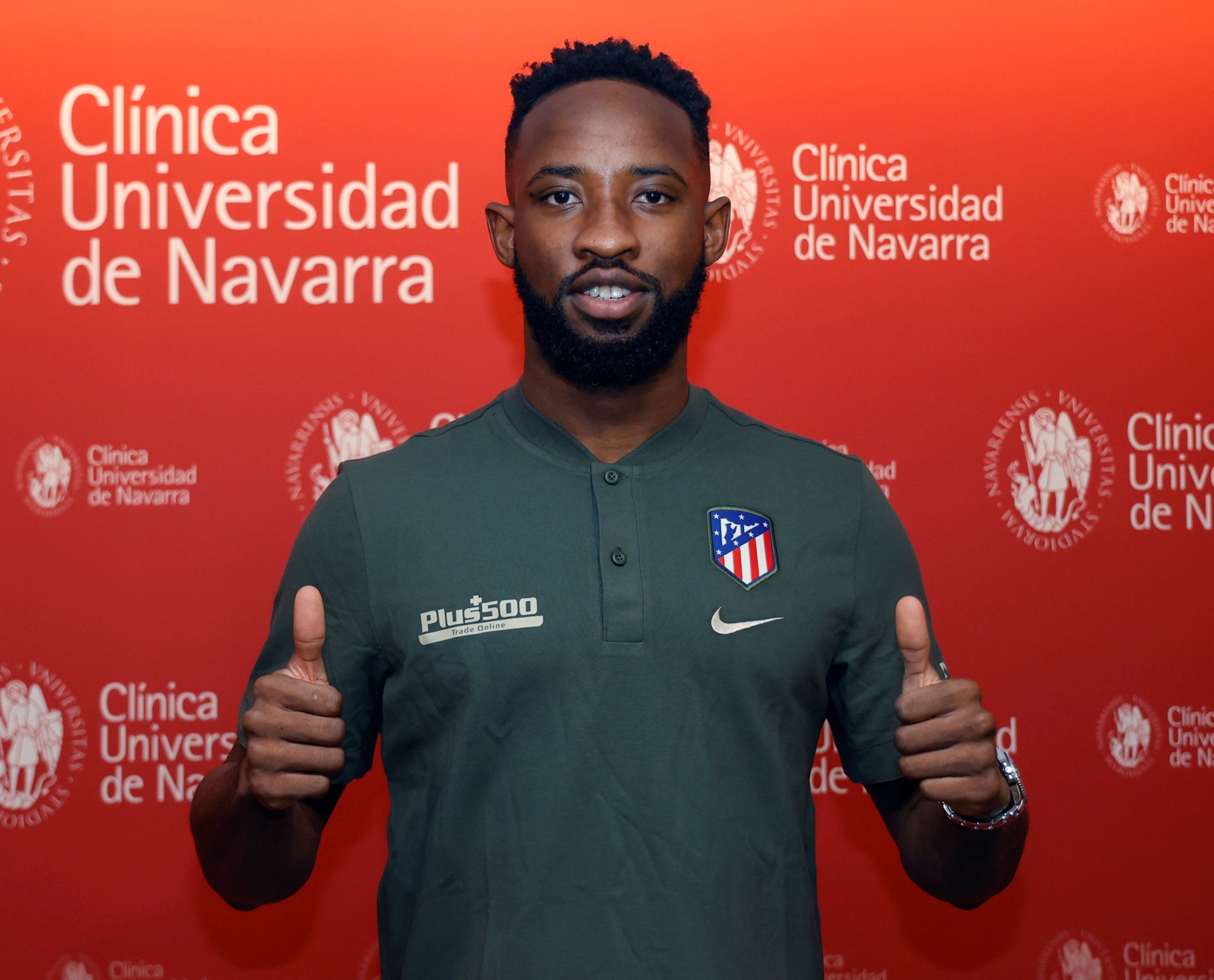 However, he quickly fell out of favour and was loaned out to Newcastle, Fenerbache and, most-recently, Monaco.

Slimani had a hand in 16 goals in just 18 games in France, with his decent form not going unnoticed by Lyon.

And after LaLiga giants Atletico Madrid finally landed top target Dembele, the French side made their move.

Leicester made a £30m loss on Slimani, who managed just eight Premier League goals for the club.

The Algerian played just ONCE this season – in the 1-0 loss against Aston Villa.

Prior to that, Slimani had gone over 1,000 days without featuring for the Foxes.

In a statement on their club website, the Foxes said: "Leicester City can confirm that striker Islam Slimani has signed a permanent deal with Ligue 1 side Lyon, subject to international clearance.

"The Football Club would like to wish Islam the very best for his future career." 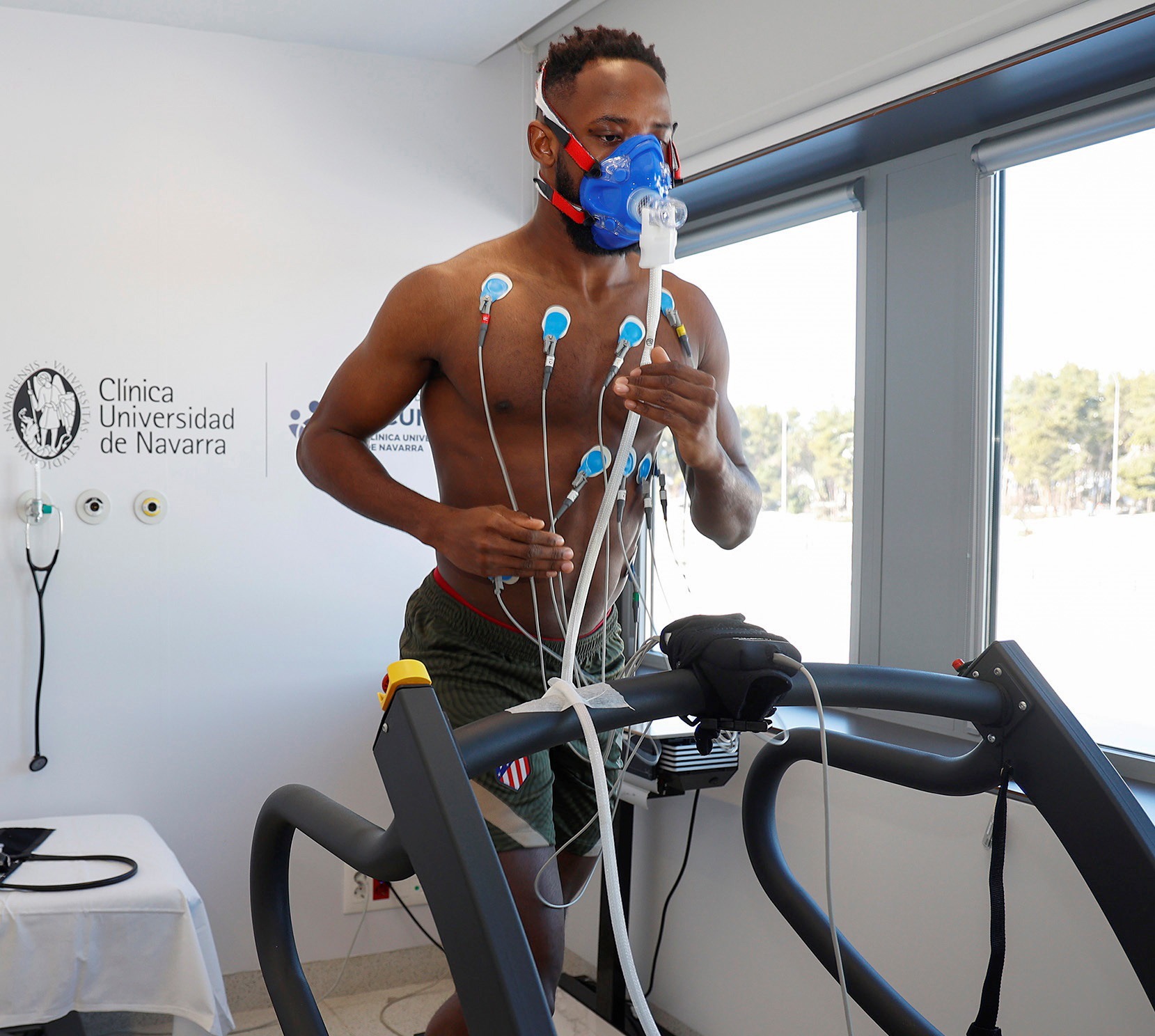 Dembele, meanwhile, has joined Atleti on loan until the end of the season.

However, Diego Simeone's men have the option to sign the 24-year-old former Celtic striker in a £30m deal in the summer.

Dembele was pictured being put through his medical on Wednesday.

And once the formalities were out of the way, Atleti confirmed the news on their official Twitter account.

The French striker had earlier kicked-off his professional career at Fulham.

He will now link up with Diego Simeone at the Wanda Metropolitano, with the Argentine boss recently named Coach of the Decade.