LEICESTER and Southampton meet at Wembley TODAY for the chance to play Chelsea in the FA Cup final.

The Foxes haven't reached the final of this competition since 1969, but will be confident of seeing off a Saints side with just four wins since January 1. 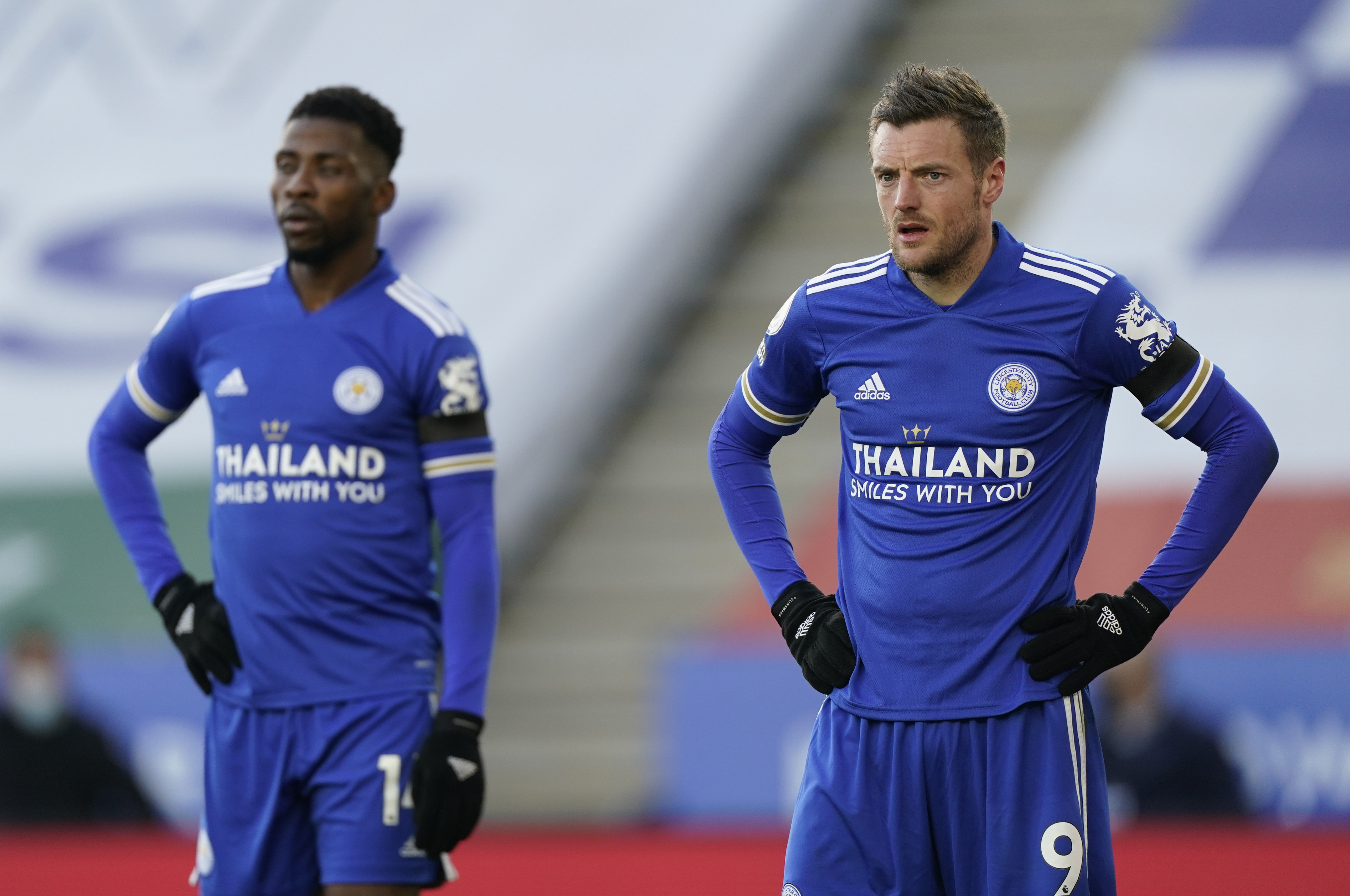 Southampton have won the FA Cup once – way back in 1976 – and were beaten finalists 18 years ago under Gordon Strachan.

When is Leicester vs Southampton?

Ycou can catch all of the action live on BT Sport 1 and BT Sport Ultimate.

If you're a BT Sport customer or have BT Broadband, stream by downloading the official app on your mobile, smart TV, laptop or games console.

Can I watch for free?

James Maddison, Hamza Choudhary and Ayoze Perez are all set to return after being left out for breaching Covid-19 protocols last week.

Harvey Barnes and James Justin remain sidelined while Jamie Vardy has scored in all three of his Wembley appearances for Leicester.

Michael Obafemi, Oriol Romeu and William Smallbone are all ruled out for the Saints.

Takuki Minamino is ineligible to play after appearing for Liverpool earlier in the competition.

*All odds from Paddy Power and correct at time of publication.