SIR ALEX FERGUSON'S former No 2 Carlos Queiroz has revealed the 'truth' behind his famous 'flying boot' clash with David Beckham.

The legendary Manchester United manager clashed with Golden Balls on several occasions but the most famous was undoubtedly in February 2003. 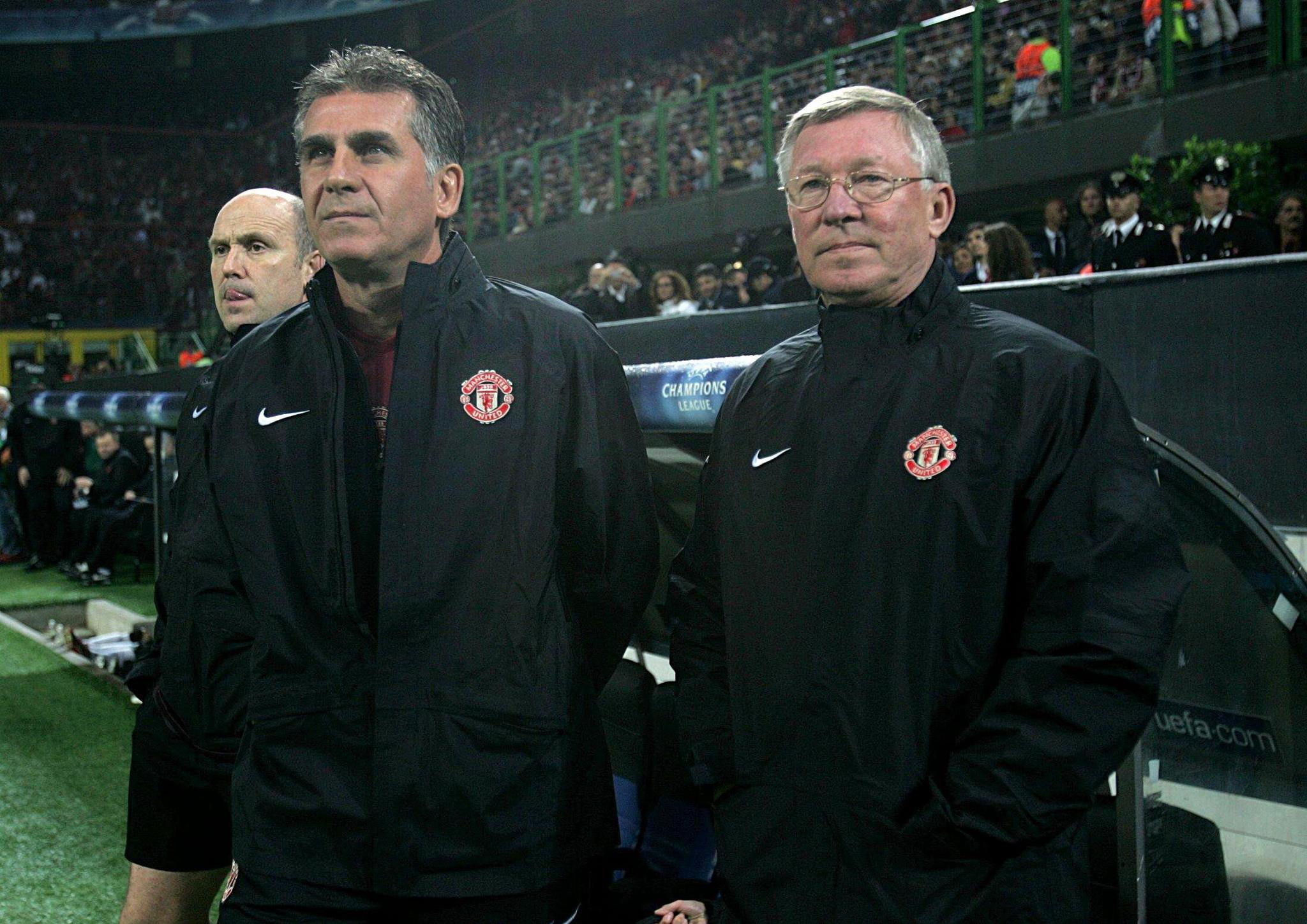 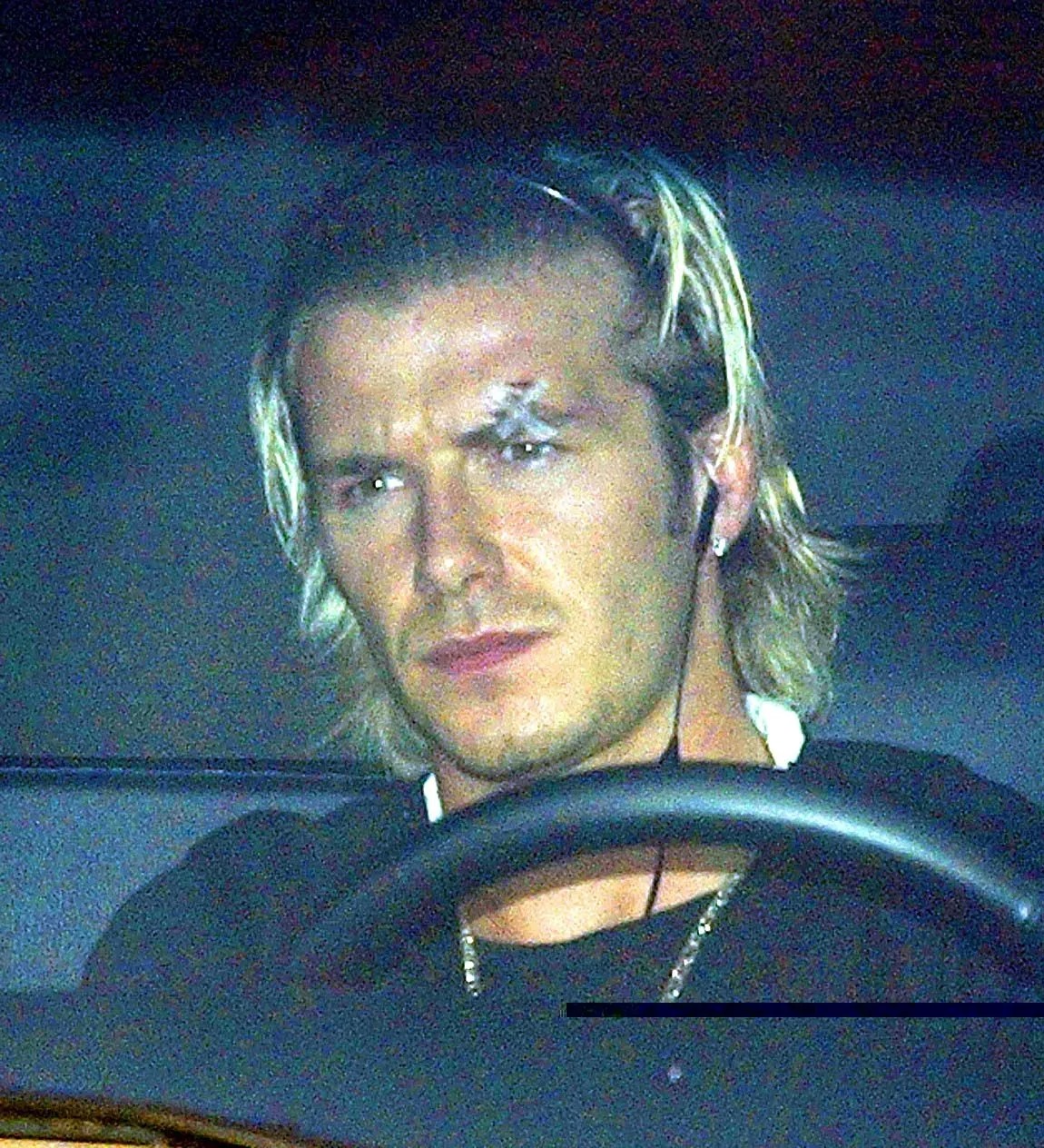 United lost 2-0 to bitter rivals Arsenal in the FA Cup fifth round and Fergie was not happy after the game.

Ryan Giggs missed a sitter when it was still 0-0 but Becks was the one who was the main subject of Fergie's ire.

The Scot let rip at the England legend before kicking a stray boot in his direction which struck him in the face.

Becks needed stitches and was seen sporting butterfly strips over the eyebrow wound in the days after but Portuguese coach Queiroz says all was not quite as it seemed.

He told Four-Four-Two: "It’s time to establish the truth behind that story.

"Someone once told me that if he had intended to hit Beckham with that boot, Sir Alex's left foot must be real quality.

"I was there in the dressing room that day and, let's put things right, it was not a good shot because the boot first hit a table and only after went in Beckham’s direction.

"Sir Alex, I’m sorry but your left foot was not as good as you think!"

Beckham's team-mates reportedly had to hold him back after he was struck.

But Queiroz doesn't think his boss meant to hurt the No 7.

However, Beckham was sold to Real Madrid at the end of that season for £30million.

Some of that cash was spent on Cristiano Ronaldo and the rest is history.

Speaking about the incident in his 2003 autobiography, Ferguson said: "The next day the story was in the press.

"In public an Alice band highlighted the damage inflicted by the boot.

"It was in those days that I told the board David had to go.

"My message would have been familiar to board members who knew me.

"The minute a Manchester United player thought he was bigger than the manager, he had to go.

"I used to say, 'The moment the manager loses his authority, you don't have a club. The players will be running it, and then you're in trouble'."