LEWIS HAMILTON is bracing himself for more misery this weekend in Austria, as Max Verstappen looks to open up a bigger lead in the championship.

Verstappen's victory in France means he now has a 12 point advantage over Hamilton in the title race. 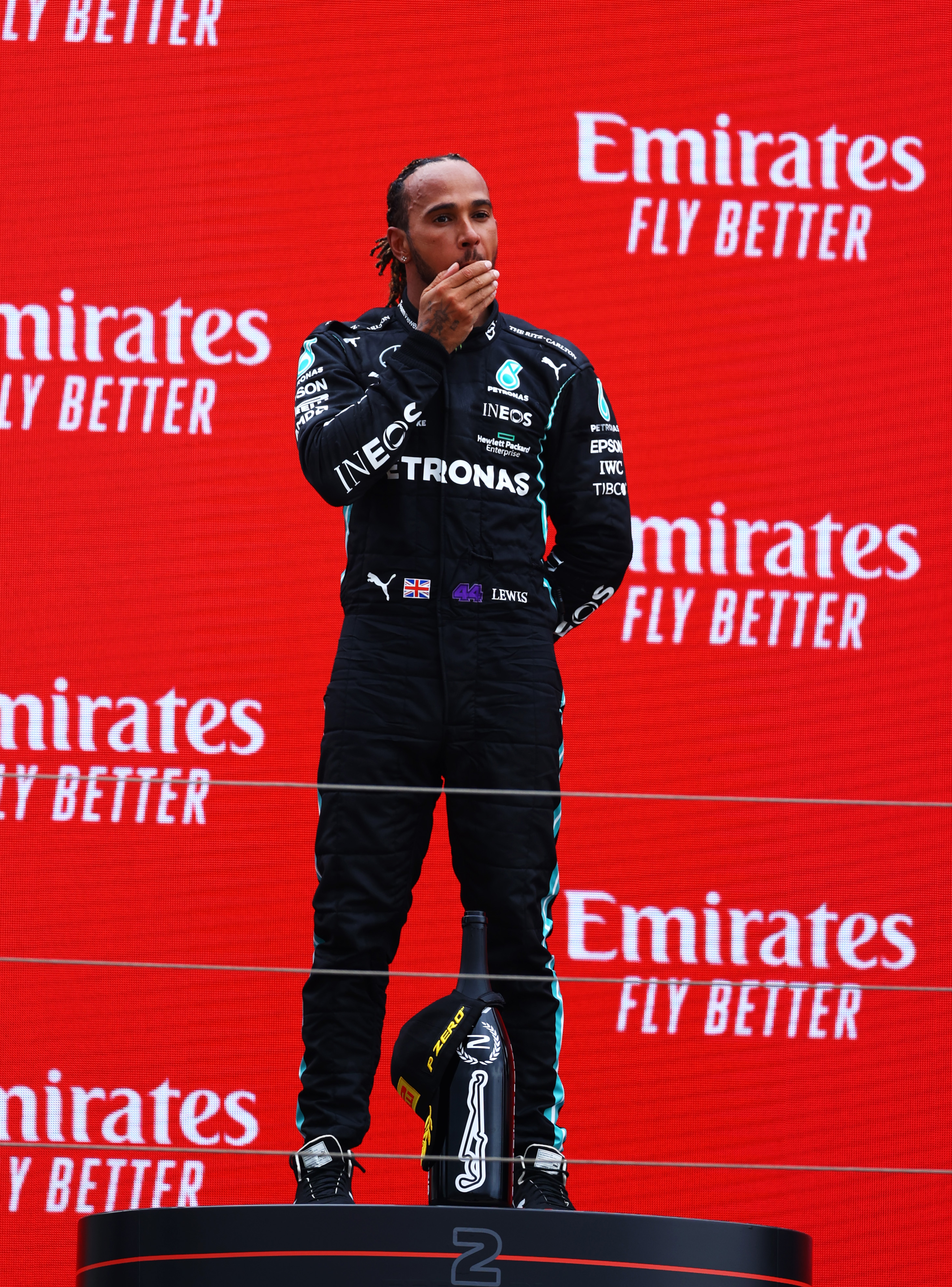 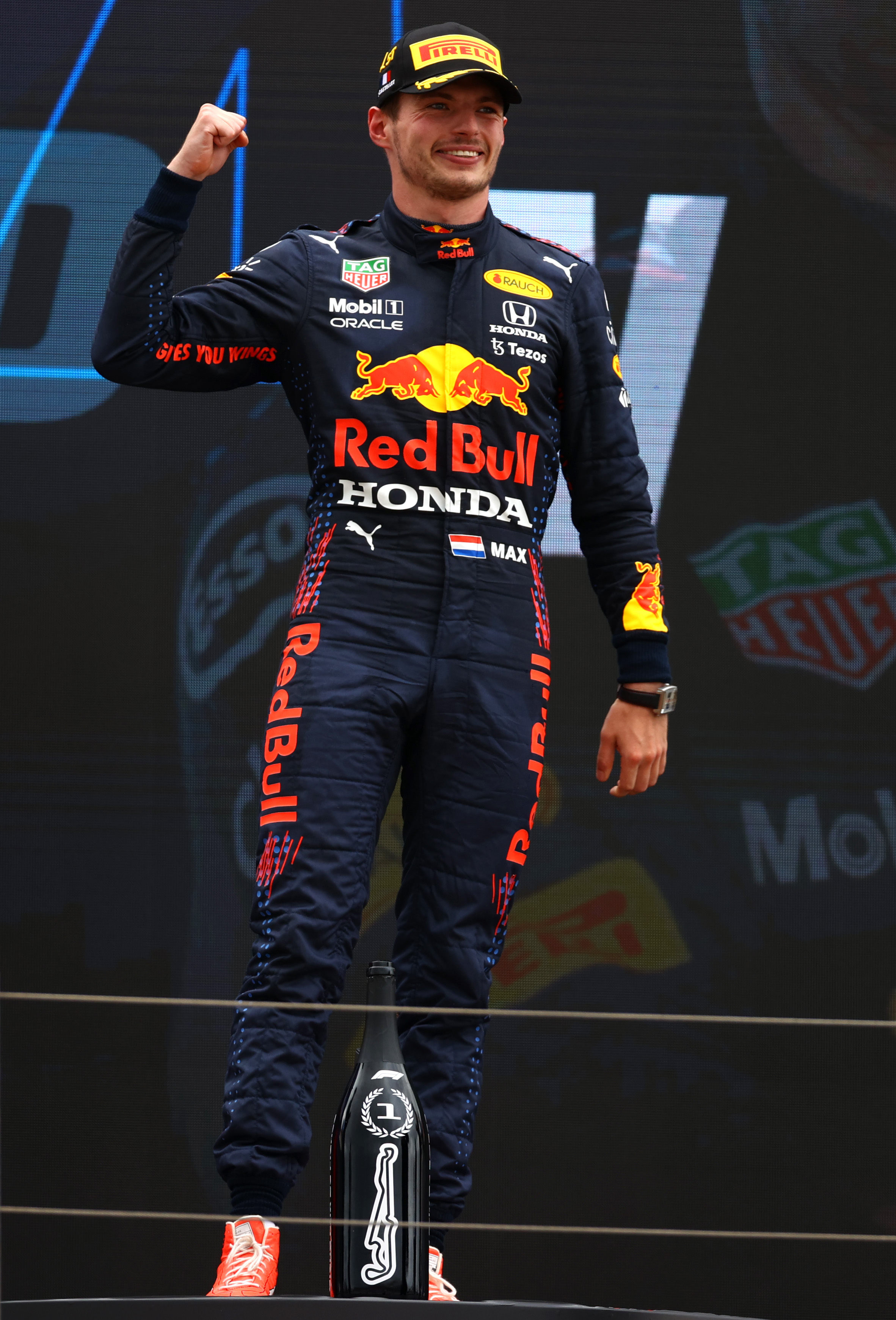 It could have been worse for Hamilton had Verstappen not crashed out in Baku when leading, or for the Brit's brilliant ability to grind out results.

Hamilton was left scathing after his team bungled their strategy in France, gifting Verstappen the win.

And he has some alarming concerns over the lack of pace in his Mercedes as they head to the Red Bull Ring for back-to-back races.

Hamilton said: "It's a power-hungry circuit, you've got those long long straights, so we could see something similar to this weekend, obviously with the straight line speed of the Red Bull.

"We've got three days to try and see if we can make any adjustments and improvements and maybe if we maximise absolutely everything maybe we can give them a run for their money."

However, what will be a concern for Hamilton is that Mercedes' head of trackside engineering, Andrew Shovlin, admitted after the race that the team were unsure how they got their maths so wrong.

He added: "It is annoying because I think we could have won the race. We could have had two cars on the podium and we're in a championship where we can't really afford to let these opportunities go by the way we did.

"We thought, when we had just over three seconds to Max, we were safe from the undercut. And that wasn't the case.

It's a power-hungry circuit, you've got those long long straights, so we could see something similar to this weekend, obviously with the straight line speed of the Red Bull

"Even now we don't fully understand why our models were telling us that we would have been ok. So clearly, there's something we need to understand."

The pressure is mounting on Merc boss Toto Wolff, who also has a disgruntled Valtteri Bottas to deal with.

The Merc boss also has the added complication of finalising his driver line-up for 2022 with Hamilton and Bottas both out of contract at the end of the year.

Meanwhile, Verstappen is understandably upbeat about his chances as he heads to the Red Bull Ring.

He said: "The car this year has been a lot more competitive. Every race weekend we have been to we are fighting for podiums or a win.

"It just shows you that the two teams are super close together. One weekend you get it right and the strategy and then the other weekend the other team gets it right.

"It's still a very long season so we just have to keep pushing but I think it's good for Formula One at the end.

"But I'm looking forward to going to Austria, first of all, of course because it's like a home grand prix for the team.

"We've had good results in the past but it's not a guarantee. We have to again set up the car well and read the conditions. But I'm looking forward to it. I'm expecting it to be close again."