The world champion clinched front-spot on the grid for the 85th time in his Formula One career – and he shouted over the team's radio: "That's what I'm talking about! Yes!" 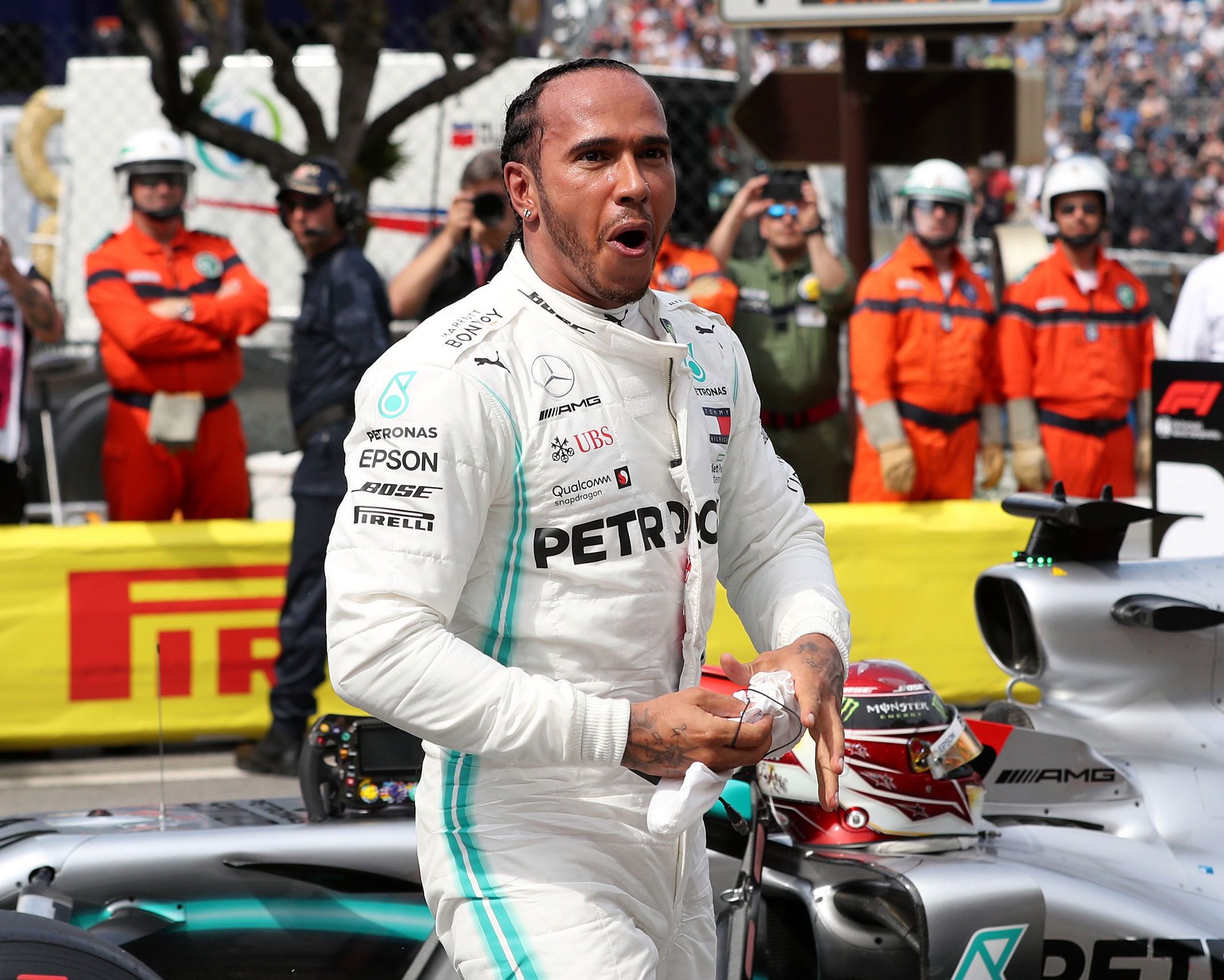 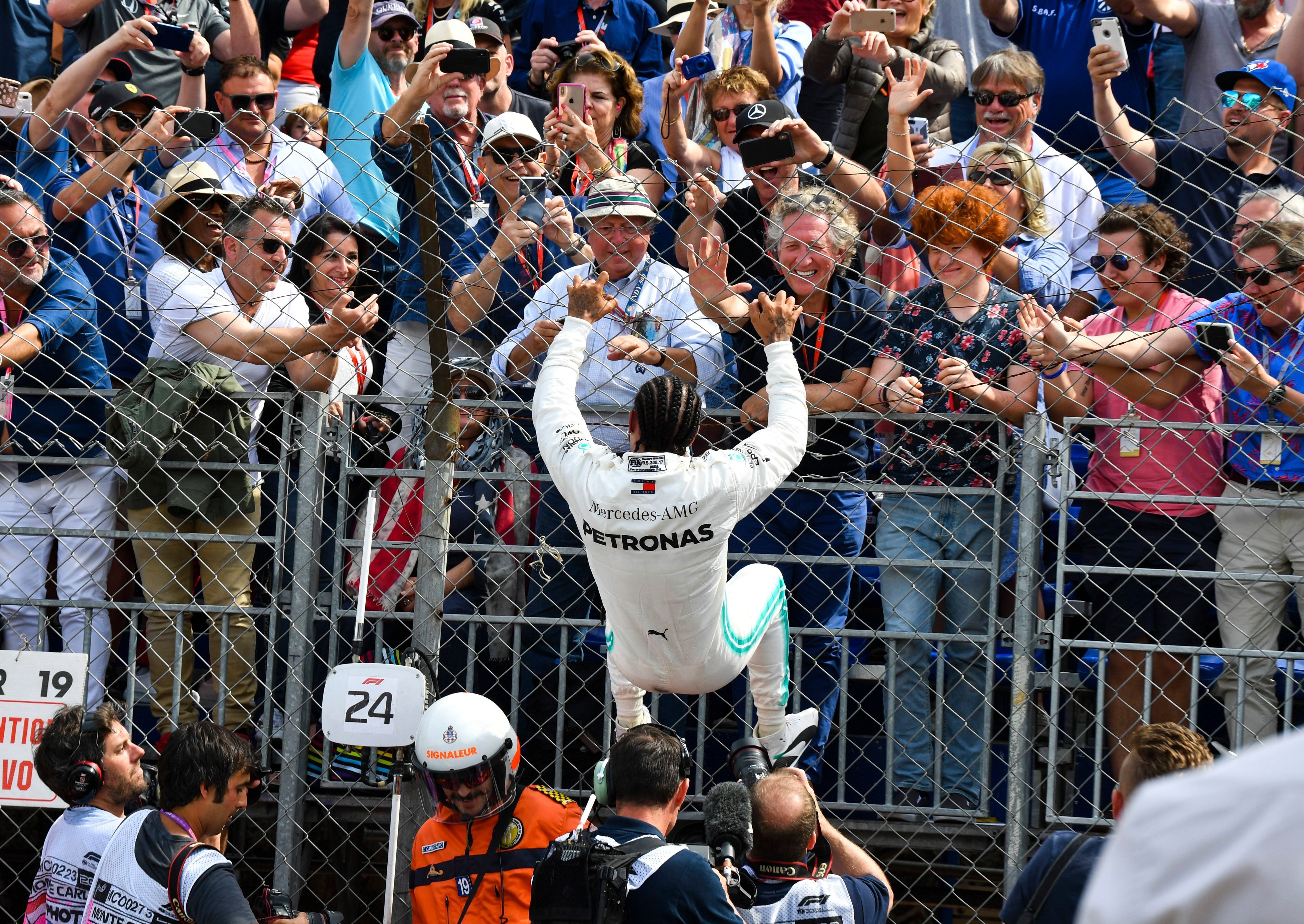 Hamilton, who leads teammate Valtteri Bottas by seven points, has been grieving the loss of Mercedes' chairman, Niki Lauda, who died on Monday evening.

It was only Hamilton's second pole at Monaco, the tight, twisty track when starting at the front is vital, while Bottas starts in second place.

Hamilton said: "This is a race that every driver dreams of since being a kid. It does not matter how many times you come here, it is still a dream and you put everything into it that you have got.

"We have arrived with a great car and a great battle with Valtteri. He has been quick all weekend.

"The desire to get this pole means so much to me. I had to dig deeper than ever and I am so glad to get it.

"The lap was beautiful. I feel amazing. We have to take whatever car we have to the limit and when you reach that point, it is like wresting a bull. It is out of control all the time."

Bottas, who took provisional pole before making mistakes on his final attempt added: "I am disappointed.

"I felt after the first lap that there were plenty of places to improve and on the out lap I had a bit of traffic. I thought I had it today."

While Mercedes made it another one-two on the start of the grid — the 62nd time it has happened in the team's history, again serious questions will be asked about Ferrari's management after another blunder.

Charles Leclerc was left livid after the Italian team's gamble not to send him out for another run in Q1 saw him eliminated at the first hurdle.

The 21-year-old, who was born and lives in Monte Carlo, shook his head in frustration after a major miscalculation from Ferrari's strategists.

Despite missing a routine stop to check the legal weight of his car, Ferrari thought his lap time was quick enough to see him safely through, however, they bungled their maths.

Leclerc said: "I asked whether they were sure, they told me, we think we are. I said we should go out again, but there was no real answer.

"I have not had any explanations yet in detail but it is very difficult to take.

"We had plenty of time. The weighbridge was not the problem, we had the fuel and the tyres. I need some explanations."

Ironically, Leclerc was bumped out of qualifying by his teammate, Sebastian Vettel, who left it extremely late to post his flying lap.

The German had made a mistake himself during final practice when he crashed out and missed the majority of the session, however, he recovered to qualify in fourth place, despite clipping the barriers late on.

Meanwhile, Lando Norris qualified down his 12th place in his McLaren while fellow Brit, George Russell starts in 19th but ahead of his Williams teammate, Robert Kubica. 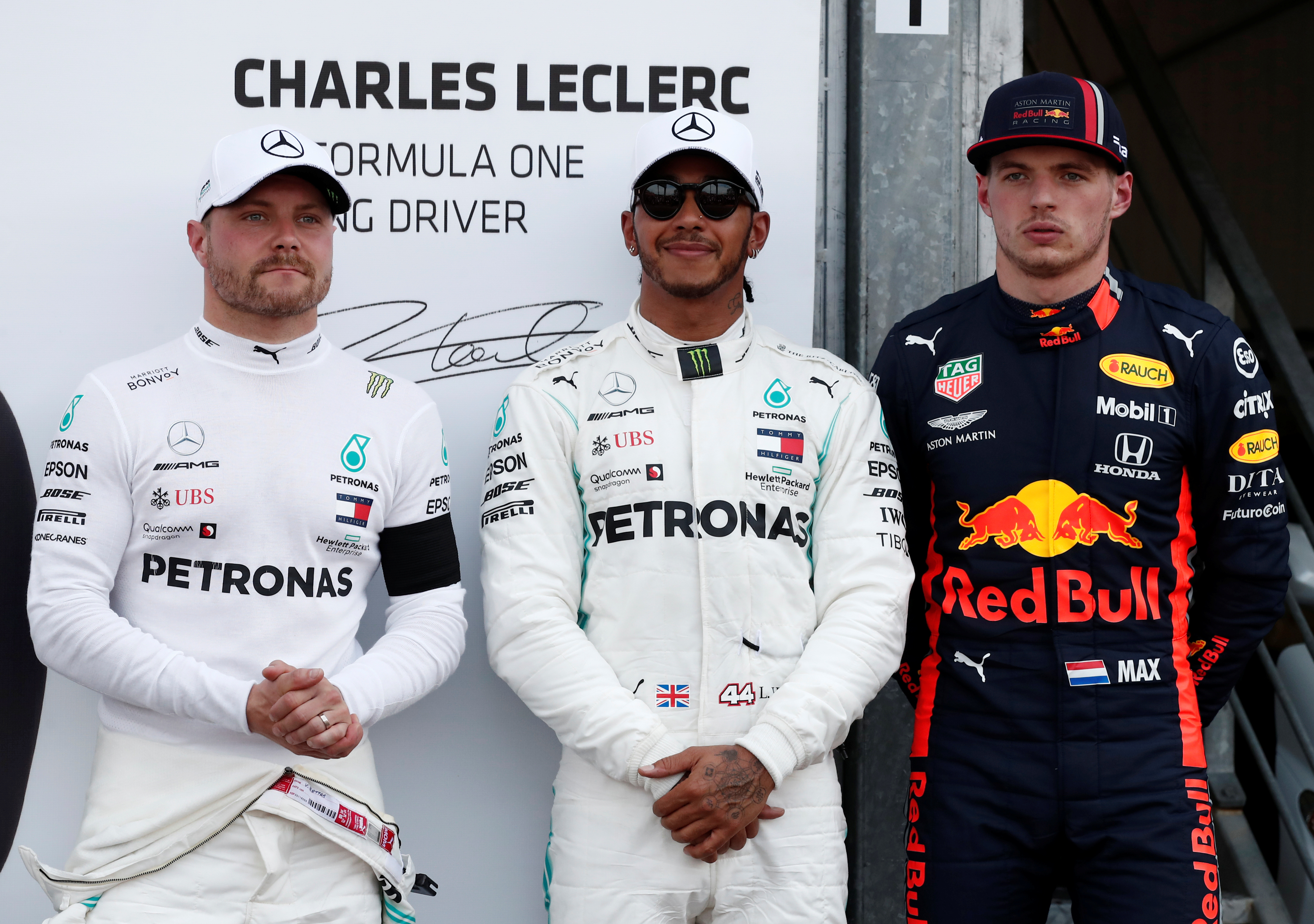