LEWIS HAMILTON has been praised by fans for wearing a rainbow helmet at the Qatar Grand Prix in support of the LGBTQ+ community.

Homosexuality is criminalised in Qatar, where this weekend's crucial race takes place. 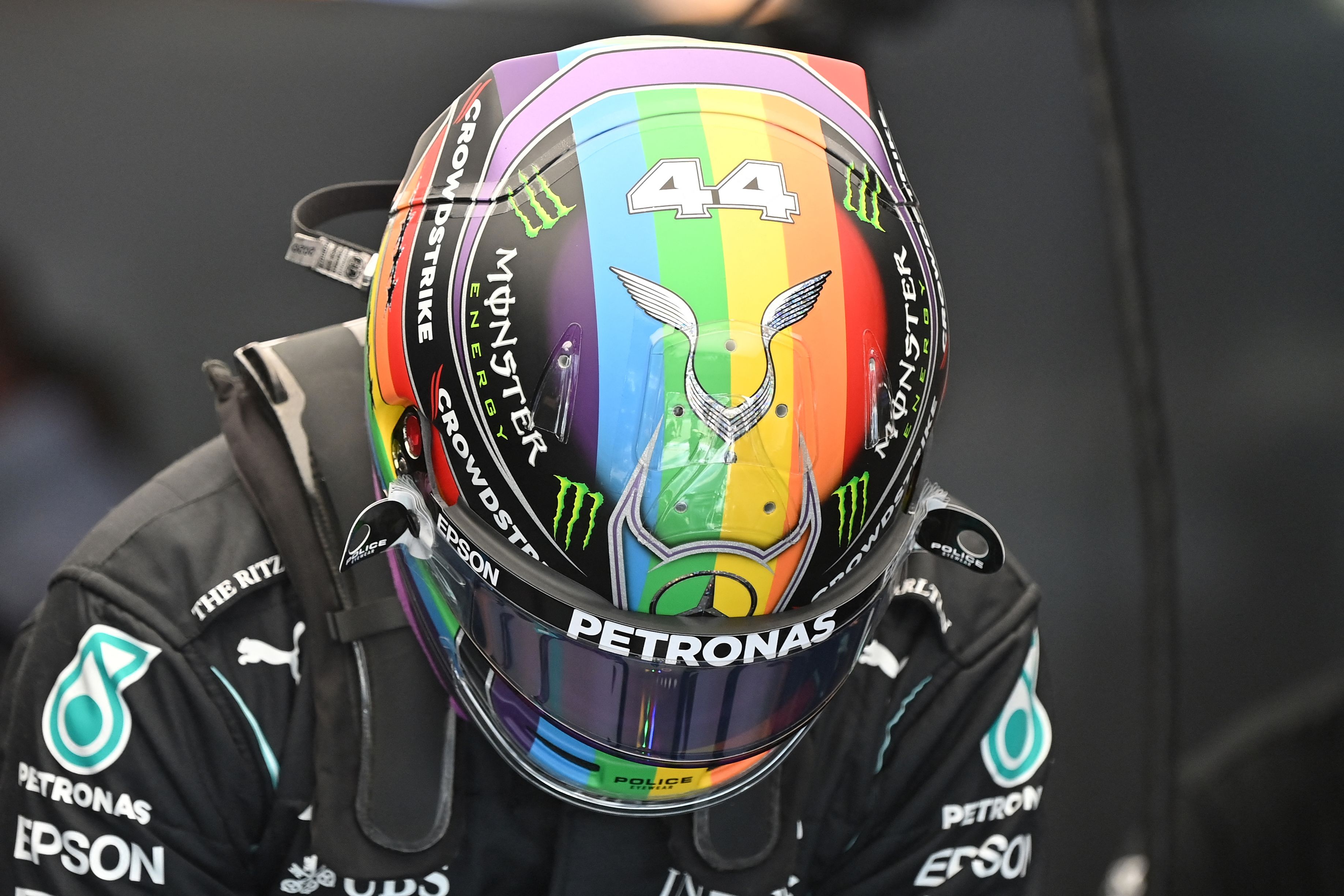 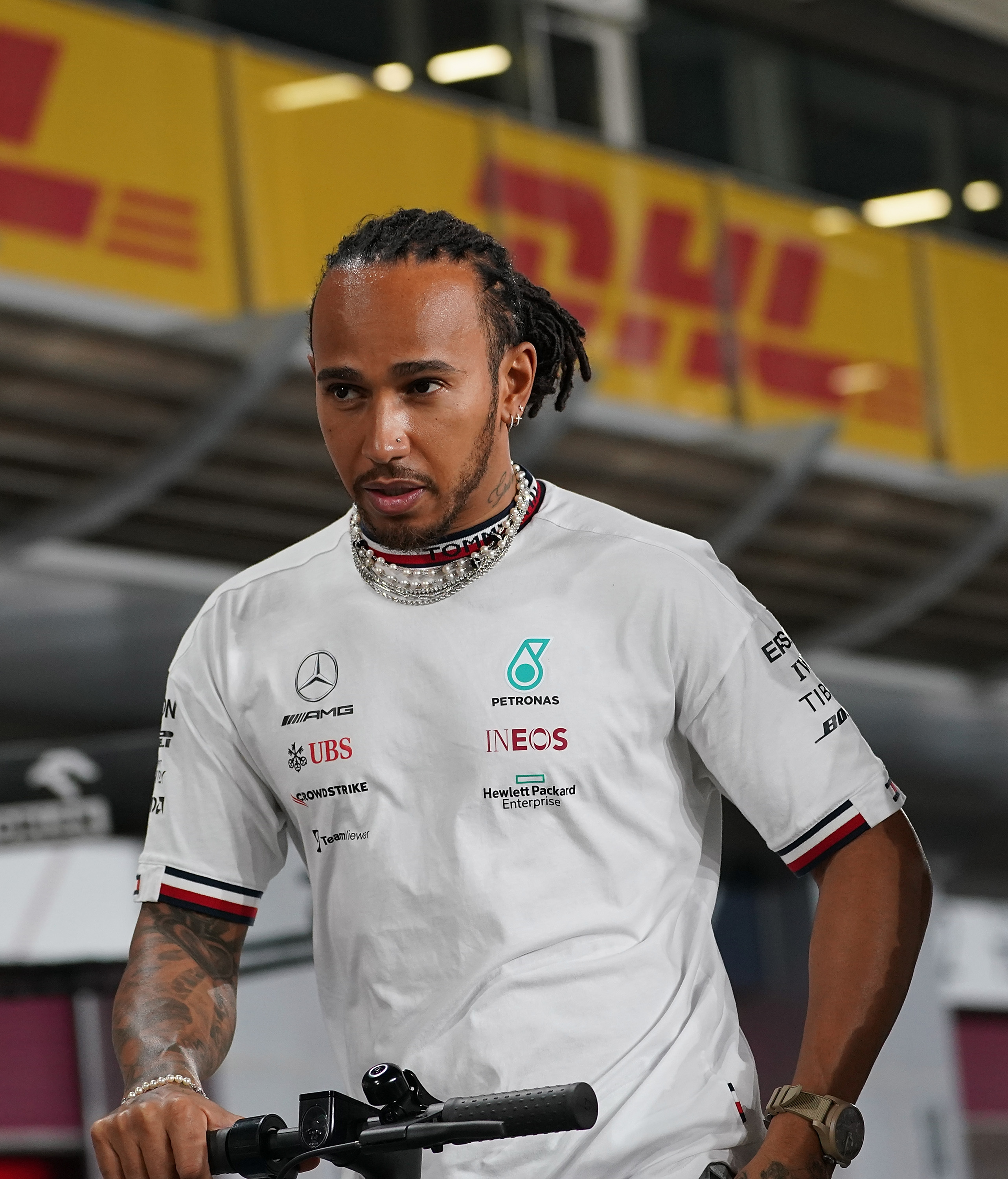 During today's practice, Hamilton donned a rainbow-coloured helmet, in solidarity with those that are persecuted simply for their sexuality in the gulf state.

The back of the helmet featured the message: "We stand together."

Fans were impressed with the 36-year-old's gesture.

One wrote on social media: "WAIT is Hamilton wearing a pride flag on his helmet this weekend in f***ing QATAR? I love this man."

And another commented: "I may not be a fan of him but I can f***ing respect that."

This weekend isn't the first time that Hamilton has spoken up for LGBTQ+ rights this season.

Prior to the Hungarian Grand Prix back in July, he offered his full support.

He said: "To all in this beautiful country Hungary. Ahead of the Grand Prix this weekend, I want to share my support for those affected by the government's anti-LGBTQ+ law.

"It is unacceptable, cowardly and misguiding for those in power suggest such a law. Everyone deserves to have the freedom to be themselves, no matter who they love or how they identify.

"I urge the people of Hungary to vote in the upcoming referendum to protect the rights of the LGBTQ+ community, they need our support more than ever."

Following his stunning victory in the face of adversity last week in Sao Paulo, British hero Hamilton remains in the championship mix this weekend.