The 35-year-old has already passed Michael Schuamcher's total of F1 wins this season. 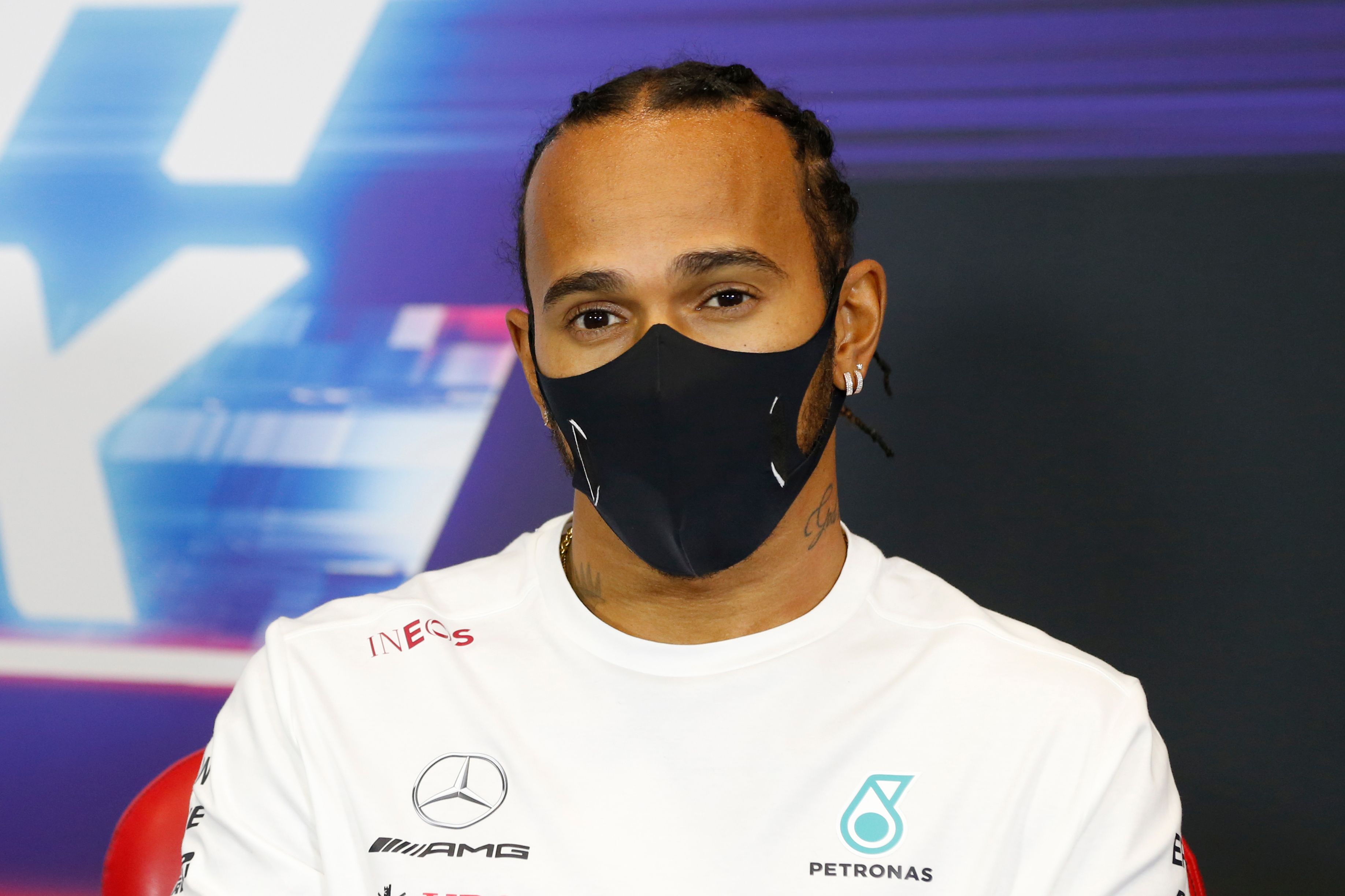 And he can equal the German's record of seven titles at this weekend's  Turkish Grand Prix.

Hamilton just needs to finish the race ahead of his teammate, Valtteri Bottas, while the Finn must outscore him by eight points to delay his coronation until Bahrain.

Hamilton said his only intention on reaching F1 in 2007 was matching his idol, Ayrton Senna's total of three championship titles.

He said: "I could only have dreamed about it – it was far beyond my wildest dreams thinking that anyone would get to seven.

"I dreamt of trying to do something that Ayrton had done."

After winning his first title in his second season in F1, Hamilton looked marooned on one world crown.

But his decision to join Mercedes in 2013 has since proved to be a masterstroke, as the team have gone on to win the constructor's title seven times, while Hamilton is now poised for his sixth title with the Silver Arrows.

And the Brit says that it is all down to him taking a leap of faith to walk out of regular winners McLaren, who had given him his break in F1.

He added: "Getting one world championship was great and then it was very tough to get the second.

"I spent years trying to help the team win another world championship. And then I had to make a big decision about whether I stay put and keep trundling along or go and do something more adventurous.

"Obviously I took that leap of faith and then we've gone one after the other here at Mercedes .

"I really just, after each title, try and count my blessings because you have to be grateful for what you have, not what you might have, so that's what I generally do.

"I knew I made a very good decision, when I made the decision, I knew it was the right thing for me. But did I know we would win six world titles? No.

"I think what it says is that in life we've got to definitely make sure we take that leap of faith.

"Do what you think is right for you and not what people tell you to do.

"Do the homework so you have the pros and cons and then go with it, whether it's good or bad."

Current McLaren driver, Lando Norris, has called on Hamilton to be rewarded with a knighthood for his achievements in F1 and off-track.

He said: "Only one person in the whole world has achieved what he has done, and that's Michael Schumacher, so he has led the way in many aspects, on the track but also off the track.

"A lot of athletes who have done such things in other sports have got knighthoods so I see no reason why he shouldn't.

"I think it is a good thing for kids who want to get into racing, or who don't know much about racing, to be inspired by him and obviously try to achieve similar things to what he's done."

Meanwhile, the W Series, the female only racing championship, has agreed a deal with F1 that will see them host eight races during F1 GP weekends in 2021. 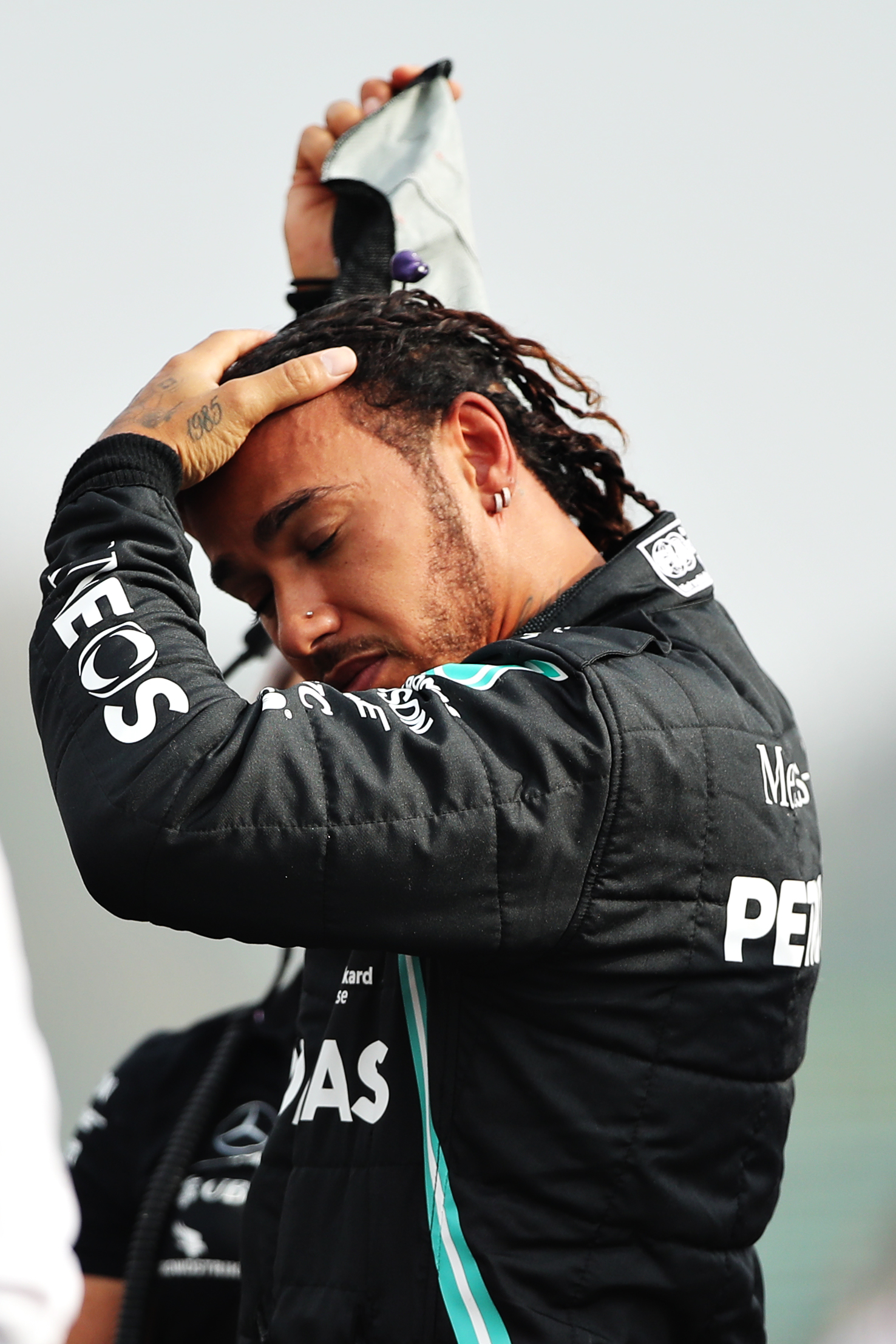