LEWIS HAMILTON has threatened to PULL OUT of the first-ever Miami Grand Prix after admitting he has a secret piercing.

Formula One chiefs are pushing through a ban on drivers wearing jewellery starting this weekend at the inaugural race in Florida. 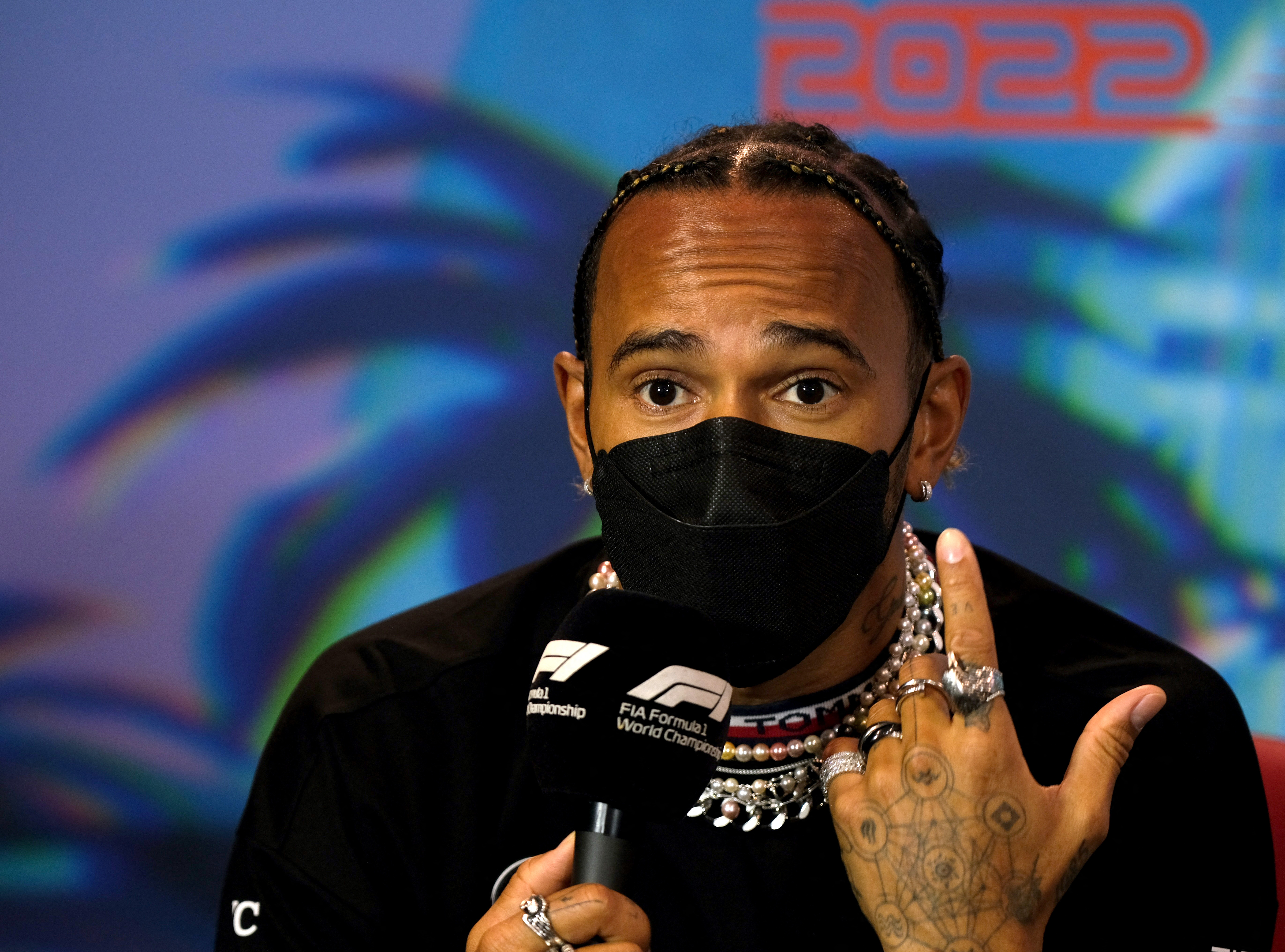 But Hamilton says he has at least two piercings he is unable to remove.

And he suggested one of them is in a very sensitive area.

He said: “I really don't know. As I said, I can’t remove at least two of them. One I can’t really explain where it is.

“But what I can say is it's platinum that I have, so it's not magnetic. It’s never been a safety issue in the past.

Liverpool vs Spurs, Brighton vs Man Utd: Get £30 BONUS plus £10 casino credit

Grand Prix schedule, dates, results for season as 2022 gets underway

"I've worn [jewellery] for 16 years, had so many MRI scans and not had to take out the platinum, for example, because it's not been an issue.

“So yeah, if they stop me then so be it. We’ve got a spare driver. So we’re well prepped for the weekend.

"There’s lots to do in the city anyway so it will be good either way.”

When asked about the incoming rule earlier this season, Hamilton added: “I don’t have any plans on removing them. 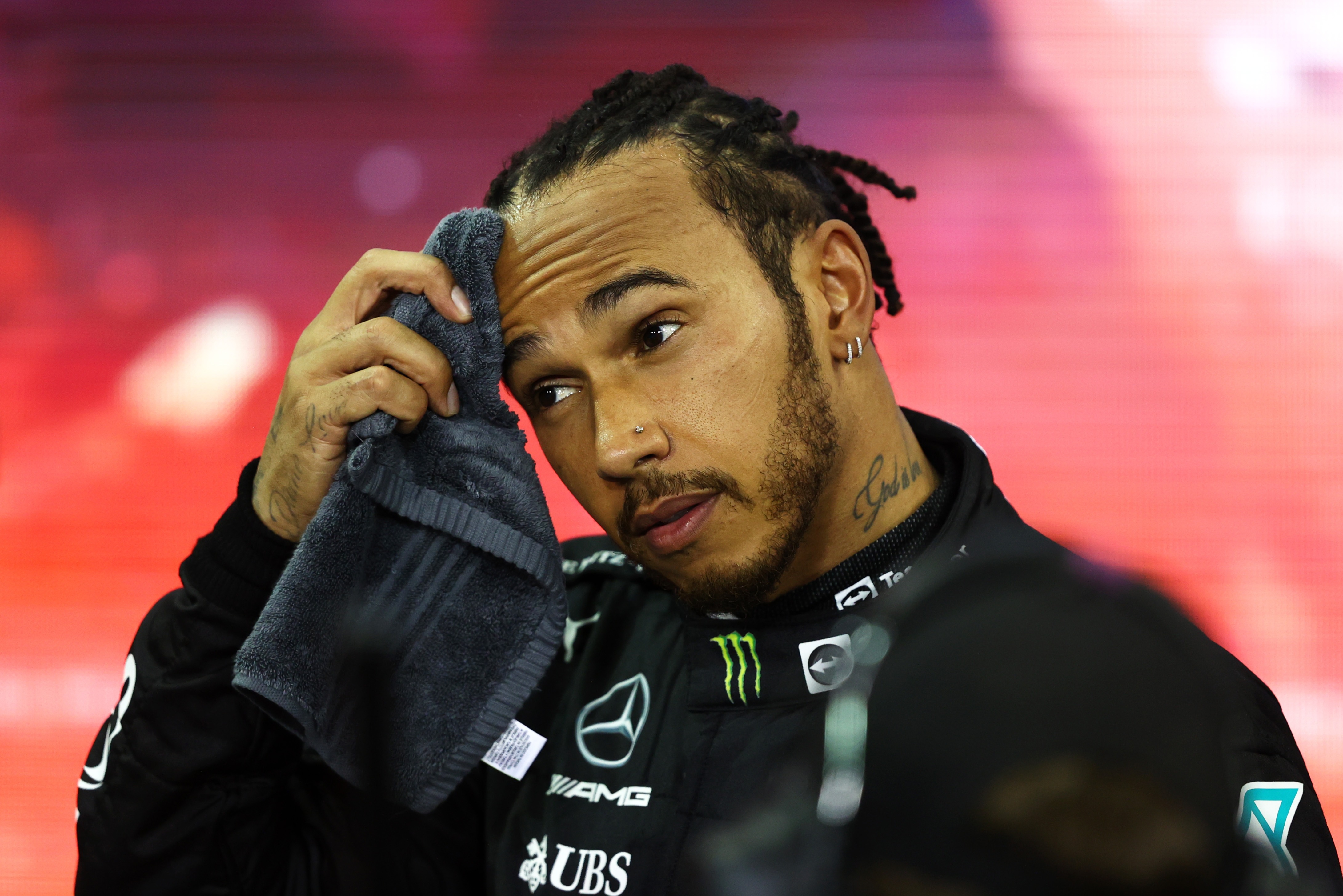 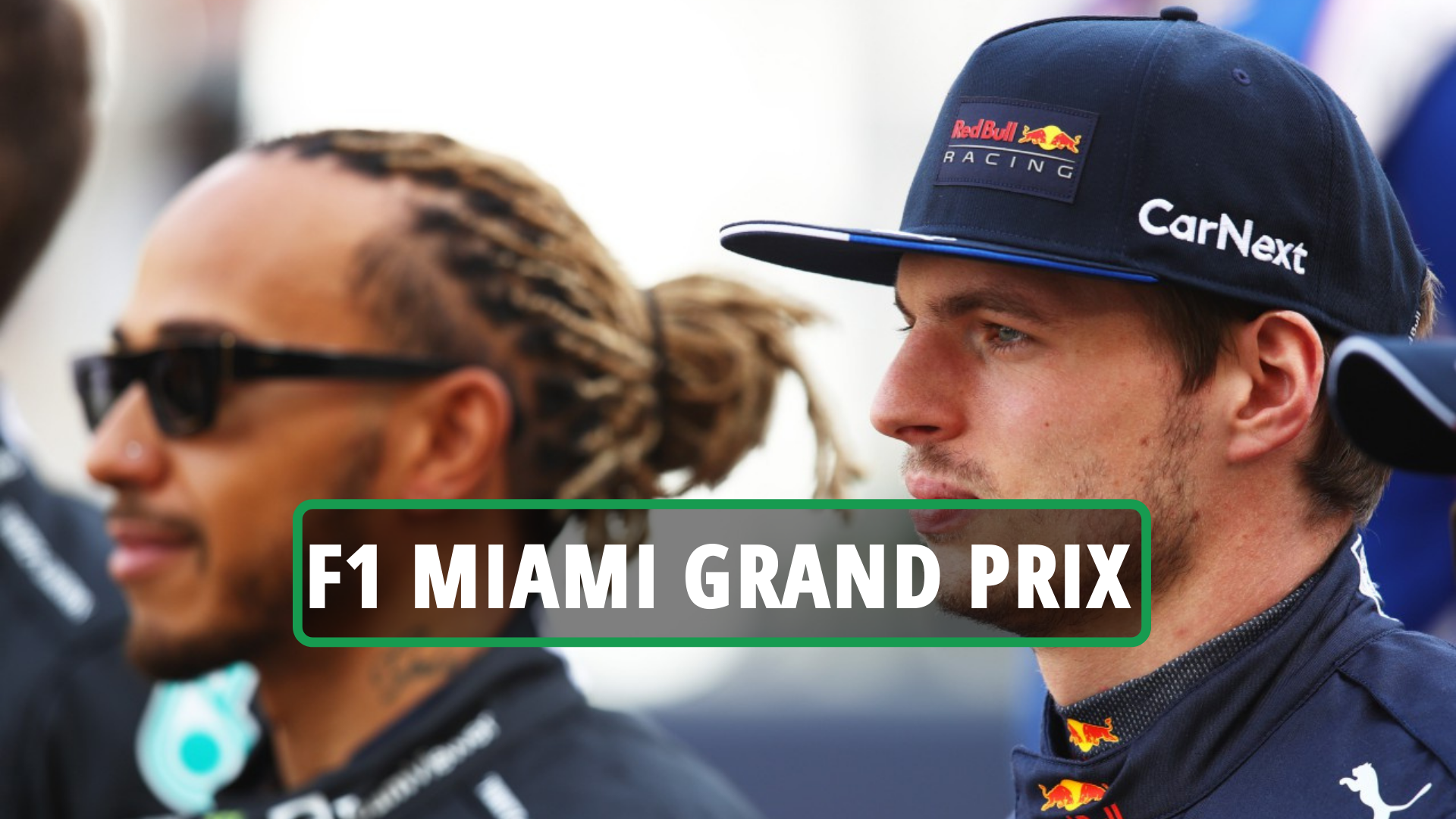 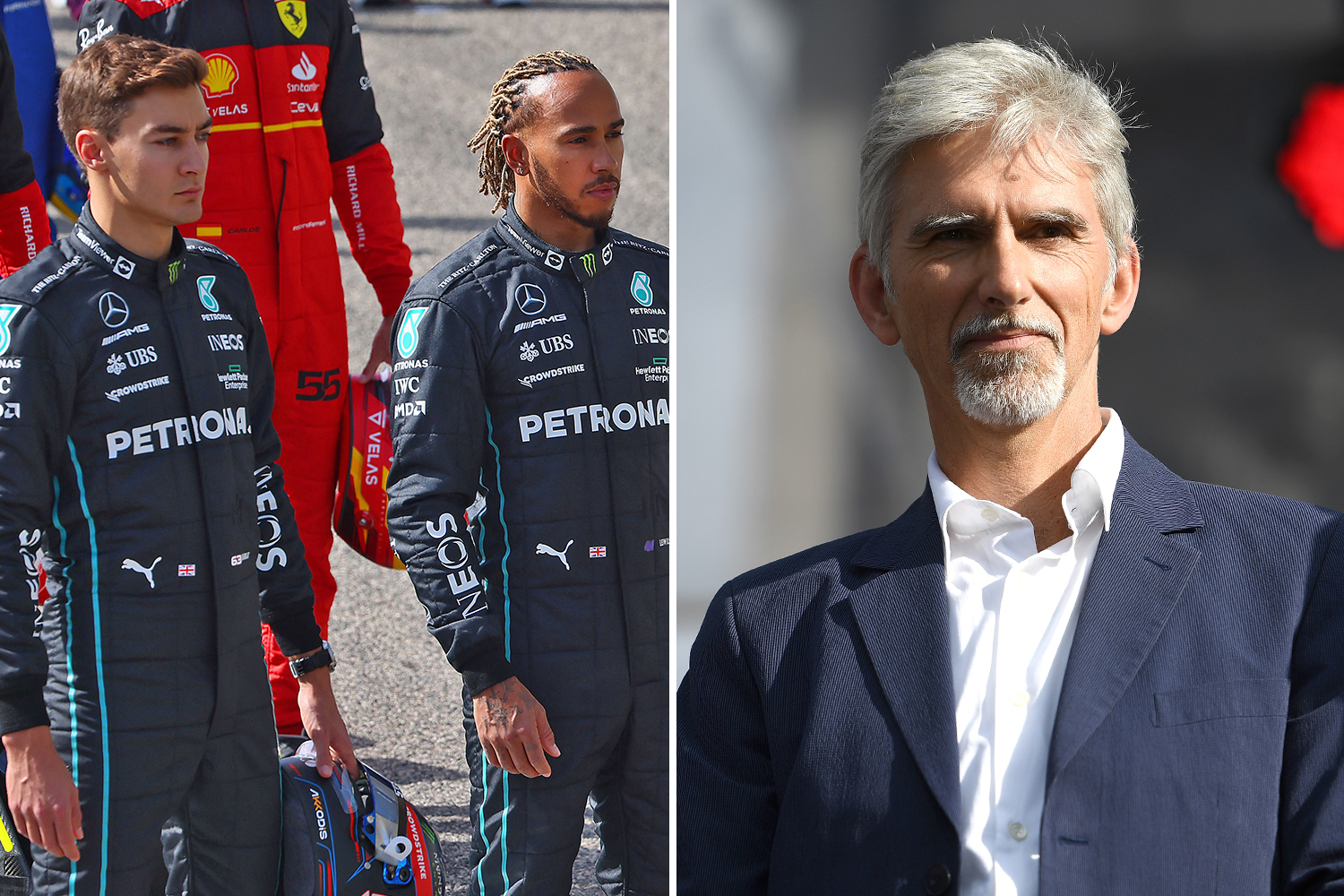 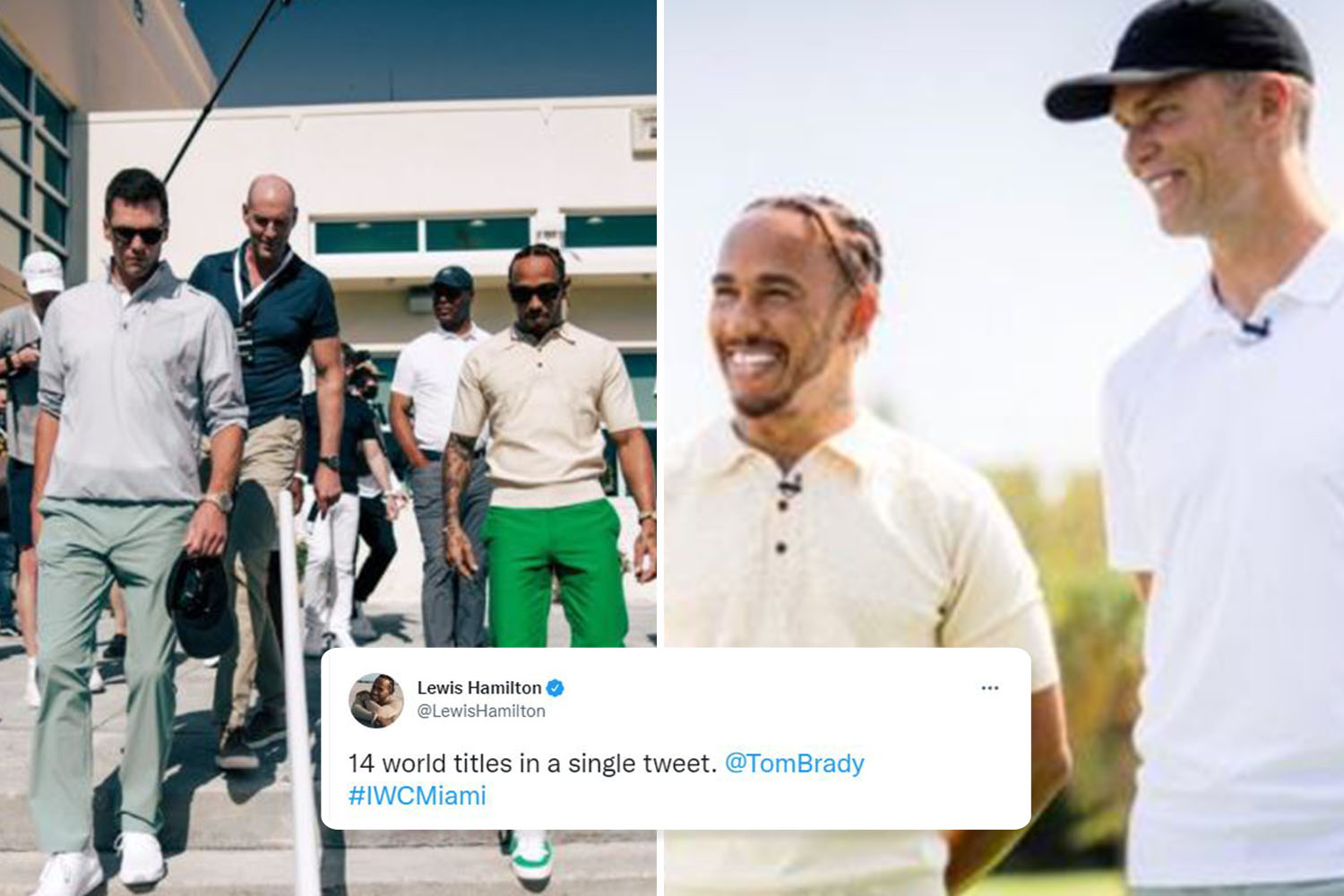 "They are personal things. You should be able to be who you are. There is stuff that I cannot move. I literally cannot even take these out.

"These ones on my right ear are welded in so I would have to get it chopped off. They will be staying.”

Hamilton's resolve comes after race director Niels Wittich sent a letter to teams yesterday revealing his intention to clamp down on jewellery.

The letter explained how items could become lodged or snagged, while also impairing flame-resistant clothes.

Wittich added: “The wearing of jewellery in the form of body piercing or metal neck chains is prohibited during the competition and may therefore be checked before the start.”