LEWIS HAMILTON vowed to continue his support for the Black Lives Matter movement after his commanding win in the Styrian Grand Prix.

The world champion stood on the podium with his fist in the air and his head bowed in an echo to the Black Power gesture seen at the 1968 Olympic Games. 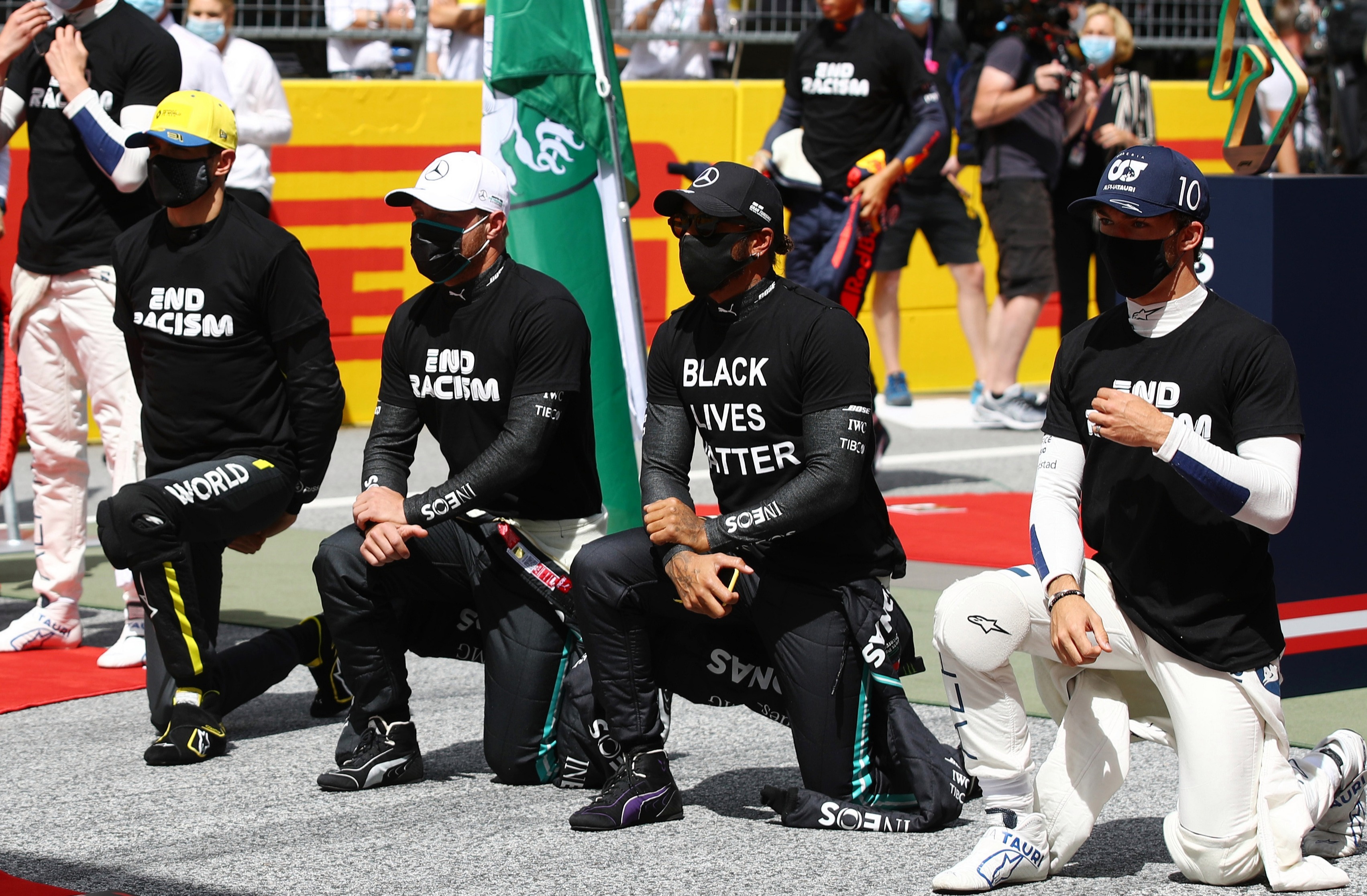 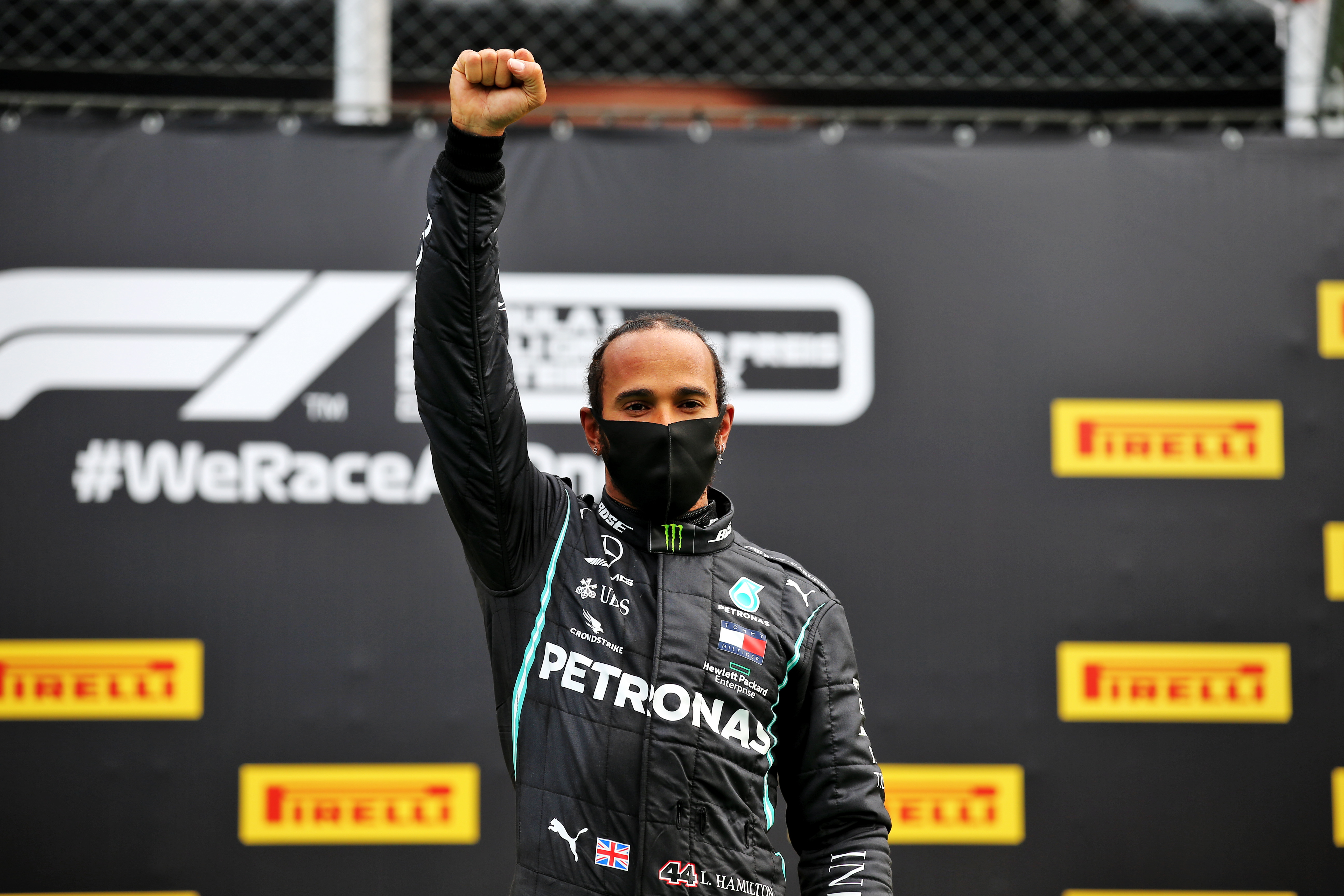 American athletes Tommie Smith and John Carlos both raised a fist in Mexico City in a poignant display to promote equal rights.

But while Hamilton was at least able to hammer home the point – F1's message was shambolic.

Hamilton and 11 other drivers, dressed in black t-shirts, took a knee ahead of the race, along with the team of mechanics who work on his car.

But other drivers were not present, or didn't bother wearing the shirts, and TV producers cut away from the dishevelled moment that failed to show the drivers are united in their support.

Instead, TV pictures showed someone skydiving out of plane when really this should have been an orchestrated show of support for F1's We Race As One campaign.

In further criticism over F1's handling of the situation, the virtual grid kids selected on screens to promote the GP were all white.

Hamilton said the drivers had spoken about what they would do – but there appeared some split judging by the fiasco.

He said: "We spoke about it in the drivers' briefing and what we intended to do.

I just had to encourage them and say that racism is going to be around for longer than our time here."

"Some were asking how long we have to continue to do this. Some felt like doing it once last week was enough.

"I just had to encourage them and say that racism is going to be around for longer than our time here.

"People of colour who are subjected to racism don't have time to take a moment to protest once and then for that to be it.

"We have to continue to push for quality and raise awareness. For me personally, it is going to be a lifelong thing."

F1 chairman Chase Carey has pumped in $1million of his own money into a scheme to improve diversity, which has been matched by the sport's governing body. 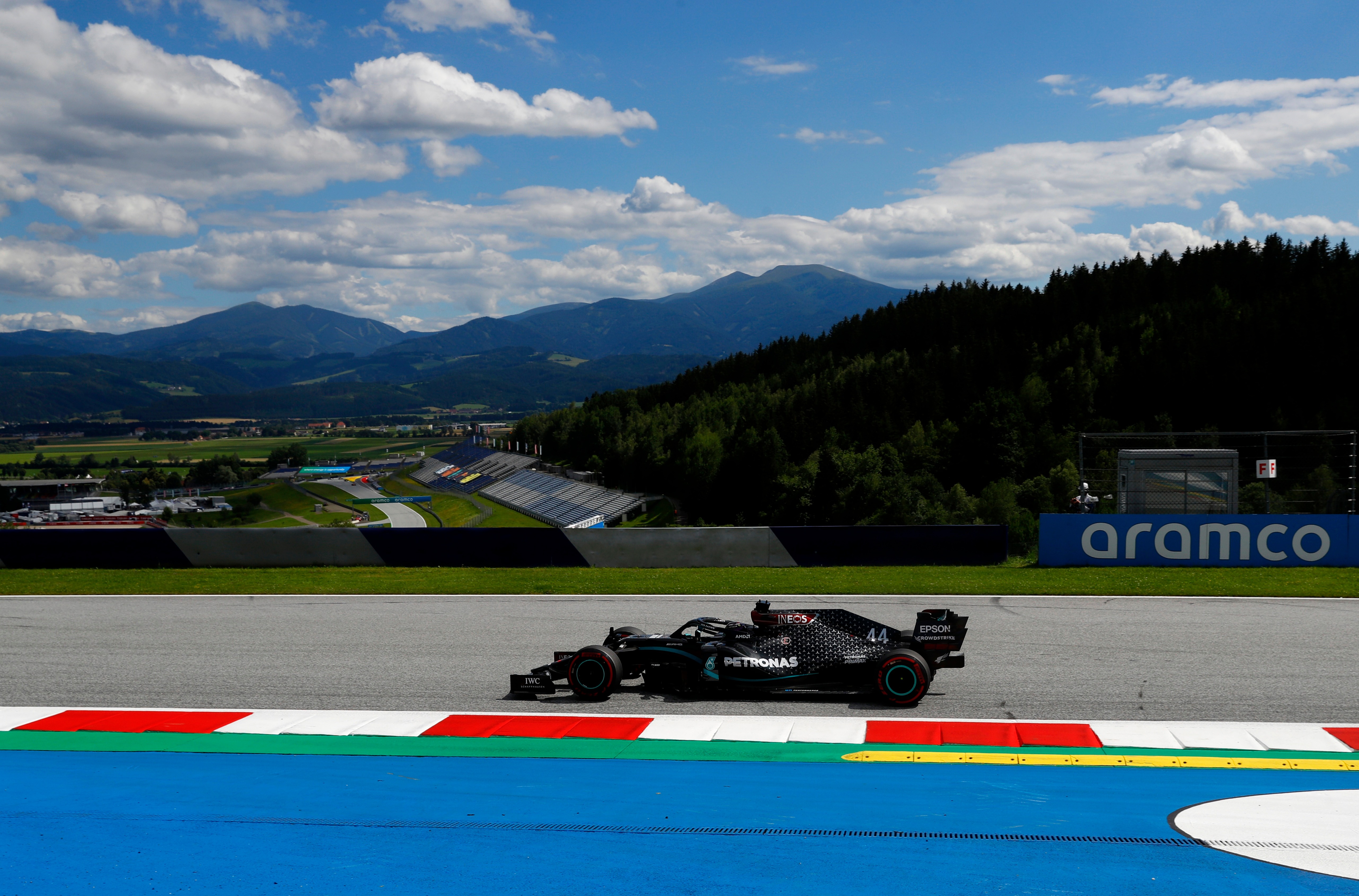 "A lot of work needs to go on in Formula One and the FIA really needs to be a part of it – and the drivers, too because we all have great platforms."

This was Hamilton's 85th victory of his F1 career and he now stands just six shy of Michael Schumacher's all-time record – and with one of his most successful tracks, the Hungaroring, up next.

The 35-year-old took a sensational pole position the previous day in heavy rain, showing not only skill but plenty of guts.

This was an altogether different strategy as he did just enough to keep Valtteri Bottas and Max Verstappen at arms' length.

Hamilton added: "Last weekend was psychologically challenging to have the penalties. That's not easy, but all you can do is focus on the future.

"So I just made sure I stayed here, trained well, ate well and slept well and worked hard to understand where last weekend went wrong and corrected it.

"This is a track where, I don't know why, there are tracks where some guys are stronger than others but this is one of my weak circuits so to get a performance like this today I'm over the moon, I'm so happy."

Bottas was second and Verstappen in third ahead of his Red Bull teammate, Alex Albon.

The Brit, who has been battling a strange chest injury – which he ruled out was caused by a bear-hug from boss Zak Brown – again left it late.

He cut through the field on the final lap to pass both Racing Points almost on the finishing line.

He said: "It was very enjoyable – especially those last few laps. This is one of the best races of my F1 career so far.

"The races were not one of my best points last year. They were one of the things I worked on in the winter into this year to see those improvements.

"I feel good, I feel confident. Obviously I've got a few days to rest and get ready for the next one. It's been two good weekends.

"I started to feel it [in my ribs] in the last few laps but the adrenaline and everything was very overriding."