Grand National-winning jockey Liam Treadwell has died at the age of 34, trainer Alastair Ralph has confirmed.

Treadwell pulled off a major shock when he took 100/1 outsider Mon Mome to victory in the 2009 edition of the world’s greatest steeplechase for trainer Venetia Williams.

After winning on his first attempt, he would later finish third on Monbeg Dude in 2015.

Sharing the full story, not just the headlines

Treadwell briefly retired from riding in February 2018, but return in March the following year.

Among his other famous wins were the Grand Sefton Handicap Chase at Aintree on Bennys Mist in 2015 and the Byrne Group Plate on Carrickboy at the Cheltenham Festival in 2013. 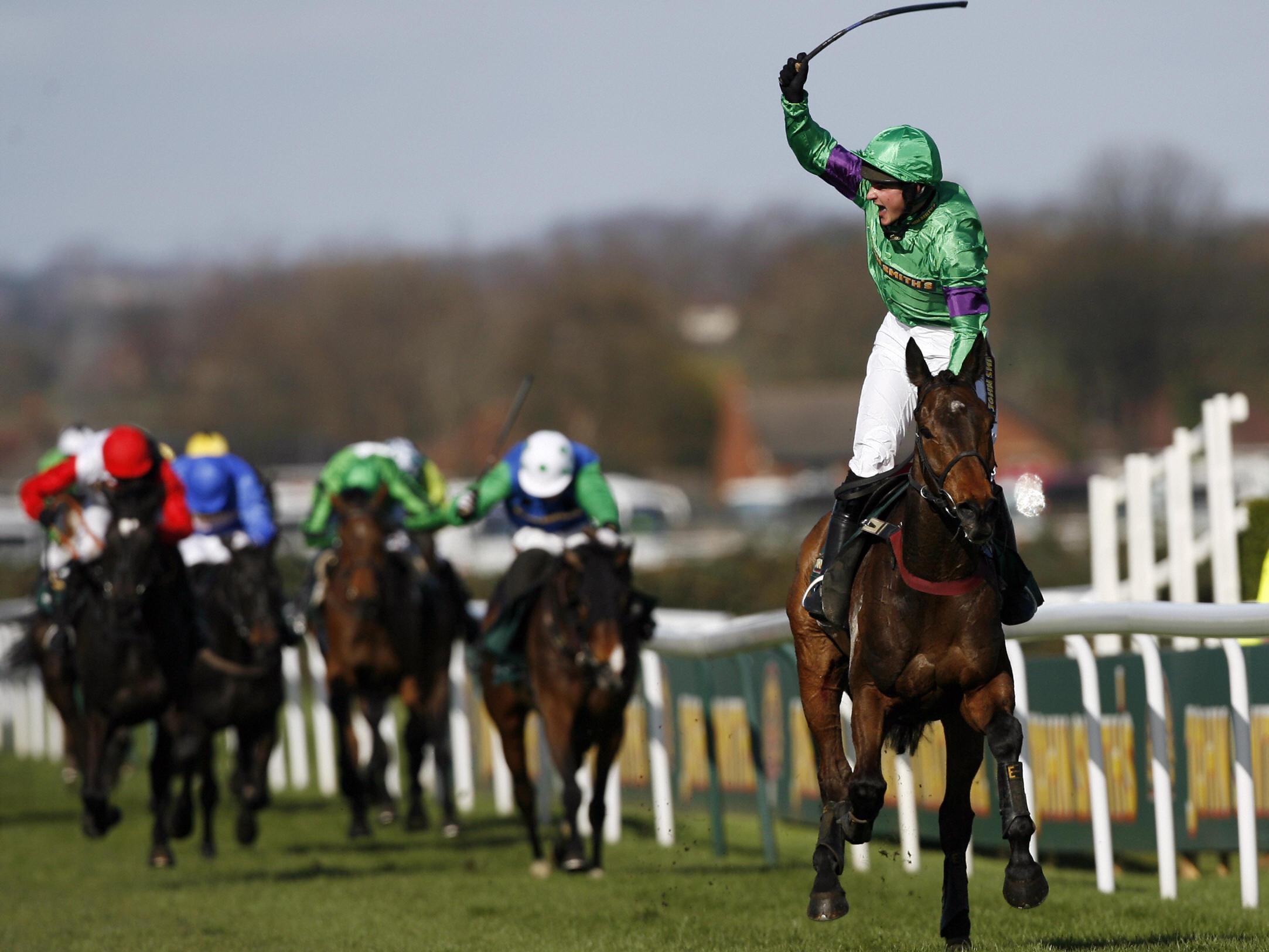 Beyond riding, Treadwell was an assistant to the Bridgnorth-based Ralph, who labelled the news as ”unbelievably sad” and a “big shock”.

While Nick Rust, chief executive of the BHA, wrote: “We are devastated to hear the tragic news about Liam Treadwell. 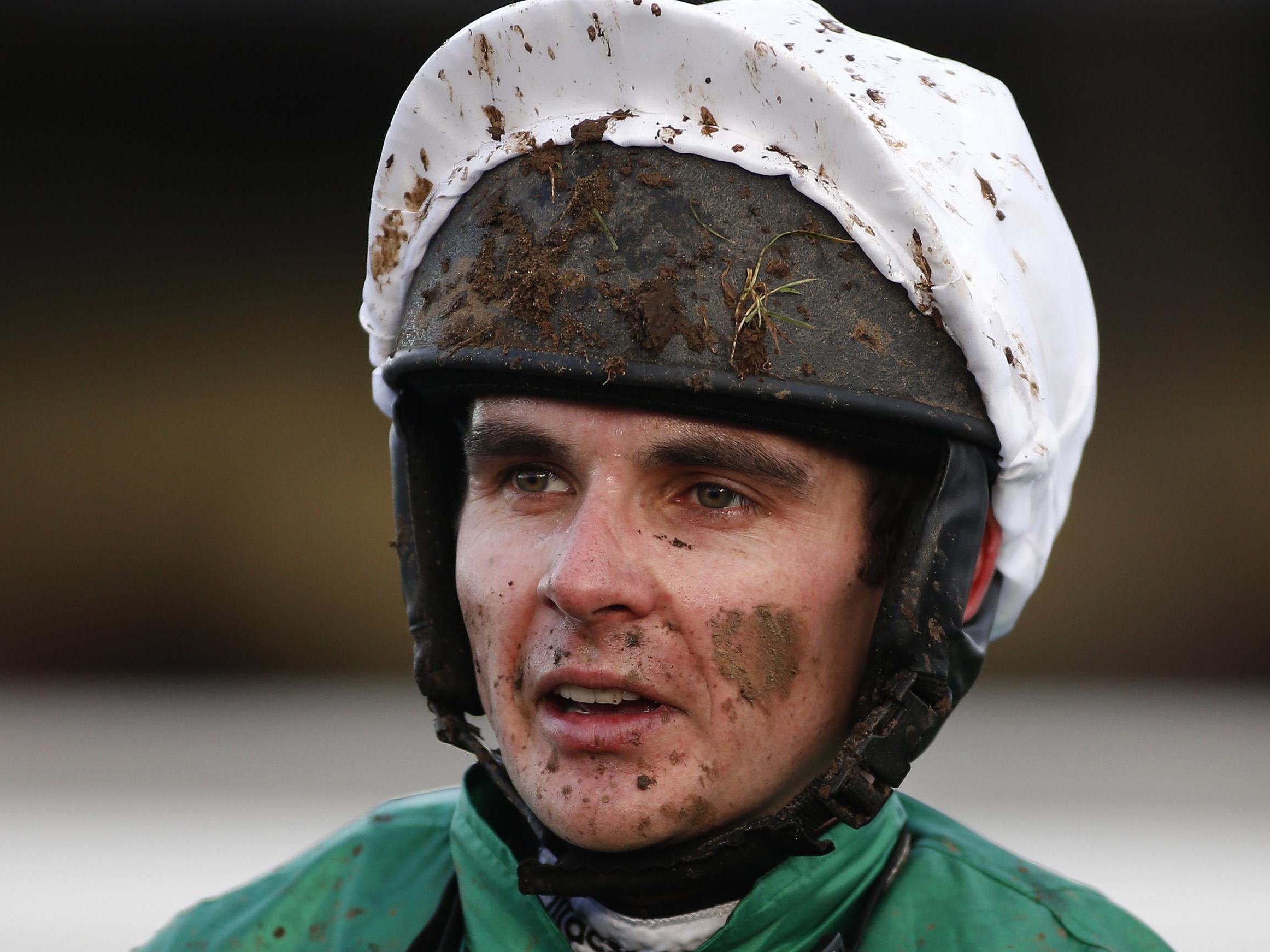 “Liam had a fine career in British racing, riding over 300 winners in the 17 years that he held a jockeys’ license.

“Obviously none more memorable than his remarkable 100/1 Grand National success on Mon Mome in 2009 – a ride that cemented his place in racing folklore.

“The racing community will be united in grief today and the thoughts of everybody are with Liam’s friends, family and colleagues.”