LIONEL MESSI finally got his first Ligue 1 goal with a spectacular effort from the edge of the box in Paris Sant-Germain's 3-1 win over Nantes.

The Argentine was on a five-game goal drought, but turned in a stellar performance to help extend PSG's lead at the top of the table to 13 points. 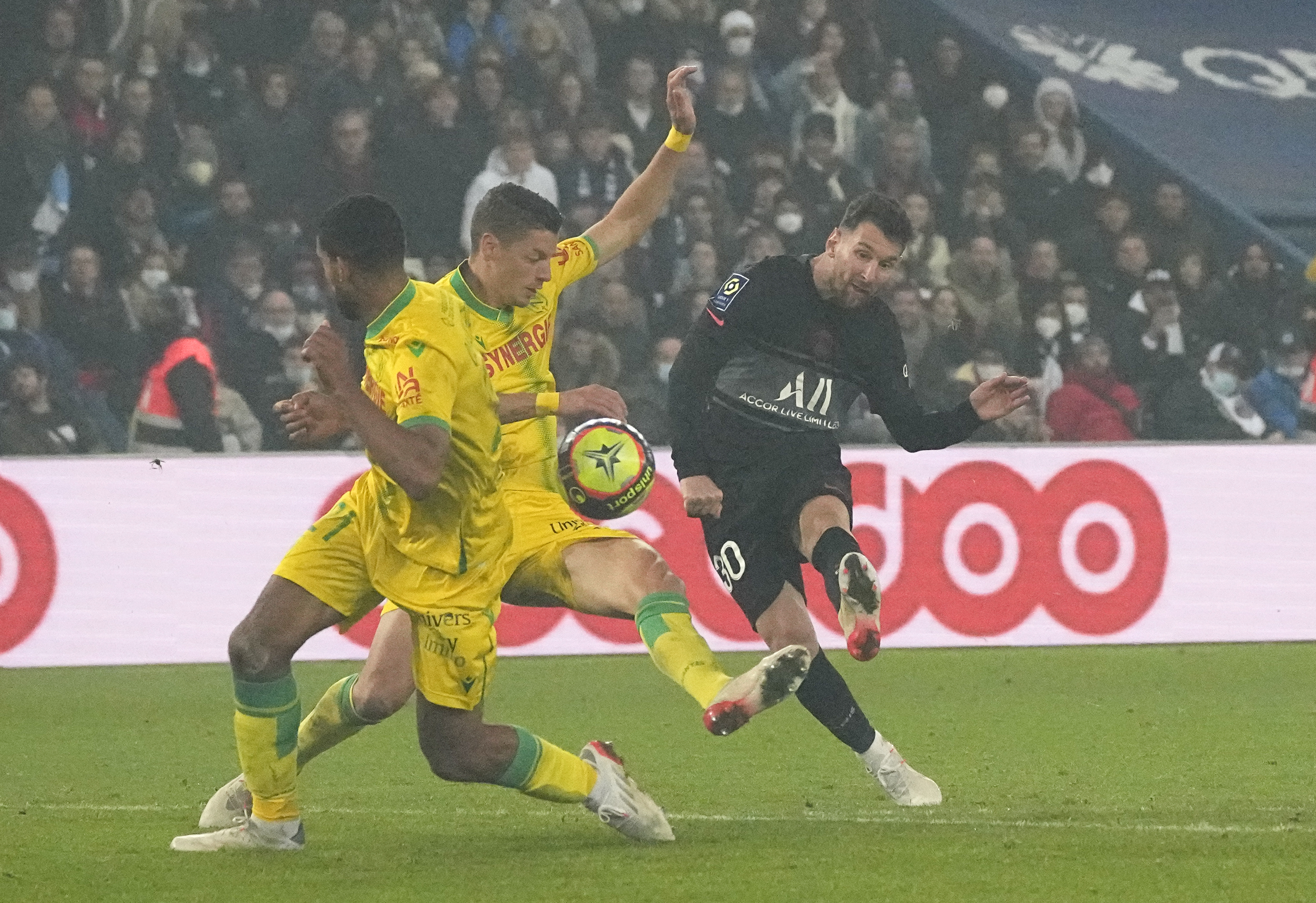 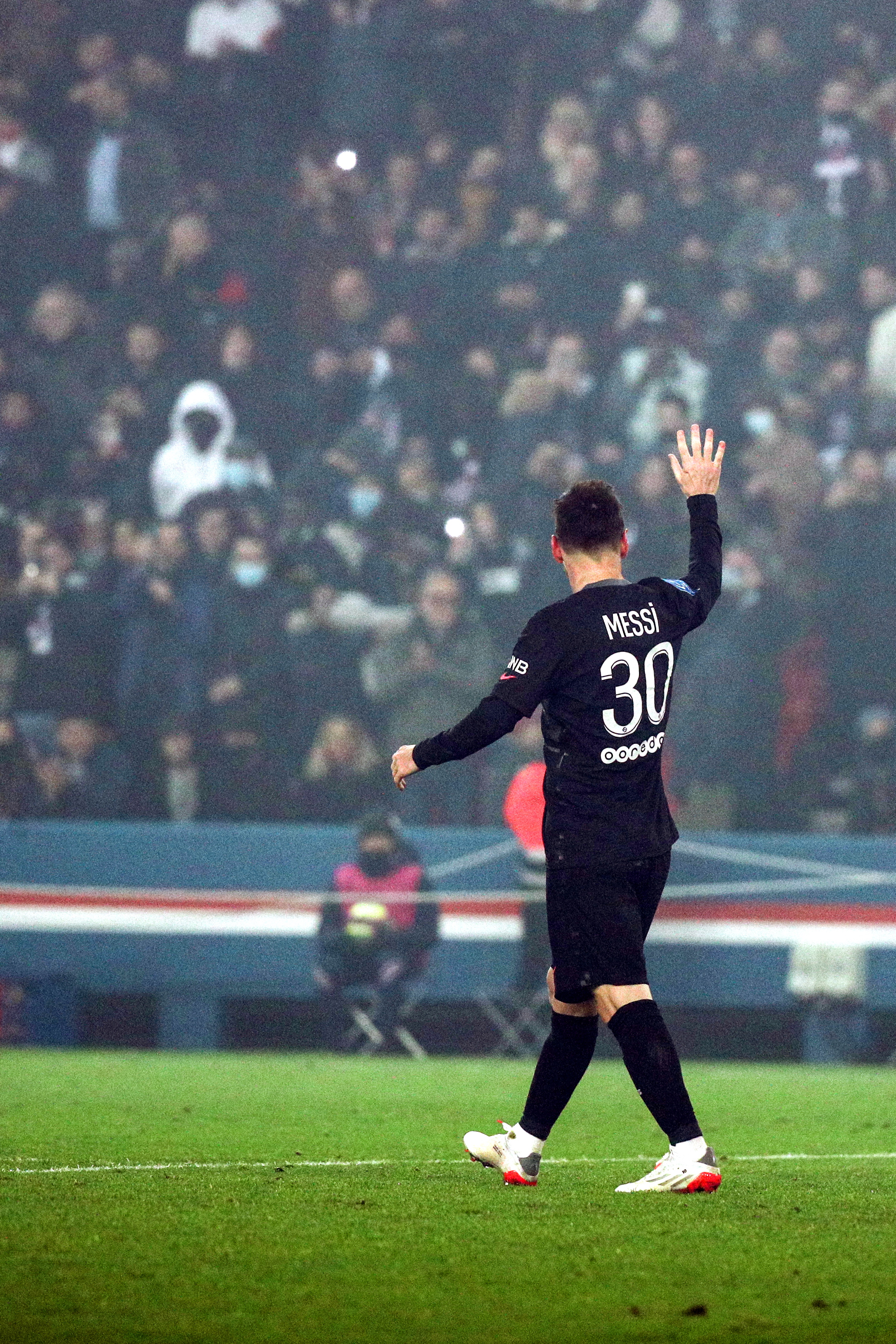 With PSG down to ten men after Keylor Navas' red card and drawing 1-1 with ten minutes to go, Messi played a key role in restoring the Parisians' lead.

Messi delivered a wicked cross into the box, which forced Dennis Appiah to knock the ball beyond his own keeper and into the back of the net.

The 34-year-old then sealed the win after cutting inside off the right and curling the ball into the far corner – sending the Parc des Princes crowd wild.

It happened to be Messi's 21st shot and eighth on target, but he finally got the goal.

Kylian Mbappe – who ended the night with the captains armband – gave the Argentine a big hug.

The important goal means Messi is only the 17th Argentine to score for PSG in Ligue 1.

Messi's star studded performance suggests he has overcome the injury he picked up before November's international break.

The forward went away with Argentina and came back unscathed, much to PSG's relief.

Up next for PSG are defending Premier League champions Manchester City.

The Parisians beat Pep Guardiola's men 2-0 last time out in the French capital.