LIONEL MESSI has reportedly made a U-turn on his Barcelona future and will STAY at the club.

But it will only be for the final year of his contract, before joining Manchester City next summer. 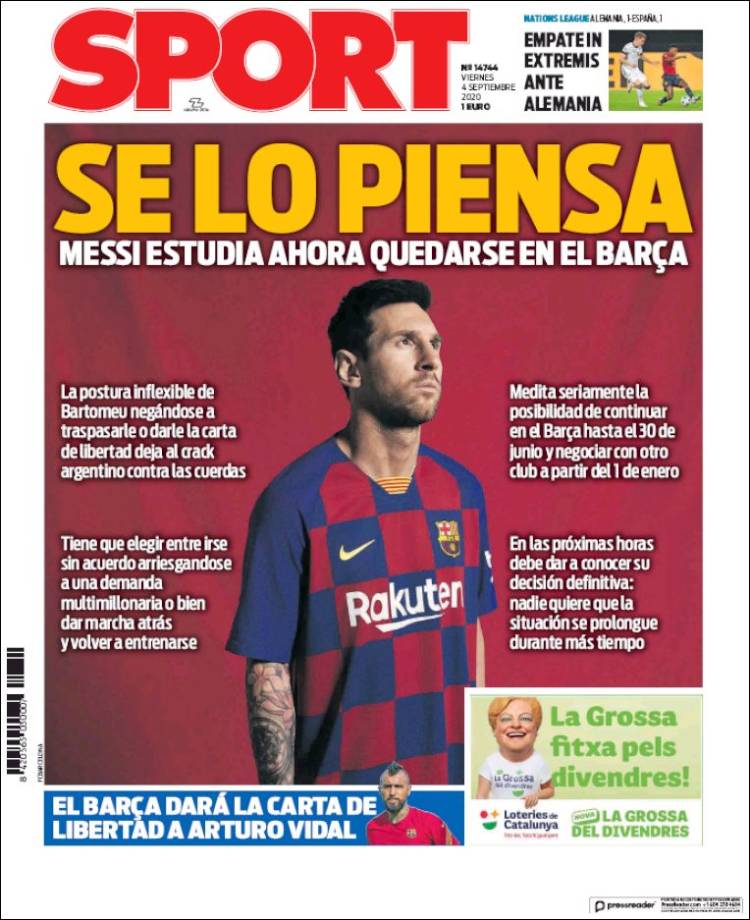 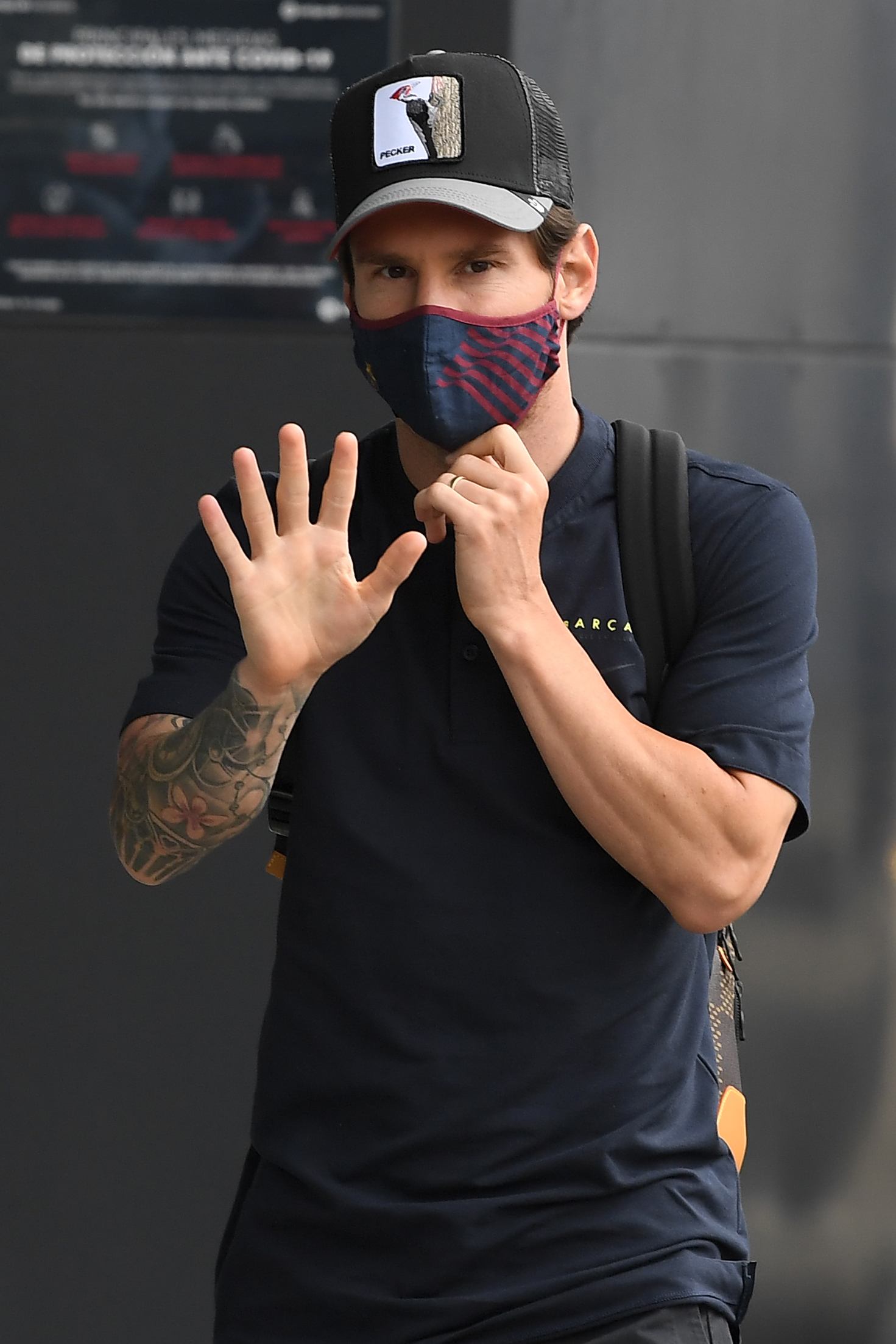 Spanish newspaper Sport reports that the 33-year-old is ready to see out the final year of his contract with the Catalans to keep his legacy intact.

With Barcelona insistent that their star man has a £629million buyout clause, it could mean the Argentine brings himself back into the fold.

Messi reportedly has a £623million contract offer to join Manchester City this summer.

But after a "very good" meeting with the club bosses on Thursday, his father and agent Jorge admitted he could see out his contract in Spain.

Jorge was asked whether there was a possibility of his son staying at the Nou Camp.

When asked how the meeting with Josep Maria Bartomeu went, he said: "Very good."

The 33-year-old's situation appears to have taken a huge U-turn after his dad allegedly told the club president: "My son isn't staying." 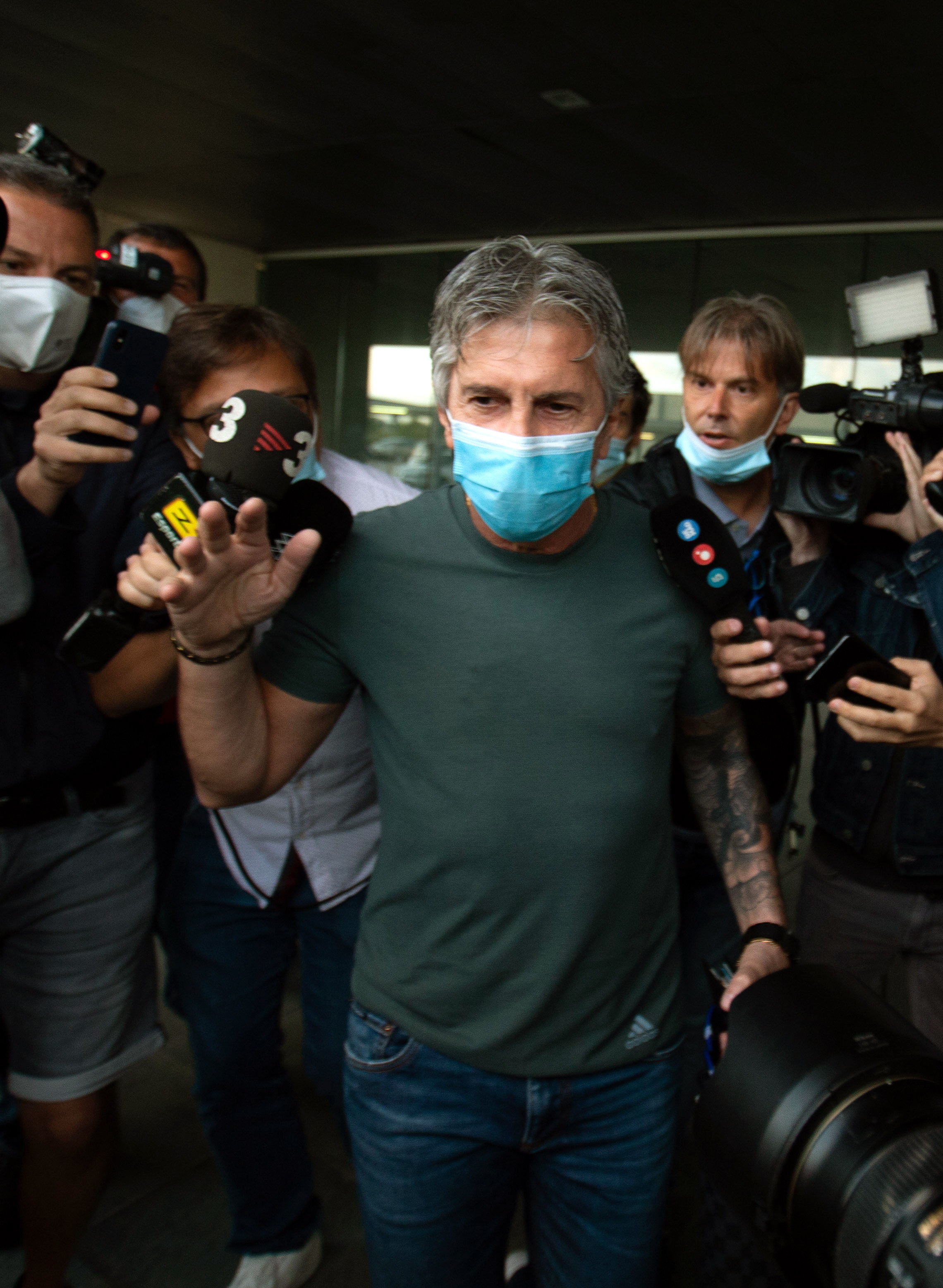 Jorge flew by private jet from his home in Rosario, Argentina, to Spain for showdown talks with Barcelona chiefs.

The discussion earlier this week lasted around 90 minutes – and they were not able to reach an agreement.

Messi demanded to leave the club on a free after he handed in his transfer request.

The Argentina international called for the club to activate the clause in his contract that allowed him to leave for nothing.

But the Spanish giants insisted the clause had expired – and that he could only leave if his £629m buy-out clause was met.

Barcelona have vowed to take their all-time top scorer to court if he leaves the club for free.