Maradona, who passed away at the age of 60 on November 25, enjoyed his best years in football with the Serie A giants. 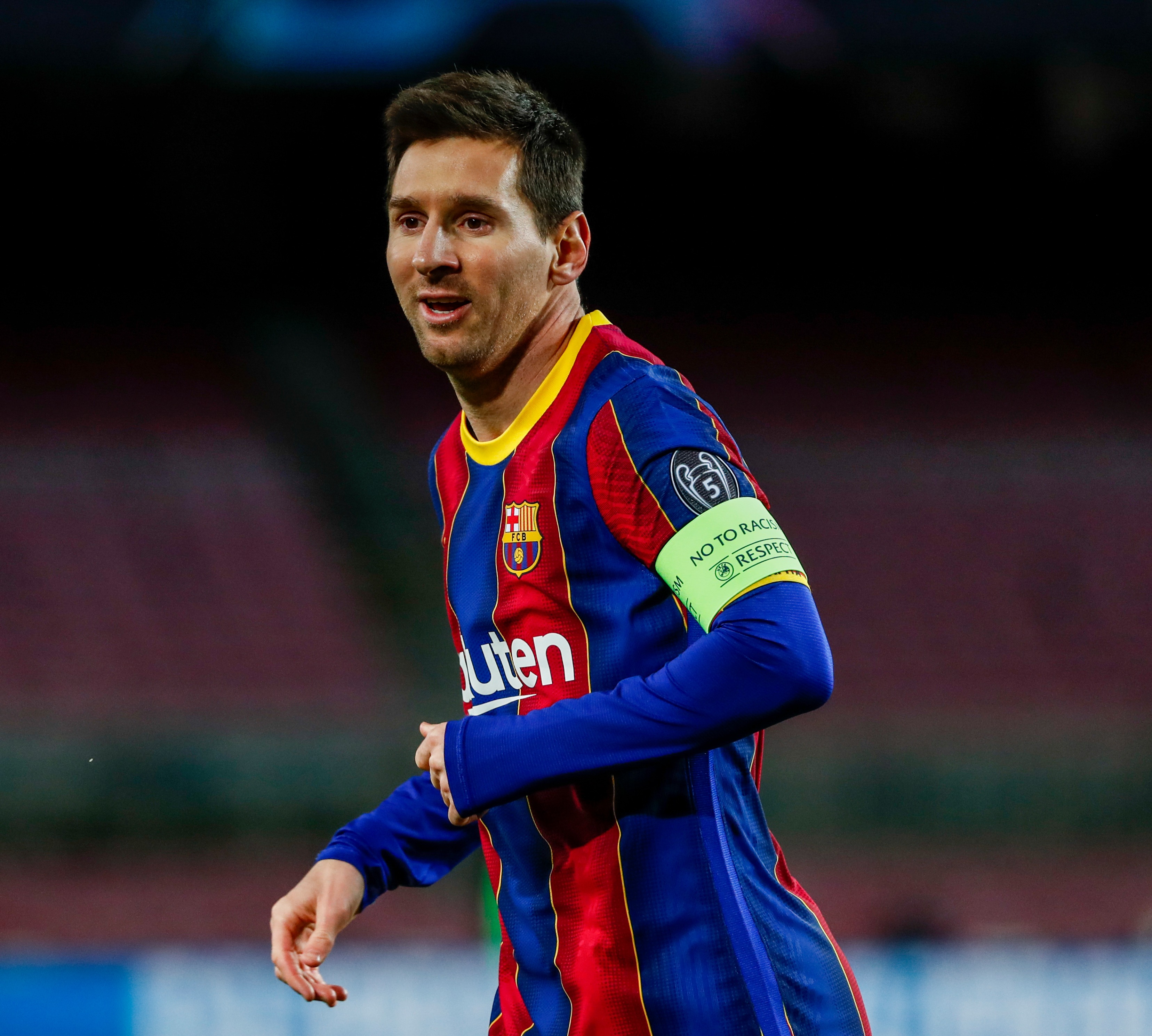 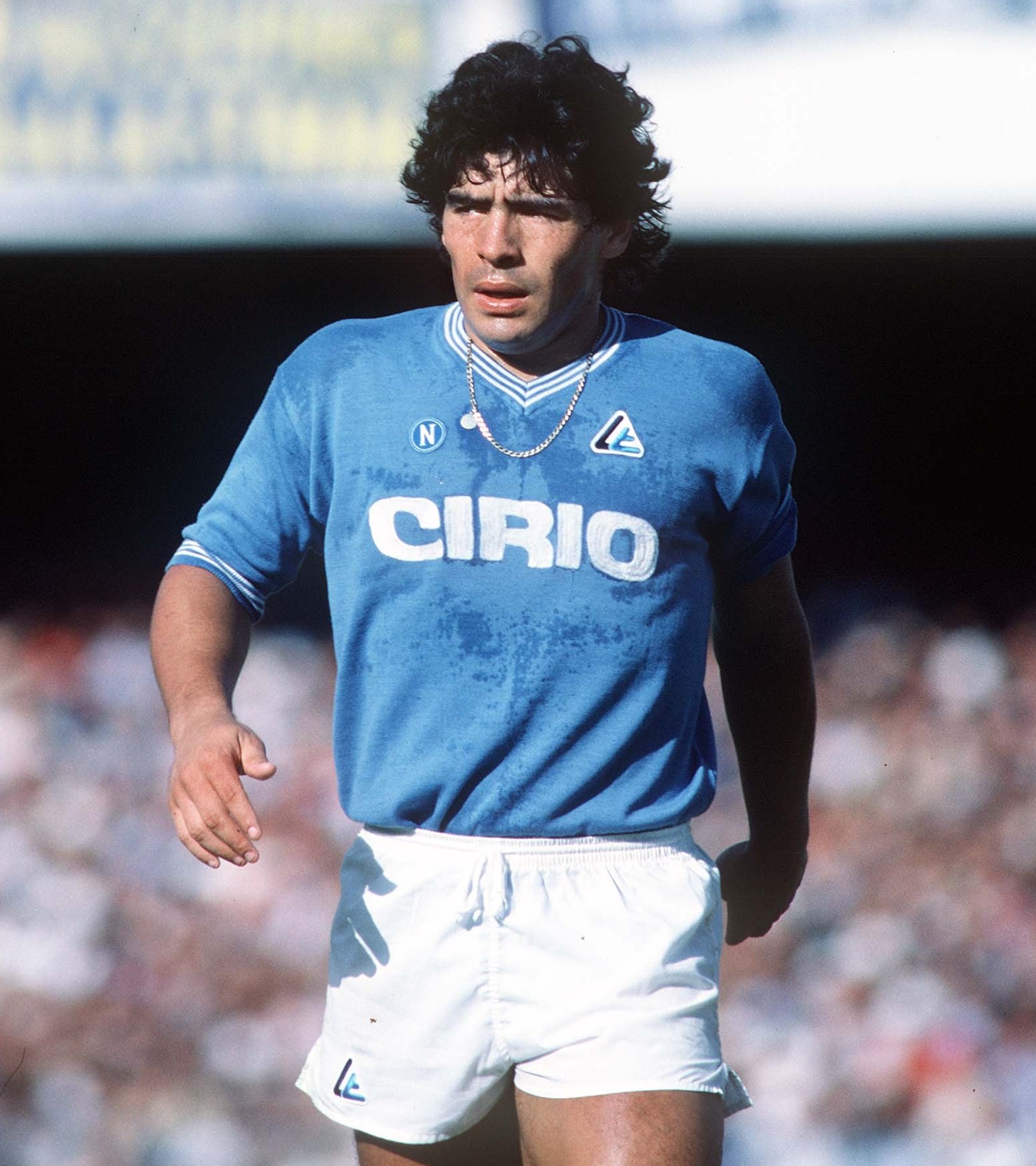 He is revered as a hero in Naples, and Kevin-Prince Boateng believes it would be fitting for Messi, 33, to sign for the club to honour the World Cup winner.

The Barcelona star's contract expires in 2021, and Monza midfielder Boateng says that will be the perfect time for Messi to leave the Camp Nou.

Boateng told ESPN: "Messi's going to finish his contract at Barcelona, [but] how amazing would it be if he would just call Napoli and say 'I will come'?"

"'They don't give out the No. 10 shirt anymore, [but] I would love to honour Maradona's No. 10 and I would love to come and play one year or two years at Naples, without thinking about money or nothing, just heart.'"

Maradona has God-like status in Naples after leading the club to two Serie A titles, as well as a Uefa Cup in his seven years at the club.

Most recently, the club changed the name of their stadium to the Diego Maradona Stadium.

"It would be like a movie," Boateng continued. "He'd have to go to practice by a f****** helicopter because people would eat him alive they'd be so happy.

"But just that story: 'In honour of Maradona, I will come and play for Naples,' what kind of story would that be for the world, not only for football, for the world?

"It would be a message, it would be history everywhere. I just wish I would be in Messi's shoes. I want to be Messi. I would call the president of Naples and I would tell him."

Earlier this month, Messi paid tribute to Maradona by revealing a Newell's Old Boys top underneath his Barcelona jersey and looking up to the heavens after the final whistle against Osasuna. 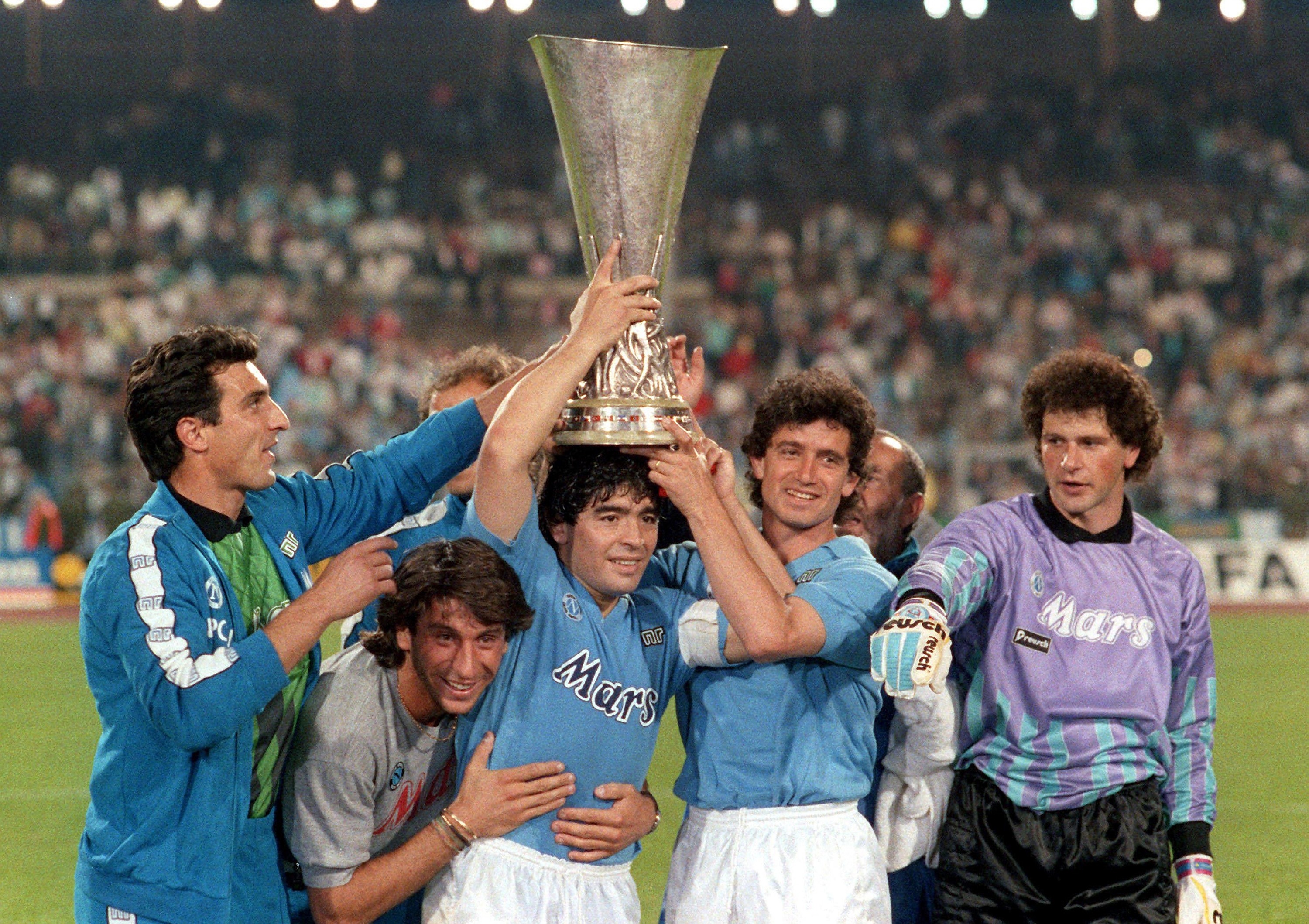