FORMER Liverpool goalkeeper Jerzy Dudek took an astonishing swipe at Lionel Messi in his autobiography, labelling him as "provocative" and "rude".

The Pole saw Messi up close over the course of many Clasicos, having acted as deputy to Iker Casillas at Real Madrid for four years after leaving Anfield in 2007. 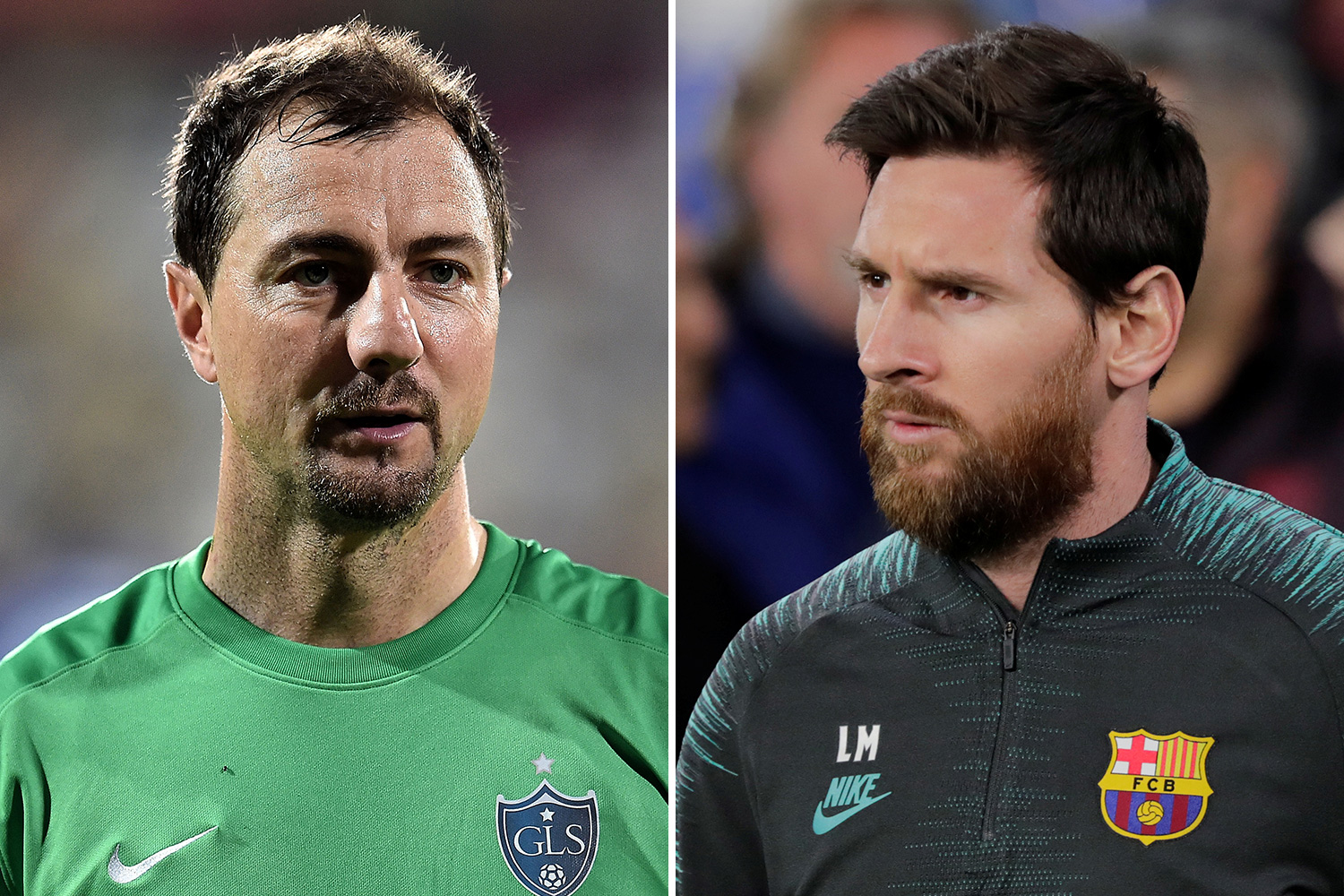 And in his tell-all book Dudek, now 48, did not hold back when talking about Messi – who is set to leave Barcelona this summer.

He wrote of the six-time Ballon d'Or winner: "He was deceptive and provocative, the same as Barcelona and Pep Guardiola.

"They were so ready to provoke you and they were able to do it to perfection.

"That hurt Jose Mourinho and the whole team a lot.

"I saw Messi say such rude things to Pepe and [Sergio] Ramos that you would not imagine from such a quiet and seemingly good person."

Cristiano Ronaldo is arrogant, but he's a normal guy behind the scenes

As well as Messi and Guardiola, Dudek also had his say on legendary ex-team-mates Cristiano Ronaldo and Raul.

"It's about how people perceive him, more or less.

"Like Raul, he's egocentric, incredibly competitive and a winner. 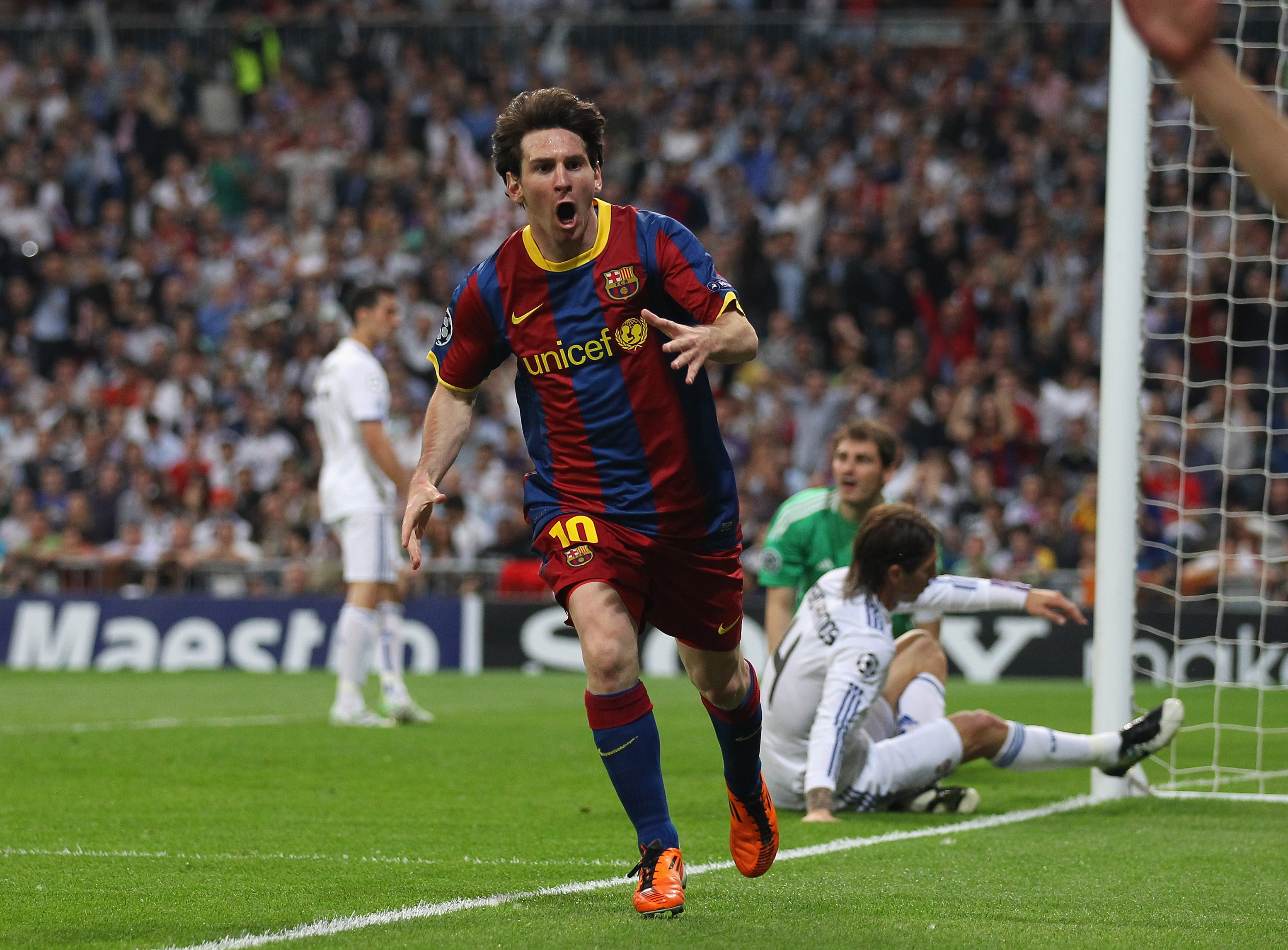 Grealish invited me to a party night at villa, says Chloe Brockett

"Both would prefer their team to win 2-1 with their goals than 5-0 with other players scoring."

Clasicos regularly boiled over in the Guardiola vs Mourinho period, and clearly there is still no love lost between those involved.

During one particularly bad-tempered affair in 2011 a poor challenge from Marcelo sparked a row – with Mourinho bizarrely poking Tito Vilanova in the EYE from behind.