The 34-year-old was due to jet off to Spain for his summer holidays on Tuesday following his Copa America heroics. 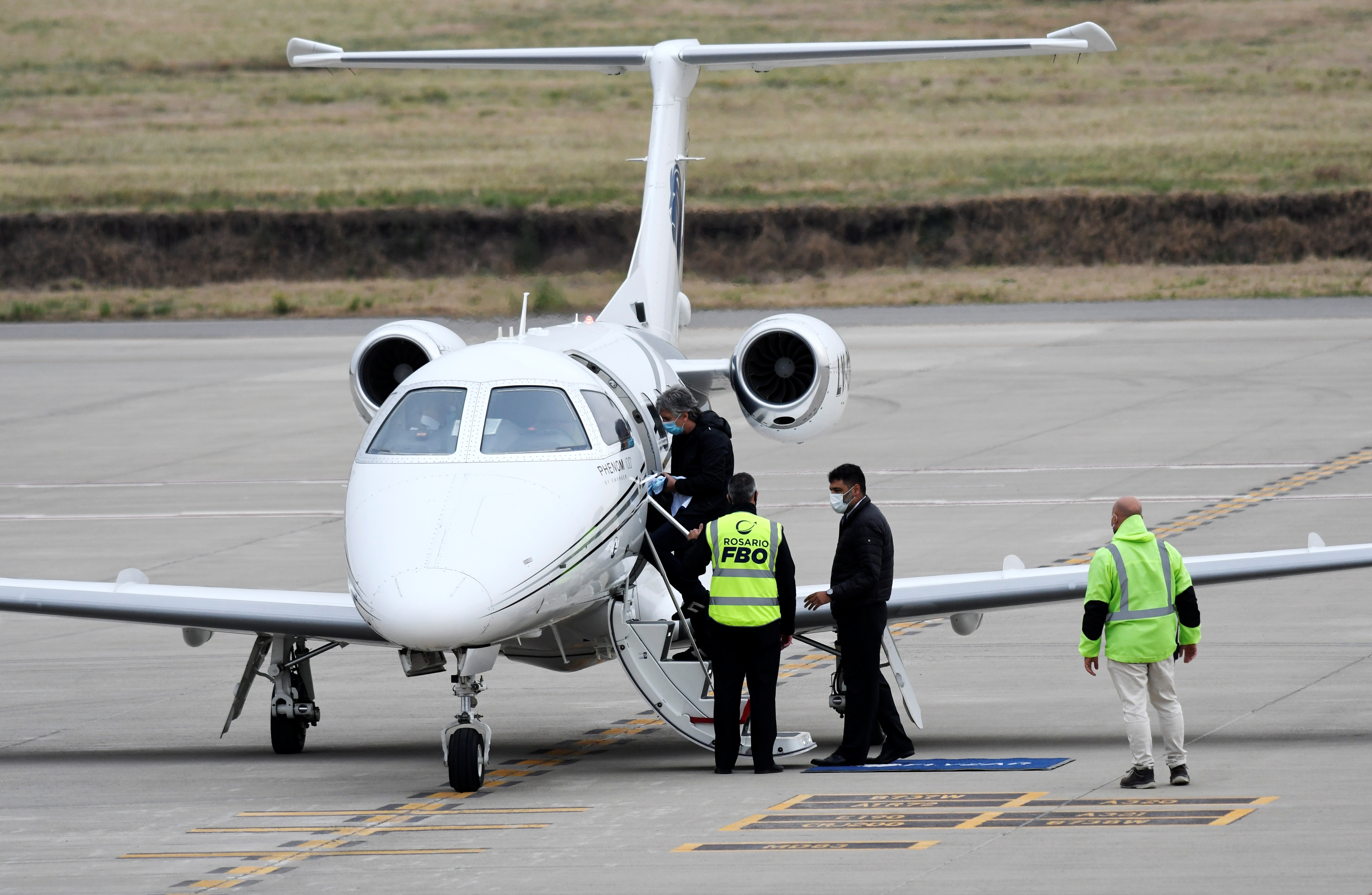 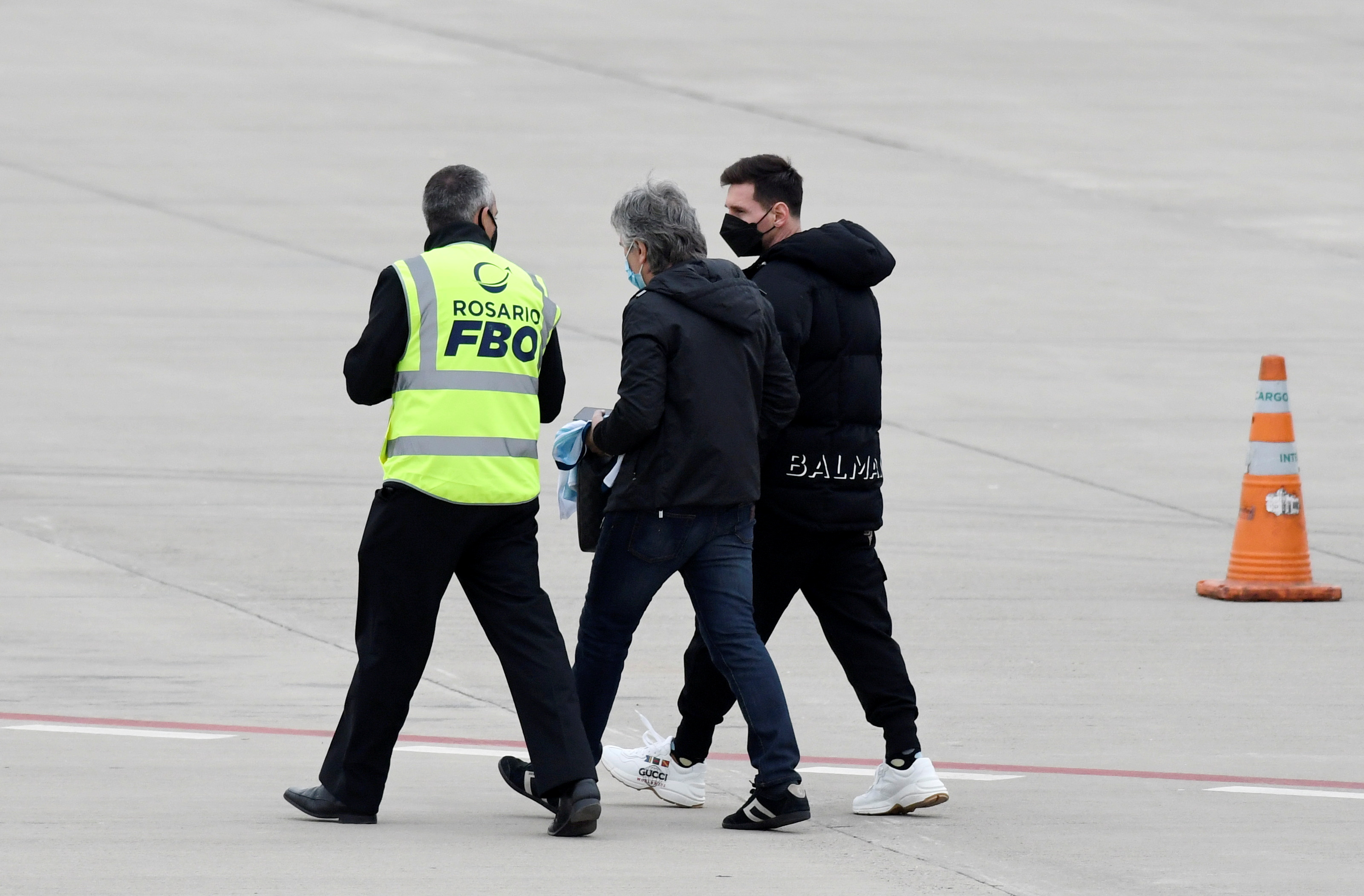 But just hours before he was meant to leave his homeland, a man claimed to have a bomb in his suitcase.

Security immediately implemented their emergency protocols, evacuating the airport and suspending all flights.

The matter was resolved in under an hour, although the incident caused a serious backlog of flights.

An airport statement read: “At 11:50 am, the airport security police (PSA) activated the preventive emergency plan due to a situation of suspicion.

"The building was evacuated as a precaution."

Messi – who picked up his first international trophy last weekend – had hoped to spend a few weeks abroad with his family.

But the six-time Ballon d'Or winner has reportedly shelved those plans for 'security reasons'.

Messi is currently a free agent following the expiration of his jaw-dropping £480,000-a-week contract with Spanish giants Barcelona.

Barca allowed their talisman's deal to expire in order to renegotiate his staggering wages.

The Spanish club is in dire financial straits due to excessive spending over the years and the coronavirus pandemic.

Barca, however, are in talks with the forward over a new contract at the Nou Camp. 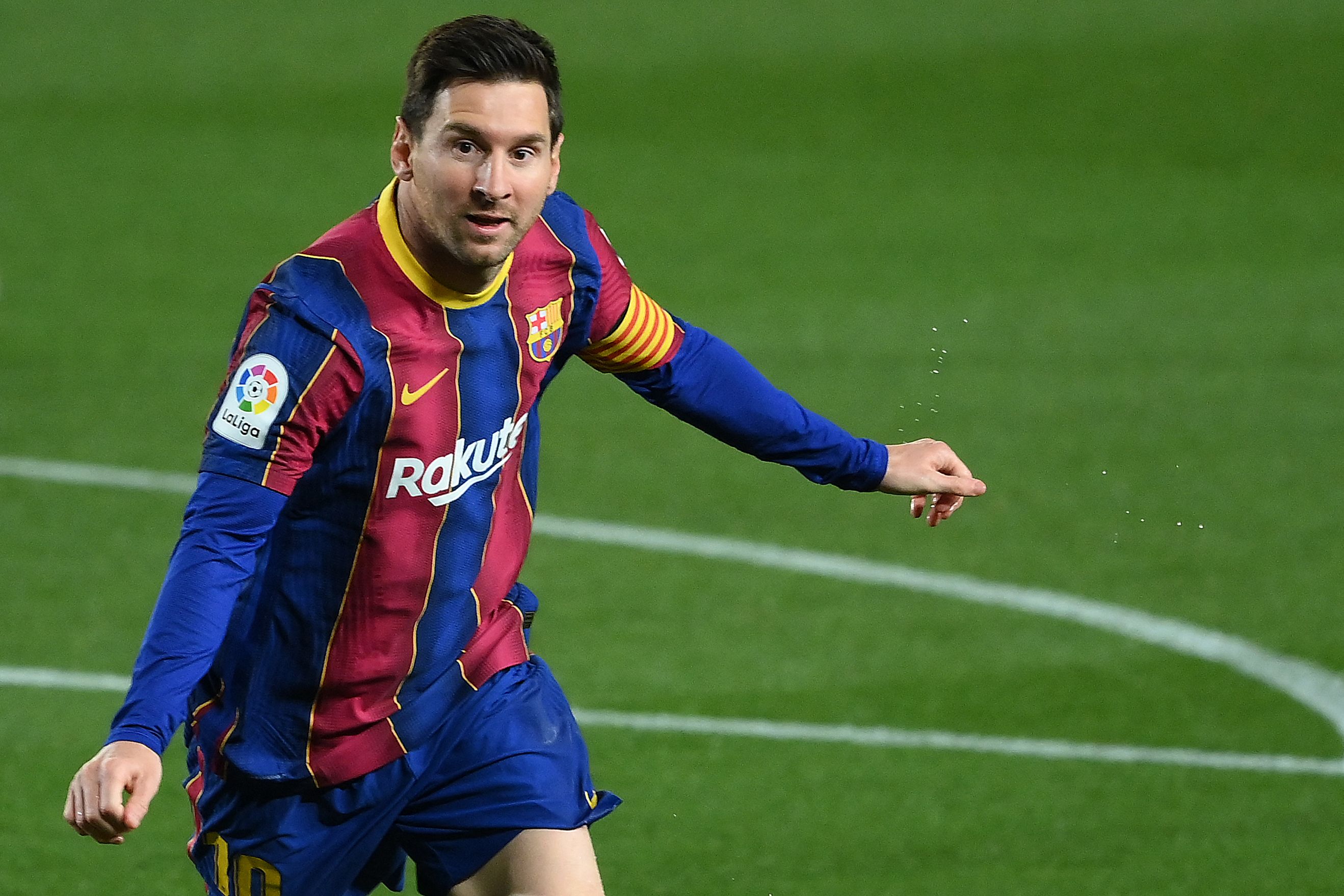 "All the Catalans, Barcelona, Catalunya and the entire football world are happy because Leo won the Copa America.

"It is very exciting to see the best player in football history get excited about winning a title like this and he made all of us cry with joy.

"He is very happy, we are all happy.

"I am happy for Leo who has managed [to win the Copa America], together with his team-mates, and that Argentina are once again in the elite.

"I am happy for Messi's family, for Argentina, for Barcelona who are recognised, admired and loved for having this bond with Leo."