And his collection of cars is just as classy. 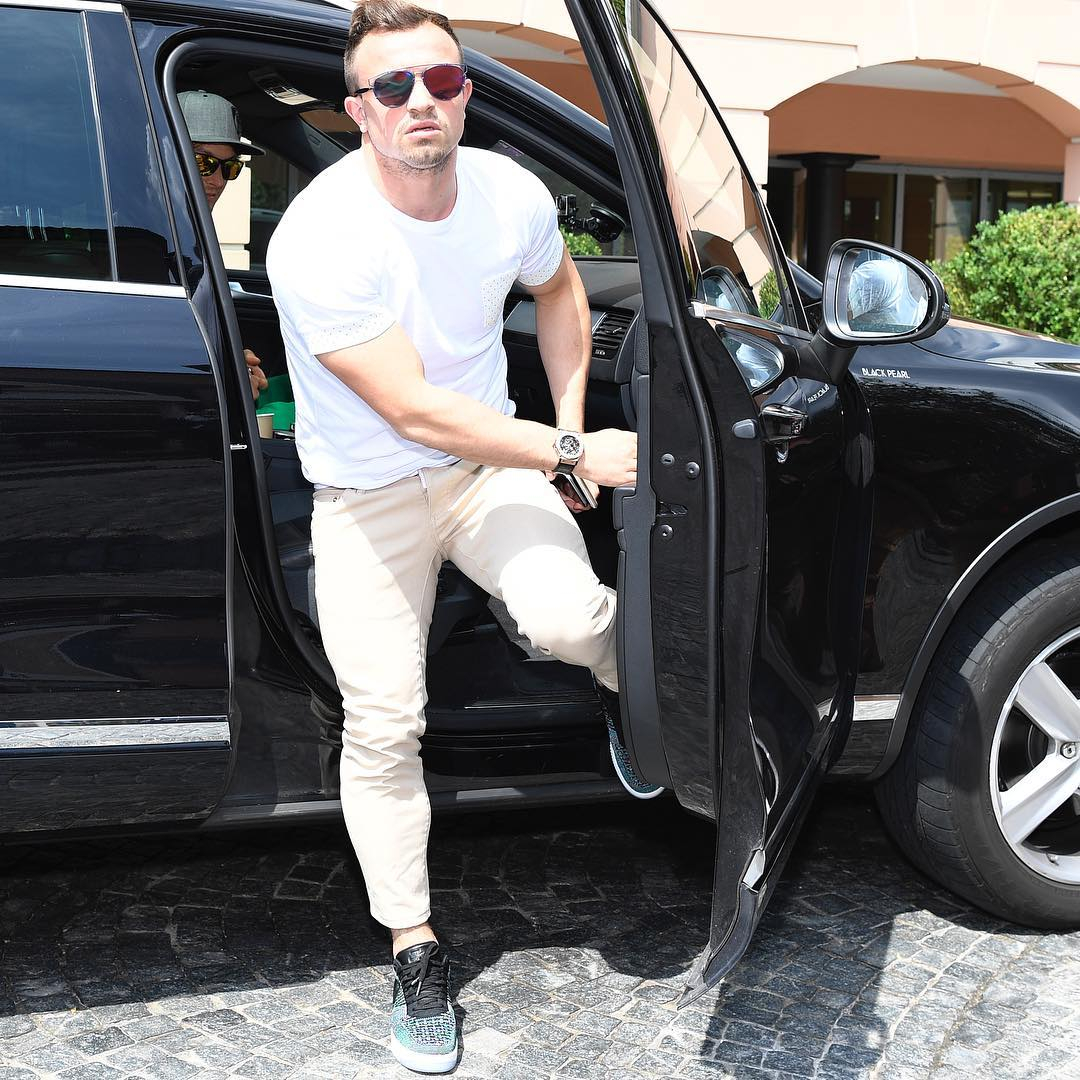 The talented Swiss has owned TWO Rolls Royce, a Bentley, Mercedes G-Wagon, plus a collection of Volkswagen.

Former Stoke star Shaqiri, whose hoping to help drive Liverpool towards the Prem title this year, loves to pose with his motors.

And, here, SunSport takes a look at the collection: 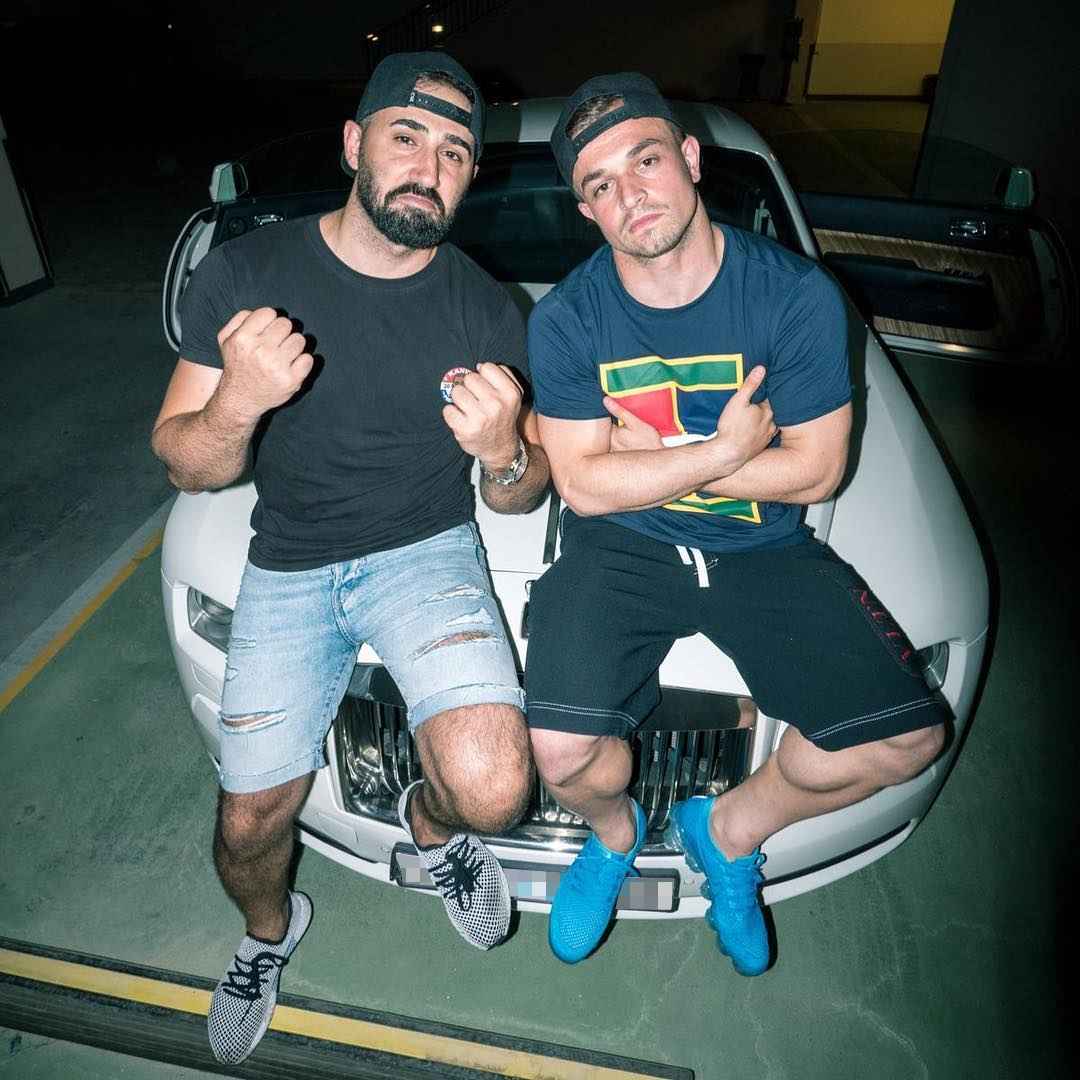 It is the Roller favoured by football's elite.

The Wraith, owned by the likes of Lukaku and Pogba, boasts a 6.6 litre V12 twin-turbo charged engine capable of reaching 60mph in 4.4 seconds. 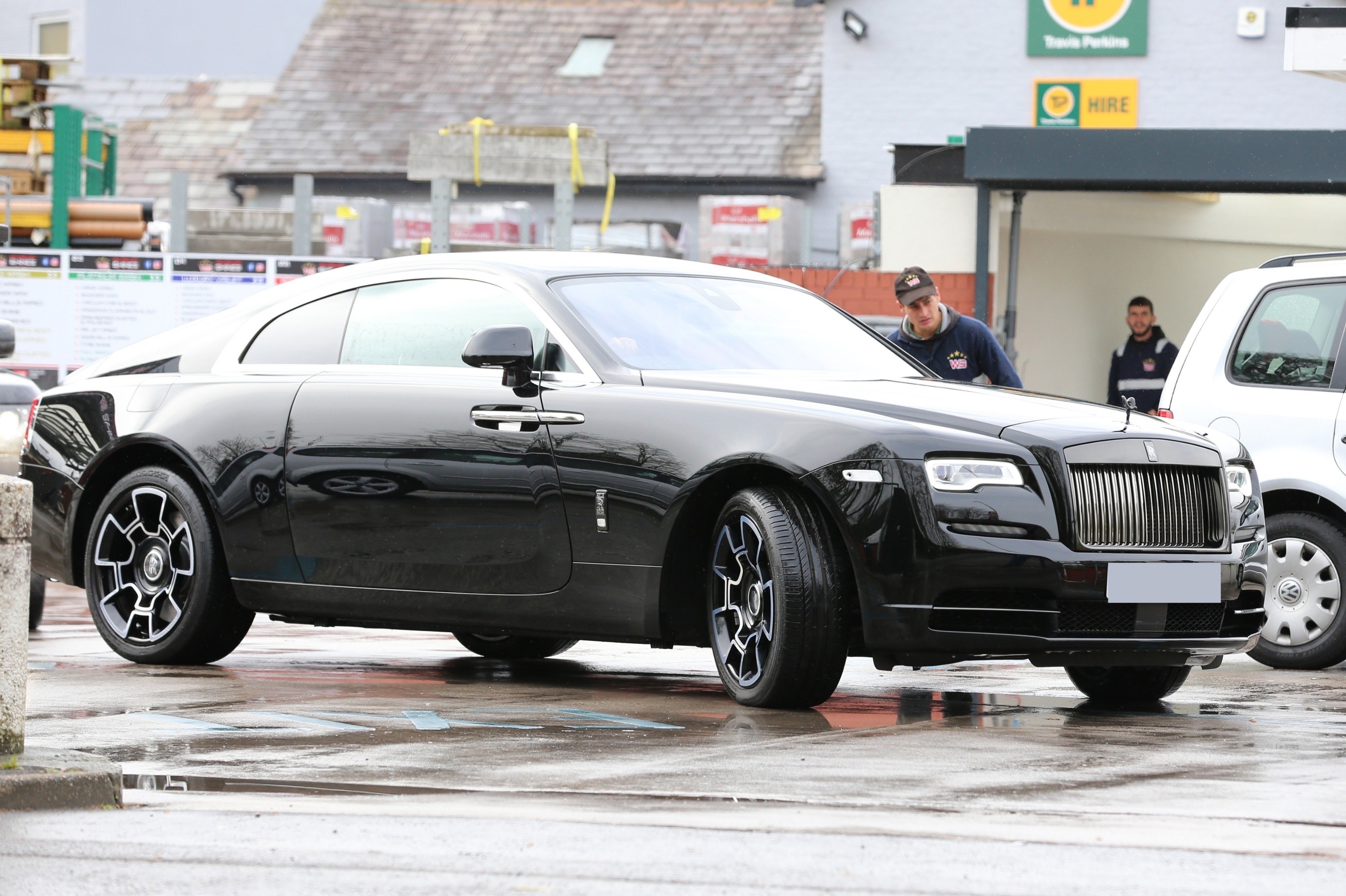 The Wraith was so nice Shaqiri got one in black, too.

Rolls Royce describe it as their most powerful model and the beautiful beast stands out thanks to its doors that open backwards.

The only question for Shaqiri is which one to take out. 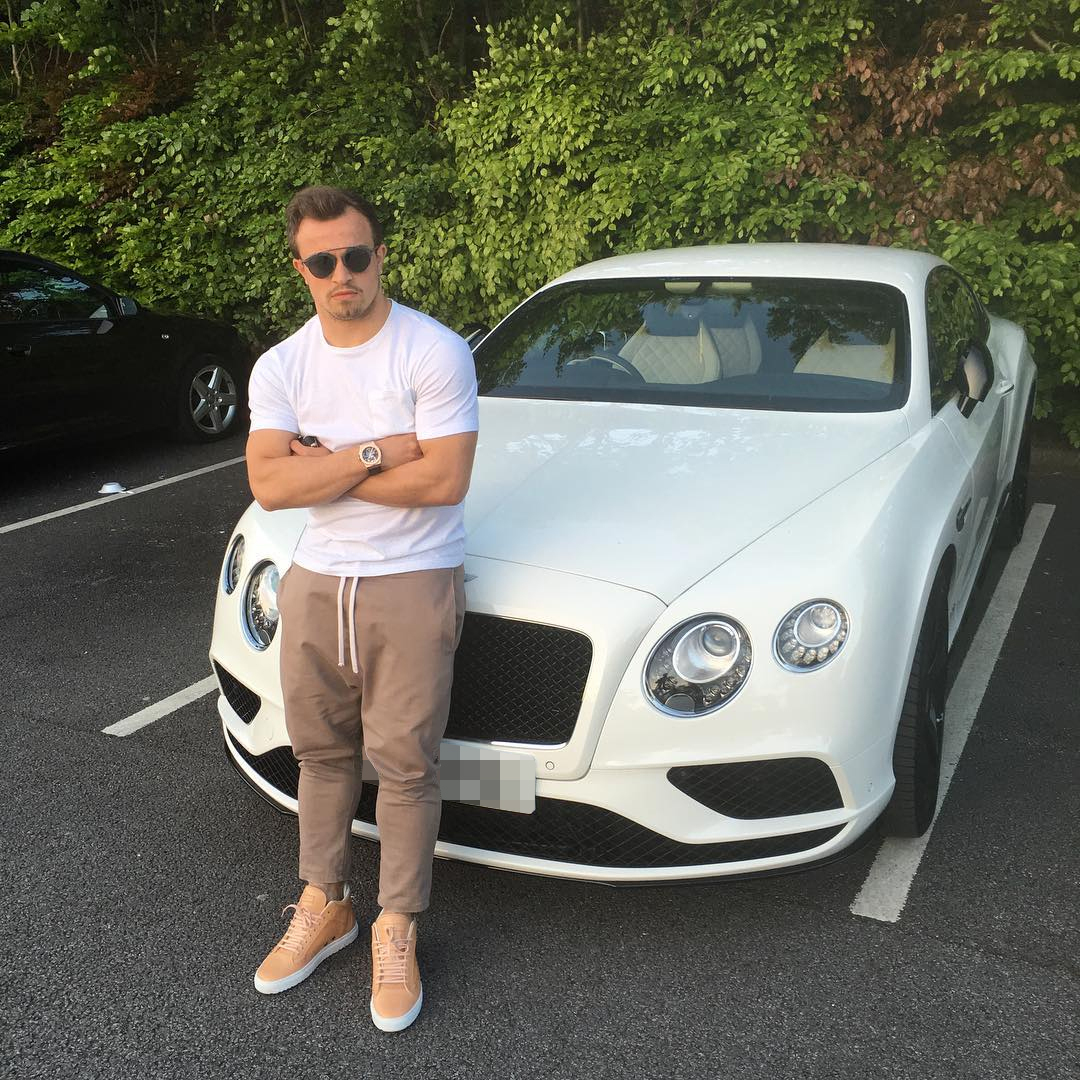 The Bentley used to be the classiest car a Premier League player could have.

Man United's car park was once filled with them, and Shaqiri was clearly a fan too. 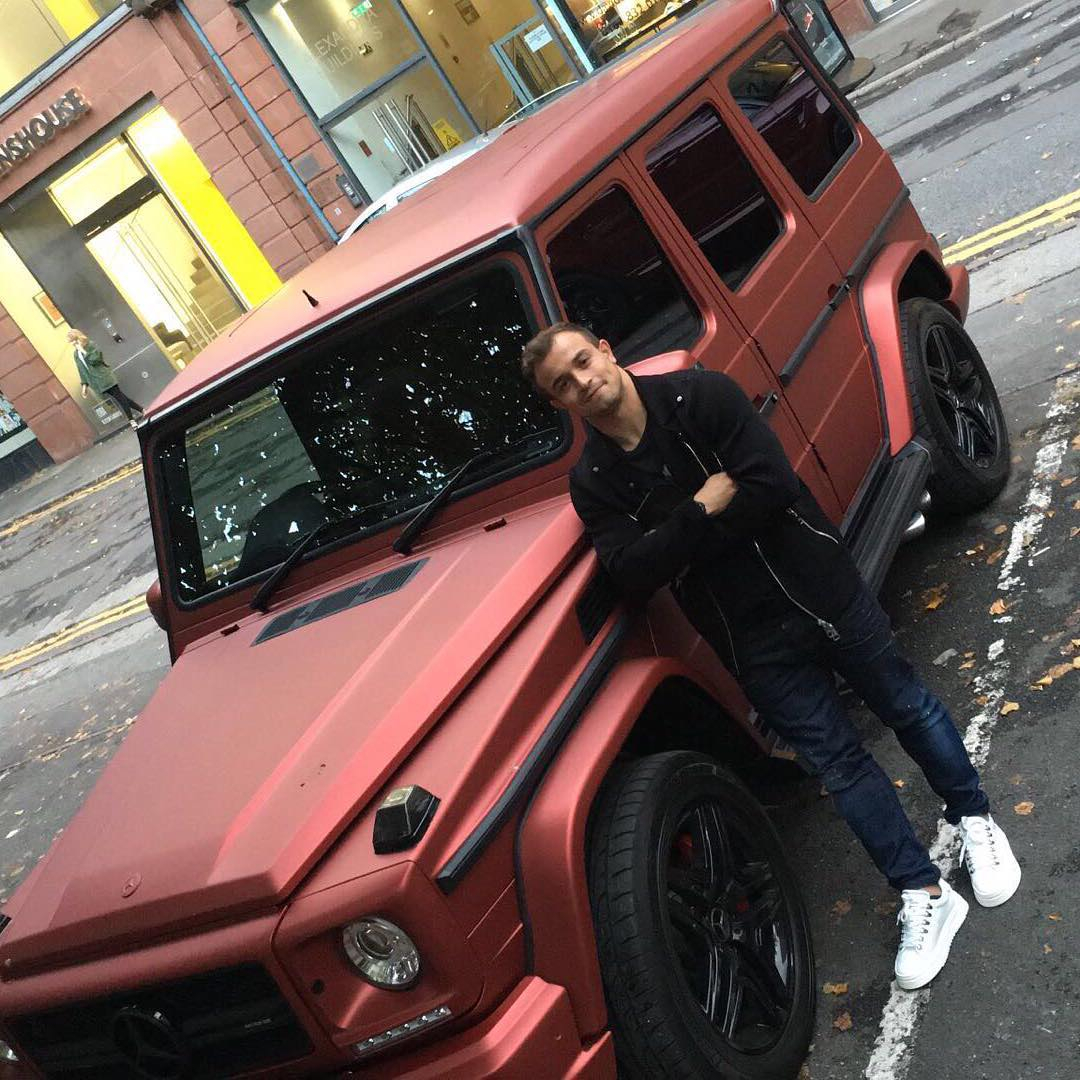 Shaqiri's G-Wagon has a 5.5L engine which is capable of hitting 130mph and the engine had 571BHP.

The former Stoke man got the Merc kitted out in a matte maroon colour with glossy black 20-inch alloys. 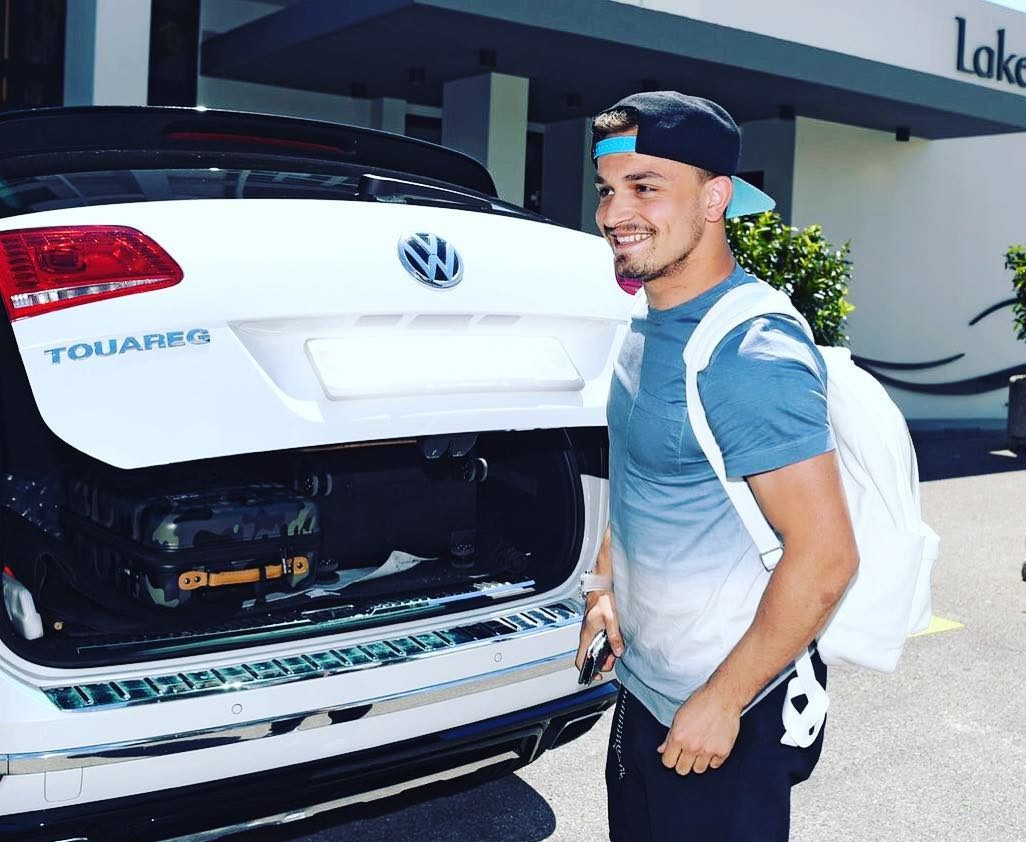 When he's not cruising in his Roller or Bentley, Shaqiri has some modest motors too.

The Swiss also drives around in a Volkswagen Touareg, VW's flagship 4×4 which starts from £47,165 and was made to rival Audi's Q7, Porches's Cayenne and the BMW X5. 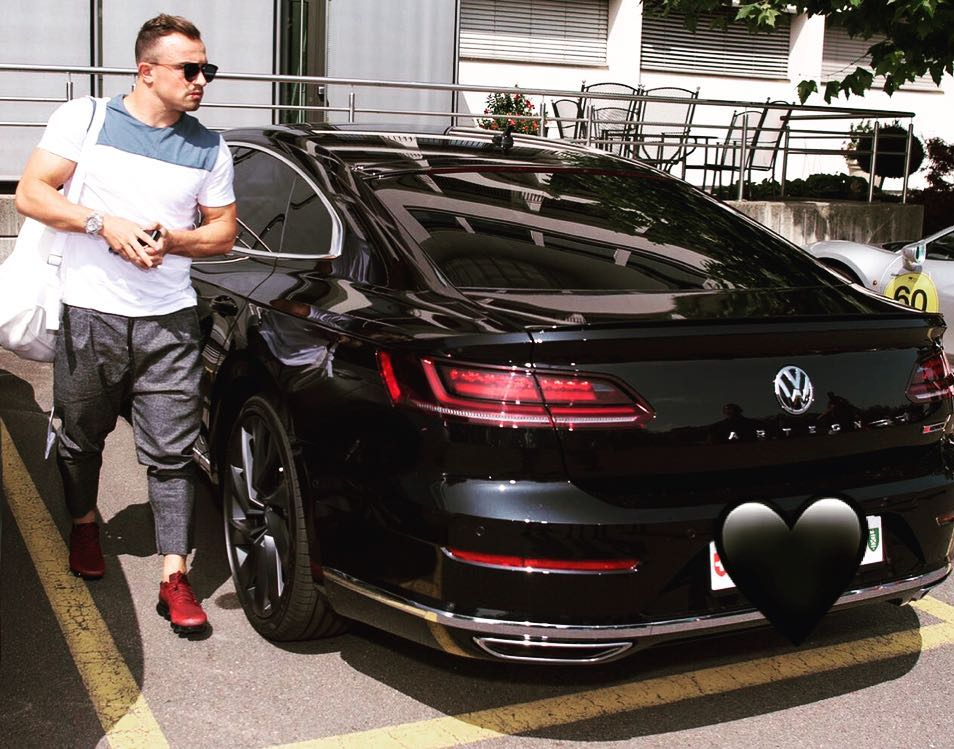 Another VW in the Shaqiri garage is the Arteon saloon.

It starts at just £34,745 and has been described as the company car of motors, made for salesmen such as David 'Life on the Road' Brent.

Not quite what you expect to see in a footballer's garage but it gets the Liverpool man from his home to the training ground.