PARIS SAINT-GERMAIN have dealt Liverpool and Real Madrid a blow in their pursuit of Kylian Mbappe after confirming they've opened talks over a new contract.

The European heavyweights are queuing up to land the French superstar with his current deal expiring in 2022. 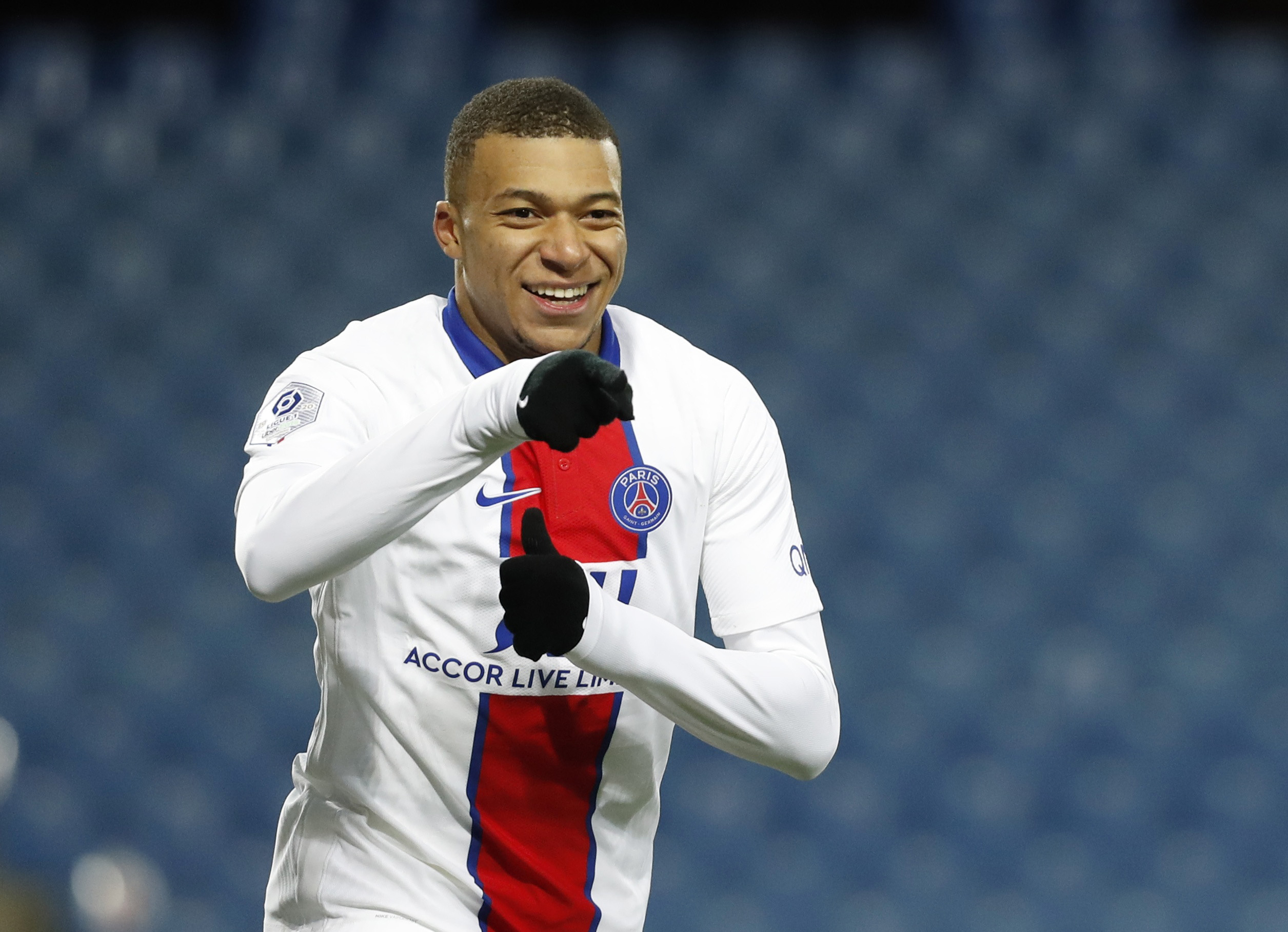 Mbappe has held off contract talks so far and has made it no secret of his admiration for both Los Blancos and Jurgen Klopp.

But PSG are desperate to hold on to their key man and know they could be forced to sell him at the end of the season or risk losing him for nothing.

And the club's sporting director, Leonardo Jardim, claims talks are 'going well' and is confident they can reach an agreement.

He told Canal+: "We're talking. We want to discuss, and he also wants to discuss.

"Now is also the time to come to a clearer idea of his future.

"It is going well. We have taken steps forward compared to 10, 15 days ago and we will continue."

He said: "If you're a boy and you're French, your idol is Zidane."

Zidane reciprocated, himself saying: "You know that I have known [Mbappe] for a long time.

"I am already in love with him, firstly as a person, because he came to do a trial here a long time ago."

The striker has also lavished praise on Klopp after Liverpool stormed to the Premier League title last season.

He said: "Liverpool have been a machine in the Premier League.

"To be as ruthless as they have been would come from lots of hard work in training and from having a very good manager."

It is suggested that PSG would accept a bid of around £161m for Mbappe if contract talks break down.

Mbappe bagged his 100th goal for the club in Saturday's 3-1 victory over Montpellier.