JURGEN KLOPP has hit out at Burnley’s physical approach on the pitch and branded some of their challenges as “too dangerous”.

And the Anfield gaffer said fans should “watch wrestling” if they enjoyed some of the on-pitch battles on display during Liverpool’s 2-0 defeat of the Clarets. 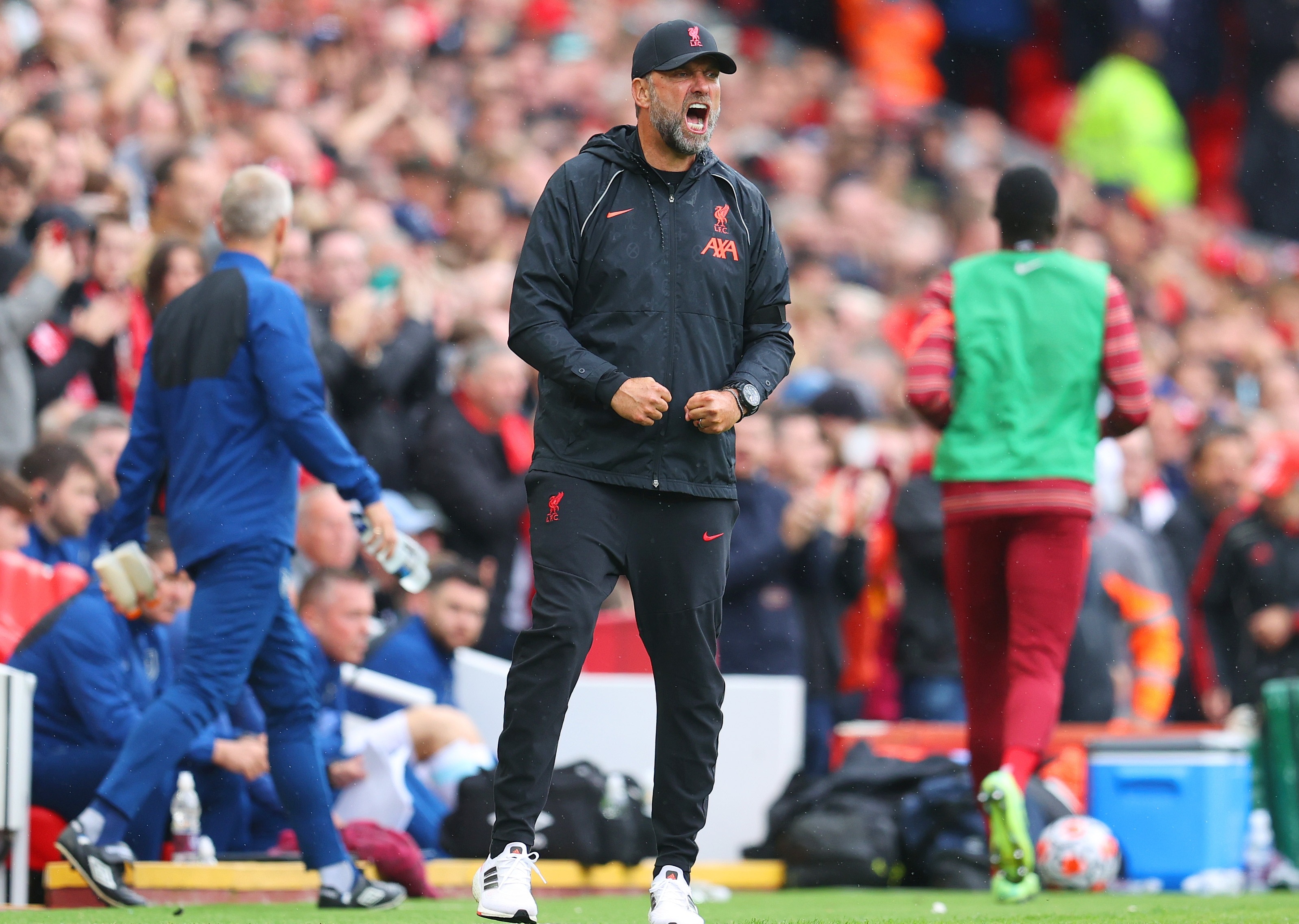 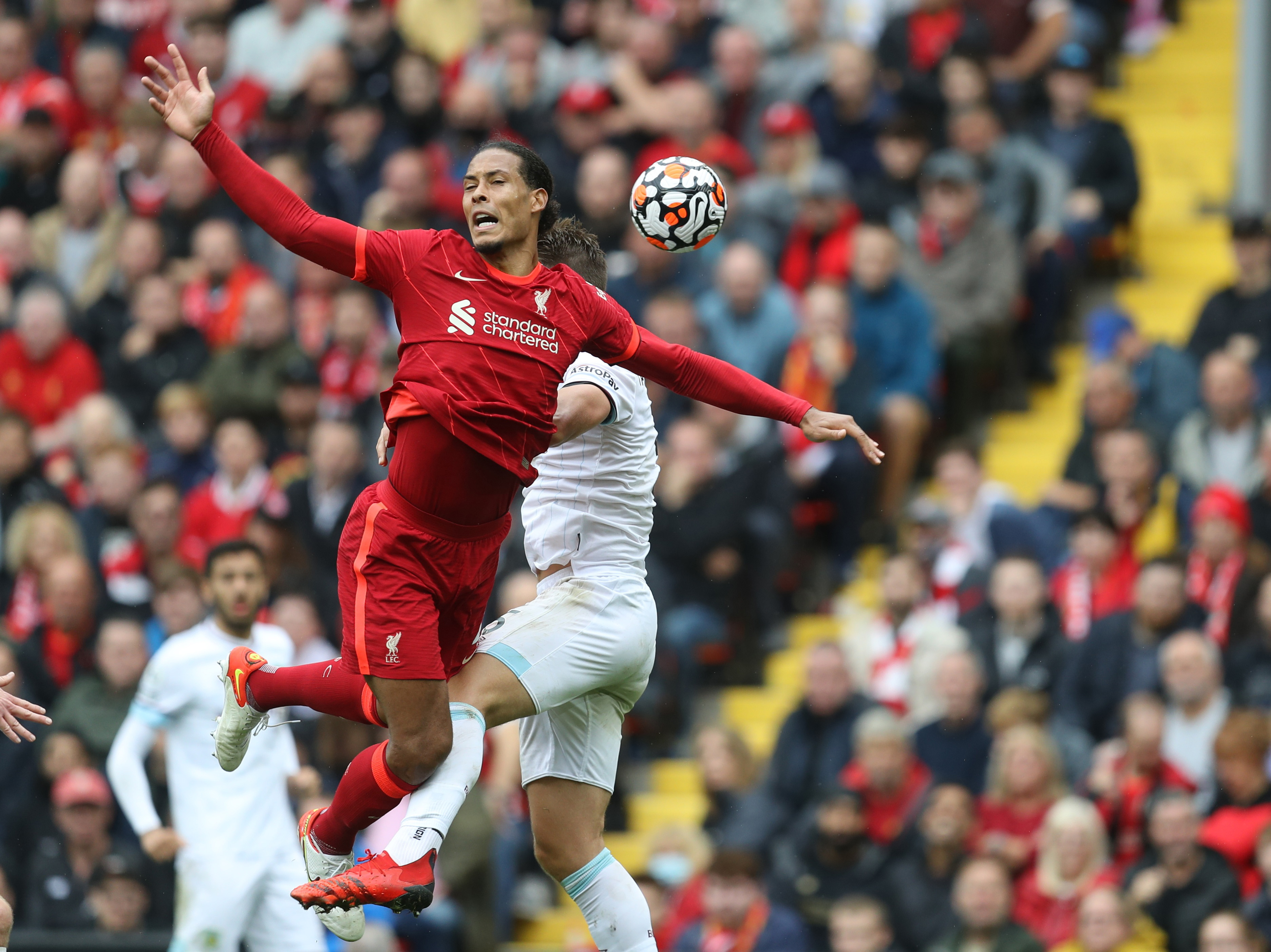 The Merseyside boss was speaking to BT Sport after Liverpool notched up their second win of the season to go top of the Prem.

And Klopp, 54, whose team host Chelsea next, felt some of the challenges were a little too excessive.

The Liverpool chief told BT Sport: “We always have to be ready for a proper fight and we were today in a really difficult game.

“We saw the challenges of Barnes Wood and Virgil. I am not 100% sure if we are going in the right direction with this.

“It feels like we are going 10-15 years back. It is too dangerous. The rules are like they are but you cannot defend these situations.

“Pope is the first then Mee and Tarkowski and that is how it makes it tricky. We could have scored more but in the end, we win 2-0 and it is fine.”

The Saturday lunchtime clash was the first game Liverpool played in front of a full house of fans in 18 months.

The strike made Mane the fourth-highest scoring African in Premier League history.

The Anfield boss added: “When we changed the rules it was to protect the players.

“I do not think it is right but you cannot decide these types of things and I heard we want to let it flow but then it becomes like this.

“We need to get used to it but we need to think about a second or a third time.

“There is one message now 'let the game flow' but nobody knows exactly what that means.

“I like all decisions in favour of the offensive team like offsides now but we have to stick to protecting the players.

"Watch wrestling if you like this kind of things.”