But he will not be giving his fellow German any advice on how to adjust to English football. 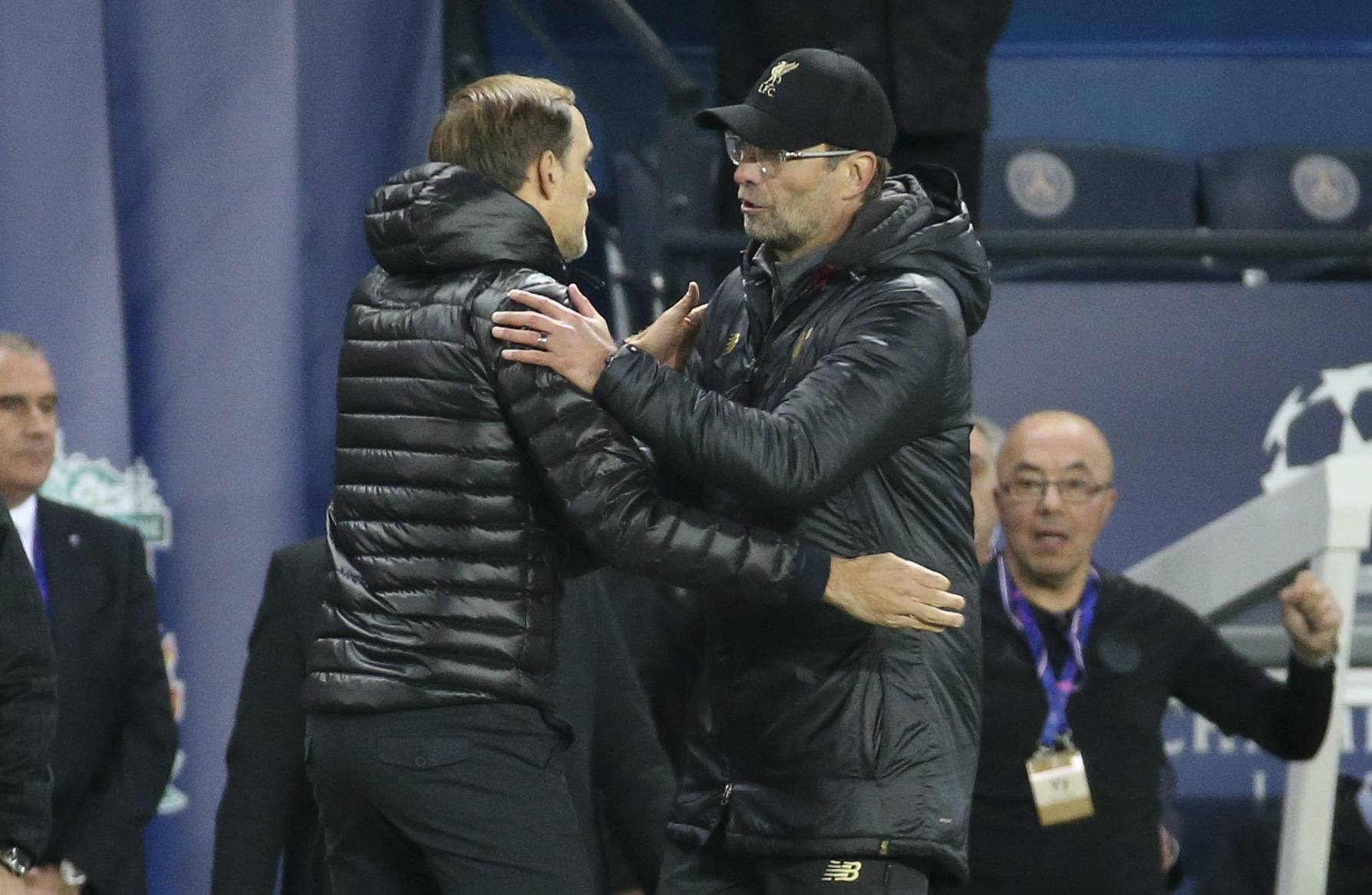 Klopp believes the former Borussia Dortmund and Paris Saint-Germain manager won’t believe his luck when he looks around the Chelsea changing room.

The Liverpool boss said: “He is a really good manager. I’ve known him for a long time and I respect him a lot.

“This Chelsea squad is a present – they will be good."

However, Premier League winner Klopp will not be giving any of his secrets away to the man who replaced him at Dortmund.

“I will give him no public advice. No advice is necessary from my side.”

Tuchel is in the dugout for the first time tonight when Chelsea face Wolves.

And he has already made some serious changes, with Mason Mount dropped after starting the last ten consecutive games under Frank Lampard.

Instead, the likes of Kai Havertz, Cesar Azpilicueta and Jorginho all feature in a fluid-looking side which has the potential to shift to a back five during play.

BEST BETS TODAY: GET THE TOP PRICES AND BOOSTS AVAILABLE

There is plenty of quality on the bench too, including German striker Timo Werner.

But Klopp did, however, have a pop at Roman Abramovich for sacking Lampard after just 18 months in charge.

The German continued: “I was very lucky at my clubs. Everyone wanted me to do well.

“I got the time because the owners thought we did the right stuff and knew that it takes time.”