JURGEN KLOPP has seen his preparations for the Champions League final hit – because he cannot find a team for Liverpool to play a practice match against.

Klopp has taken his squad out to Marbella for some warm weather training as they gear up for the big game against Tottenham on June 1. 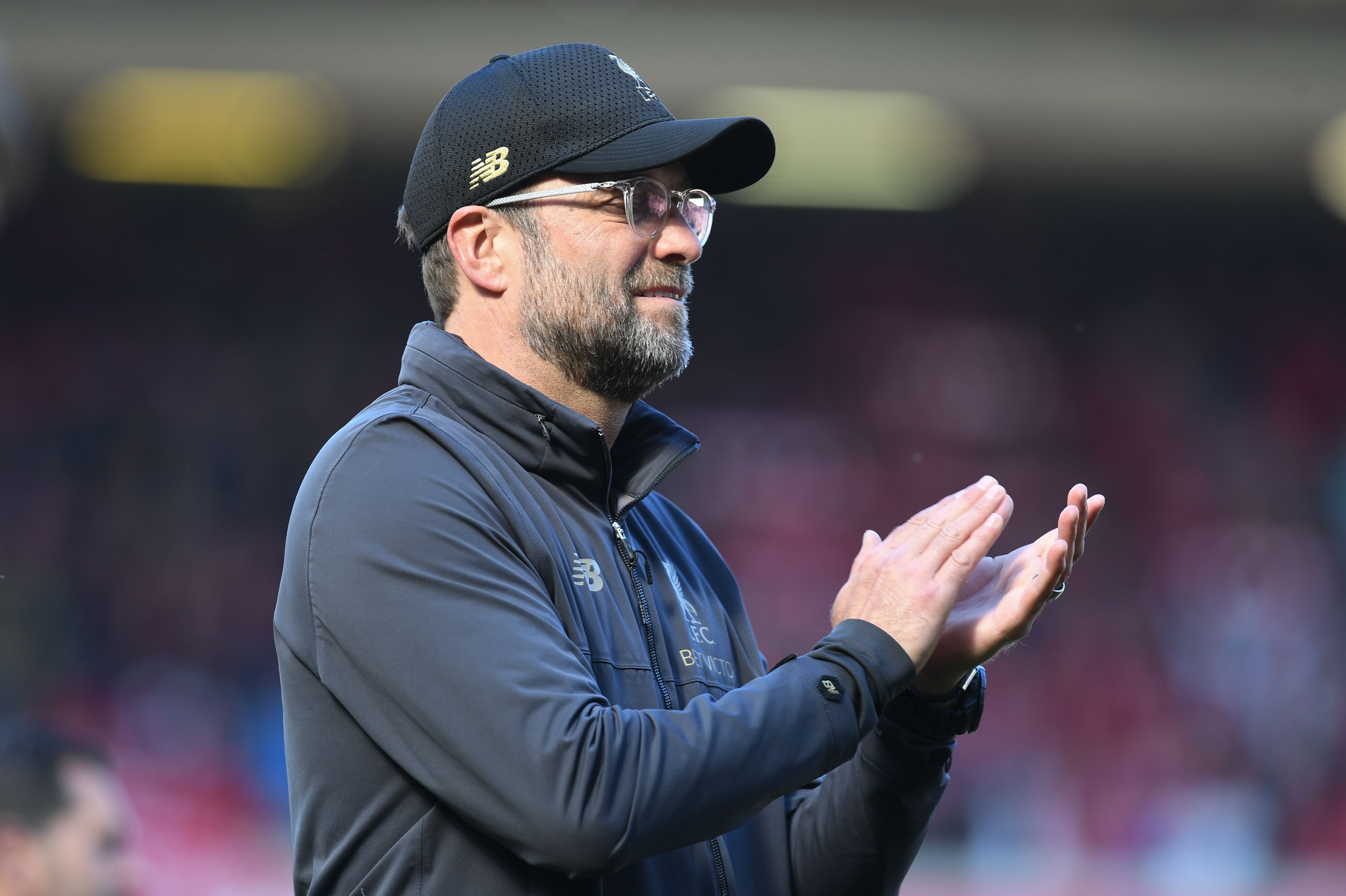 But the Reds boss is desperate for them to play in a behind-closed-doors friendly to ensure his stars stay fully match fit.

By the time they face Spurs in Madrid, there will have been a three week gap between the last time Liverpool played on the final day of the domestic season.

That has led to concerns that the squad will lose that vital sharpness needed to be able to go out at full pelt as they chase Champions League glory.

Liverpool's game is one of high intensity, and boss Klopp knows that any loss in match fitness could hit them badly against Mauricio Pochettino's side.

But the German's hopes of arranging a game against a top level European team have been dashed – because everyone else is on holiday.

It has left Klopp and Liverpool officials scratching around to see if there are any teams of a suitable standard willing to provide a decent run-out for his players.

And the likelihood is he will have to settle with cobbling together an opposition made up of the club's own under-23 and academy squad.

Klopp has taken 26 players out with him to Spain, and the side are understood to have enjoyed good sessions with no new injury concerns.

Roberto Firmino is expected to be fully fit to line up against Spurs having missed the end of the season with a groin injury.

The only major absence is that of midfielder Naby Keita, whose own groin problem means he definitely misses out on the final.