A LIVERPOOL fan and friends were conned out of £19,000 after buying fake Champions League final tickets.

Ray Mcdonald, 33, revealed the group of 19 spent £1,000 each on the dodgy tickets to watch Saturday's final live in Paris.

The Chesire resident and his pals thought the tickets were the real deal when they arrived on Tuesday night.

That was until they thoroughly inspected the PDF tickets that were brought off of Twitter from a source Ray's done business with six times previously.

To make matters worse, Ray realised he'd been added to a WhatsApp group of 50 fans who had also been scammed for 125-150 tickets. 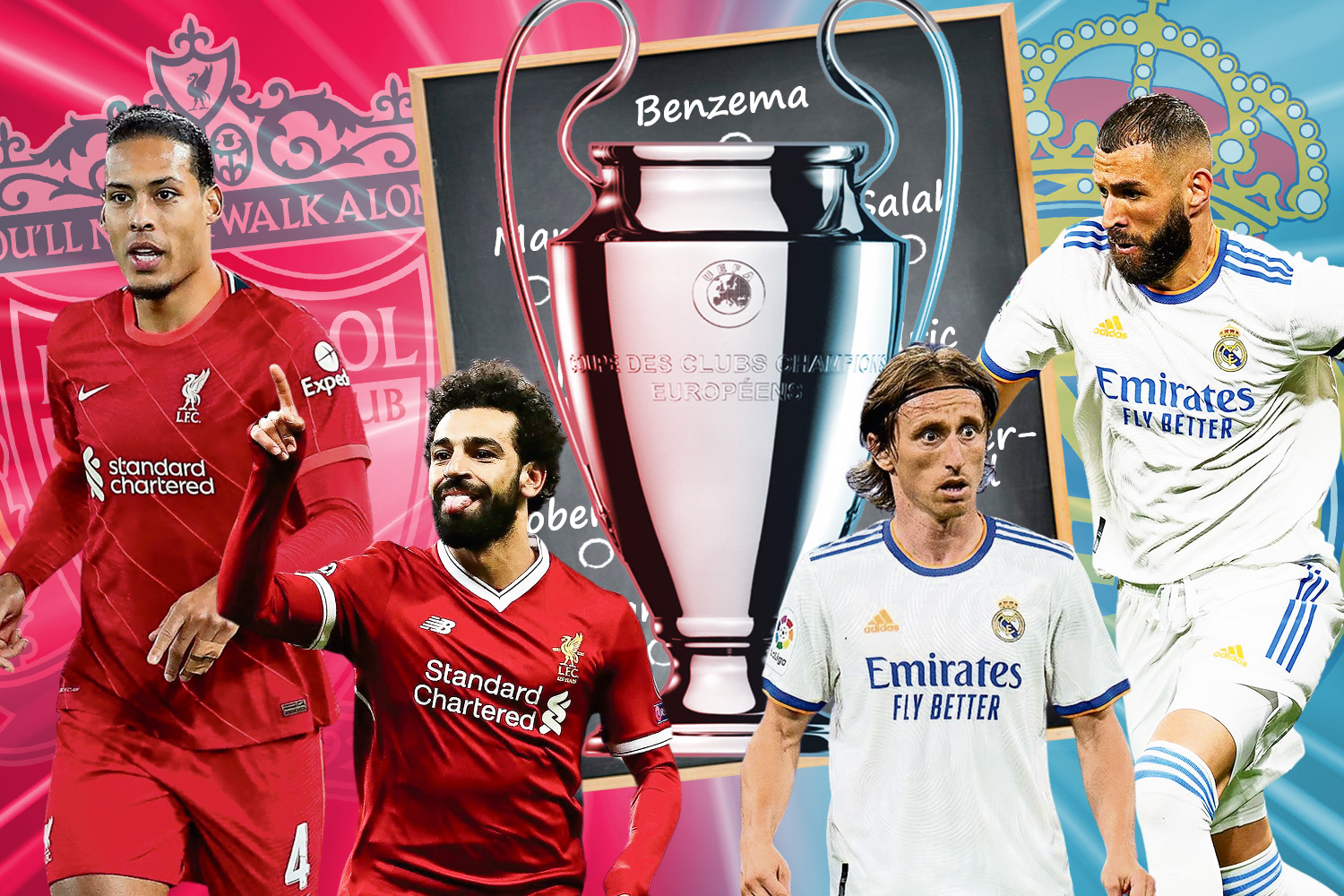 Ray relayed his ordeal to the Liverpool Echo to warn other fans.

"About 11pm last night I was about to go to sleep and my phone was going mad.

"I tried to phone [the ticket tout] and it said the number was not in service anymore and at that point I was like 'I've been done here."

Liverpool ‘put Alex Oxlade-Chamberlain up for sale in transfer window'

Ray then revealed he'd been flooded with thousands of messages from friends and other football fans who had suffered the same fate.

Ray's pals also thought the ticket source was reliable, as they've brought 40 authentic tickets in total from the tout this season.

There's no chance Ray or his friends will be able to get their money back from the bank either as they've been told it's a police matter.

He added: "Everyone is gutted to be honest. It's been a rollercoaster of emotions."

Ray's misfortune was shared by another fan who also contacted the Echo to speak about their harrowing experience with the ticket tout.

The un-named 26-year-old Londoner decided to try out the seller after witnessing others receive legitimate tickets previously.

But the supporter's misplaced trust cost him £2,500 after the unsuccessful attempt to buy two tickets for himself and a friend.

He said: "I found out last night and it does make you feel quite sick to be honest. I've been very careful about doing things like this in general.

"I feel like I'm pretty street wise but the fact that he had all these reviews from all these people who I vaguely know or I've met before, nothing made me think 'OK he could be a scammer'.

"I got sent them and thought they were legitimate and then literally two hours later their Twitter page got cancelled and their phone number was blocked.

"They've either fabricated a PDF which looks like it's plausible or they've actually got one ticket that was real and tried to copy and paste different things on it."

The scramble for tickets comes as Liverpool were only allocated 20,000 tickets for the final.

But the club, along with Merseyside police, have urged fans to take extra care when buying from touts to avoid getting scammed.

The Merseyside police raided a home in Chesire on Wednesday for fake Champions League tickets after receiving a tip-off.

All items were seized as police conduct investigations.

A 37-year-man plans to voluntarily hand himself in to answer questions under the Fraud Act at a later date.

But it is unclear at this stage whether the raid is linked to the tout who scammed Ray and so many others.

Liverpool have also released a statement in regard to the spate of fake ticket sales.

It read: "Liverpool Football Club has called on social media companies to close more than 50 social media accounts and groups it believes are actively involved in selling, or offering to sell, Champions League final tickets online."

"The club has also identified 13 supporters who have offered their tickets for Saturday's game against Real Madrid for sale online.

"Those fans have had their tickets cancelled, while their accounts are in the process of being investigated further, with the possibility of added sanctions to follow.

"The move comes following a recent warning reminding supporters to buy tickets from official sellers only.

"The club received an allocation of 19,618 tickets for the all-ticket fixture at Stade de France in Paris this weekend.

"There has unfortunately been an increase in the number of fans being defrauded, online in particular, by fake match ticket offers.

"If any supporter is offered a ticket online, they should report it to LFC here – and to Action Fraud.

"Liverpool FC will not stand idly by and watch people try to sell tickets they have been fortunate enough to get access to via the ballot.

"All reports of ticket touting, or online ticket fraud, will be investigated in line with the LFC sanctions process.

"If a supporter has been found to have offered a ticket for sale online, this could result in a lifetime ban for that individual.

"The club is also encouraging supporters to be diligent when providing any personal or payment details to persons they do not know.

"Liverpool FC continues to work closely with Merseyside Police and, where possible, will pass on the details of any supporters who have offered a ticket for sale online."