MARKO GRUJIC could be set to call time on his forgettable Liverpool career after rumours of interest from Sassuolo.

The Anfield outcast is reportedly the target for the Serie A side, according to Italian football expert Fabrizio Romano. 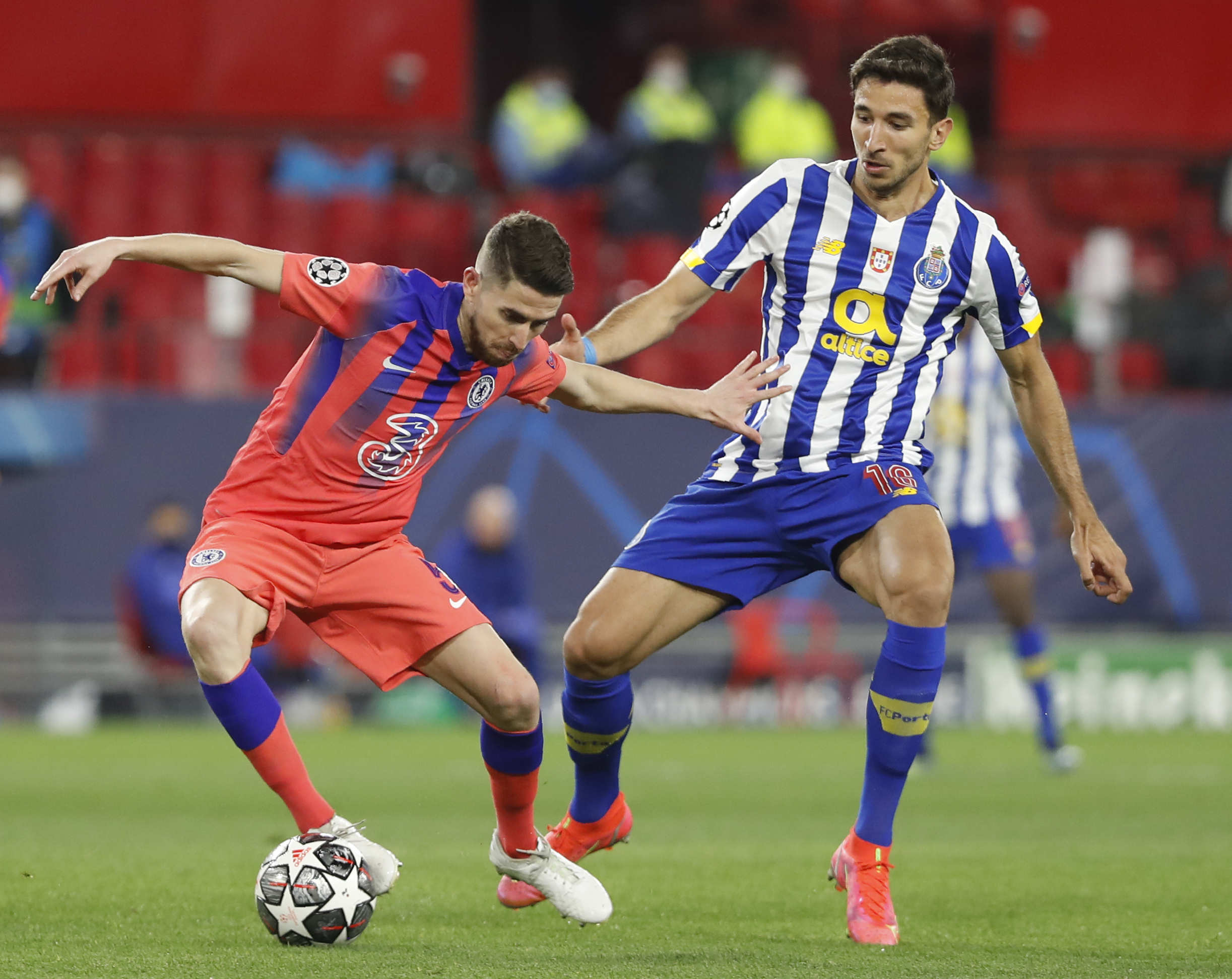 It is thought the 6ft 3in midfielder is being eyed as a possible replacement for Italy star Manuel Locatelli, who has been heavily linked with Juventus.

Grujic, 25, has made just 16 appearances across all competition’s for Jurgen Klopp’s side since his January 2016 switch from Red Star Belgrade.

The Serb moved to the Reds for £5.1million but has played only three times in the Premier League.

COMPETITION: WIN ONE OF FOUR SUPERCARS OR A DREAM CAR AND £100k IN CASH

He has spent the last four seasons on loan with a return to Belgrade followed by one-term spells at Cardiff City, Hertha BSC and at Portuguese side Porto.

And Grujic made 39 Porto appearances across all competitions netting twice for the team who finished second in Portugal’s top-flight last season.

Liverpool are currently on their pre-season training camp in Austria, preparing to wrestle the Premier League crown back from rivals Manchester City.

And it is reported that Klopp, 54, is in no hurry to authorise departures for fringe players despite rumours of TEN stars headed for Anfield’s exit.

Divock Origi, Loris Karius and Switzerland ace Xherdan Shaqiri are thought to be among those who could depart this summer. 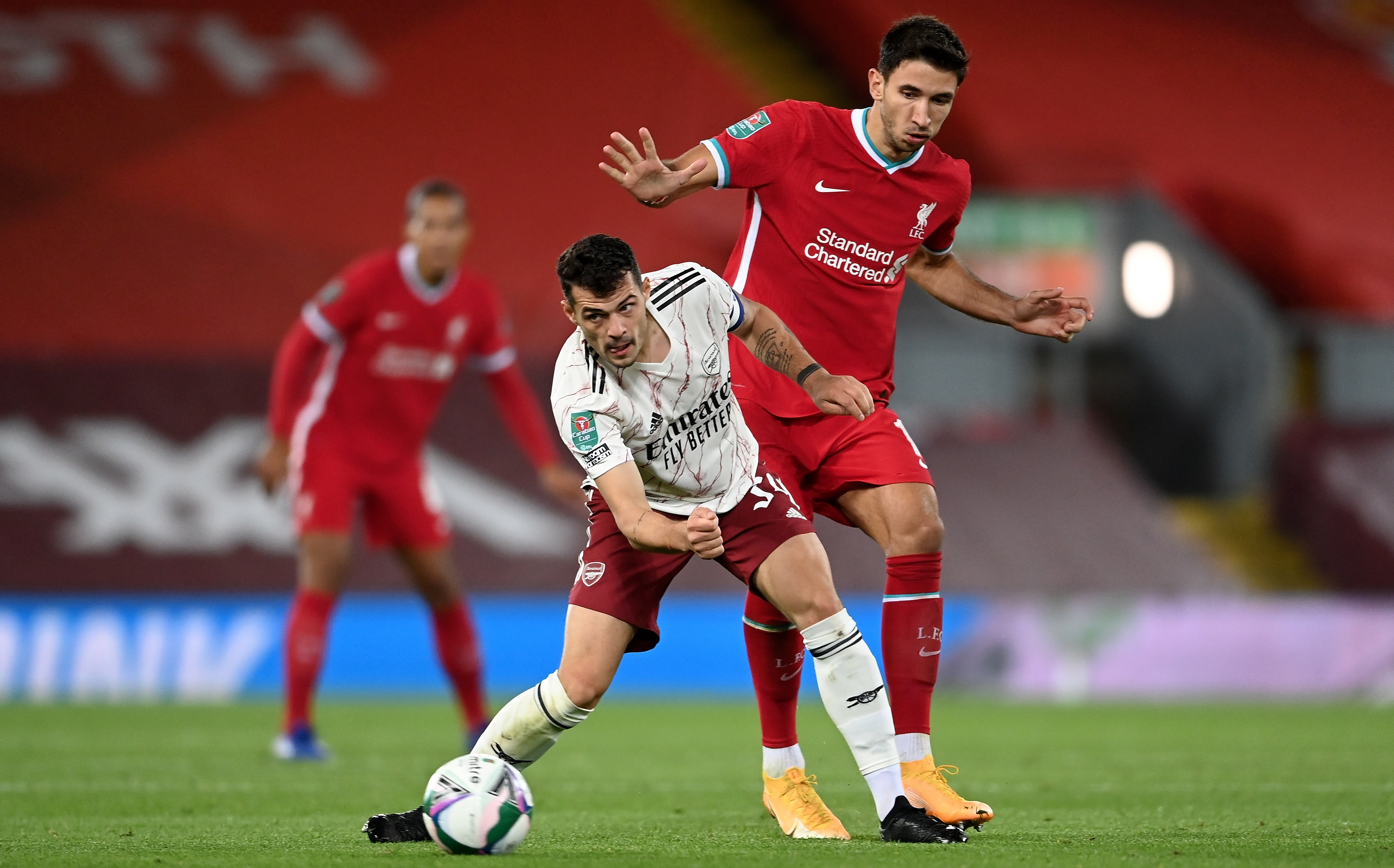 However, Klopp has said squad members will be given an opportunity to make an impression during the club’s pre-season.

The Anfield manager told Liverpool’s website: “We have so (much) movement in the squad.

"There are so many players who could step up – for different reasons, the last season was maybe not theirs but that doesn’t mean from now on it will always go backwards.

Blackburn vs Middlesbrough stopped due to 'medical incident' in crowd

“No, there’s a chance to make the right steps in the right direction.

“They were close to the first team but didn’t play often enough. So, the door is open.

“A lot of midfielders are not here, so come on, take the chance and play the best football you are able to do and then we immediately get options – it’s always like having new signings.”