LIVERPOOL'S smiling stars left Anfield with huge grins on their faces last night after celebrating their dramatic comeback over Barcelona.

Divock Origi and super sub Georginio Wijnaldum inspired the home side to a remarkable 4-0 victory as they prepare for back-to-back Champions League finals. 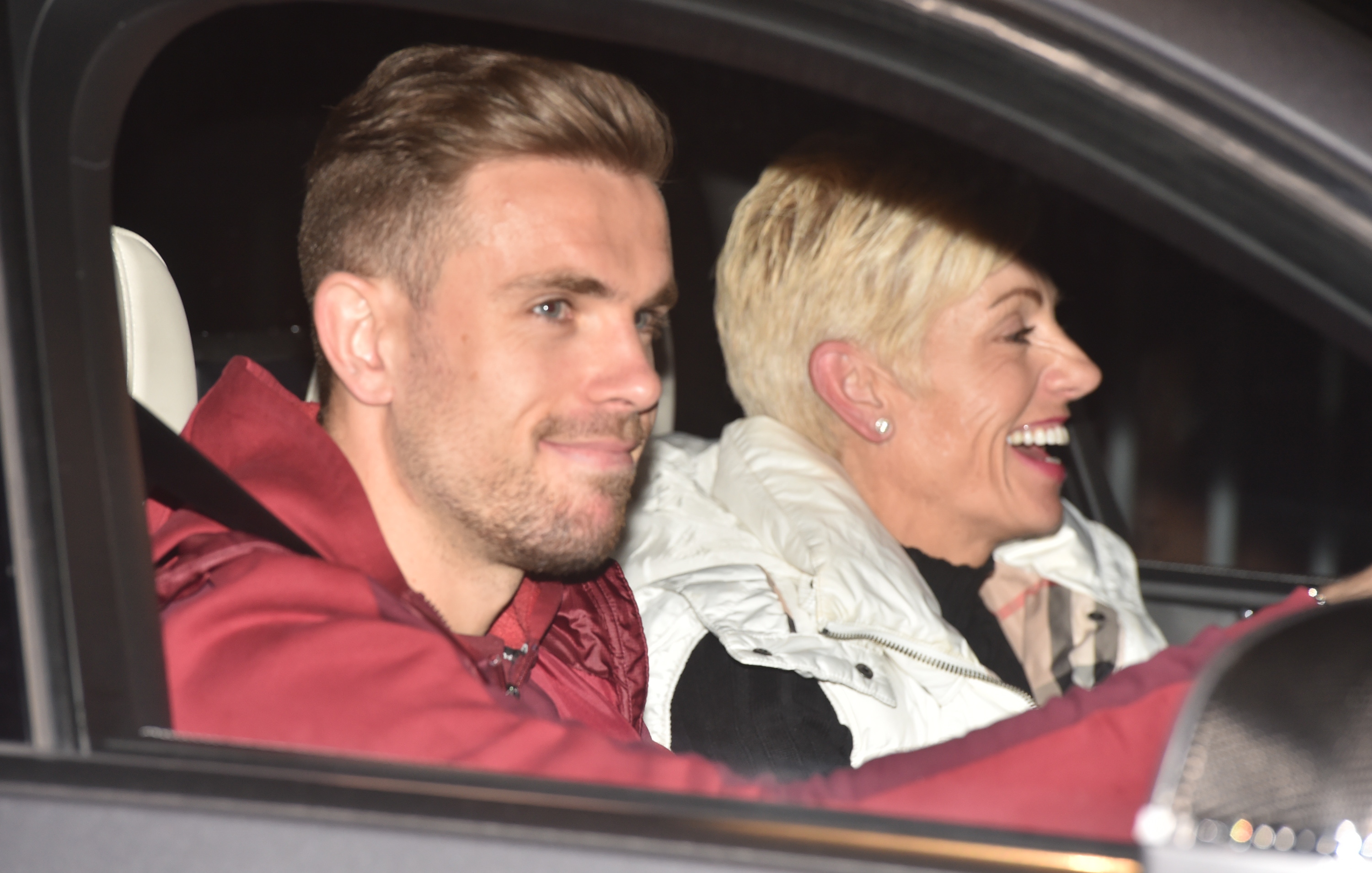 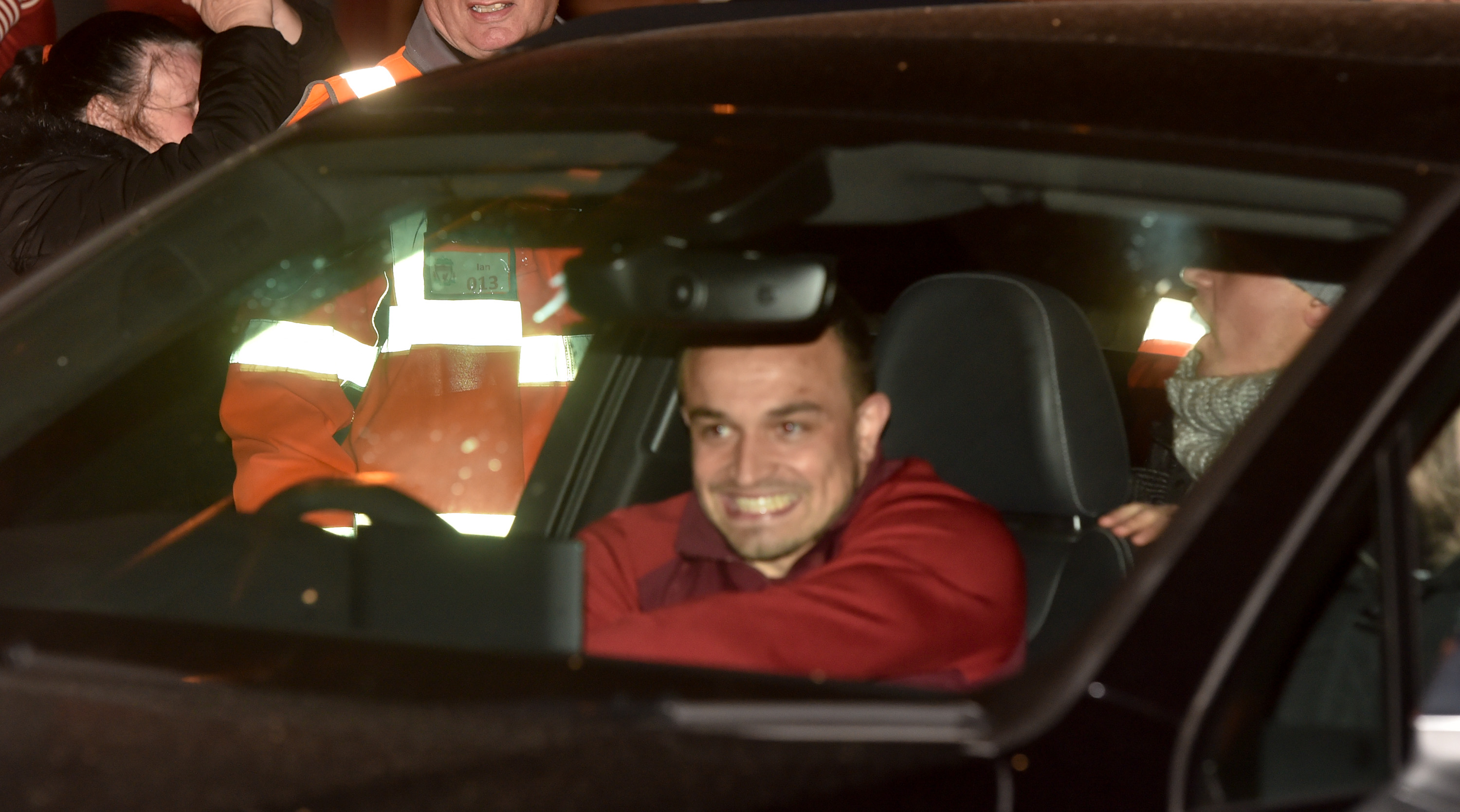 Some of the players were left in tears at the full-time whistle as their achievements finally began to sink in.

But there were no waterworks on the way out of the stadium as the players departed home just after midnight.

A few of them would have struggled to sleep at all with adrenaline pumping through their body.

Jordan Henderson, who was sensational on the night, had his mum Liz in the passenger seat who had one of the biggest smiles of all.

Xherdan Shaqiri has endured a tough season but he couldn't help but show his emotions as supporters surrounded his car at the exit.

These players are f***ing giants

Manager Jurgen Klopp also looked in jovial mood as he drove his family back home.

The German boss was so caught up in the emotions after the contest that he swore in his live interview.

He said: "Winning is already difficult but with clean sheet, I don't know how they did it.

Even Naby Keita, who watched from the comfort of his own home as he recovers from injury, ripped off his bandage and danced at the full-time whistle.

And his fellow team-mate on the treatment table Alex Oxlade-Chamberlain also sparked wild celebrations from the dugout.

The smiles on Liverpool supporter's faces were quickly wiped off when they saw the prices to watch their team in the final.

most read in football 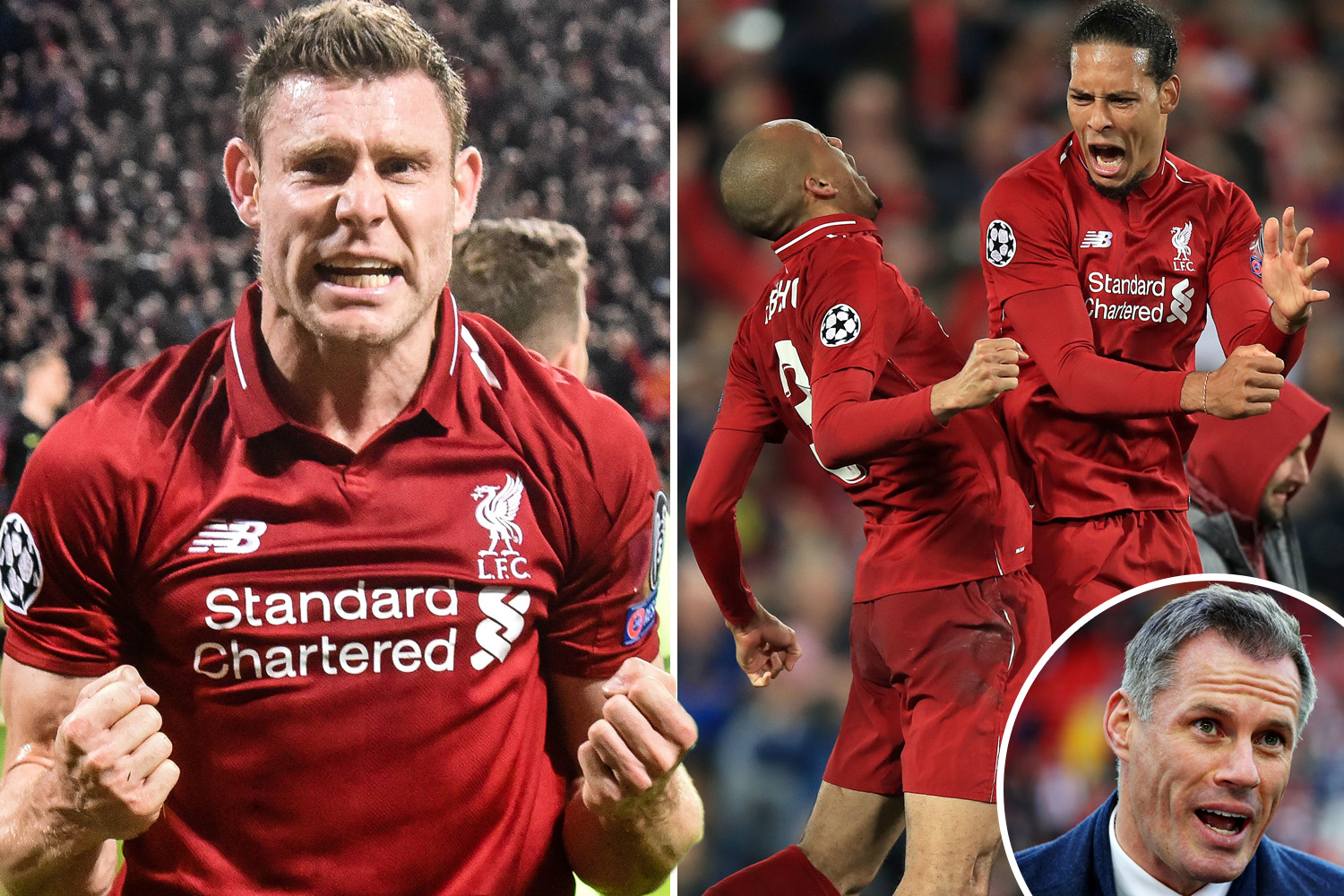 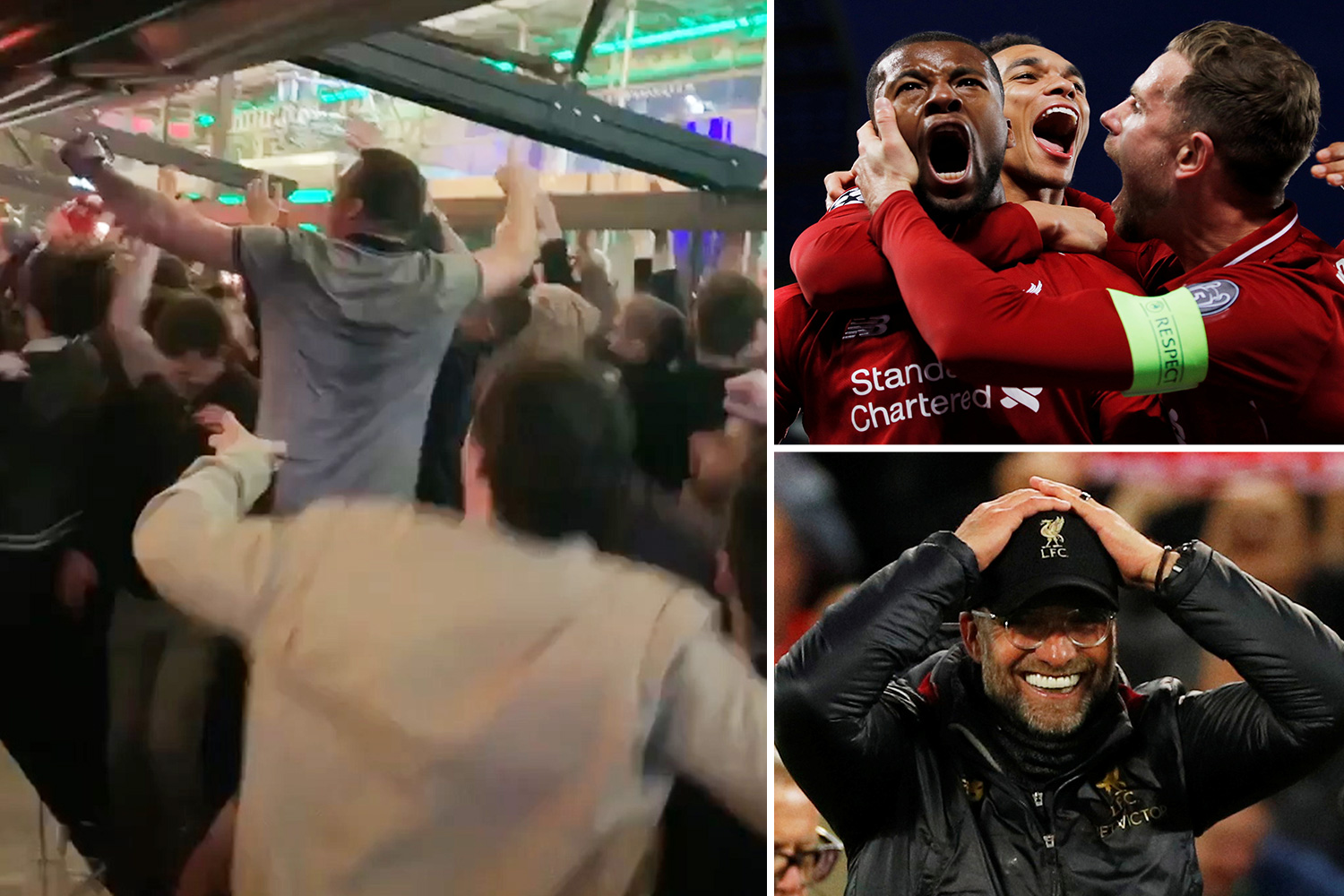 Flights quickly rocketed to a staggering £750 with tickets being flogged for as much as £4000.

A direct plane from Liverpool’s John Lennon Airport the day before the final had already reached the £600 mark ten minutes before the end of last night’s game.

But it had increased by £150 for a single by the time the full-time whistle was blown. 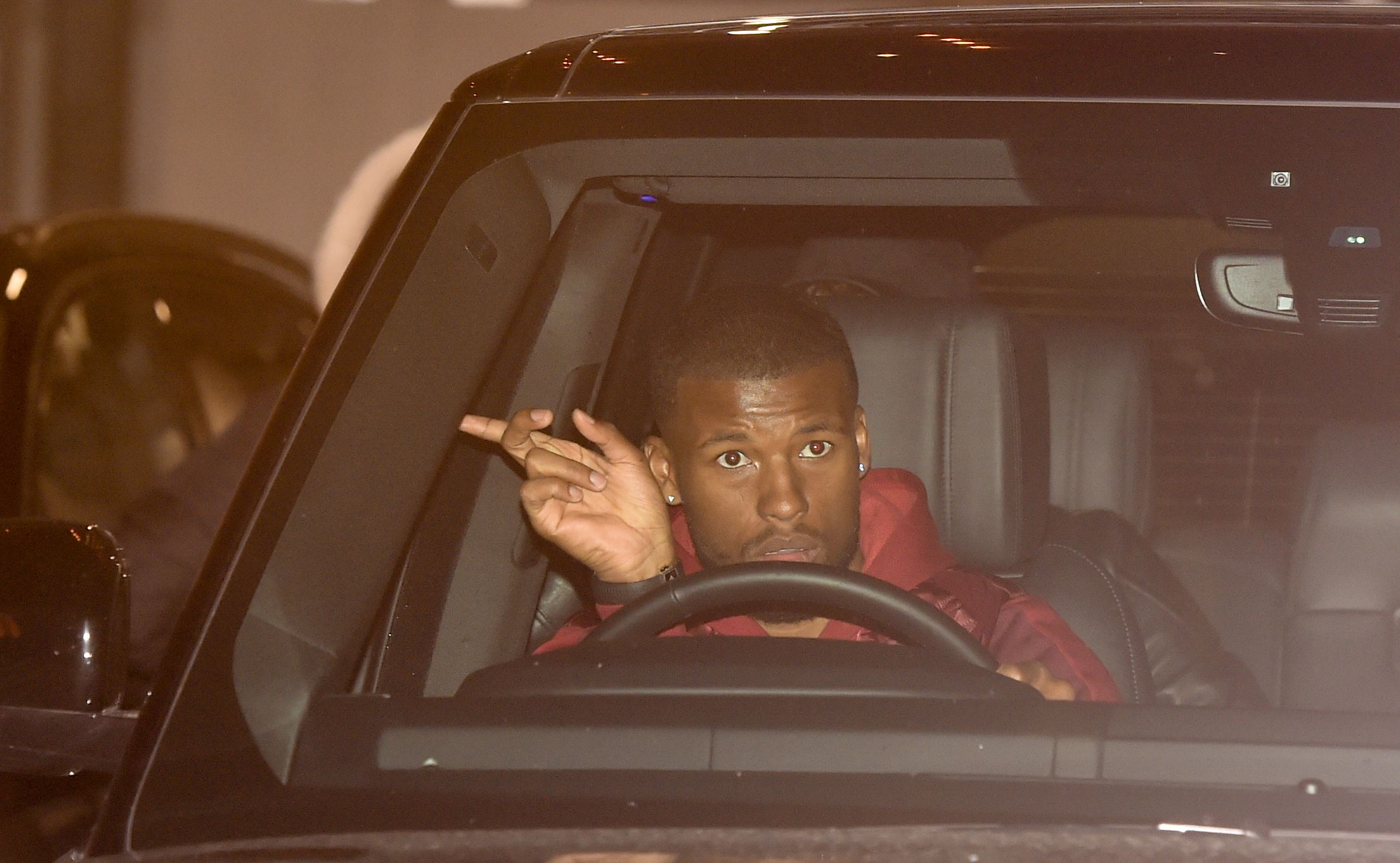 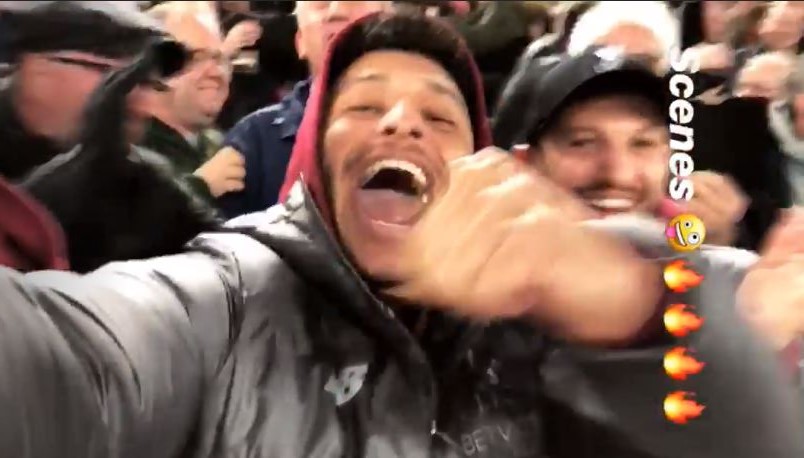 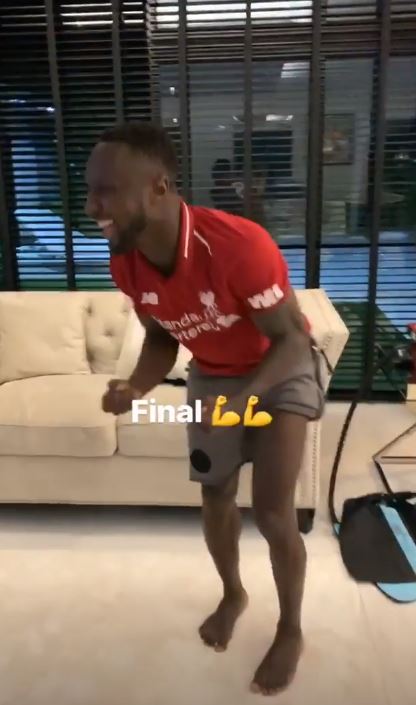 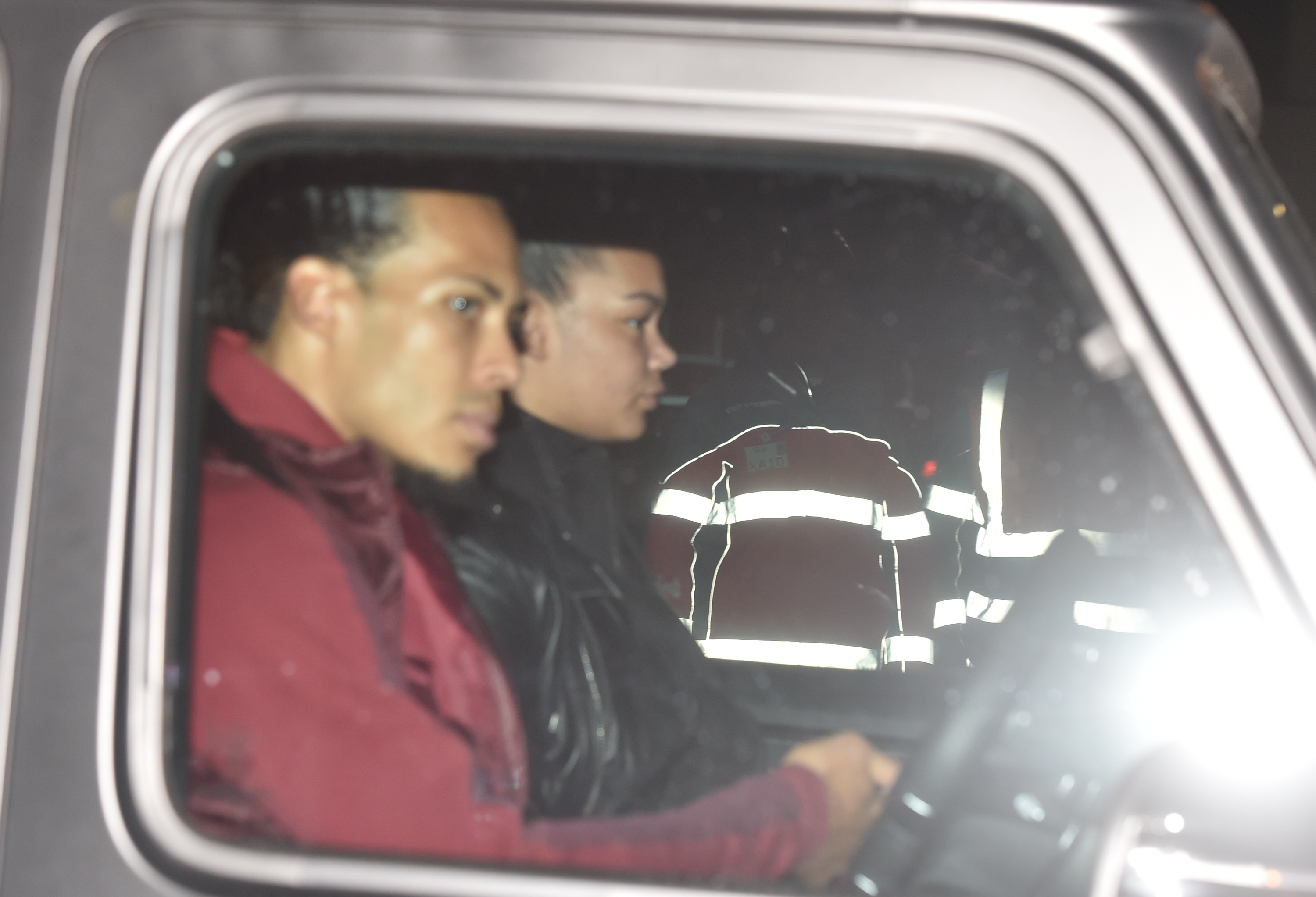