But the 23-year-old who's been a revelation since joining the Portuguese Champions last year, scoring 27 times in 47 appearances, won't come cheap. 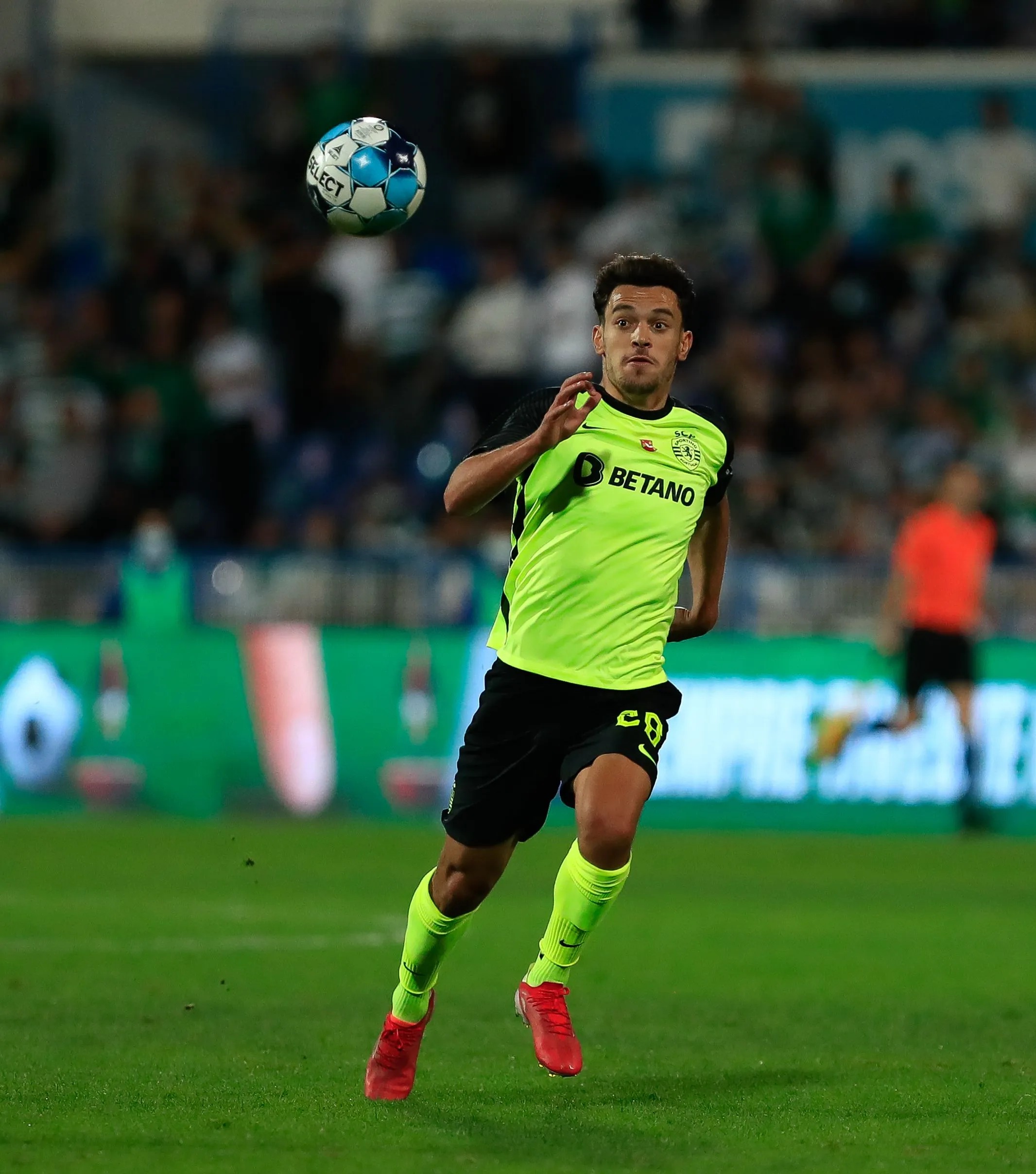 Sporting don't want to lose the attacking midfielder they brought in to replace Manchester United star Bruno Fernandes and recently tied him down to a new contract until 2026.

And the Reds will have to depart with £67.75m to recruit Goncalves before then as Sporting inserted the hefty release clause fee in his new deal, according to Record, reported by Sport Witness.

However, reports suggest that Jurgen Klopp's side aren't deterred by the price and it's been suggested that they maybe willing to pay it to get Goncalves to Anfield.

The Kop giants initially pursued the ex-Wolves talisman in the summer but the move never materialised.

But the Reds have reignited their interest in Goncalves as they look to bolster their attacking options for the future.

Klopp's team are at risk of losing their star trio Sadio Mane, Roberto Firmino and Mo Salah whose contracts are up in 2023.

None of the three who provide the majority of Liverpool's goals have managed to work out new deals with the club so far.

Talks with Salah have come to a halt as the Reds are reluctant to meet his demands of £450,00-a-week, despite the scintillating form the Egyptian's been in this season.

The Reds are also said to be targeting Leicester youngster Harvey Barnes and Real Madrid flop Luka Jovic in an attempt to revamp their attack.

Jovic's had a nightmare career while at Real, scoring just twice in 38 appearances for the La Liga giants since joining in 2019.

But aged only 23, Klopp reckons he could still get the best out of the striker who hit the net 40 times in 93 games while at German side Eintracht Frankfurt before heading to Spain's capital.

Foxes ace Barnes is the same age as the Serbian striker and the Reds believe they can rebuild their front-line around the pair who still have their best years ahead of them, unlike the ageing Mane and Co.