This, of course, has nothing to do with Jurgen Klopp’s red army. There is a club in Uruguay called Liverpool. 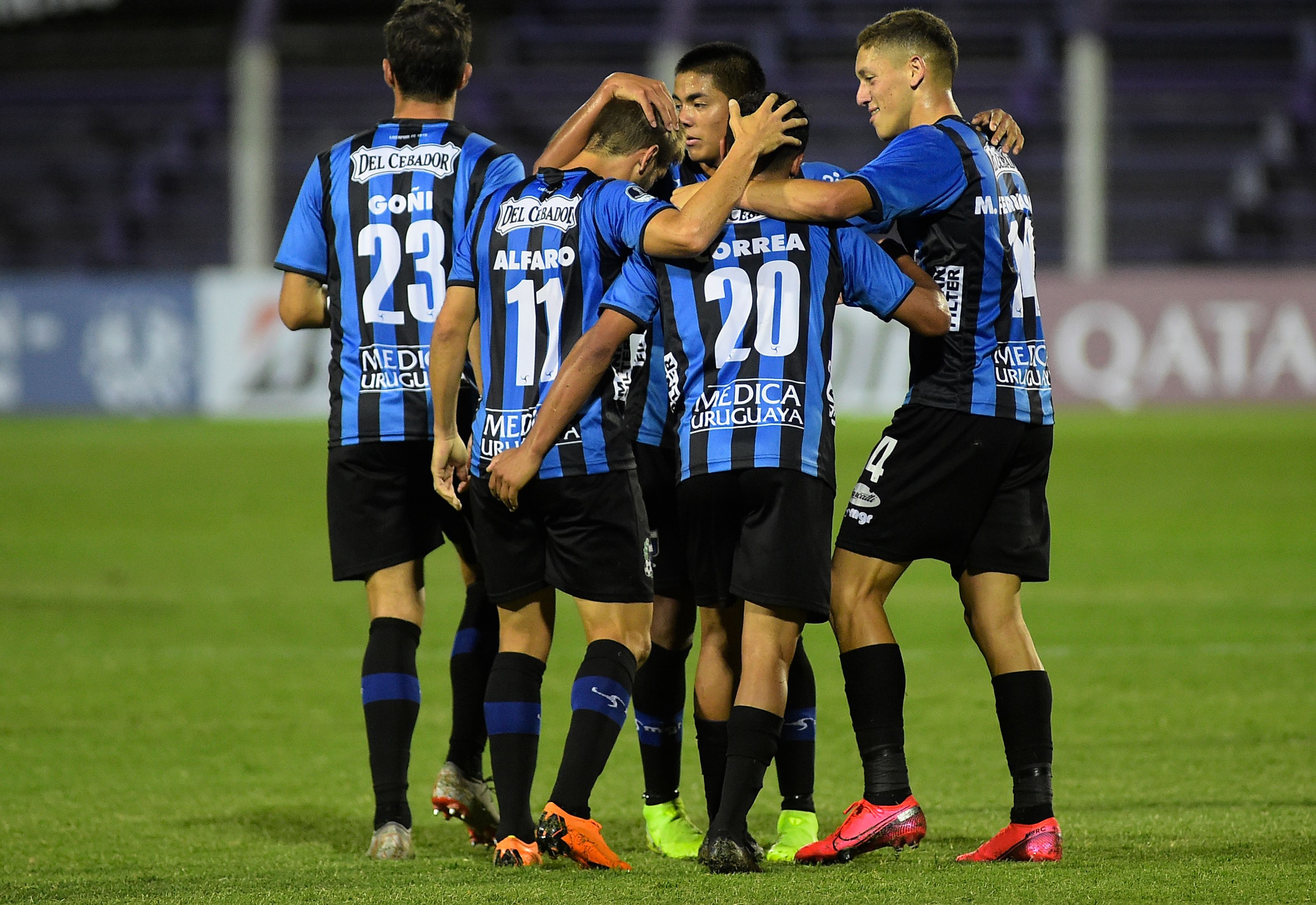 It was founded over a hundred years ago, when it was fashionable for South Americans to give English names to their clubs – like River Plate in Argentina (there are others around the continent) and Everton in Chile.

The fact that Merseyside is prominent is no coincidence. Liverpool was the main port sending ships back and forth from South America.

The Uruguayan version play in blue and black stripes – though red is one of their change kits – and they will kick off the 2021 Libertadores with a home game against Universidad Catolica of Ecuador on February 23rd.

This would be a good story even if the club were not called Liverpool. Because Uruguay have four slots in the competition. And Liverpool are not in the top four. So why are they taking part?

When the coronavirus pandemic struck last March, South American football administrators had a headache. Europe had the problem of how to finish its competitions.

But in South America almost everyone plays by the calendar year, and so the leagues had only just started after the summer break when the action was halted.

Most countries opted to improvise a shortened competition that could be completed by the end of the year.

Uruguay did things differently. They decided to keep their normal calendar – with three separate competitions per year – and just push everything back.

So Uruguay’s 2020 season will not finish for some time. But the Libertadores kicks off in two weeks. How, then, could the country allocate its four slots?

The answer, depending on opinion, is either ingenious or absolutely bizarre. A ‘photo’ was taken of the overall league table at a certain point. 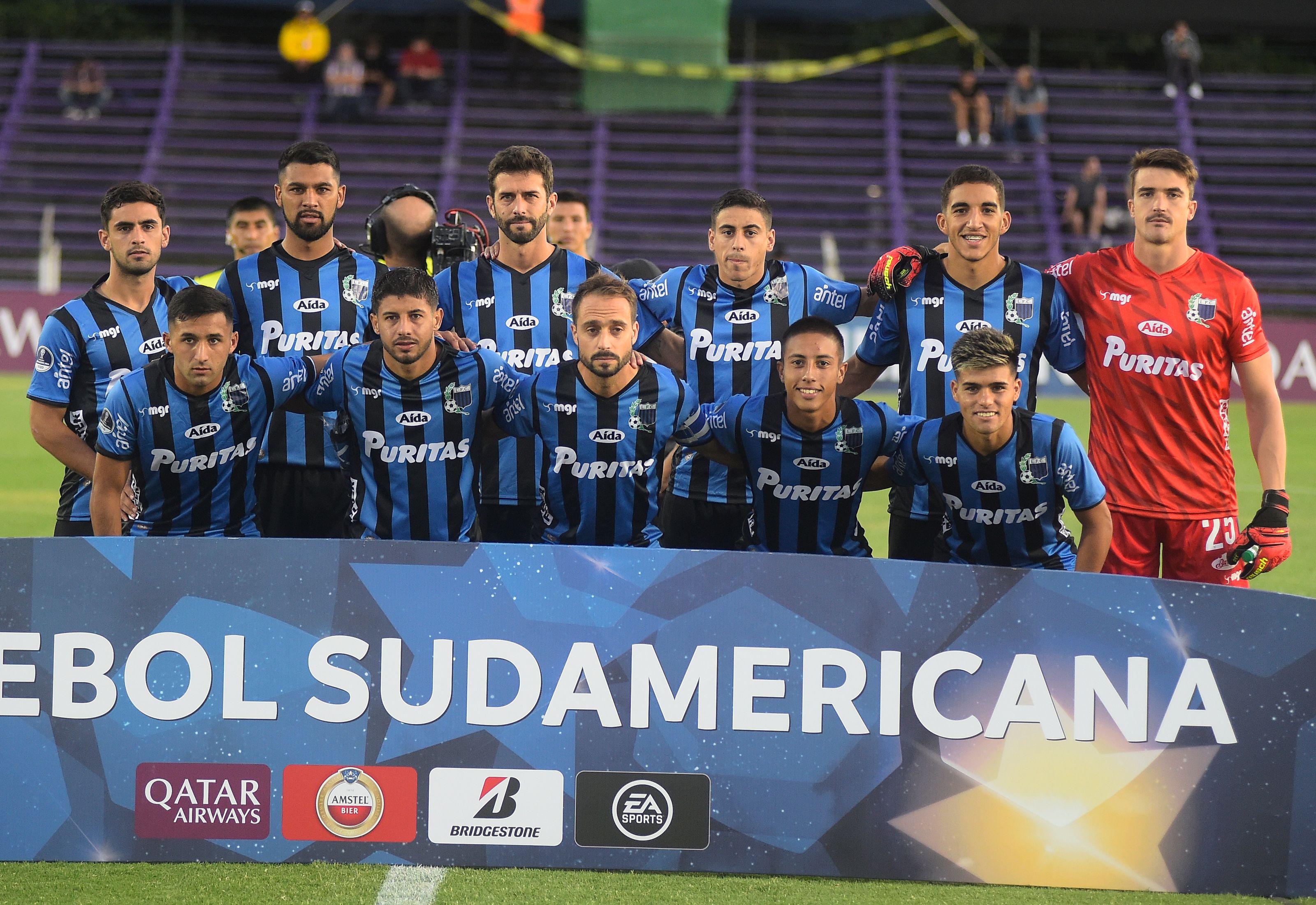 And then a place in the Libertadores was offered to the team at the top of the table.

But this place comes with a disadvantage. The team that takes the field on February 23rd will be playing in the first qualifying round.

It will have to fight its way through Universidad Catolica and then two more opponents in order to make it through to the group phase.

The leaders of the overall table are Nacional, one of the traditional giants. They turned down the chance to go into the Libertadores at this early stage.

They are betting that they will claim one of the country’s two automatic places in the group phase.

Second place Montevideo City Torque did likewise (and yes, City are competing with Liverpool even in Uruguay), as did Penarol, the other traditional giant, and fourth placed Rentistas.

The next in line for the offer were Liverpool, and they snapped it up.  They have only taken part in the Libertadores once before – ten years ago, when they fell in the qualifying stage. 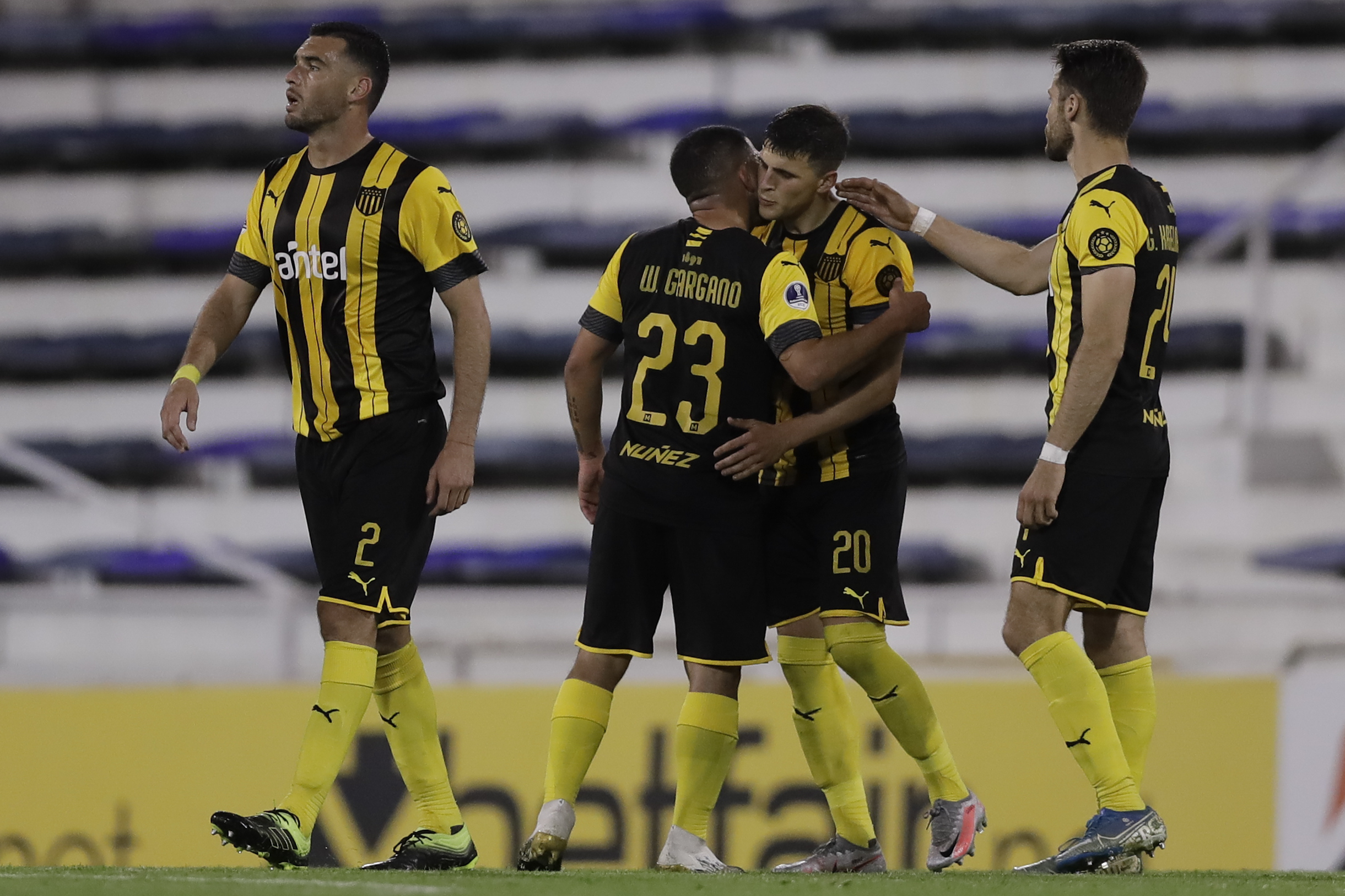 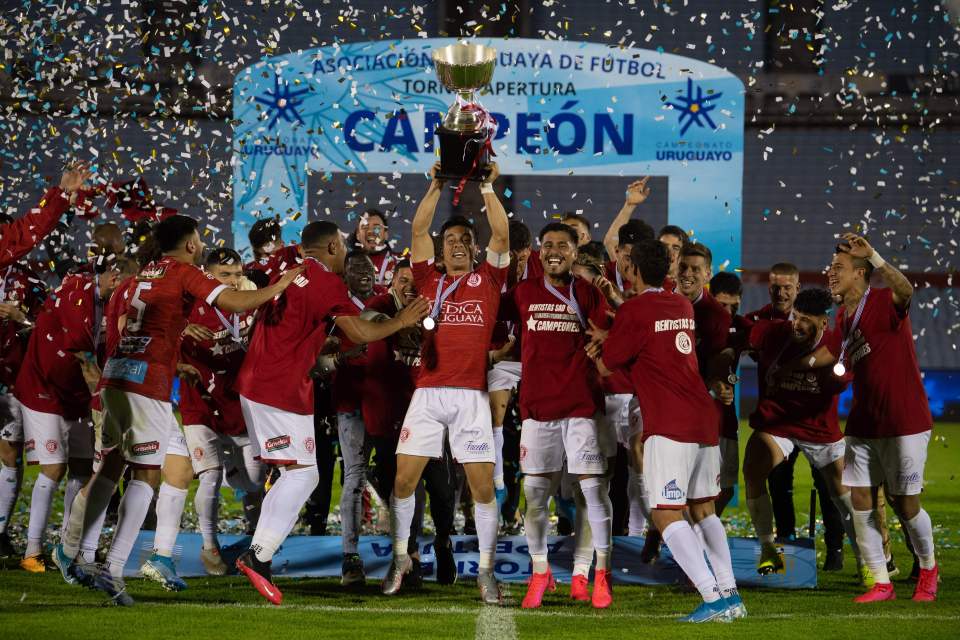 And so they were delighted with the chance of a continental adventure, and will presumably be happy whatever the outcome of their matches.

One of the teams above them will not be happy, though. Four clubs have gambled. Three slots are left.

Someone has to miss out, because one of  Uruguay’s places in the Copa Libertadores is on a boat bound for Liverpool.