LIVERPOOL want to bolster their attack with the addition of Sporting Lisbon superstar Pedro Goncalves, according to reports.

The attacking midfielder joined the Portuguese outfit in August 2020 to replace the void left by Bruno Fernandes who joined Manchester United the previous January. 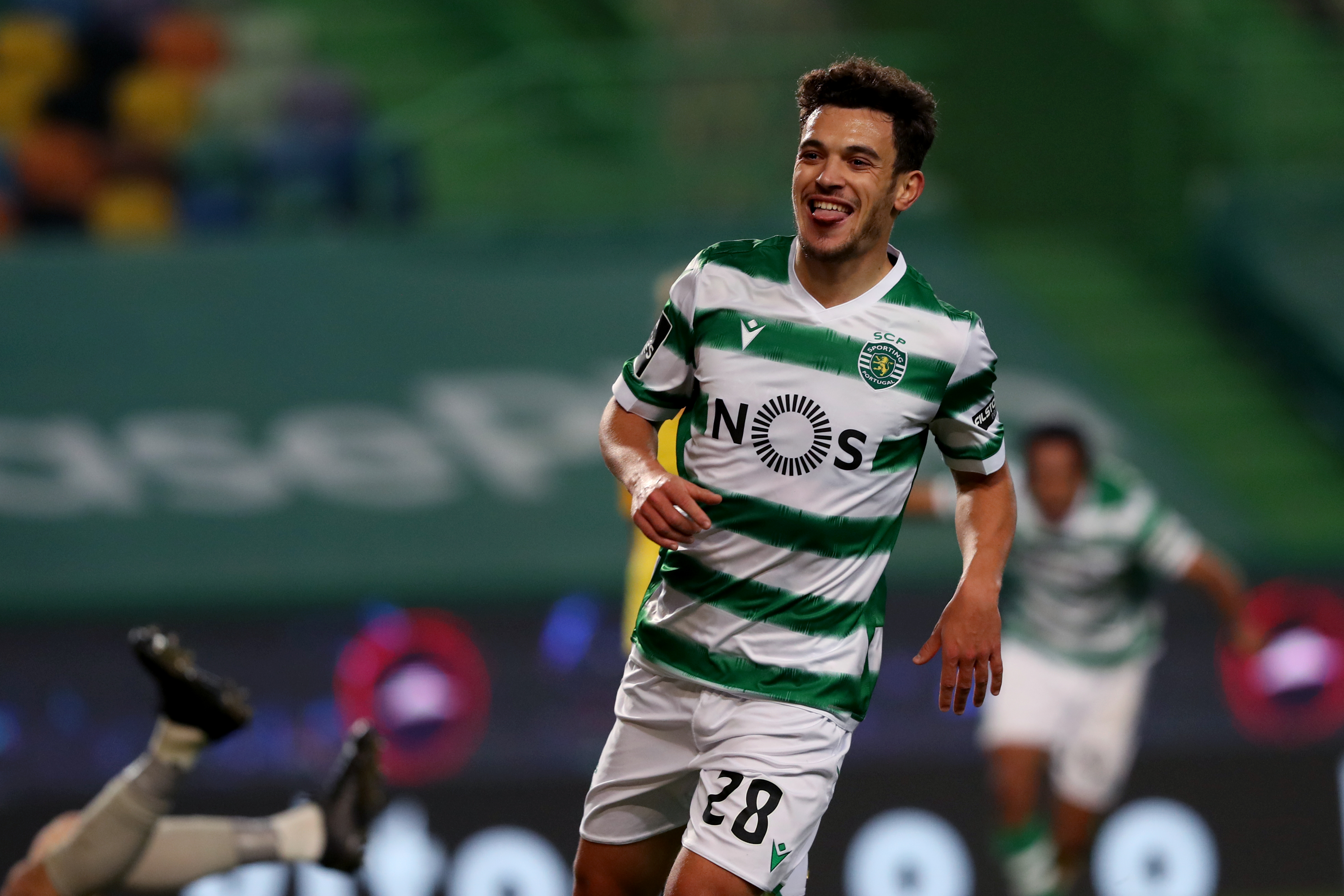 They were big boots to fill but Goncalves has stepped up to the plate to drive Sporting towards the title.

The 22-year-old has scored 14 goals in 15 league appearances with his side sitting top of the table.

Goncalves only cost Sporting £5.85million from Famalicao and they are ready to cash in on a huge profit in the summer.

According to the Daily Mail, Liverpool are prepared to bid £53m in order to activate his release clause.

Klopp is eager to bolster his ranks with fresh faces after seeing his side slip out of the title race following a humbling 4-1 defeat to Manchester City.

And he will be hoping Goncalves will have a similar impact to Bruno Fernandes in the Premier League.

The Portuguese ace has been United's talisman since his £68m move, scoring 30 times in 55 appearances.

Goncalves has had a stint in England before when he spent two seasons with Wolves in 2017.

But he only made one League Cup appearance before moving back to Portugal.