LIVERPOOL star Alisson wants to return to Brazil to finish his career with Internacional one day.

The Reds goalkeeper, 28, has admitted he'd like to return to his boyhood club – where he spent 14 years – but not just yet. 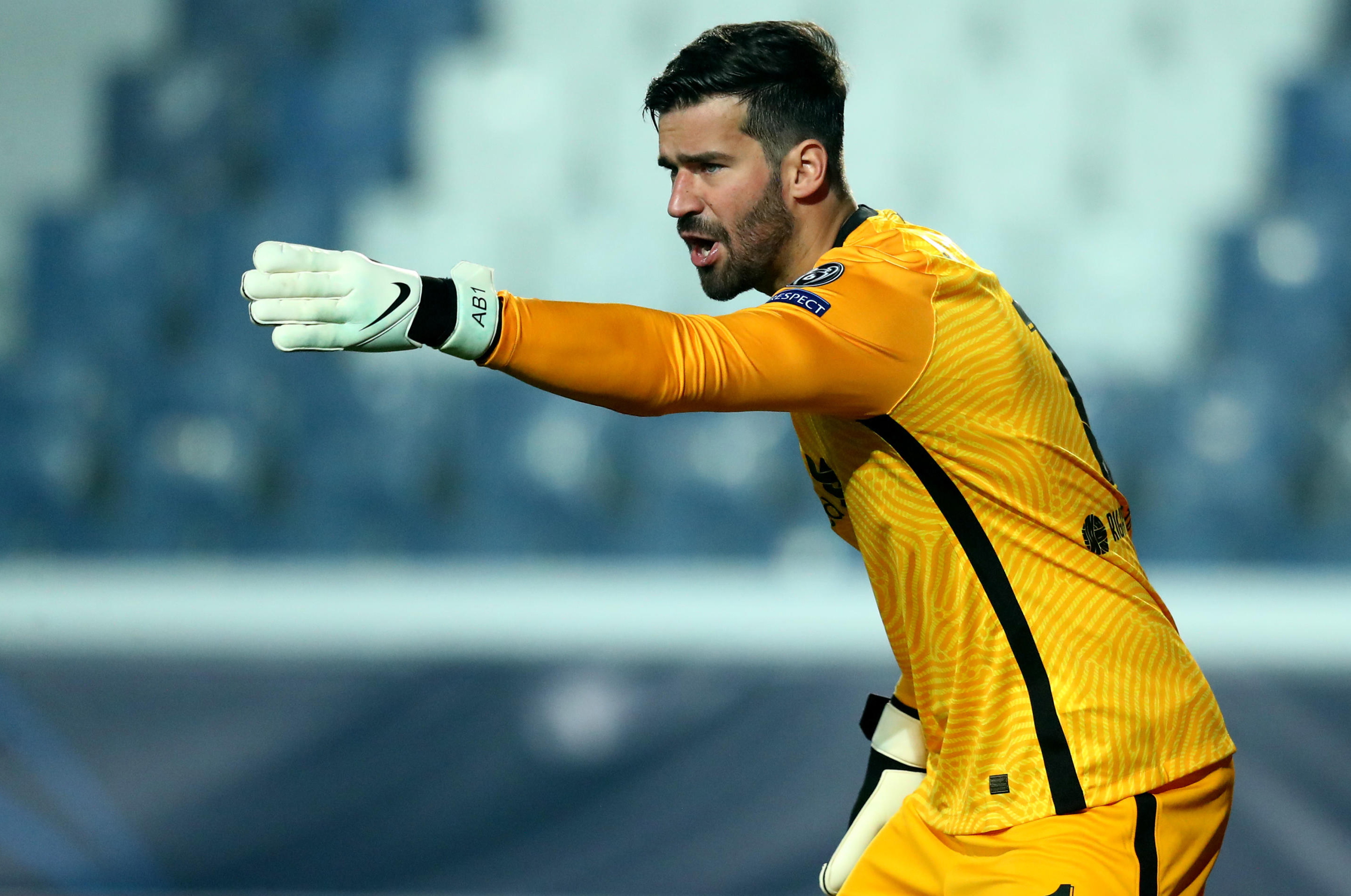 After 11 years in the youth team, Alisson went on to play 44 times for the senior side, before his hot form caught the eye of Roma in 2016.

Liverpool then signed him in a £67million deal two years later – at the time the most-expensive goalkeeper in the world, a title he held for less than a month after Chelsea spent £71.6m on Kepa Arrizabalaga.

And the Brazil No1 says he'd happily go back one day to book-end his career.

Alisson told Globo Esporte: "I have the desire to return to Brazil, but when it will happen, only God knows.

"I know that God has something for me, I want to follow God’s plans for my life.

"But my heart’s desire for when I return to Brazil, if God goes to answer it, is to return to Inter, home, the club that I love.

"I have a lot of respect for all the clubs in Brazil, I might even want to play for some other club.

"But I don’t know if I would be able to go back to Brazil and not go to Inter."

When asked if he had a timeline in mind for his return to South America, Alisson was tight-lipped.

The ex-Roma star said: "I never went into making many long-term plans.

"Logically, I had dreams, but always with my feet on the ground and very focused on what I have in hand, what I can do now in the present.

"I have plans for a long career in football, to play as much as I can at a high level.

"I hope to do my best while in the national team and in Europe."