The Reds are now goalless in three games for the first time since 2005 and haven't won since the 7-0 drubbing of Crystal Palace on December 19. 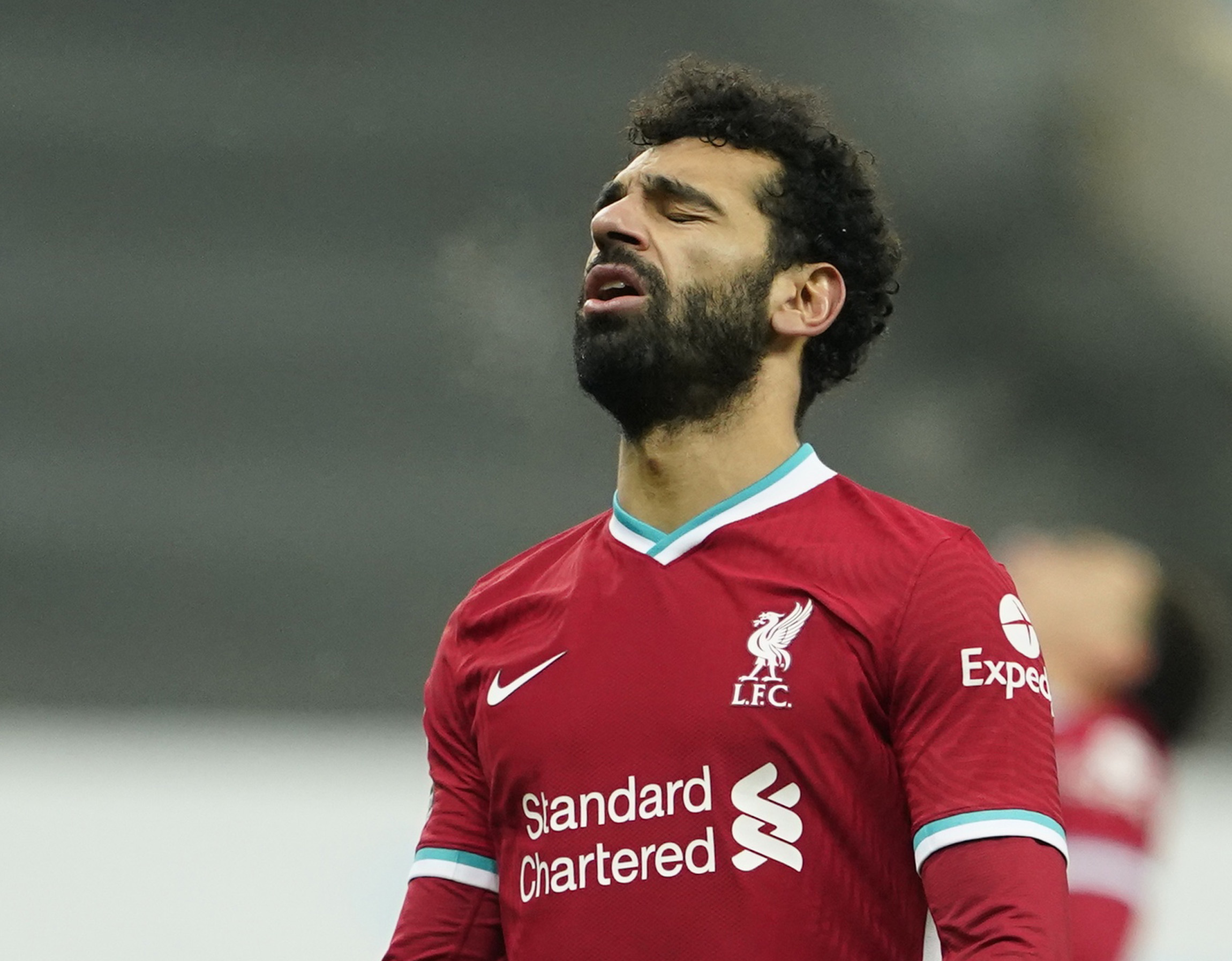 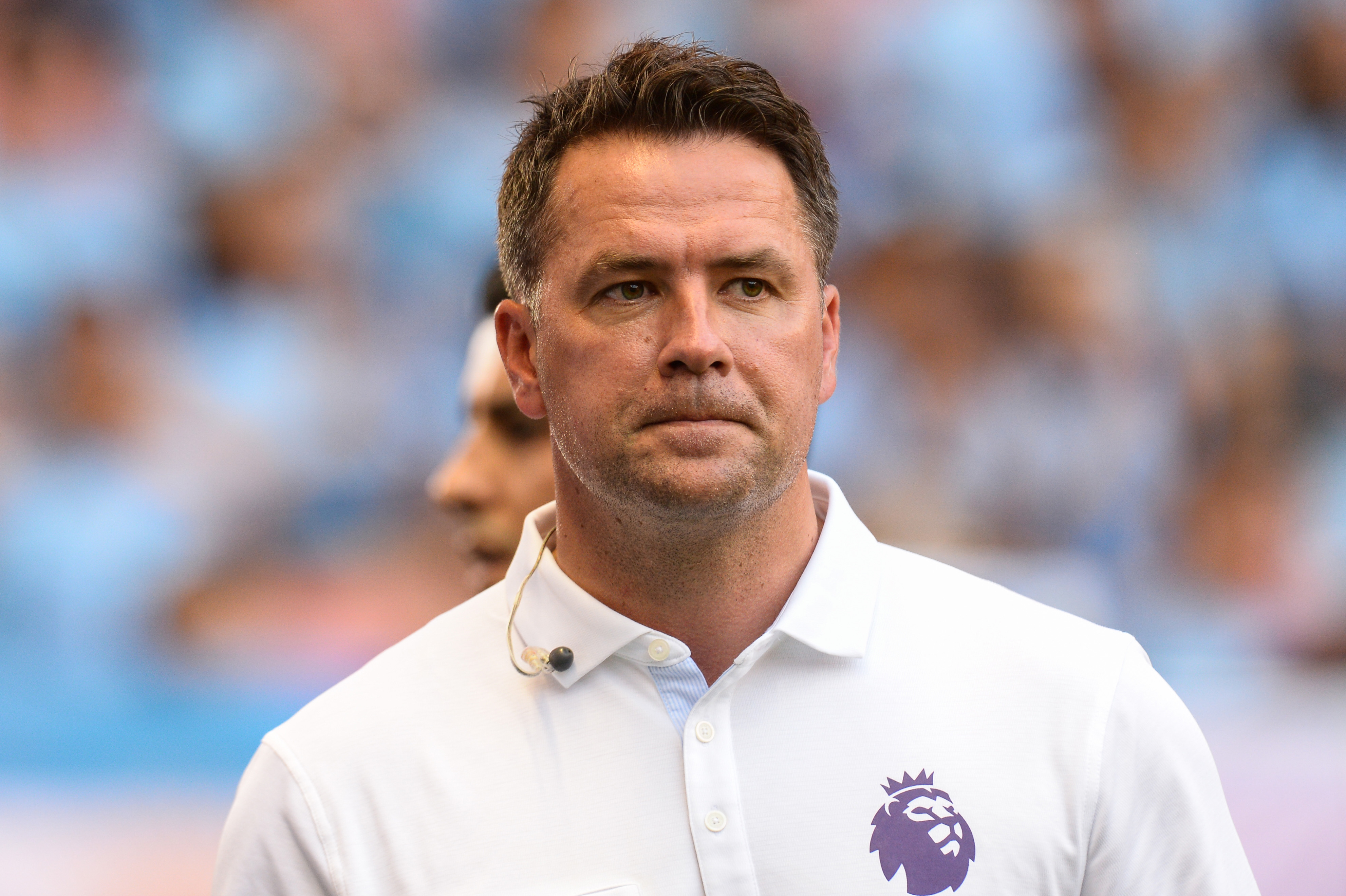 And Anfield icon Owen reckons Salah is too focused on himself in the race for the Golden Boot, which hurt his team-mates.

Owen told Premier League Productions: "There is a lot of selfishness creeping in, I've seen that again.

"Mo Salah is not passing enough of the ball again.

"He's never passed it much, but there are extremes.

Salah scored twice in that 7-0 victory at Selhurst Park..

But he has failed to score in draws with West Brom, Newcastle and Manchester United, as well as the 1-0 defeat to Southampton on January 4.

Most-recently, in the goalless draw at home to United, Salah was marked out of the game by Luke Shaw. 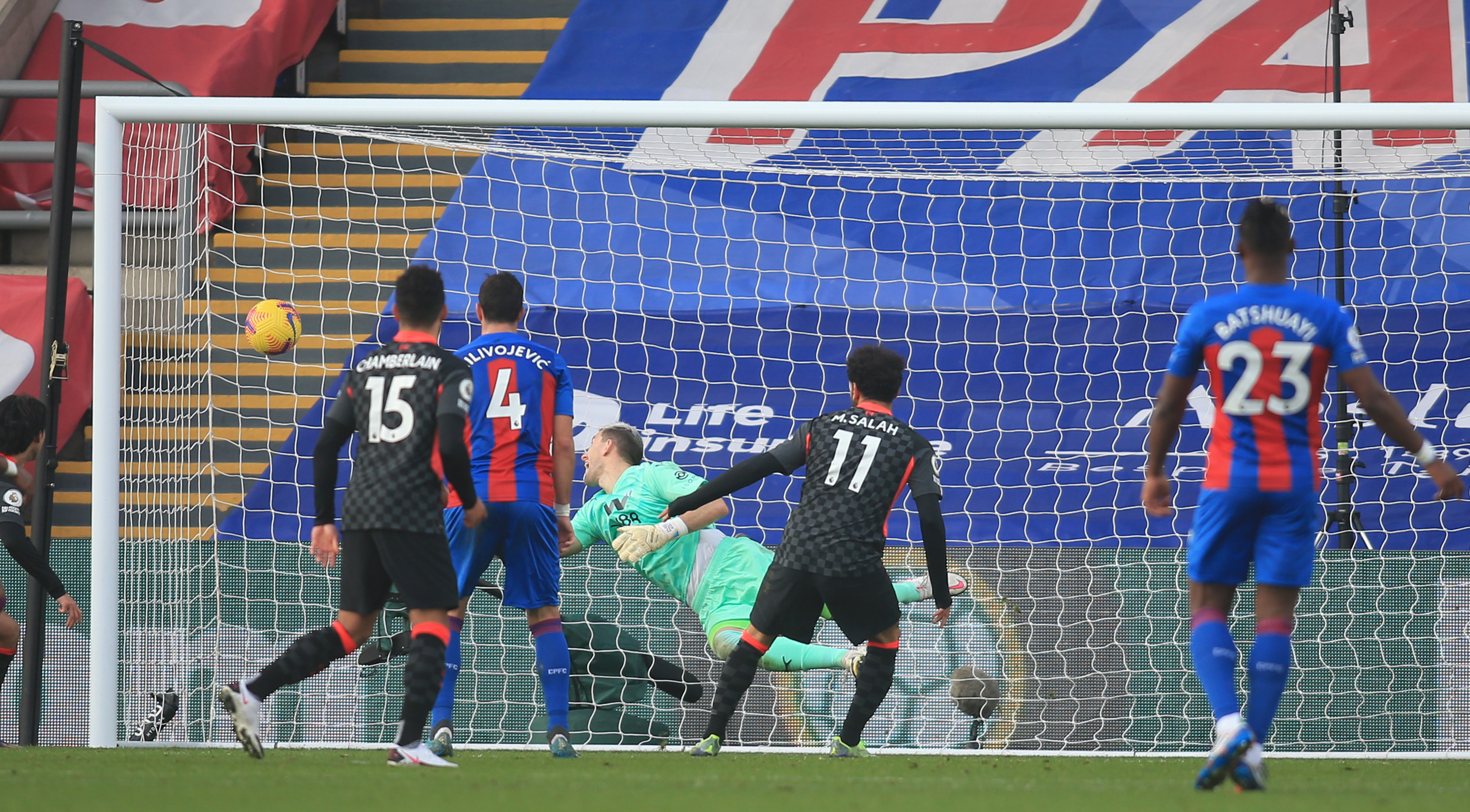 Salah has scored a Premier League high 13 goals from his 17 games, despite his month-long personal drought.

But following two more dropped points against Man Utd, Liverpool now sit fourth in the table and could go as low as fifth if neighbours Everton win their game in hand.

Boss Jurgen Klopp even reckons the reigning champions have a fight on their hands just to reach the top four this season.

All eyes have been focused on the Reds' defence – due to injuries to their only senior centre-backs Virgil van Dijk, Joe Gomez and Joel Matip.

However, the real problem hasn't been conceding goals, but scoring them instead.

Despite their barren run in front of goal, there's reason for Liverpool fans to believe it's a GOOD omen.

The last time the Reds went three games without a goal was under Rafa Benitez in the 2004-05 season.

That squad – which included Steven Gerrard and Jamie Carragher – lost 2-0 to Birmingham and 1-0 to Newcastle.

They then slipped to a 0-0 draw with Blackburn during a horror spell spanning February and March.

However, just two months later, they won the 'Miracle of Istanbul' to take home the Champions League trophy after recovering from 3-0 down at half-time against AC Milan.