The Liverpool forward was even joined by a special gust as Philippe Coutinho jetted back to Merseyside to celebrate the birthday of Firmino's wife Larissa Pereira. 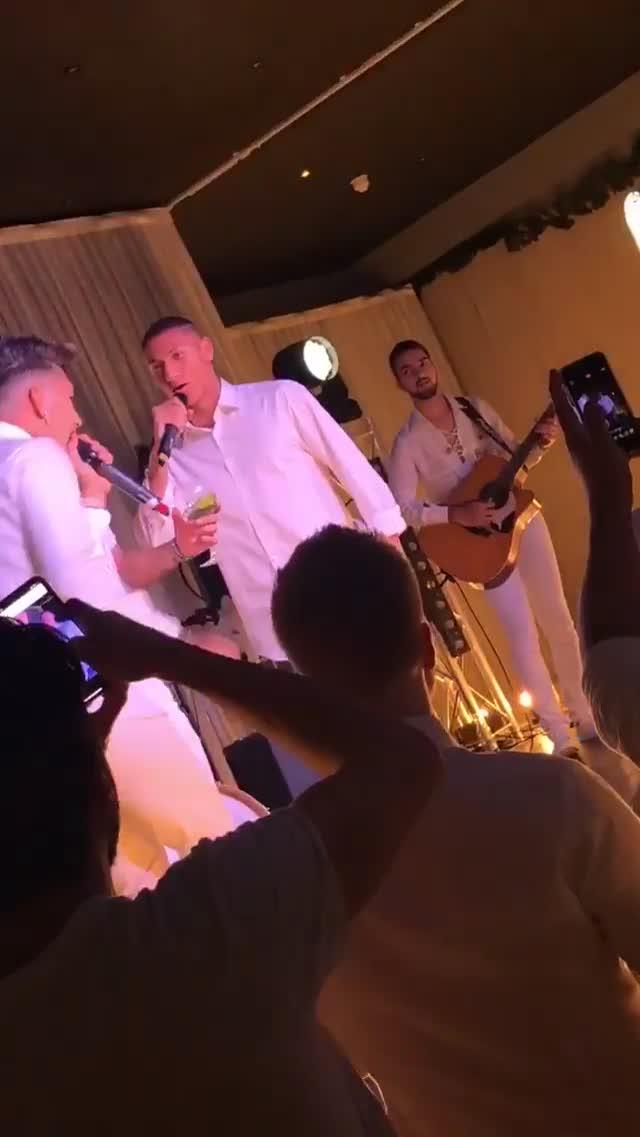 Alberto Moreno and Alisson Becker were also in attendance along with fellow Reds team-mate Fabinho.

And the theme must have been Liverpool's 1996 FA Cup final attire because there appeared to be strict instructions to wear all-white.

Liverpool were universally mocked before their clash with Manchester United 22 years ago for turning up to the game in questionable white suits.

The players posted Instagram stories throughout the evening which included Everton's Richarlison having a duet with Firmino on the karaoke. 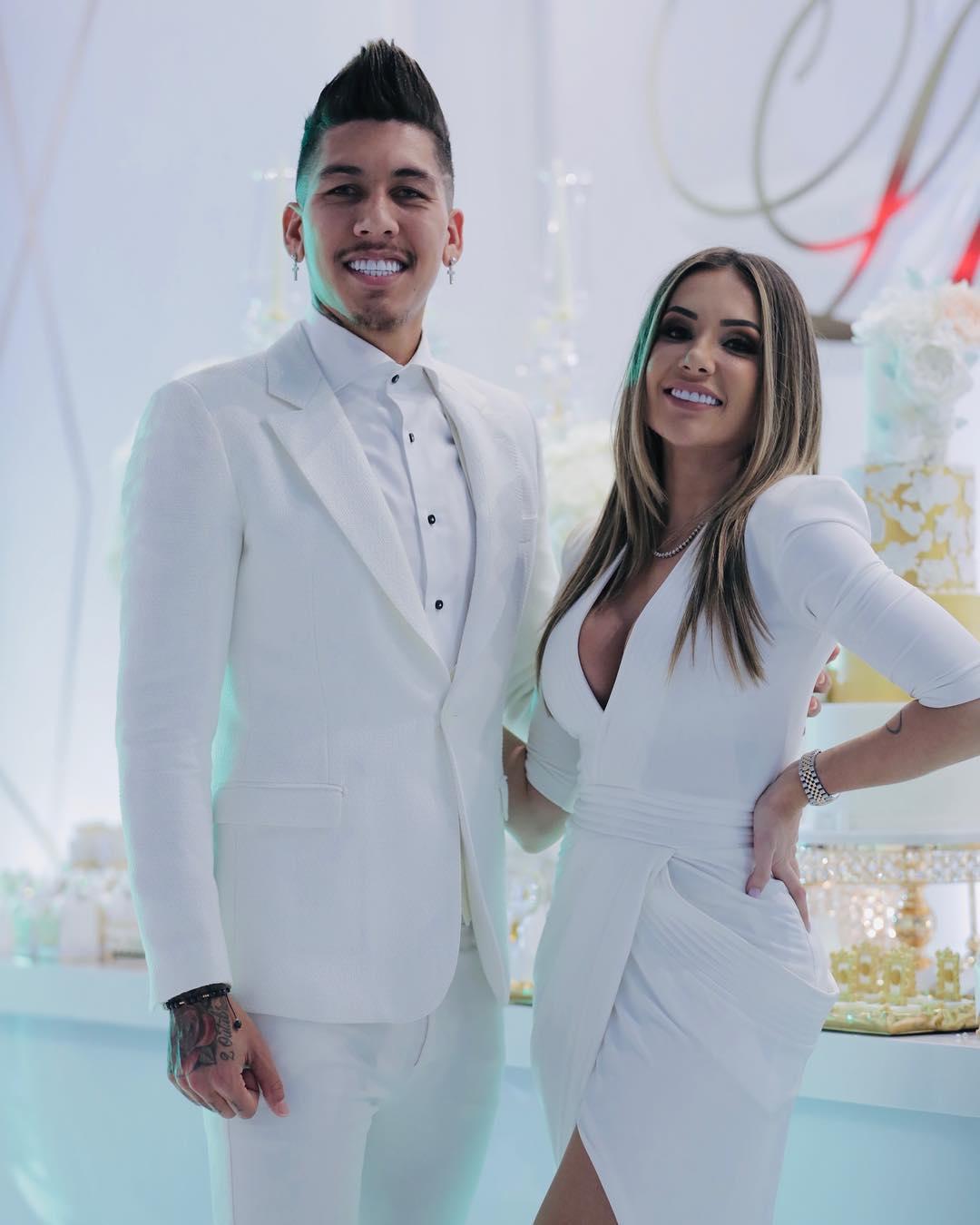 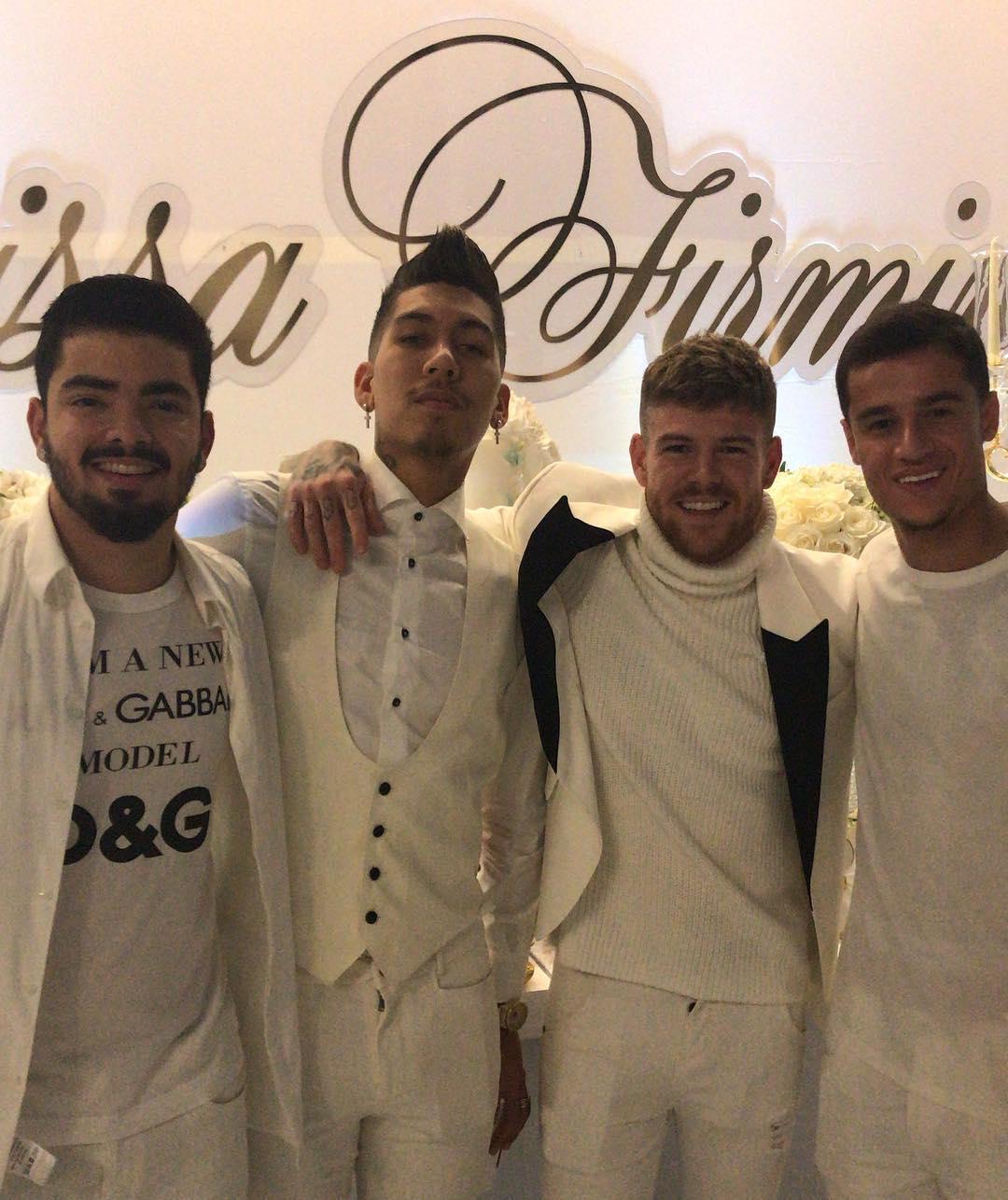 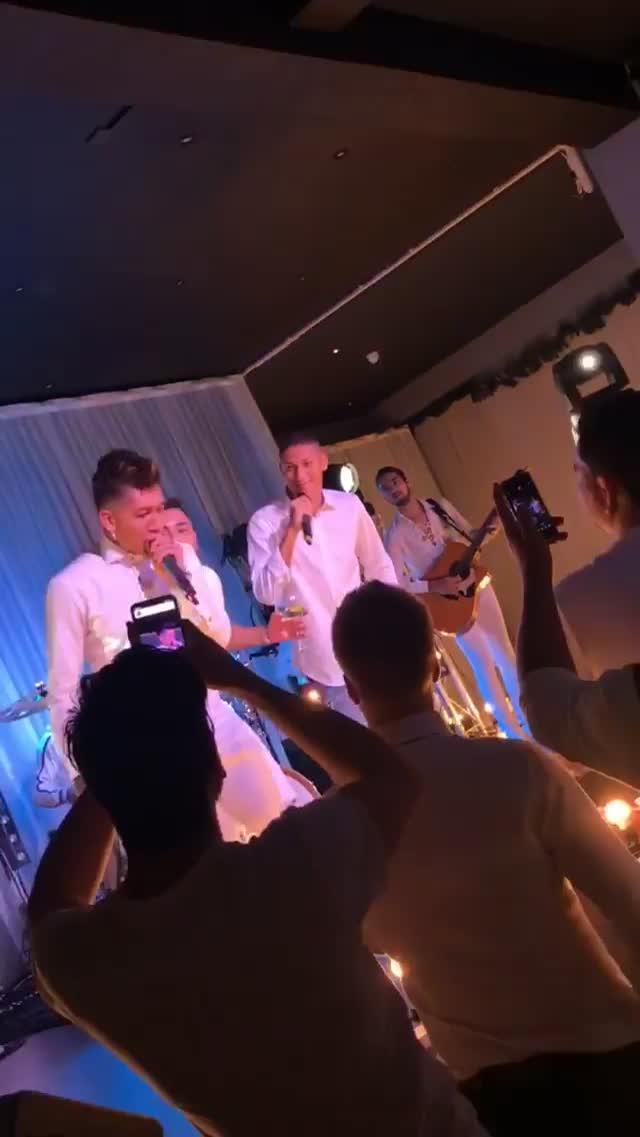 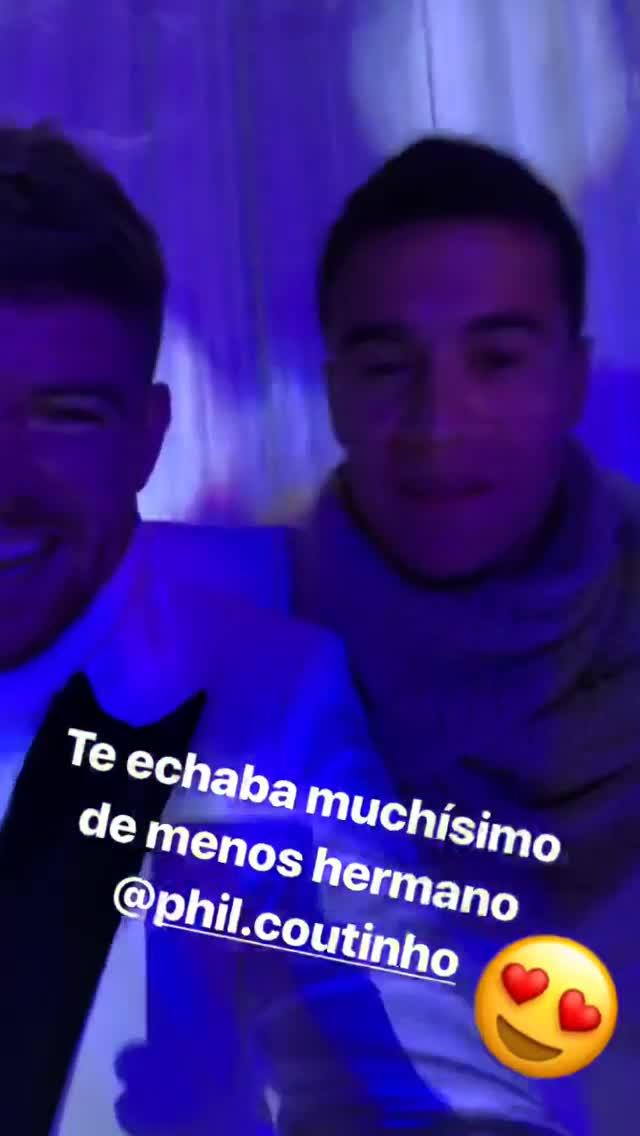 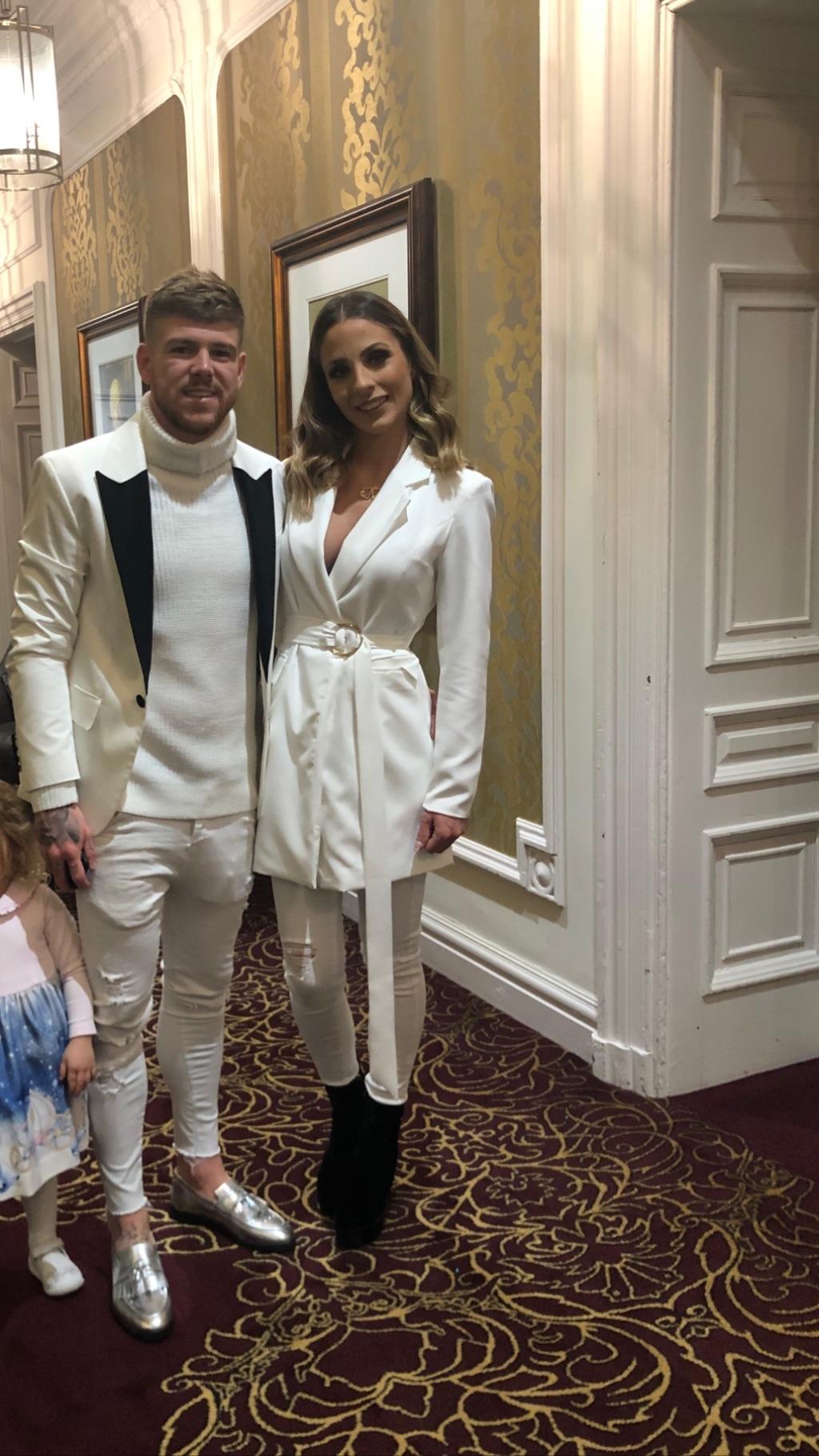 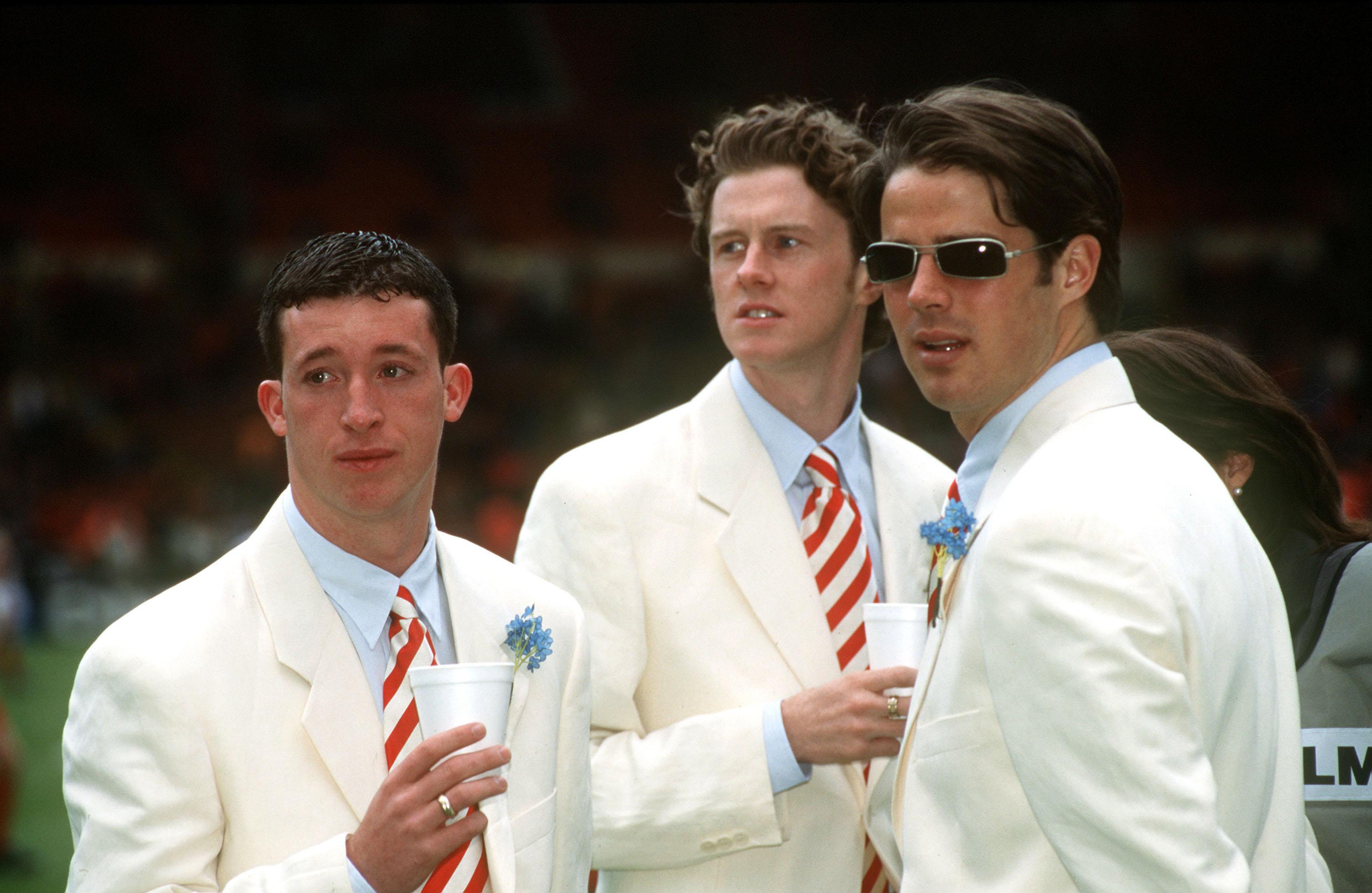 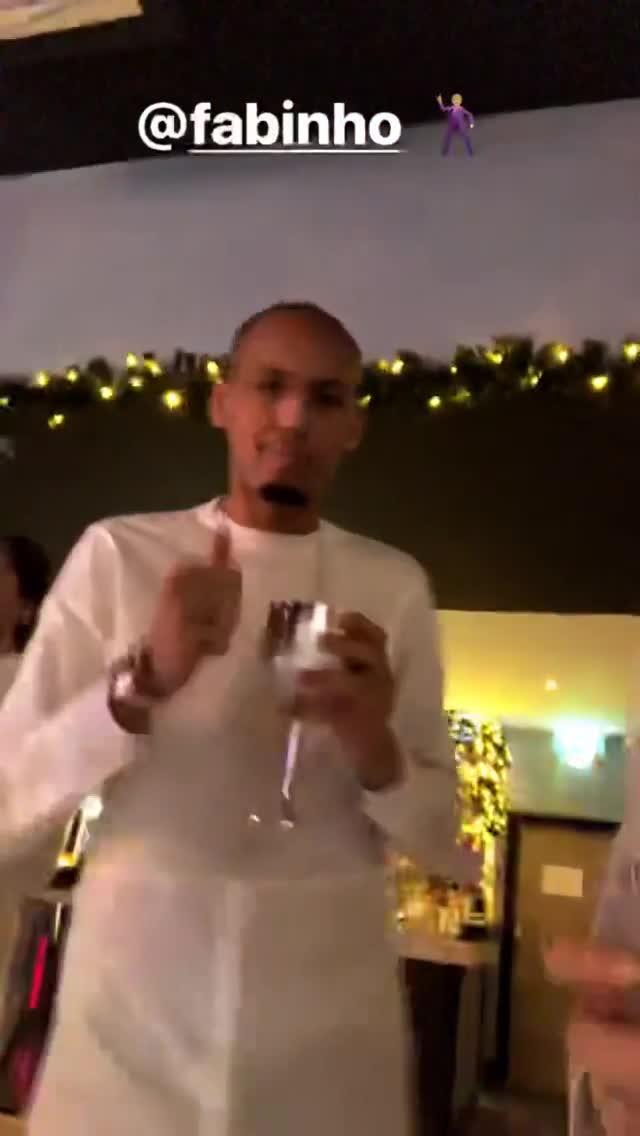 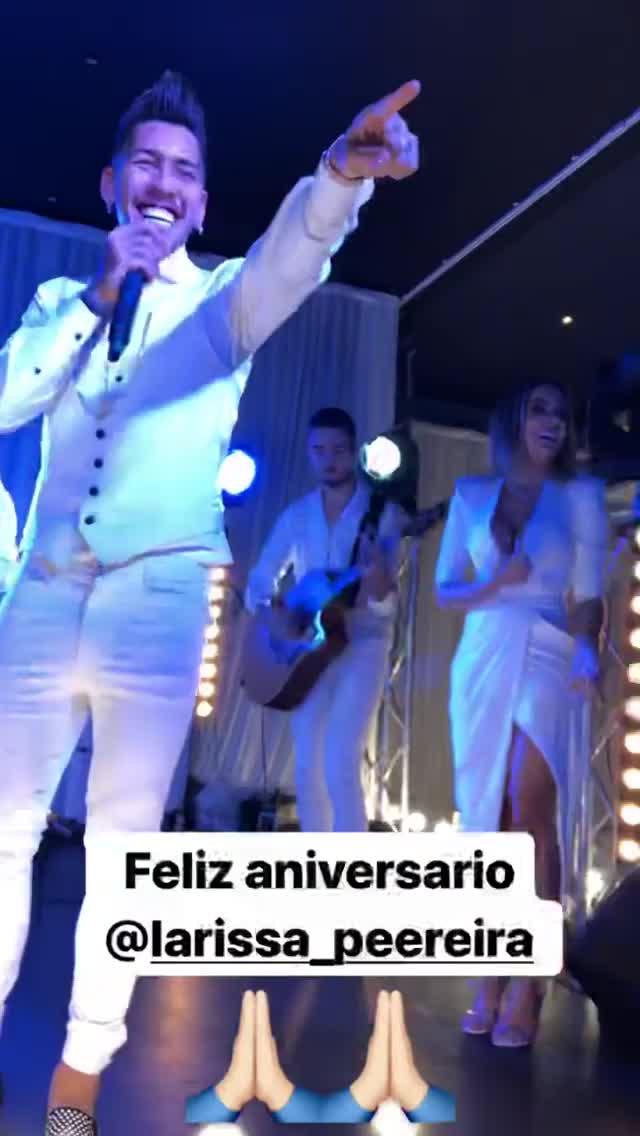 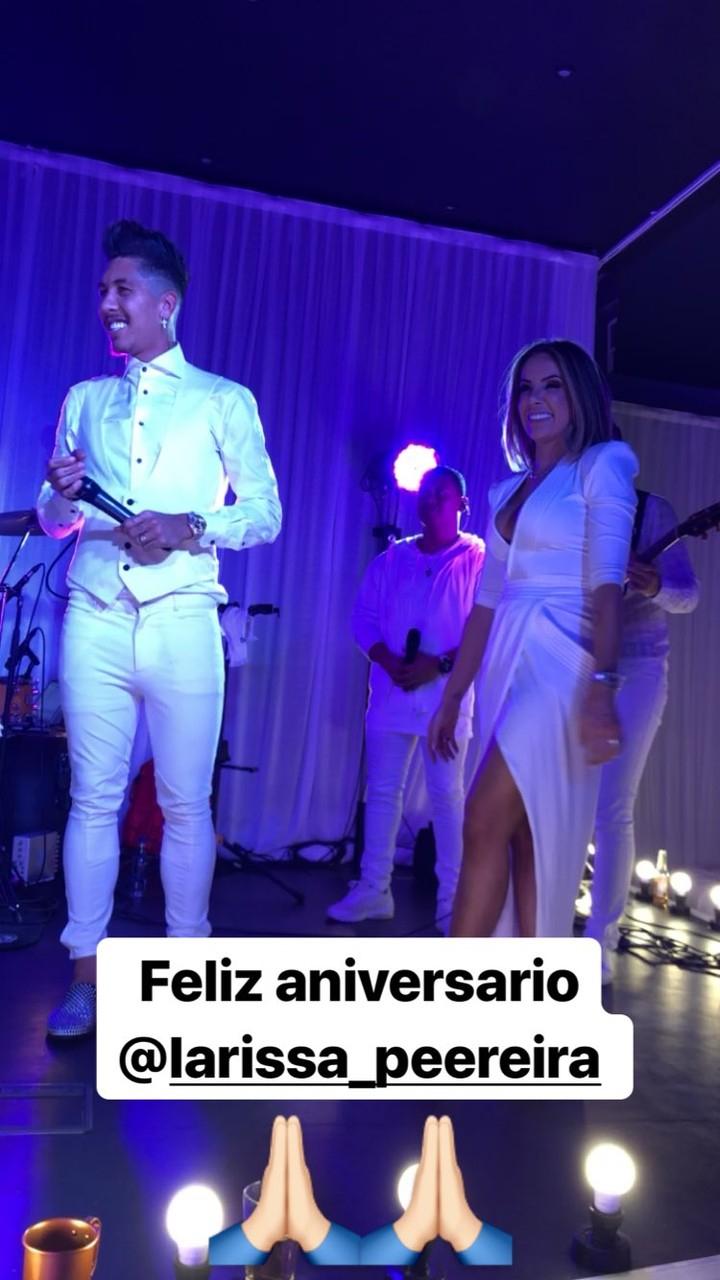 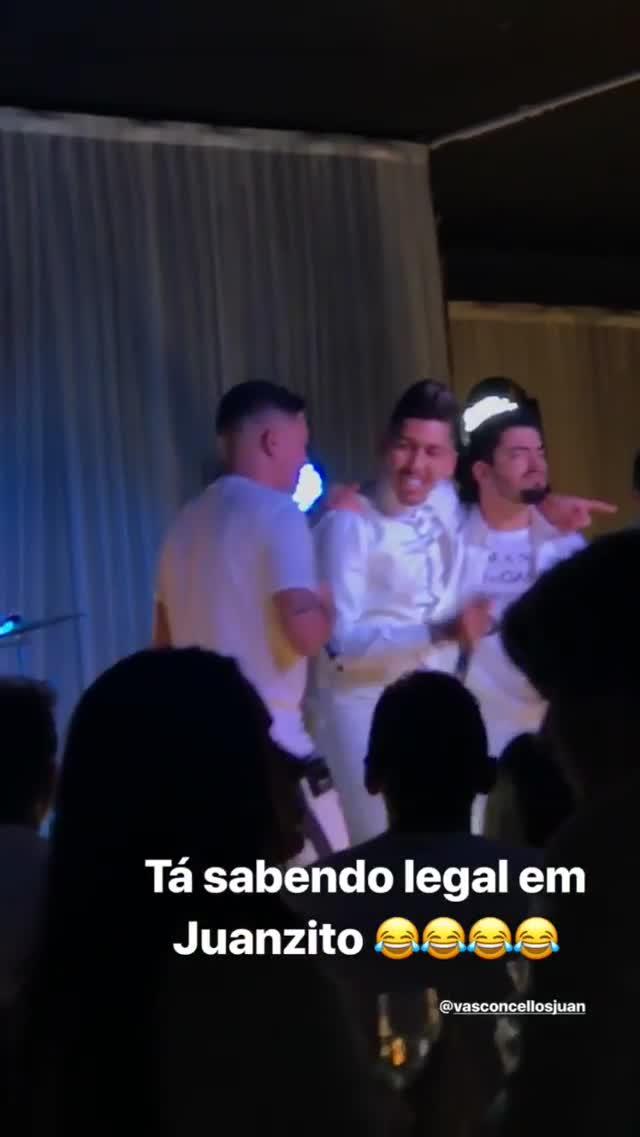 Moreno would also show off his affection for Coutinho after the pair reunited.

Alongside a clip if them laughing, he said: "I've missed you so much brother."

Coutinho left Anfield for Barcelona in January for a whopping £145million but looked more than happy to be back among his Brazilian compatriots.

In one snap Moreno and Fabinho appear to be drinking out of Firmino's personalised glasses.

Stamped across the front are the initials 'RF9' – the same number the forward plays with under Jurgen Klopp.

Becker, who was the hero after Liverpool beat Napoli 1-0 to book their place in the Champions League knock-out stage, attended the bash with wife Natalia and daughter Helena.

Klopp will be hoping that they didn't party too hard as they gear up to play Manchester United on Sunday.