ROBERTO FIRMINO has been ruled out of Liverpool's monster Champions League semi-final clash with Barcelona after "failing a medical test".

On Tuesday, Jurgen Klopp had hinted his Brazilian star, 27, could play a part at the Nou Camp – but only if he was "100 per cent" fit. 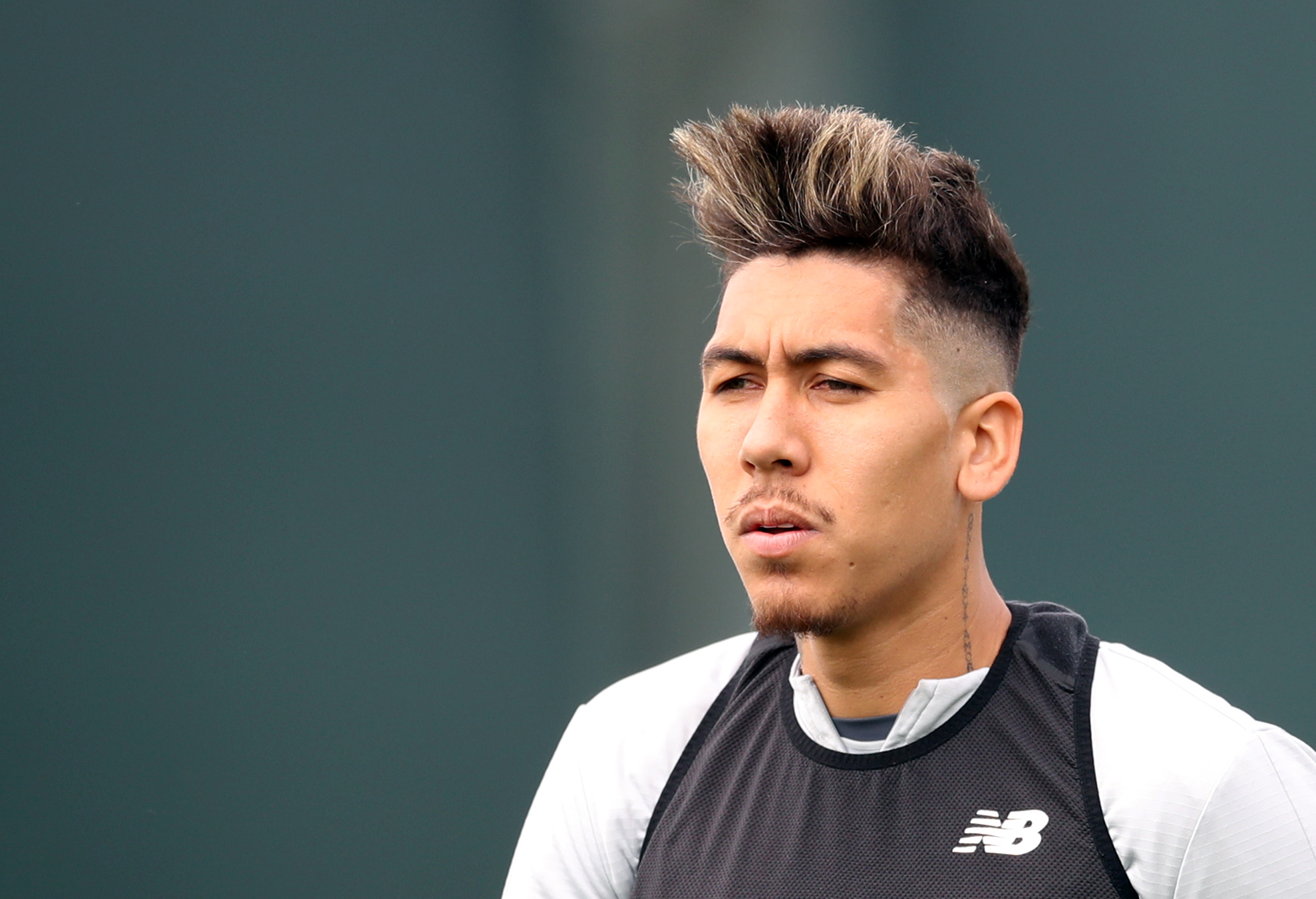 Firmino missed the 5-0 drubbing of Huddersfield with a minor groin tear and looks set to sit the Barcelona game out too.

Reports in Spain claim the former Hoffenheim forward was put through his paces this morning and has been deemed not fit to play.

There is still a minor chance Firmino could feature though, as he is slated to have another work-out around lunch-time.

Klopp had previously claimed: "If Bobby is 100 per cent ready to play, then he will maybe play.

RACE AGAINST THE CLOCK

"He's here. He trained today. Tomorrow we have another session and maybe I have to make a decision.

"We all knew from the beginning it would be a race. We don't have to make a decision today because there's no game today, we can wait.

"I have to make that decision after lunch-time tomorrow."

However, reports in Spain claim the Brazilian star didn't manage to come through his fitness test and will not play in the huge match tonight.

Liverpool take on Barcelona in the semi-final first-leg at the Nou Camp at 8pm, before next Tuesday's return leg at Anfield.

And the Reds will be buoyed by the fact they have NEVER lost to Barcelona in Spain.

The Anfield giants have played four matches at the iconic stadium, winning two and drawing the other two down the years.