The Liverpool forward has only scored once in the competition despite racking up 12 Premier League goals already this season. 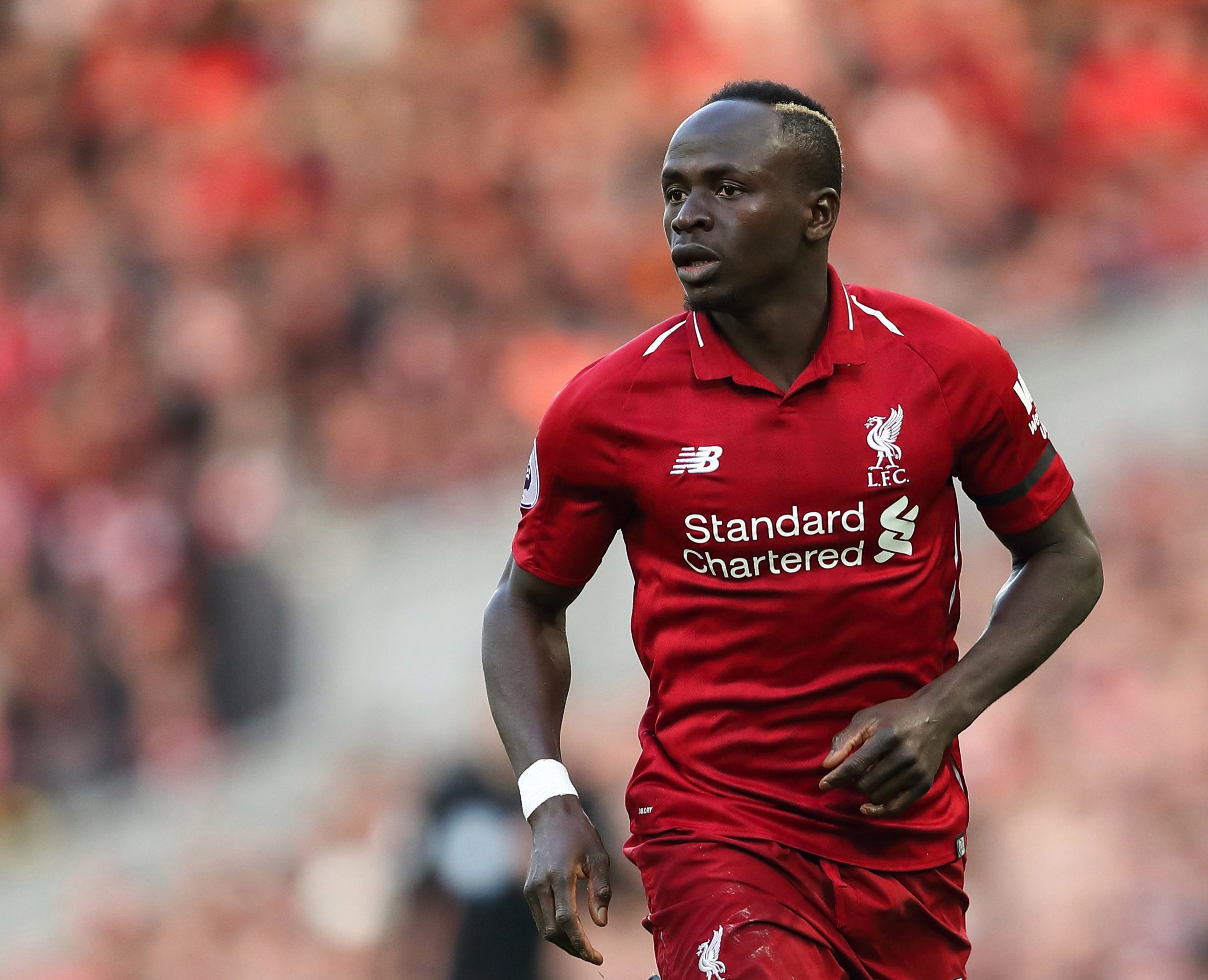 Mane missed the biggest chance of the game last night as Jurgen Klopp's side were held to a goalless draw.

He had a clear chance to open the scoring in the first half when the ball fell kindly to him inside the area.

But the Senegalese star, who was unmarked, dragged his shot wide of the woodwork.

According to Opta stats, Mane has missed eight big chances and scored just once in this season's Champions League. 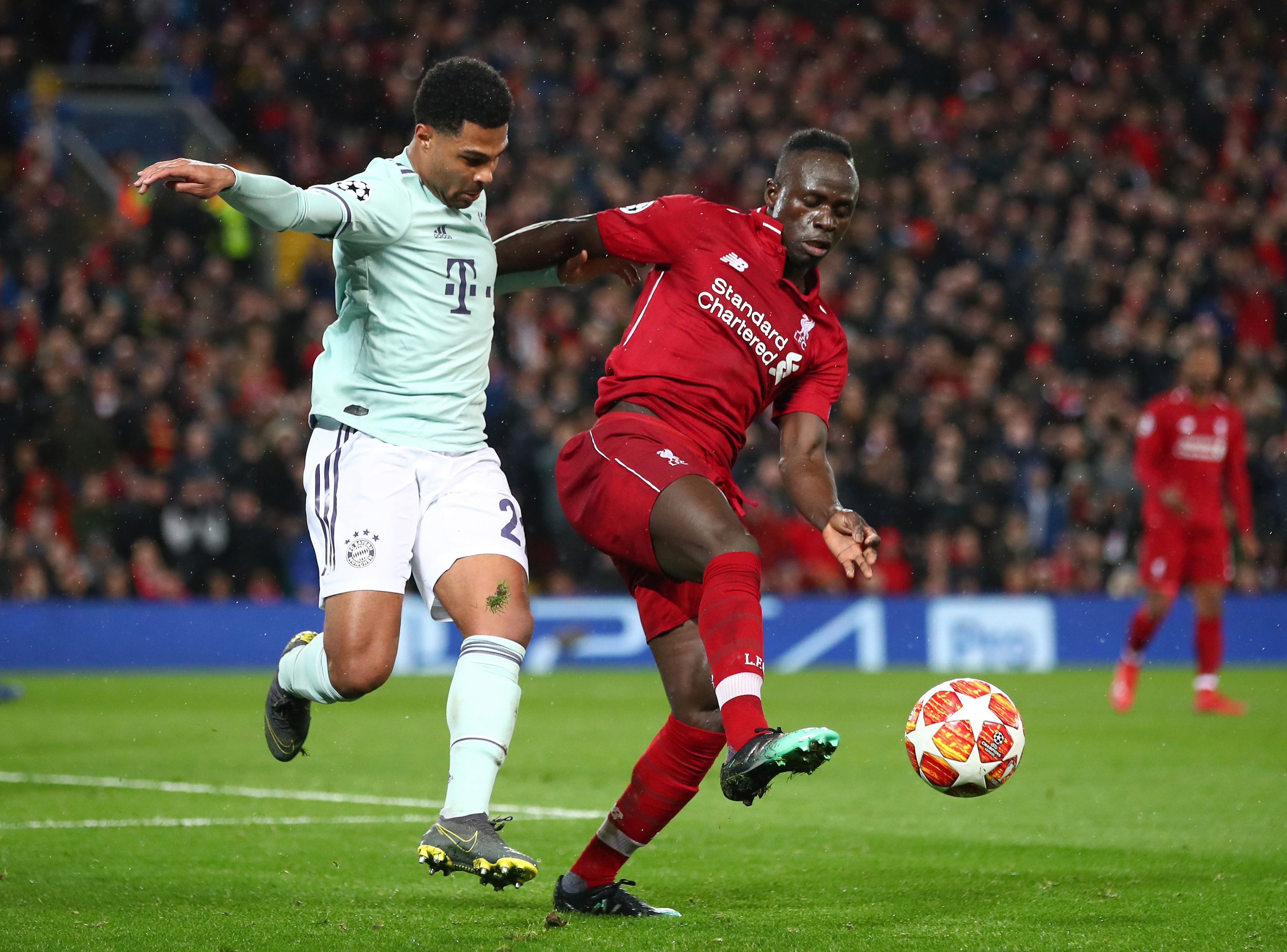 Kylian Mbappe is statistically the second most wasteful forward in the competition despite scoring four times.

The Paris Saint-Germain star has missed six big chances so far, but he will be looking to add another goal against Manchester United on March 6 after scoring in the first leg.

Robert Lewandowski is the top scorer in the Champions League with eight goals – averaging one every 78 minutes.

But the Bayern Munich ace is ranked as the third most wasteful because he has missed six goalscoring opportunities. 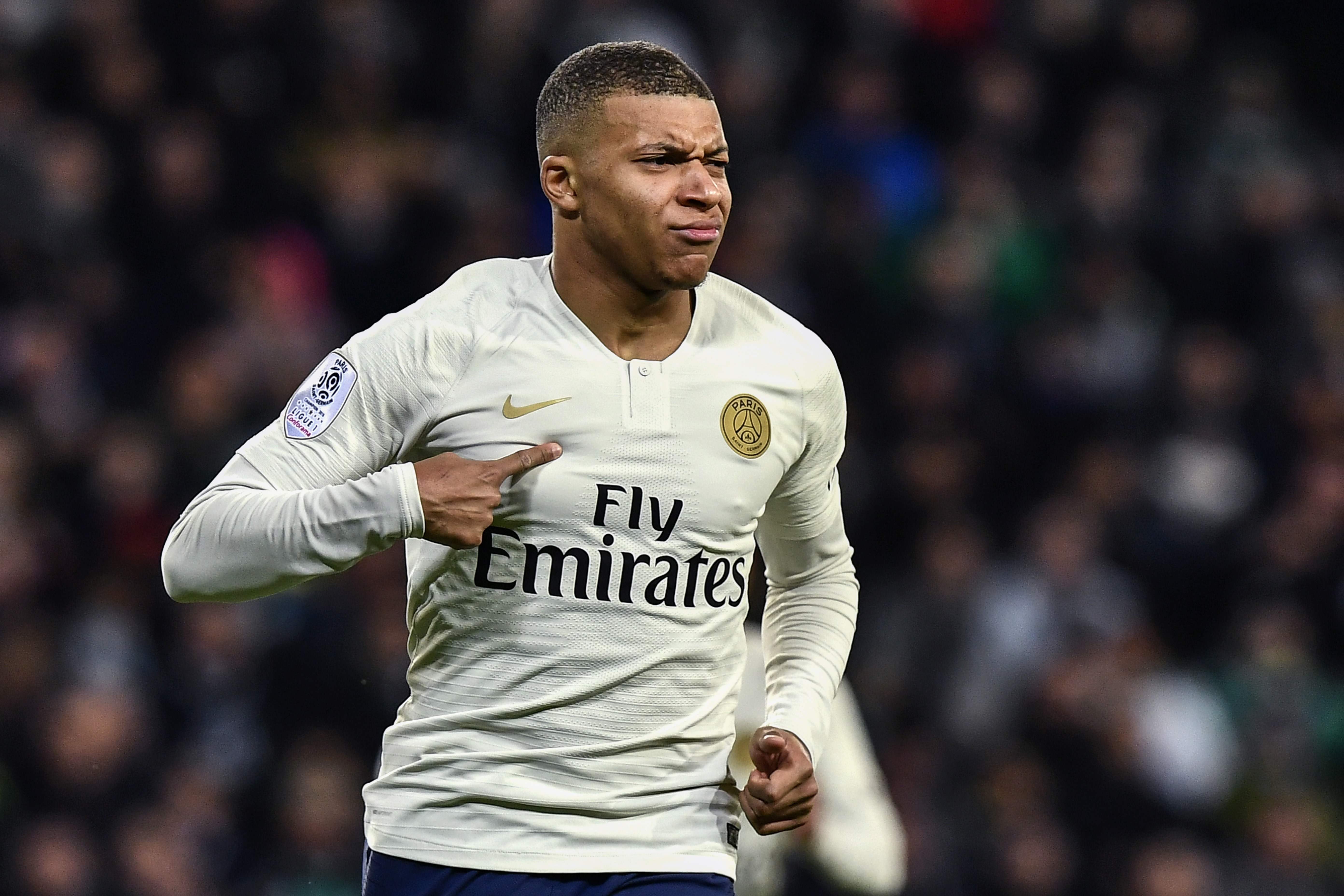 Most missed chances in Champions League this season 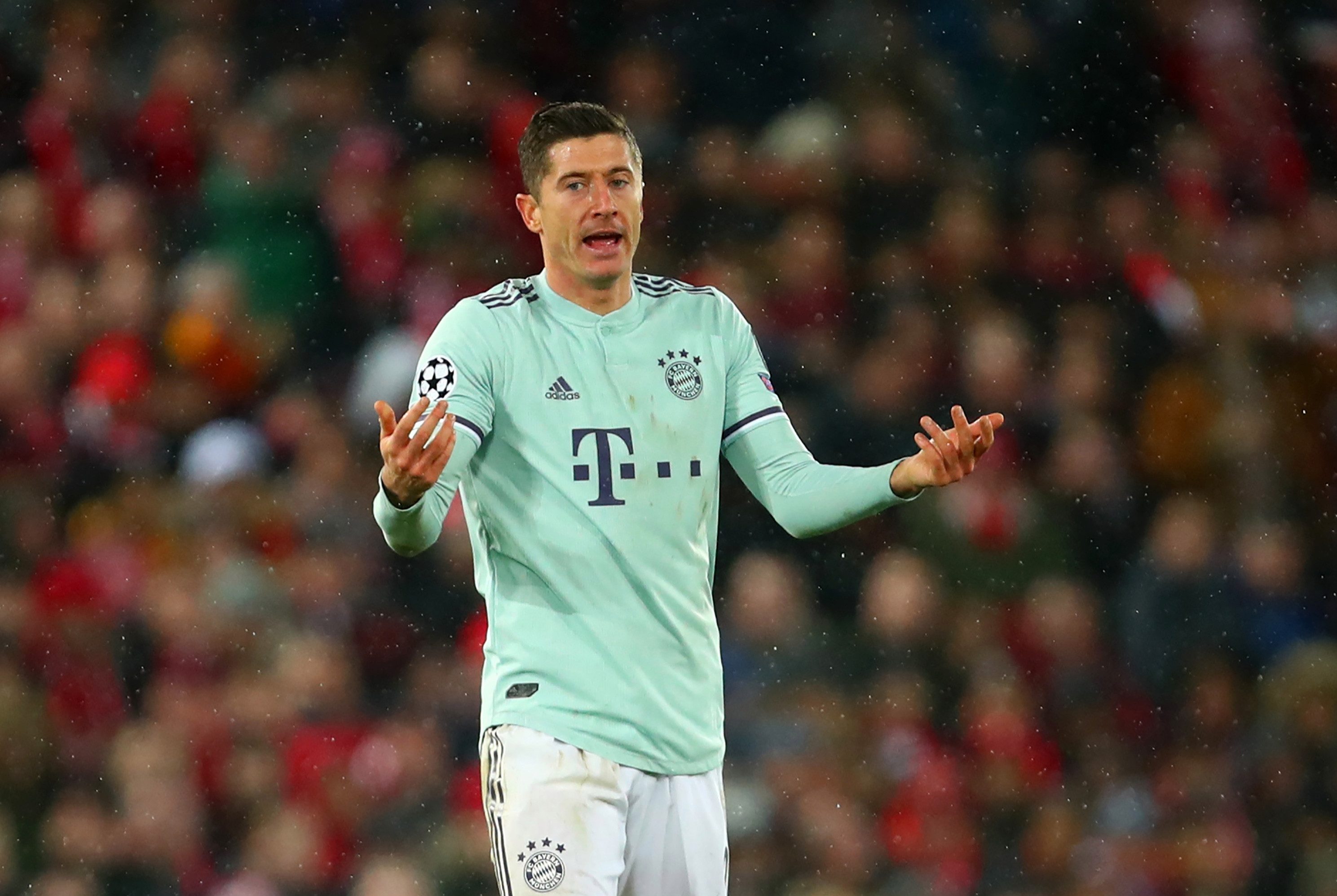