BARCELONA are reportedly intent on stealing Lille ace Renato Sanches right from under the noses of Liverpool.

The Reds have been heavily linked with the midfielder over the last few months and were said to be among the favourites for his signature. 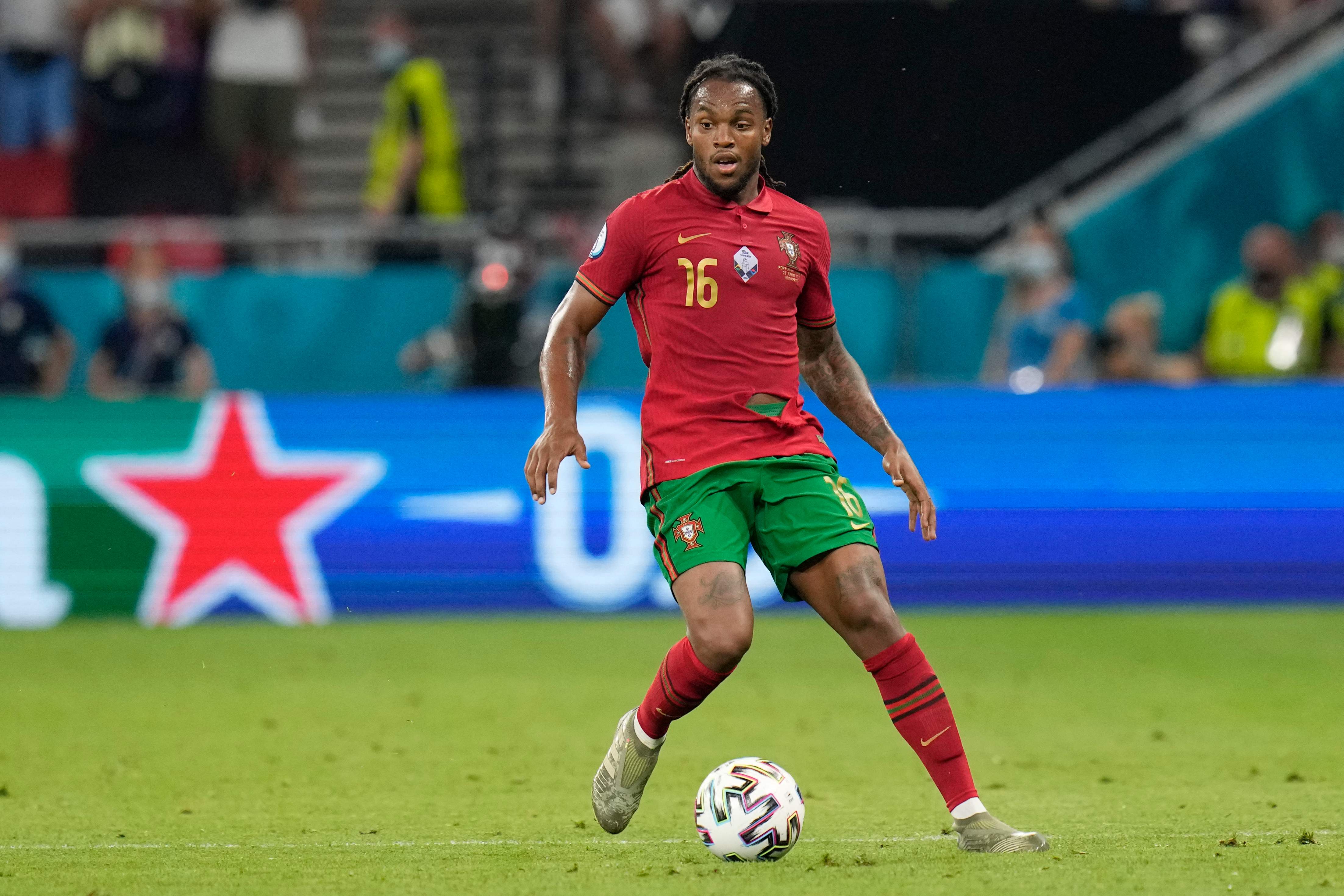 But Barca have now waltzed into the mix of clubs who want the 23-year-old, according to Spanish outlet Mundo Deportivo.

MD claim that the LaLiga giants are in the midst of hashing out a season-long loan deal for Sanches with an obligation to make the deal permanent upon its completion.

A deal of this nature means that the Catalan heavyweights wouldn't have to pay a penny for Sanches as his contract with Ligue 1 Champions Lille ends in 2023.

And this would be right up their street due to the financial straits the club finds itself in at the moment.

The economic mess at the Nou Camp has seen them struggle to work out a new contract with their biggest star and free agent Lionel Messi.

Barca boss Ronald Koeman has reportedly turned to Sanches, who made 23 starts in Lille's title winning season, scoring one goal and providing three assists along the way, as he wants to bolster his midfield options.

And after missing out on ex-Liverpool ace Georginio Wijnaldum who snubbed Barca in favour of a move to PSG, Koeman's running out of choices.

The Dutch native would prefer to sign Saul Niguez from LaLiga winners Atletico Madrid, who Barca finished 13 points behind in the league last season, but negotiations seem to have hit a stumbling block.

They had reportedly wanted to offer Antoine Griezmann in a swap deal for Saul.

And although Atletico may be interested in the swap as they will receive one of Europe's top attackers in return for Saul, Griezmann wasn't even aware of any possible deal, according to RMC journalist Loic Tanzi.

"The negotiations between the two clubs took place without Griezmann knowing.

"And the salary difference is significant. Negotiations are continuing but Barcelona must find a solution."

The confusion surrounding the possible deal could see Saul head to Manchester United instead.

The player's agent has been in contact with both United and Liverpool in the event of a move to Barcelona not materialising.