FULHAM are closing in on a move for Harry Wilson.

A £10million deal with Liverpool is understood to be near to completion. 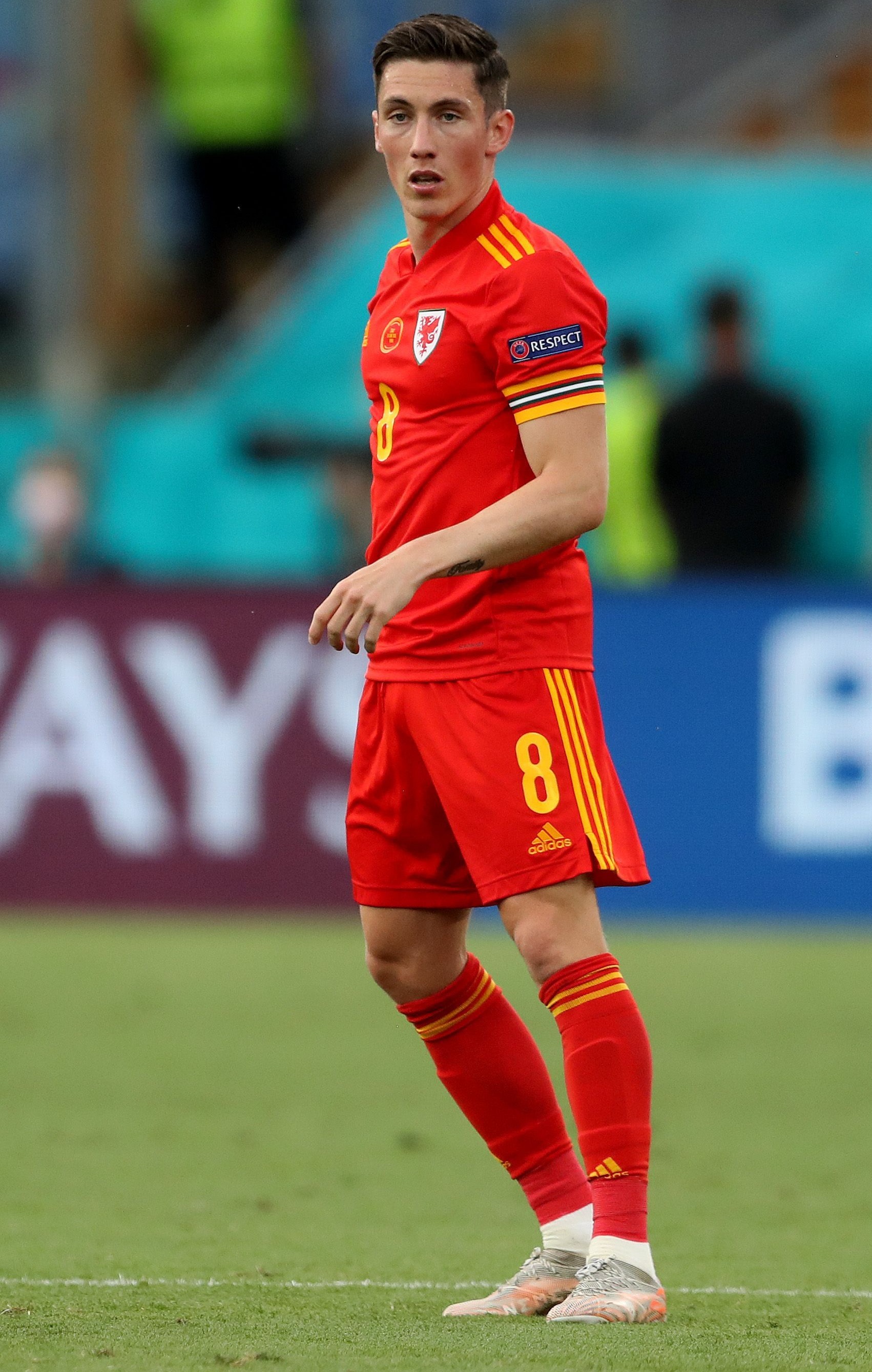 The Welsh winger, 24, has spent the last three seasons out on loan at Derby, Bournemouth and Cardiff.

But he is set to find a new permanent home at Craven Cottage as one of new boss Marco Silva's first signings.

But one player who could be exiting Craven Cottage is Antonee Robinson.

SunSport has exclusively revealed that Manchester City face a shock transfer tussle with Wolves in the race for Fulham’s USA left-back.

City want Robinson, 23, as cover and competition in their squad, as SunSport revealed, but now Wolves have the same idea.

The Midlands outfit have always liked Robinson although they have held off from bidding for him in the past.

But if he becomes available for around £10million they will reignite their interest.

Robinson joined Fulham from Wigan when they were in financial trouble a year ago and Latics will hope for a quick sale as they qualify for a sell-on.

The defender played 28 league games under Scott Parker at Craven Cottage last season but was unable to prevent relegation from the Premier League.

But despite that he could remain in the top flight, and possibly act as back up to the likes of Oleksandr Zinchenko and Benjamin Mendy at City.

The latter is reportedly being targeted by Inter Milan and the Citizens could be willing to cash in on the injury-hit left-back.

It is possible Wolves could hold greater appeal for Robinson, however, as he is perhaps more likely to get game time at Molineux.