But like too many at Chelsea, Ruben Loftus-Cheek is treading water. 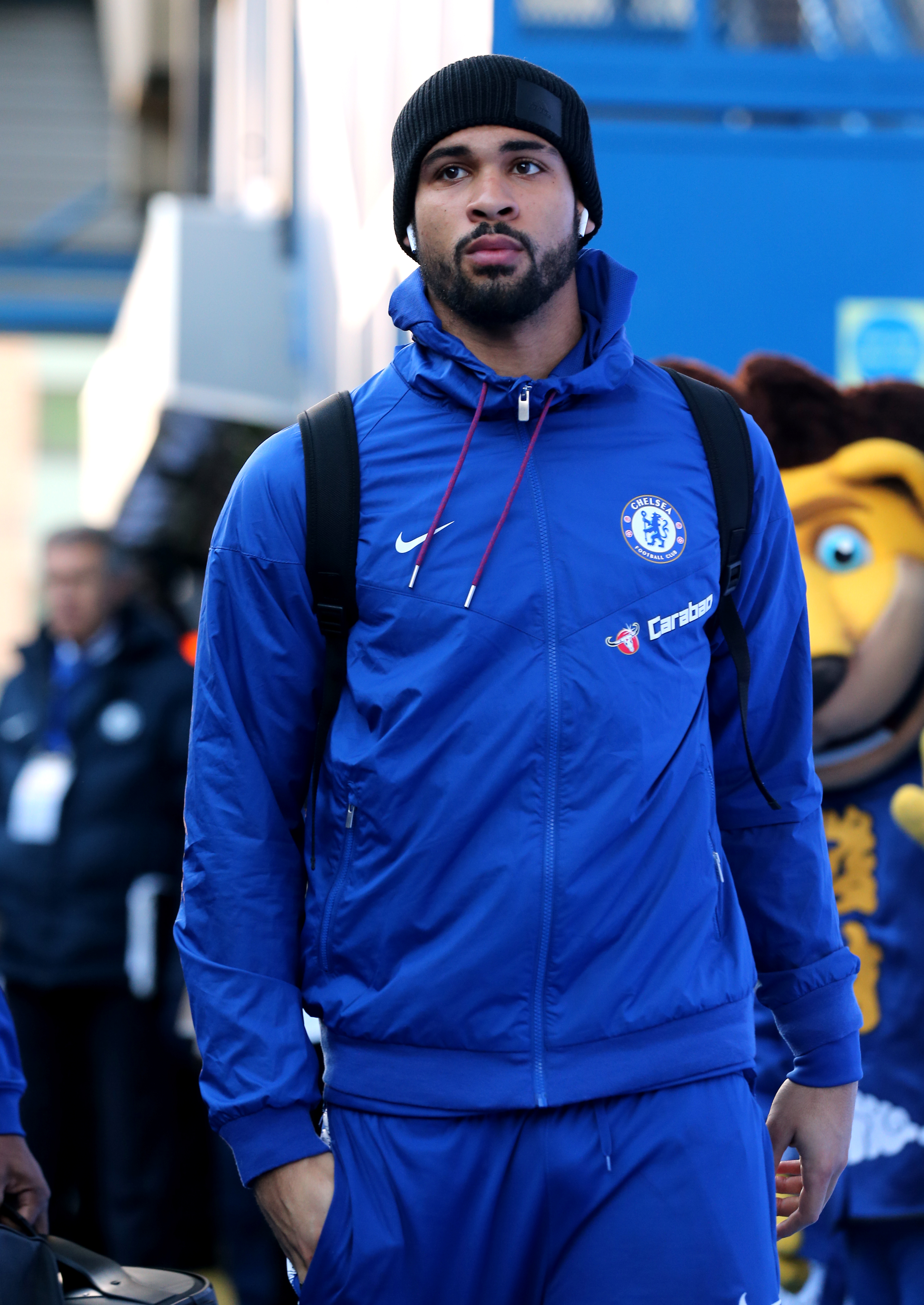 Too good to be allowed to go back on loan.

Not good enough, it seems, to be trusted to start.

Injuries have not helped, of course.

That persistent, debilitating back problem has been a factor in Loftus-Cheek’s arrested development. 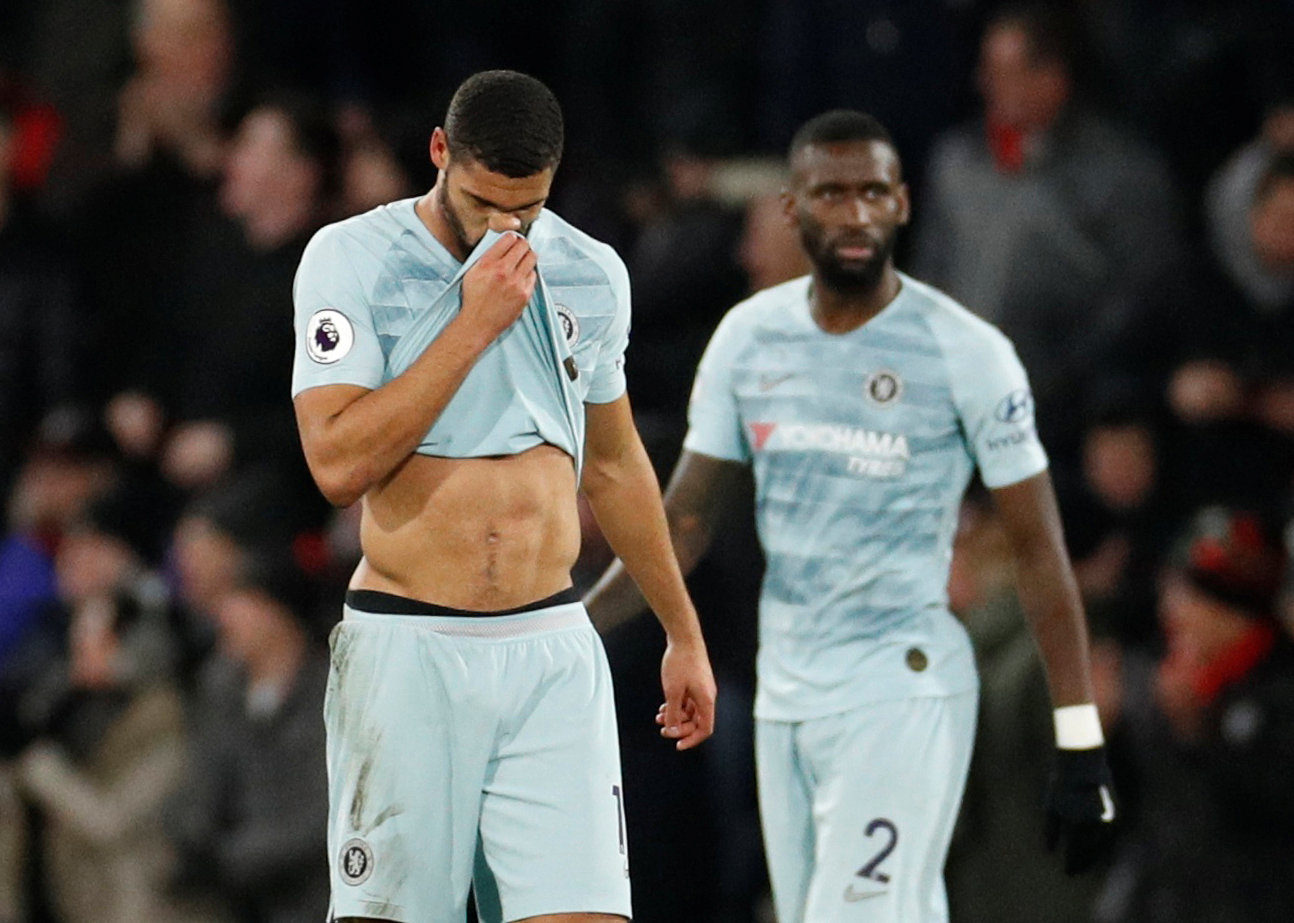 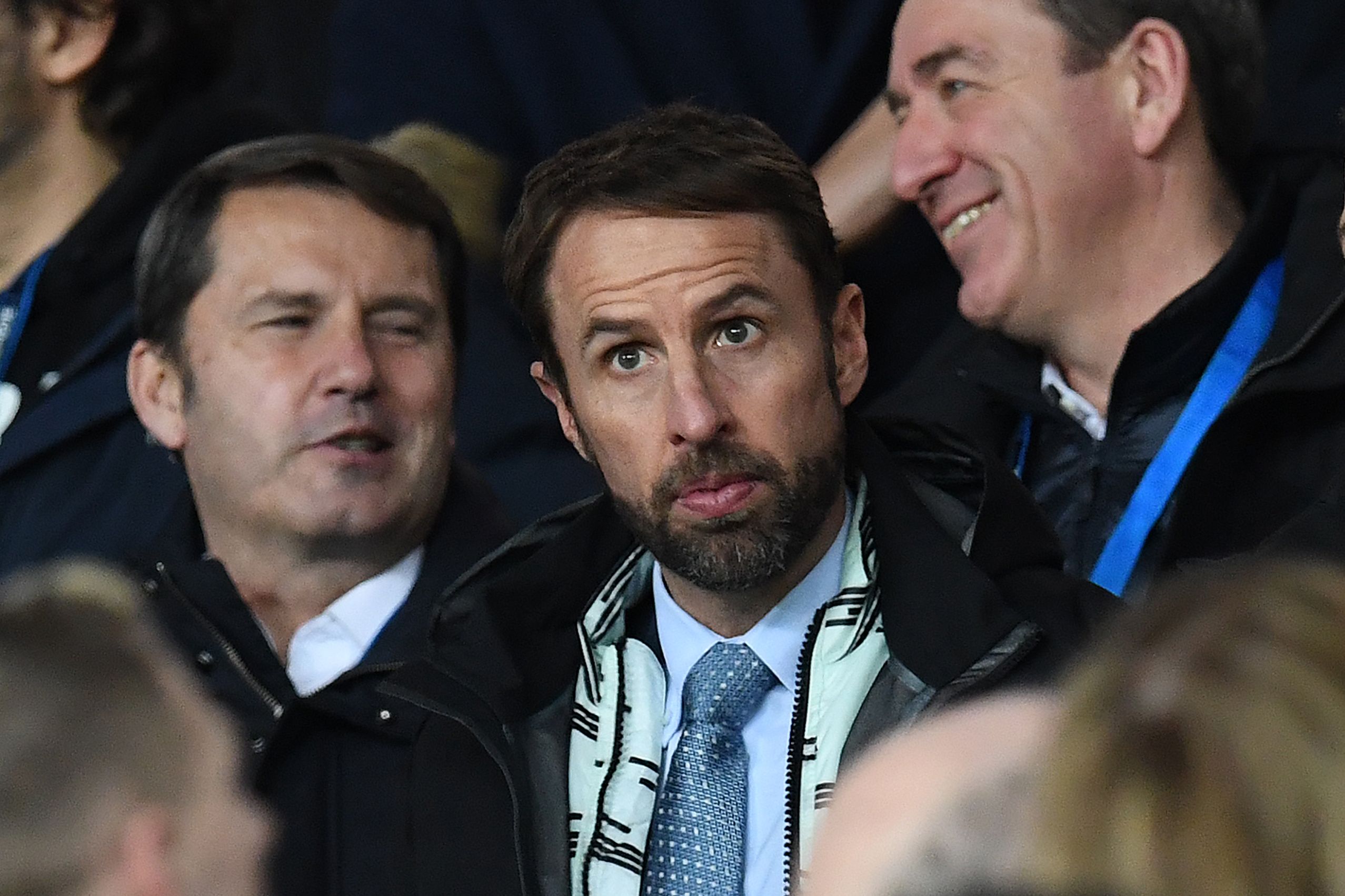 But the season at Crystal Palace, followed by his World Cup starts against Panama and Belgium, should have been a platform, a springboard.

It is hard to say that is the case. In fact, impossible.

By this stage last season, despite being in the middle of a 10-week lay-off through an ankle problem, Loftus-Cheek had made 15 Premier League starts. He made 21 in total, plus his England breakthrough. 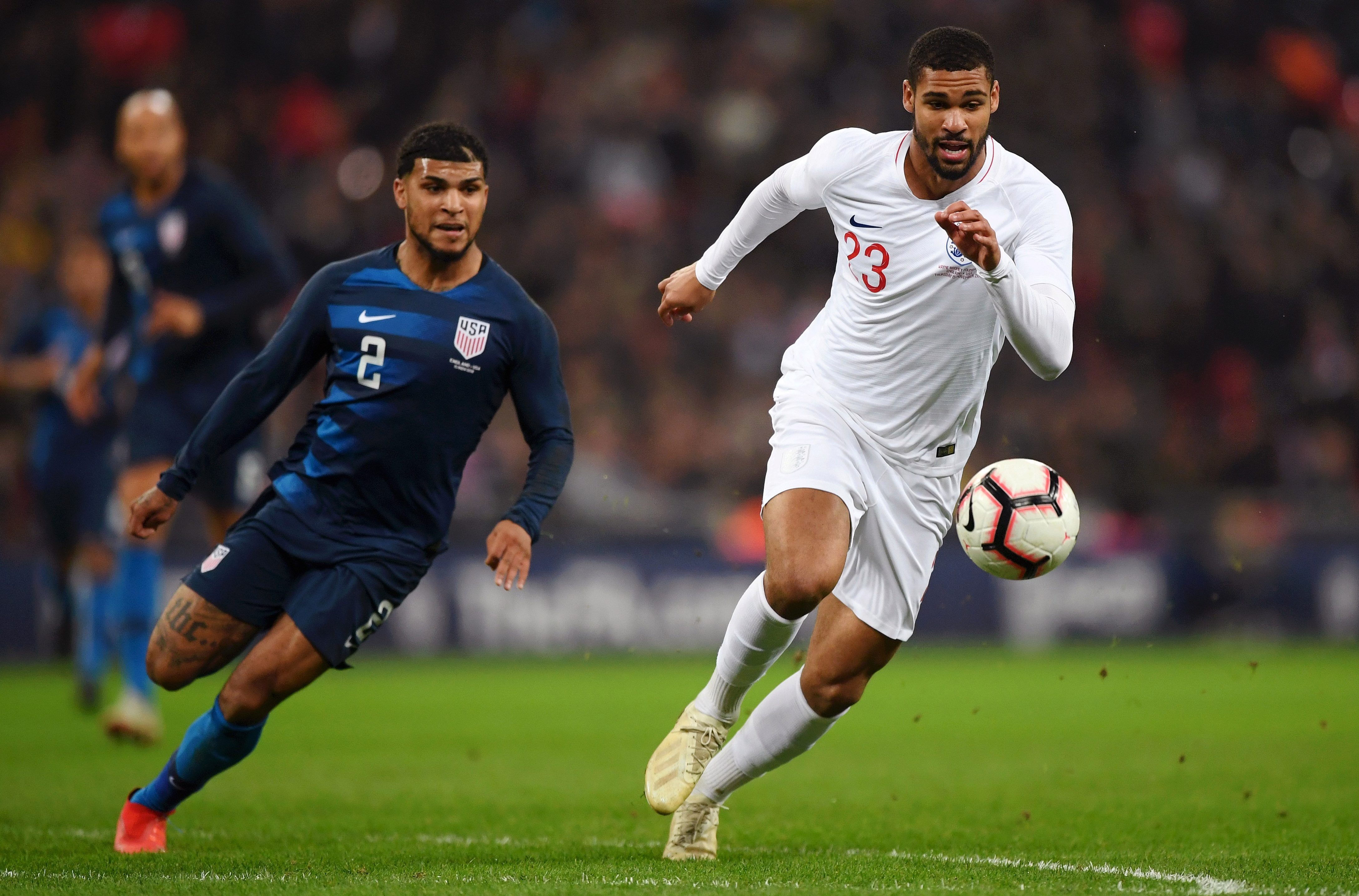 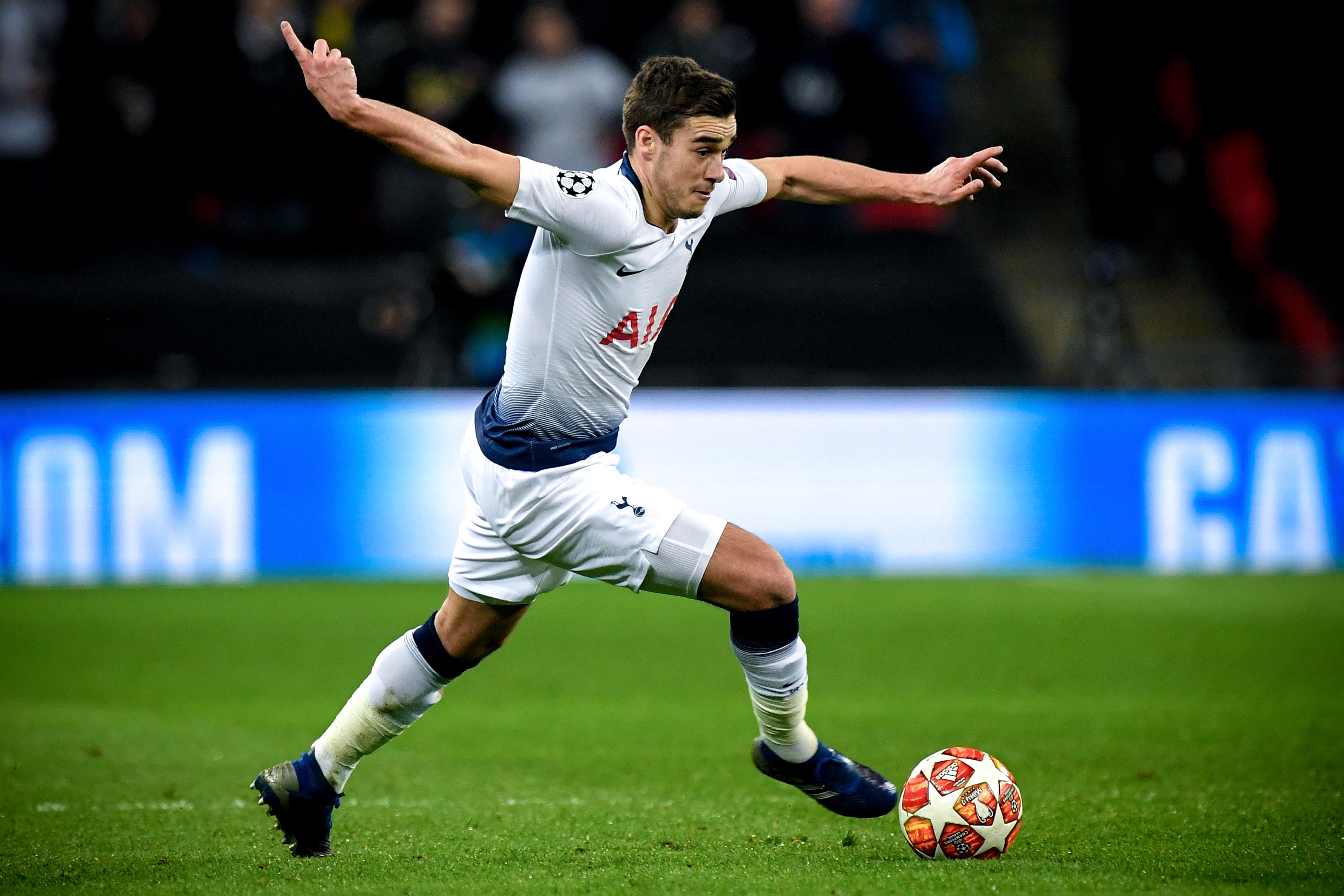 Fast forward 12 months, and Maurizio Sarri has trusted him to start just one in the Premier League – in the shock defeat at Wolves.

Yes, there have been 11 appearances off the bench. Five starts in Europe and three in the domestic cups.

But it is not enough. Nowhere near enough.

Loftus-Cheek is 10 days older than Harry Winks, who missed out on his World Cup chance through injury.

Yet while the Chelsea man has been twiddling his thumbs on the bench or in the treatment room, Winks has been getting matches, starts, big minutes, on the pitch.

Winks has made 15 Prem starts, plus eight games off the bench. Plus enough five starts both in Europe and in the Carabao Cup.

It is on the pitch, in the heat of battle, that you really learn. 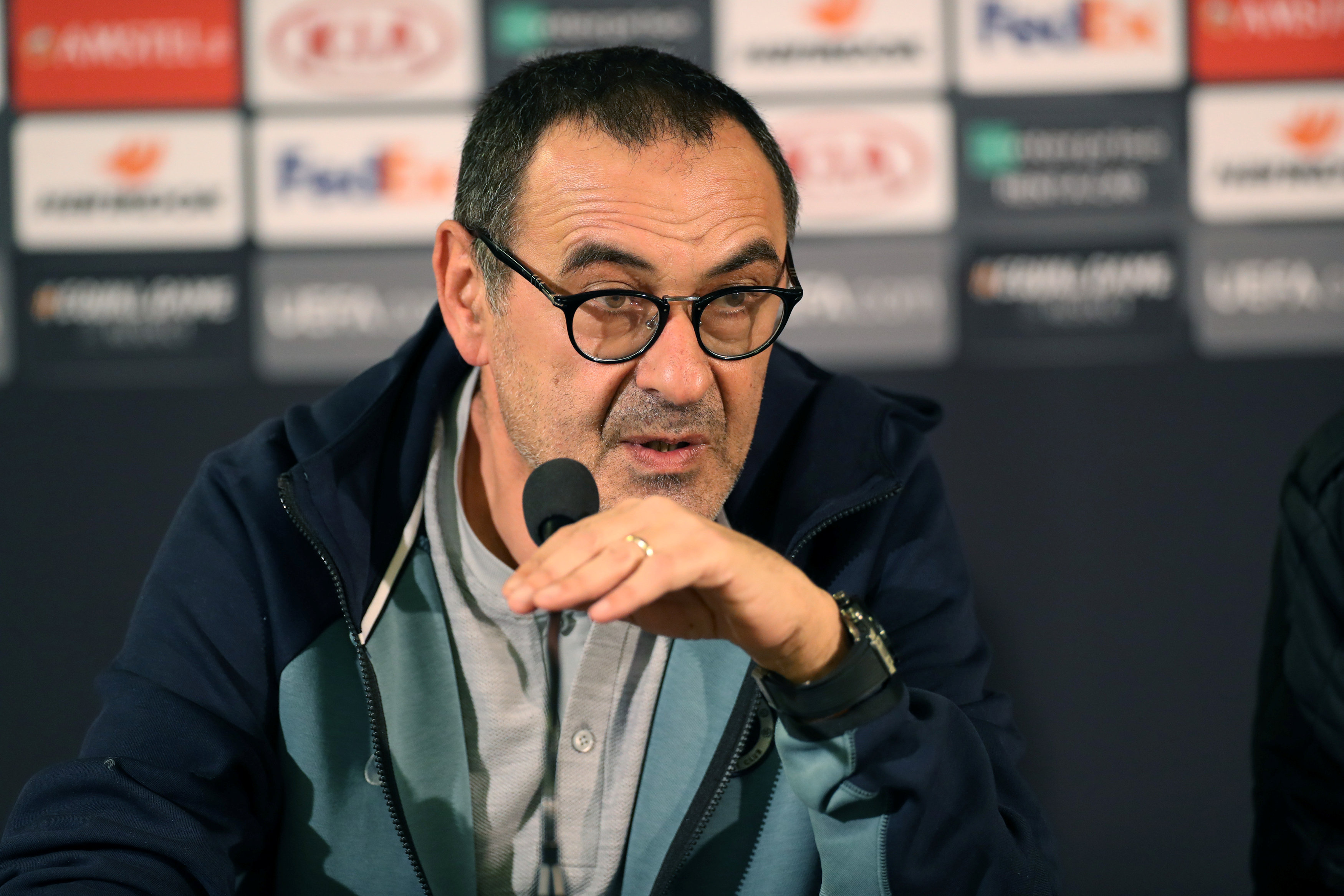 Which one of them can expect to be in Gareth Southgate’s England squad for the opening Euro 2020 qualifiers? The one who is playing for his team.

The back problem means Loftus-Cheek was left behind when Chelsea flew to Sweden on Wednesday, although he hopes to feature in the FA Cup fifth round tie with Manchester United on Monday.

But the midfielder has to start making progress again, before he begins to regress.

Many Blues fans want to see more of him. And rightly so.

Surely he would be able to make a difference in some games, if he was given a proper run.

But it is hard to see it happening under Sarri, when, with Jorginho at the base of his midfield trio and N’Golo Kante on the right, the other slot is contested by Mateo Kovacic, Ross Barkley and then Loftus-Cheek.

Maybe the Englishman should have pushed harder for another move in the summer, should have demanded the chance for playing time when, by the end of August, the lie of the land was more clear.

That is with the benefit of hindsight, though.

Yet it will, surely, inform Loftus-Cheek’s thinking this summer.

He has to play, to improve, to flower. If it is not going to happen at Chelsea, then he will have to go elsewhere.