MO FARAH started his third full London Marathon just days after being involved in a much-publicised row with Haile Gebrselassie.

The London 2012 Olympic hero, 36, is aiming to become the first British man to win this prestigious race since Eamon Martin in 1993. 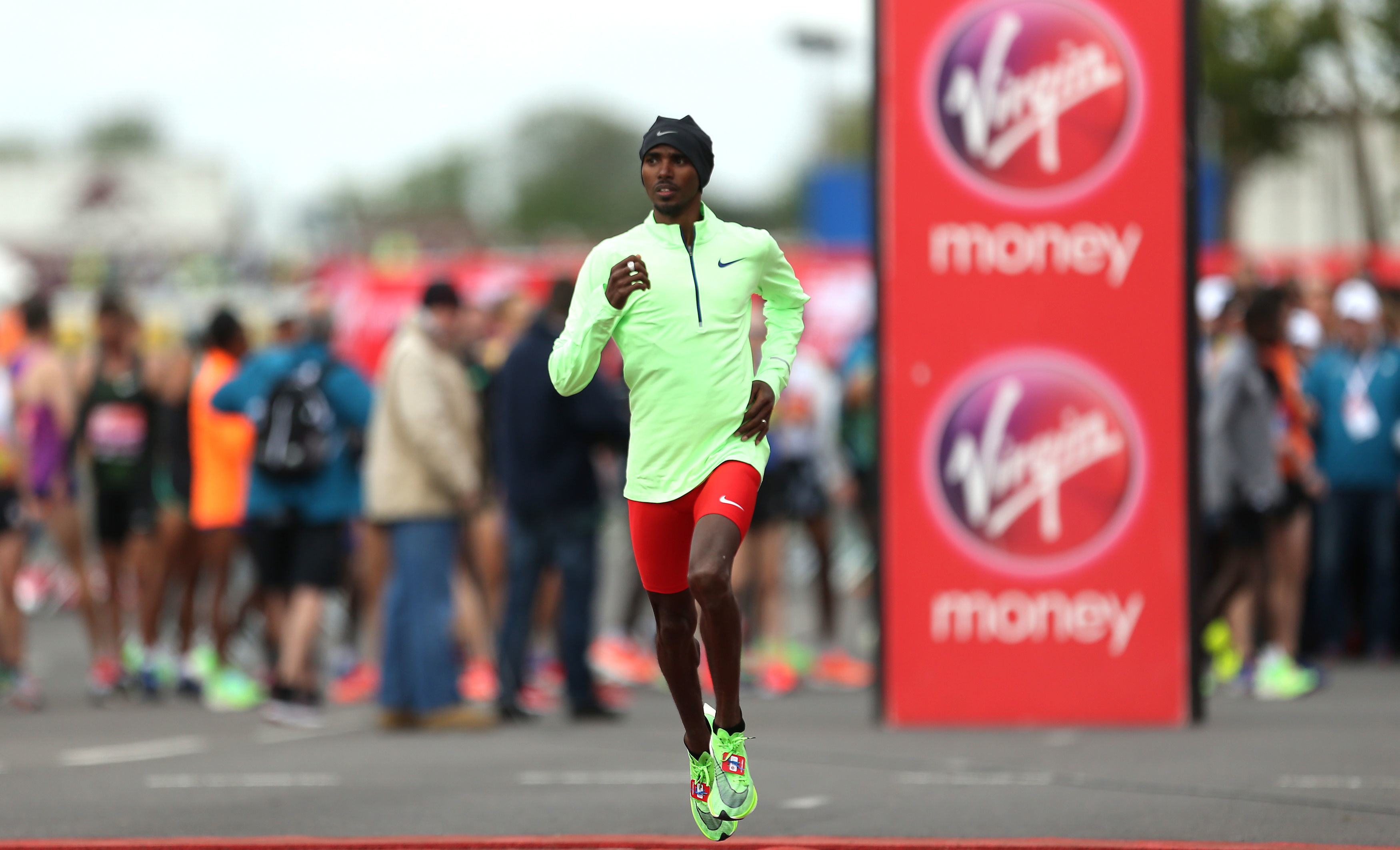 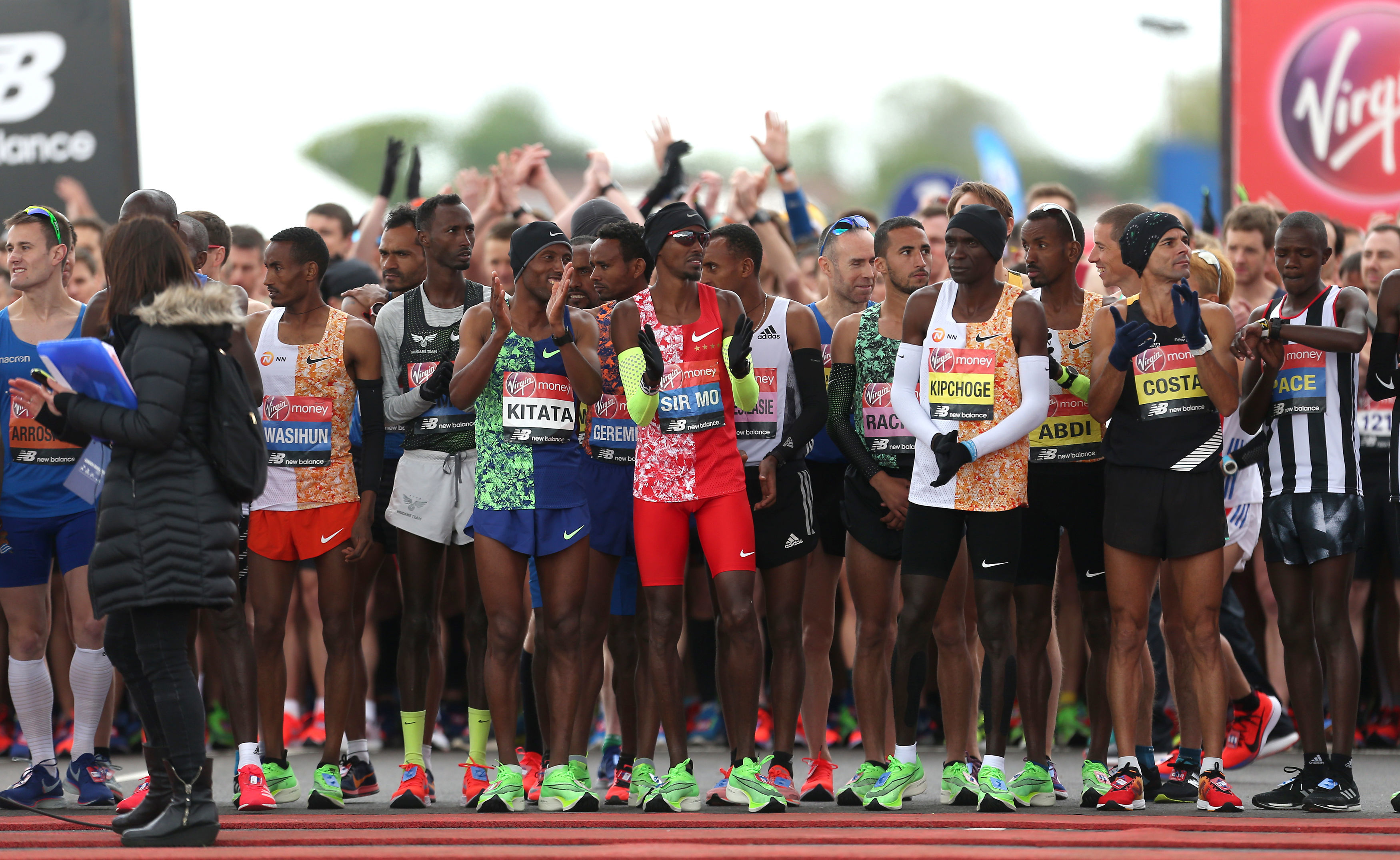 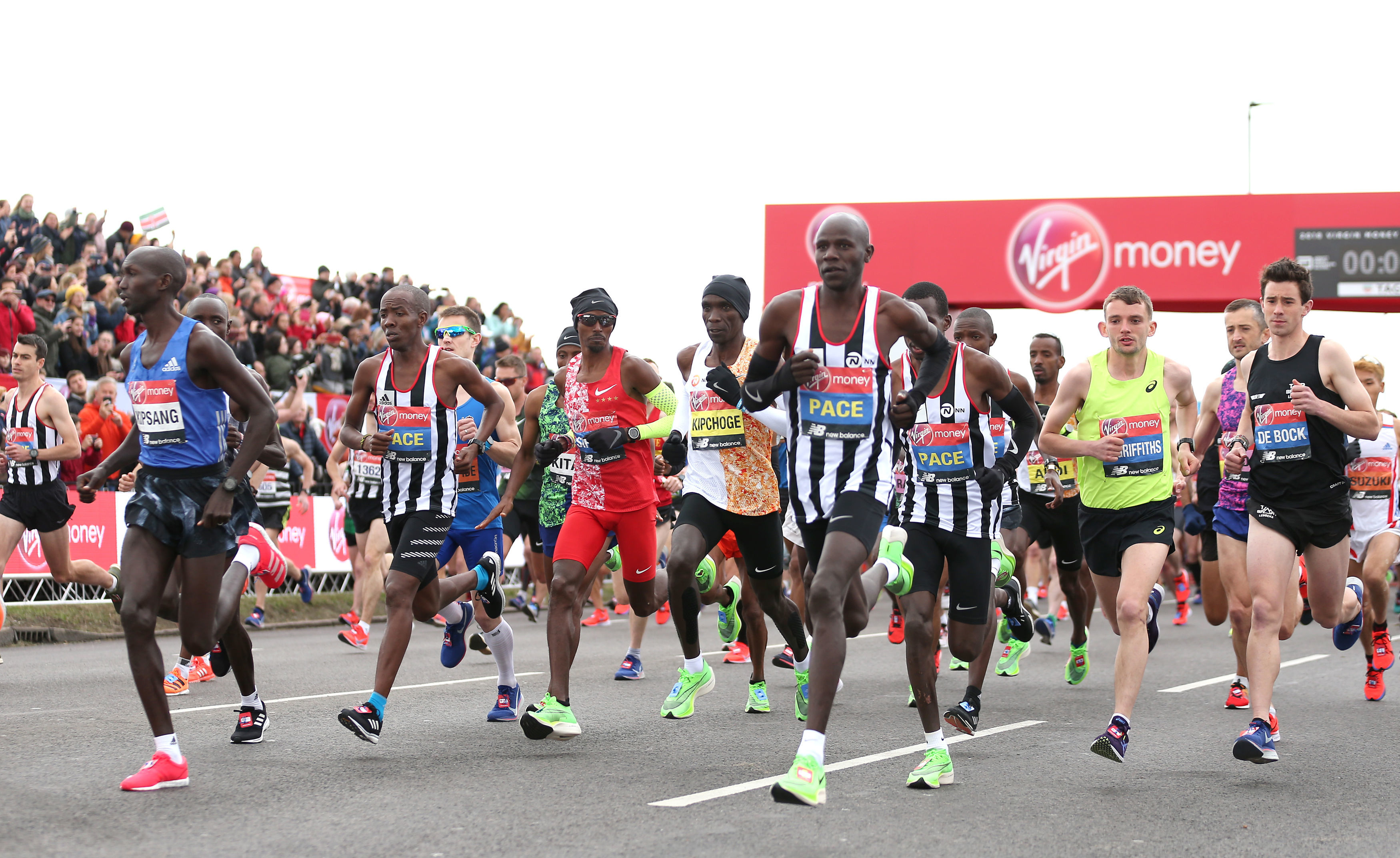 This is the biggest challenge of his career given the man he has to beat around the streets of the capital is Kenya’s world-record holder Eliud Kipchoge.

However Farah’s preparations were overshadowed by a high-profile and damaging row with athletics legend Gebrselassie.

Farah revealed he had two mobiles, a Tag Heuer watch bought by his wife and more than £2,500 in cash were stolen on his 36th birthday when his travel bag was ransacked on an altitude training camp in a hotel owned by Gebrselassie.

Gebrselassie, 46, responded with a strong and lengthy statement accusing Farah of “attacking” a couple in a gym, “disgraceful” behaviour and organising a blackmail plot against him.

The former track-and-field star says Farah left his hotel without paying his reported service bill of £2,300 and never declared he had cash amounts more than £270, which is a hotel requirement.

Farah denies all these claims.

The two-time Olympic champion then claimed the origin of their row started two years ago when he allegedly told Farah he could not bring wanted fugitive, Jama Aden, into his hotel.

Farah’s camp deny that claim and say he has not seen or heard from the disgraced Somalian, who is wanted in Spain for doping offences.

The Northern Ireland mentor said: “It has been an interesting couple of days, there have been a lot of allegations, mostly unfounded, some extravagation.

“It’s not all lies. I mean Mo is not any angel. There was a little bit of something that happened at one point.

“But the guy who was involved said it was a scuffle and that his wife wasn't involved.

“I think there have been a few slurs to try to bring him down this week, which was unfortunate. Mo is not shy in having a distraction.

“I’m disappointed some of this stuff has questioned his reputation and character. The rest of it, if something bothers him, it’s much more of an issue if it stays inside

“Maybe it didn’t come out the best way. The main thing is to get it off his chest and focus on it, it's by far the best scenario this week 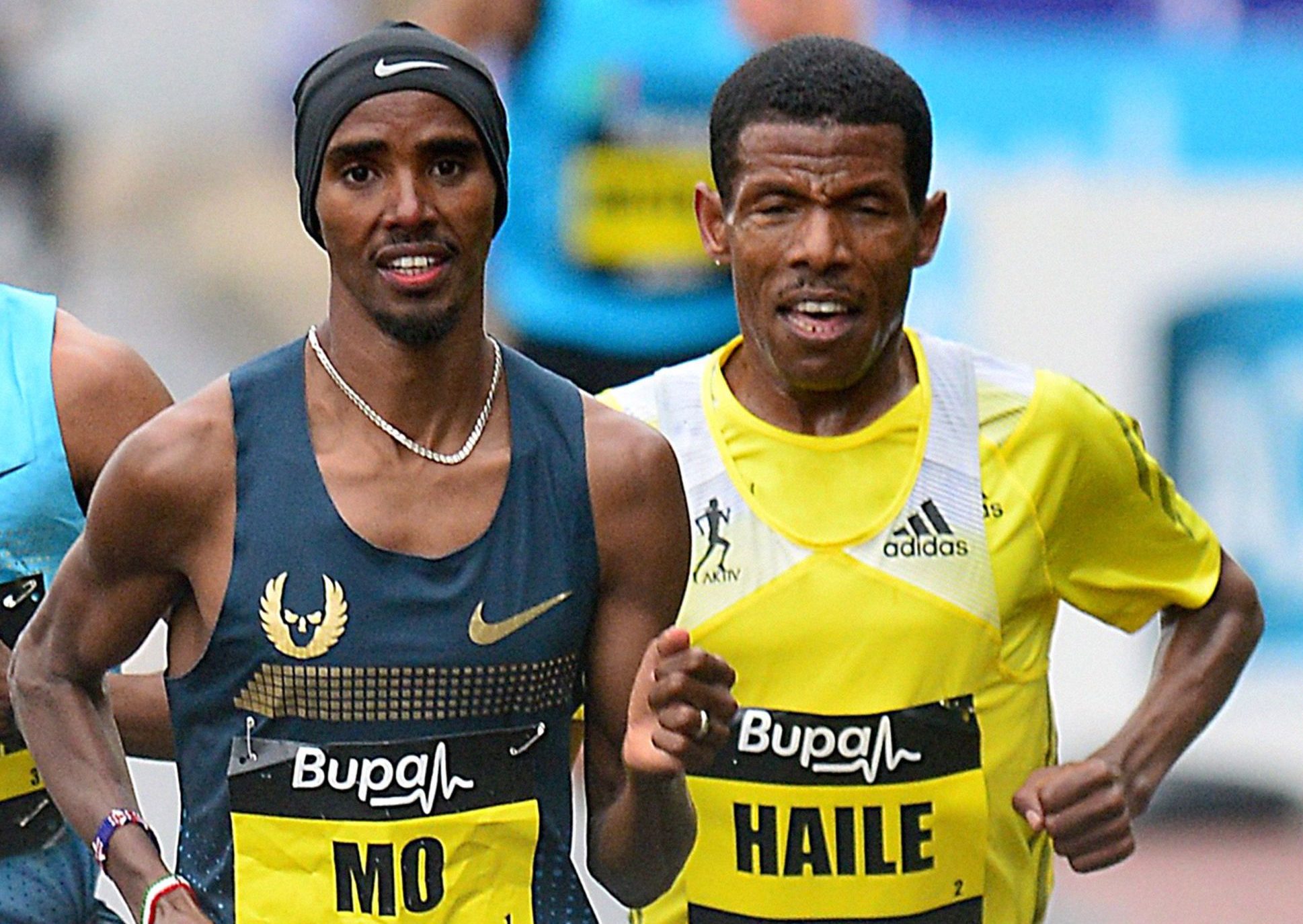 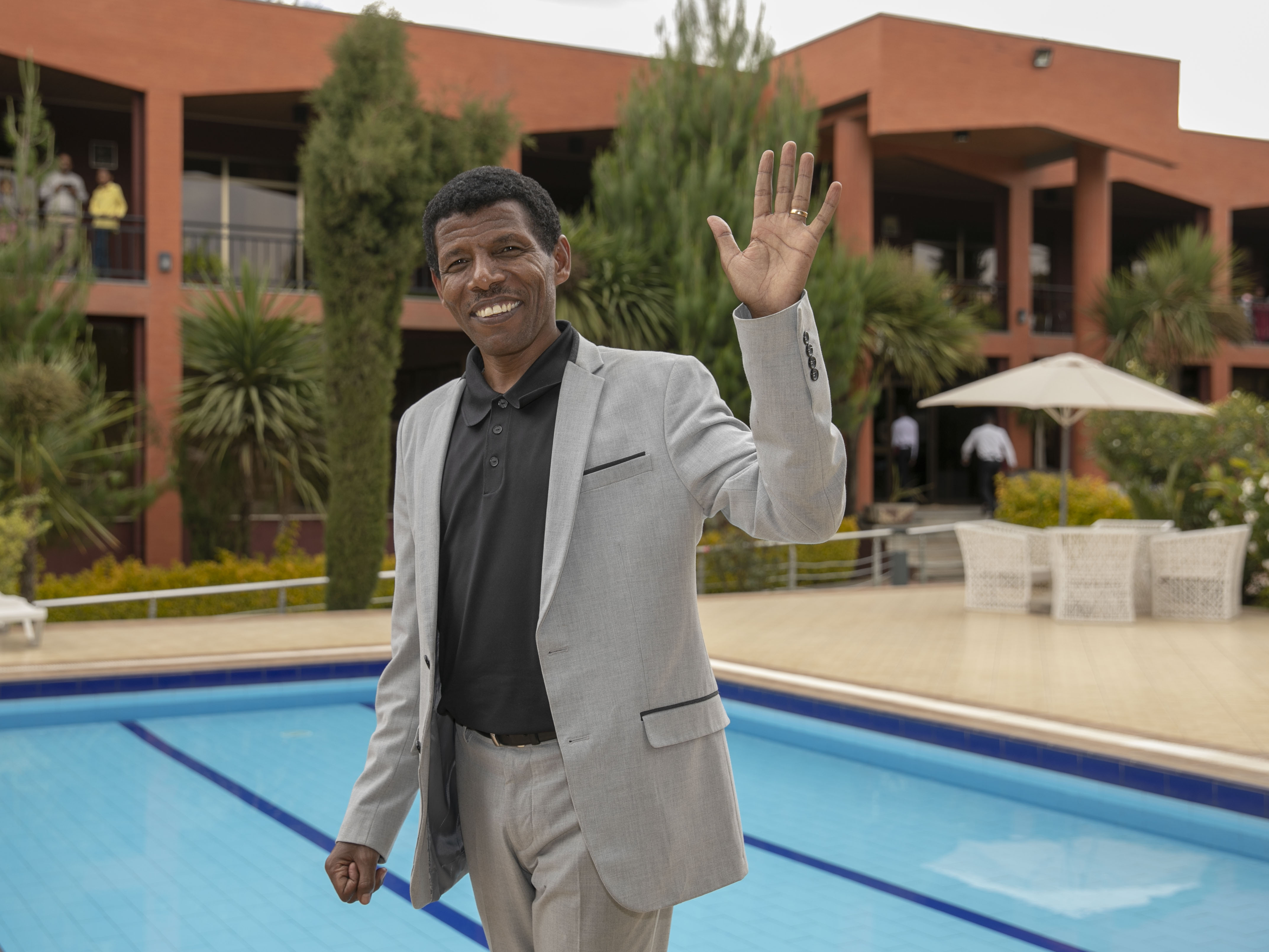 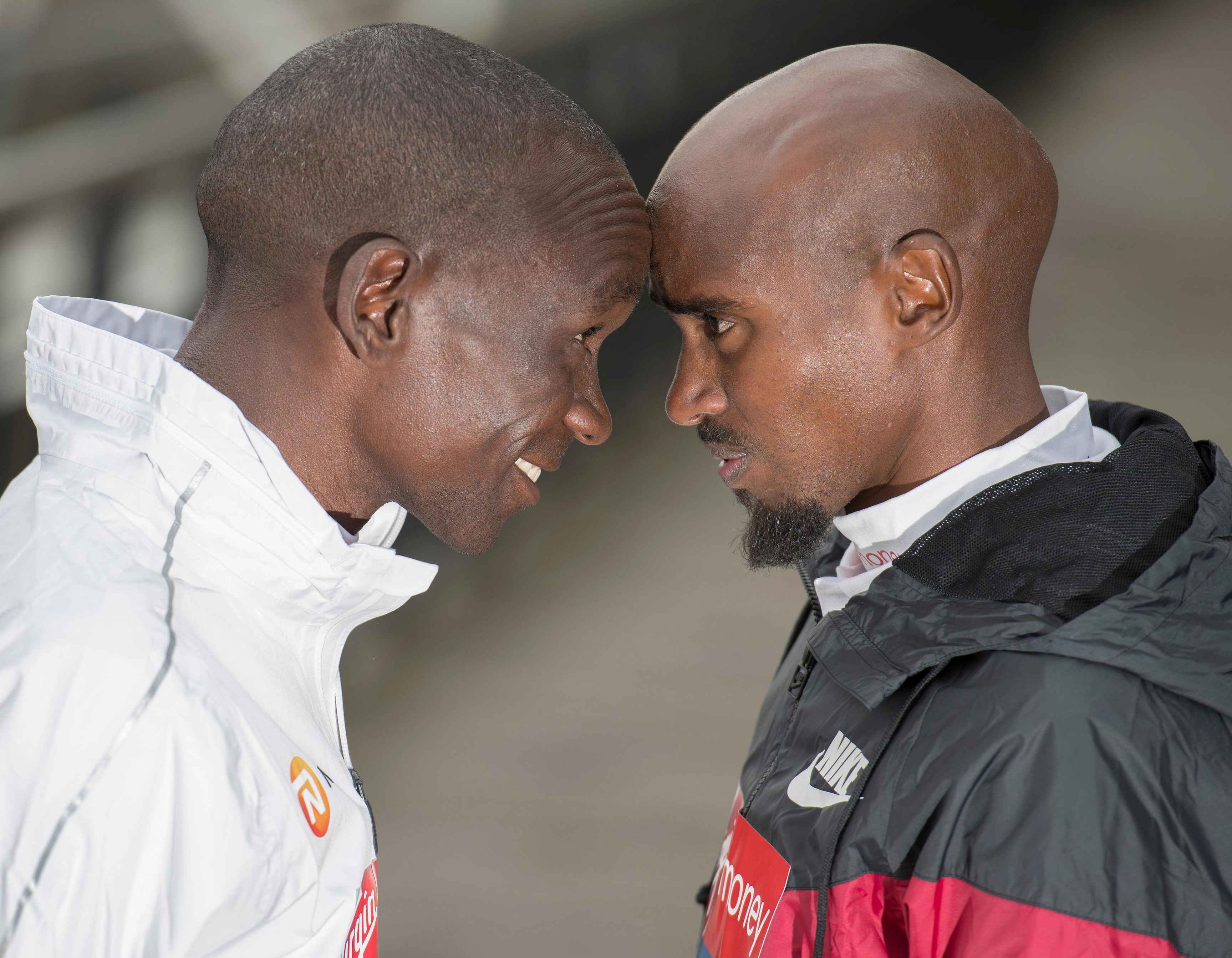