LORIS KARIUS believes he is in a "good position" at Liverpool as he considers staying at Anfield.

And he also claimed "half the Premier League wanted me" before signing for Manchester City as a teenager. 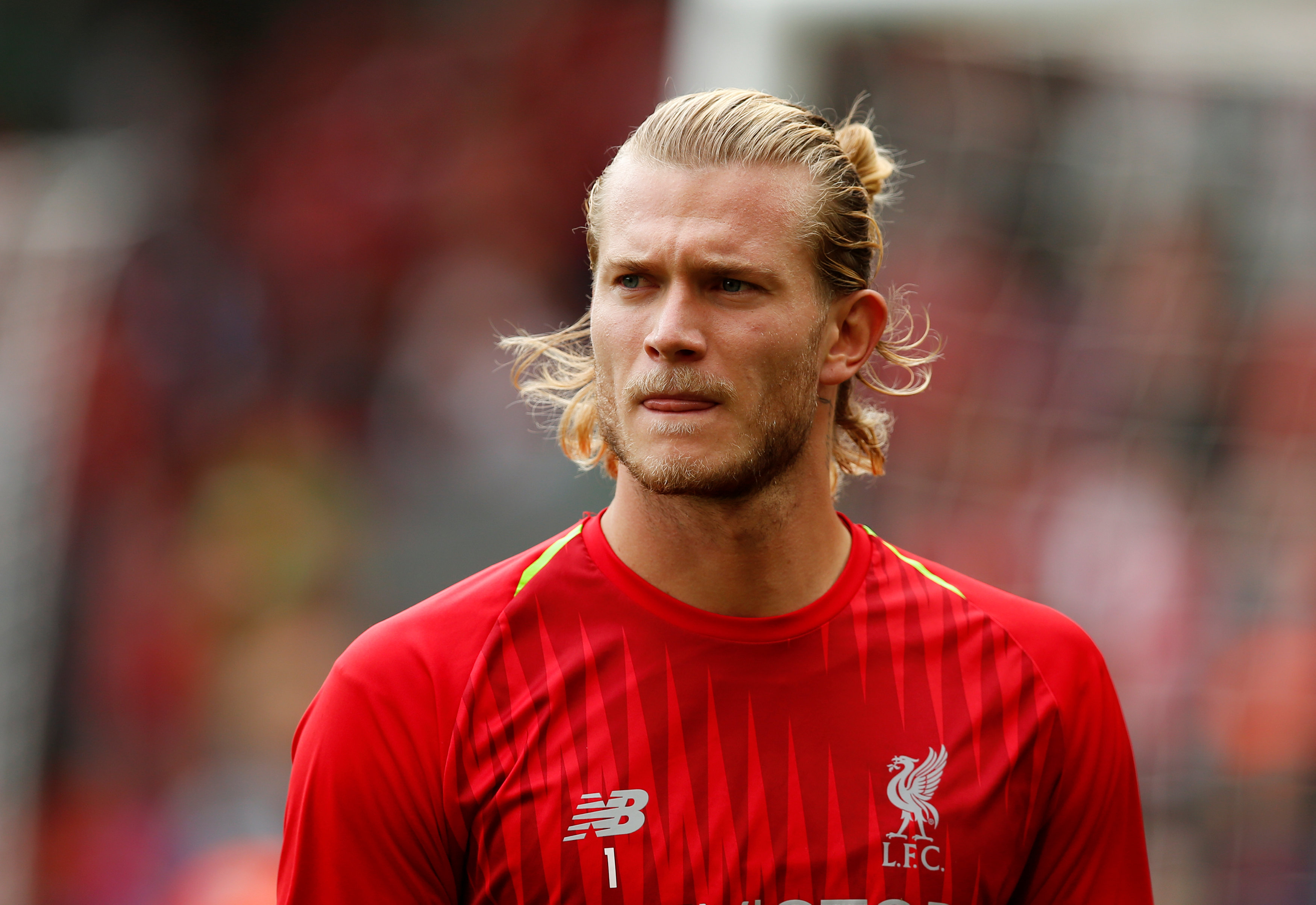 Karius, who turns 27 this month, battled for the spot in goal with Simon Mignolet between 2016 and 2018 and was the No1 choice going into the Champions League final two years ago.

But his calamitous nightmare in Kiev, with two major errors, ensured Liverpool went out and broke the world record to sign Alisson.

The German – who received vile death threats after the Real Madrid defeat – spent the last two seasons on loan with Besiktas before ripping up his contract and returning to Liverpool where he still has two years on his contract.

And despite there being virtually no chance to displacing Alisson, Karius knows an injury or suspension to the Brazilian and he could get another chance – especially after Adrian's struggles.

Speaking to Transfermarkt about his future and whether or not to find a new team, the goalkeeper said: "Of course I have to play if I am going to change clubs.

"It makes no sense to say, 'I'm leaving Liverpool for a worse club and I'm only number two there.'

"But I'm not in a pressure situation at all, I don't have to change.

"I can move forward in training at Liverpool. As the second-choice goalkeeper in England you know that you get your chances.

I am currently at the best club in the world, play for titles, have the highest level around me every day in training. I am fully aware that I am in a good position to be in Liverpool.

"I am currently at the best club in the world, play for titles, have the highest level around me every day in training.

"I am fully aware that I am in a good position to be in Liverpool. I have great conditions there."

Karius' career in England started way back in 2009 when he joined Manchester City's youth set up for two years.

He featured for the Under-18s and U21s during his stint at the Etihad but failed to make a single first-team appearance, leaving for Mainz – initially on loan – where he spent five years, earning his Anfield switch.

But the goalkeeper insists he had plenty of English clubs queueing up for his signature when he decided to join City.

He added: "I was playing in the U16 national team at the time, and there were a lot of scouts at the games. At 16 you could sign your first professional contract.

"I had offers from all sorts of clubs back then, but Manchester City went out of their way to help me.

"They showed me a concrete plan, for example how I could make it to the senior game. That fascinated me.

"I could just as well imagine staying in Stuttgart – but the concept and their plan for me did not convince me as much as that of Man City.

"Who else was interested? It felt like half of the Premier League. In Germany, I actually only dealt with Stuttgart because VfB was and is known to do great youth work. I enjoyed great training there.

"At that time I only listened to the plans of Man City and VfB. At that time, the arrival of investors [in clubs] was only just getting started.

"Man City was actually a club that relied heavily on its own youngsters. Many made the breakthrough, the academy was in a good position – that's why I decided in the end on this club."

Liverpool boss Jurgen Klopp, though, will no doubt be willing to get Karius off the wage bill as soon as possible – the goalkeeper has not played a competitive match for the Kop outfit since his Champions League howler.

Wolves and West Ham were both linked with signing Karius but he would surely be used as a back-up stopper in case Rui Patricio or Lukasz Fabianski were unavailable.

Hertha Berlin are also thought to be interested in making a move for the stopper when the transfer market reopens.

Veteran Norwegian goalkeeper Rune Jarstein is the first-choice stopper but, aged 35, the club will be looking for a longer-term replacement.

On top of undisputed No1 Alisson, Spaniard Adrian and the returning Karius, the Reds also have veteran stopper Andy Lonergan – who is out of contract in the summer – and academy graduate Caoimhín Kelleher on their books.

Kelleher, 21, made his senior debut in a 2-0 Carabao Cup win over MK Dons in September, less than four months after being on the bench for the Champions League final. 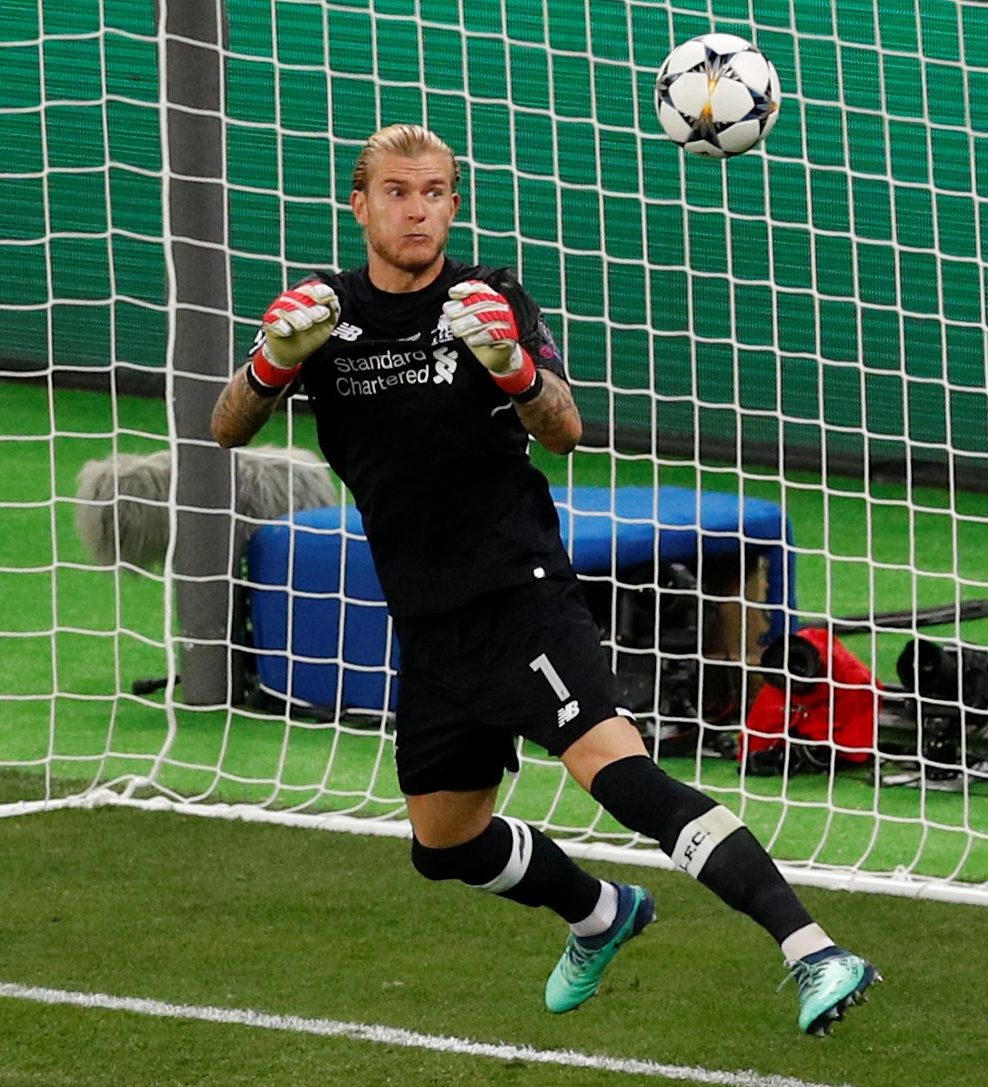 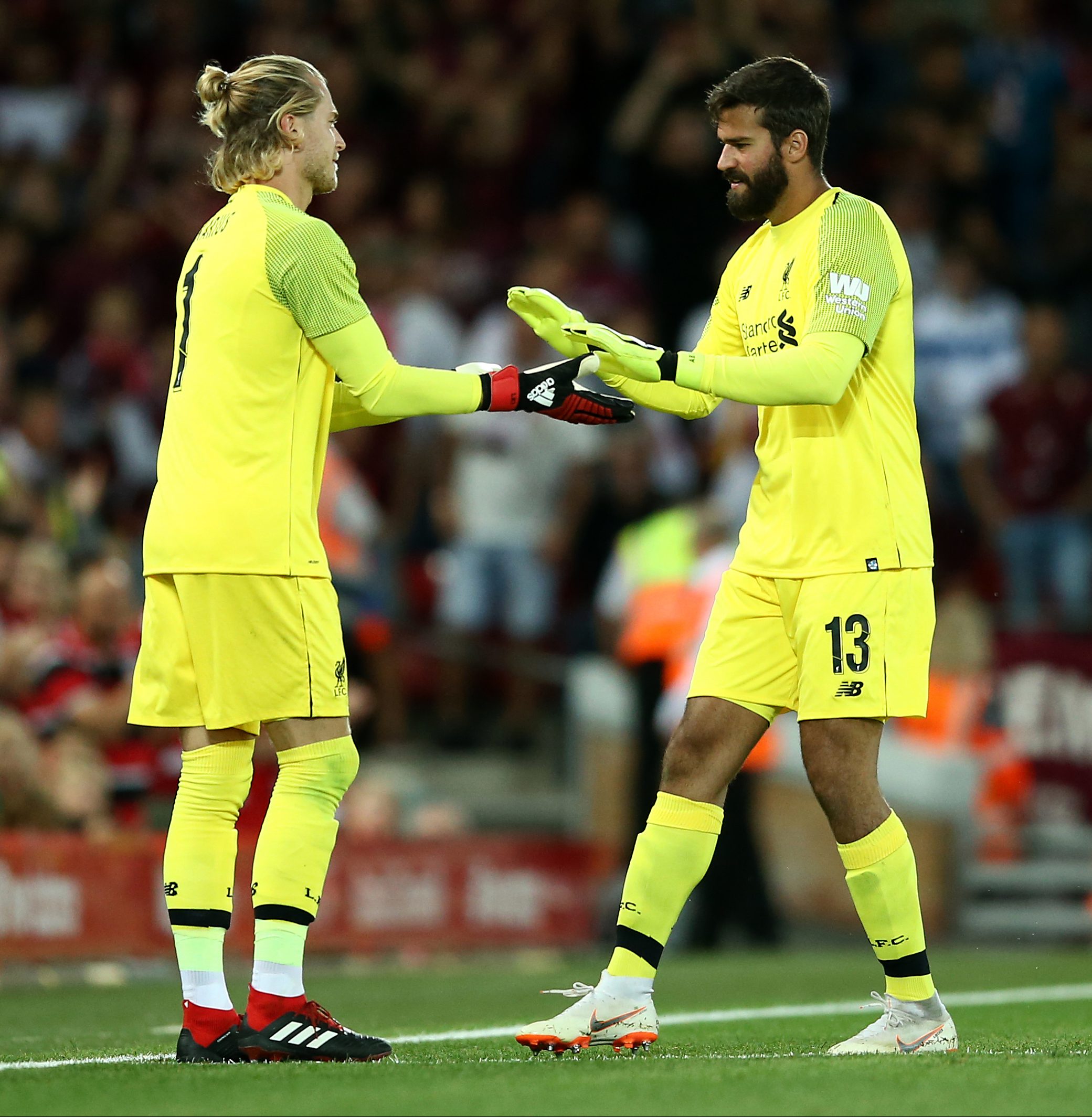