LUIS SUAREZ reportedly wanted a new four-year contract at Barcelona, keeping him at club until he was 37, before he was brutally axed.

The former Liverpool striker, 33, was given the boot at the Nou Camp in the summer after five seasons, 15 trophies and close to 200 goals. 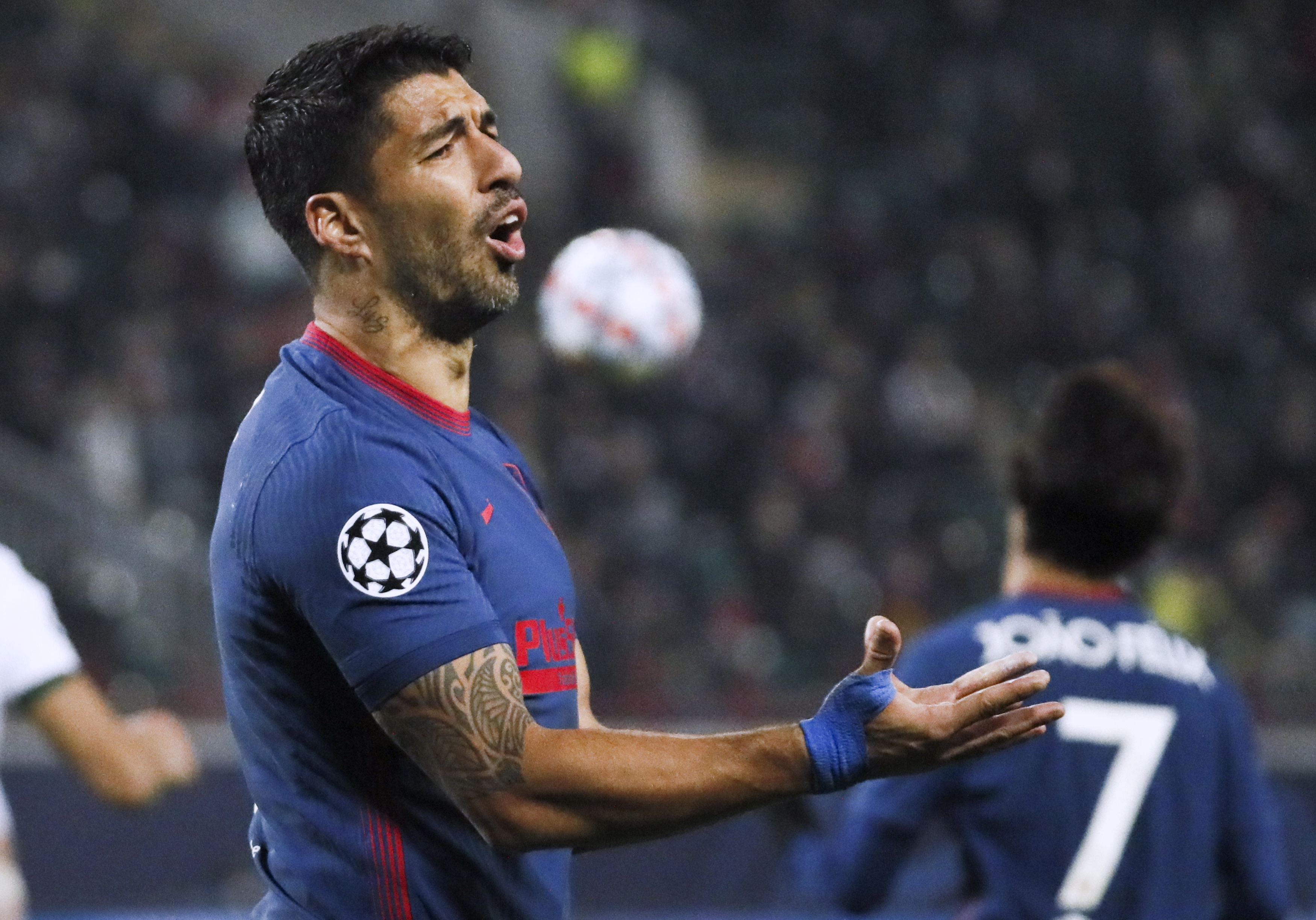 Suarez was left furious at the manner of his departure and has since joined LaLiga rivals Atletico Madrid.

The Uruguayan striker was informed of his exit by new boss Ronald Koeman in a one-minute phone-call.

And now, Spanish outlet TV3 have claimed Suarez was sold after demanding a new FOUR-YEAR contract, which would have kept him at the club until the age of 37.

Suarez had one-year left to run on his Barcelona deal going into the summer.

But after a nasty knee injury sidelined him for a chunk of 2019-20, Barca didn't want to risk being lumbered with him for another four years.

With the club badly affected financially by the coronavirus pandemic, they didn't feel Suarez's demands were reasonable.

They offered him a two-year extension, to which Suarez is claimed to have rejected.

Barcelona then decided it was in everyone's best interests to sell, with Atleti jumping at the chance. 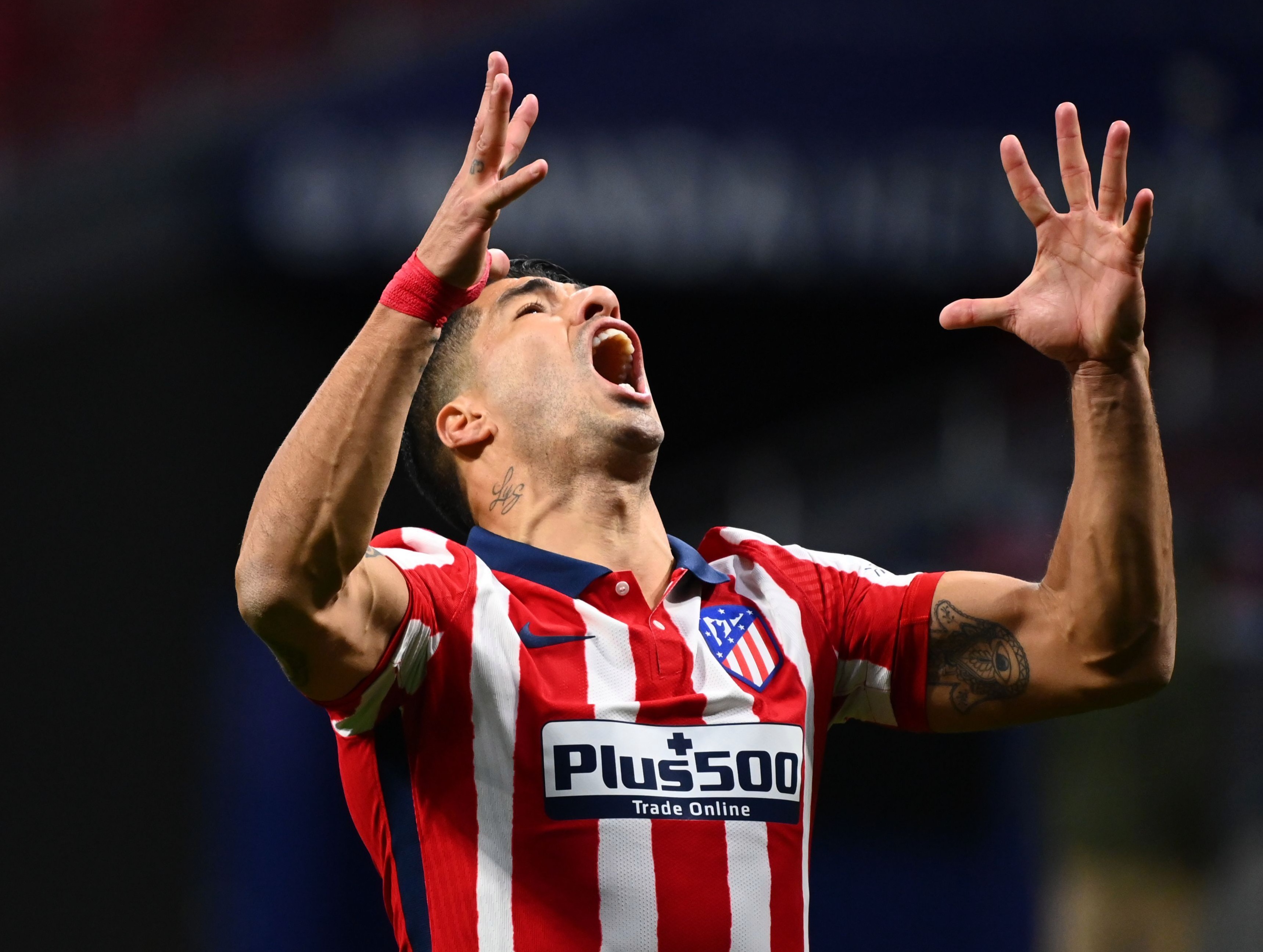 Last month, he revealed he believes he was given the boot by Barca due to his relationship with Lionel Messi – who himself came close to a move away from the Nou Camp after an explosive confrontation with the board.

Suarez told ESPN: "I think they wanted to remove me from Messi’s side.

"Maybe it annoyed them that I had a good relationship with Leo. Perhaps they didn’t want him to be with me so much.

"I can’t find any reason to think that would damage the team, though."

Suarez and Messi had a close bond on the pitch for Barca but it was off it they were particularly tight.

Their families spent plenty of time together both in Barcelona and on various holidays.

Messi took to social media to express his anguish at seeing his pal leave after six years.

And his wife Antonela reduced Suarez's partner Sofia to tears with her own heartfelt goodbye.

Meanwhile, Suarez is set to miss this weekend's game against former employers Barcelona after testing positive for Covid-19 during the international break.